EastEnders has been full of drama recently, and it looks like there’s more in store for Tiffany Butcher (played by Maisie Smith).

Tiffany has been on the brink of leaving Albert Square, and it looks like everything is going to come tumbling down for her.

This all started when Keegan Baker (Zack Morris) ended up in hospital after he overdosed.

This put Tiffany in the spotlight, who’s been dealing drugs for Evie Steele (Sophia Capasso).

In an upcoming episode, she’ll be backed up against a wall when Sonia Fowler (Natalie Cassidy) and Whitney Dean (Shona McGarty) discover the truth of what she’s been up to with drug dealer Evie.

Sonia will end up taking the brunt of the drug dealer’s anger after having been found out.

Bernadette Taylor (Claire Norris) will then track Tiffany down who will be at Ted Murray’s (Christopher Timothy) flat.

The former will take Tiffany outside, and she will be very much disturbed when she spots the man who attacked Evie.

Bernadette will demand to know the truth and Tiffany will end up telling her.

However, she’ll end up leaving to tell Karen Taylor (Lorraine Stanley) everything. 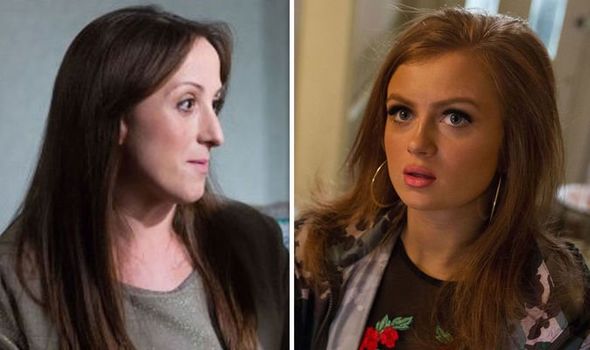 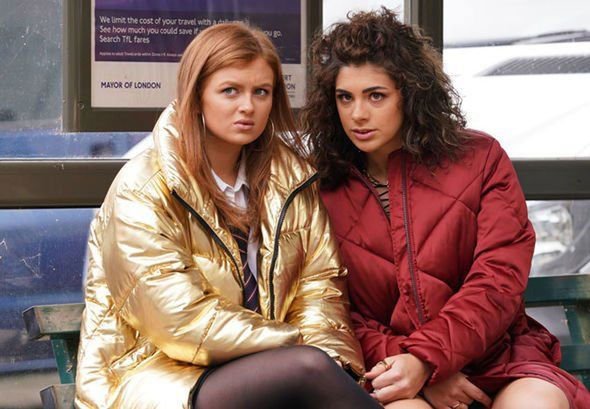 Things have been going wrong for Tiffany for quite some time now, and she’s going to be in desperate need of help.

Karen will tell Whitney Dean (Shona McGarty) and Sonia, who will be mortified to learn of what Tiffany’s been up to and the danger she’s been getting herself into.

They’ll then ask Tiffany to come back to the Square. However, she’ll quickly realise it’s all a set-up.

Tiffany will threaten to leave again, but she needs money to help Evie.

Sonia will promise to Tiffany that she will get the money she needs if she just stays the night. 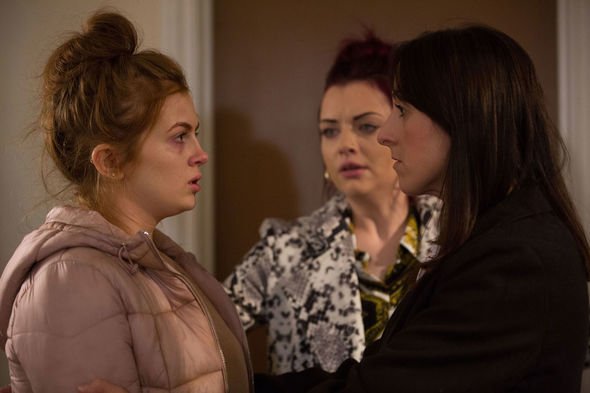 However, Tiffany will work out that Sonia lied to her about the money, and she’ll end up search Dot Branning’s (June Brown) house for some cash.

She’ll end up stealing her jewellery, yet she’ll end up getting caught by Sonia who will be very upset, and she will want answers.

Tiffany will then lash out at Sonia in a fit of desperation and still wanting to protect Evie.

It really does sound like it’ll all start to unravel for Tiffany and Evie, and fans will be interested in finding out how it’s all going to end for them.

EastEnders continues tomorrow at 7.30pm on BBC One.