The long-suffering stallholder – who is played by Shona McGarty on the BBC One soap – has just been released from prison on bail but awaits an appearance in court after accidentally killing Leo in self-defence. 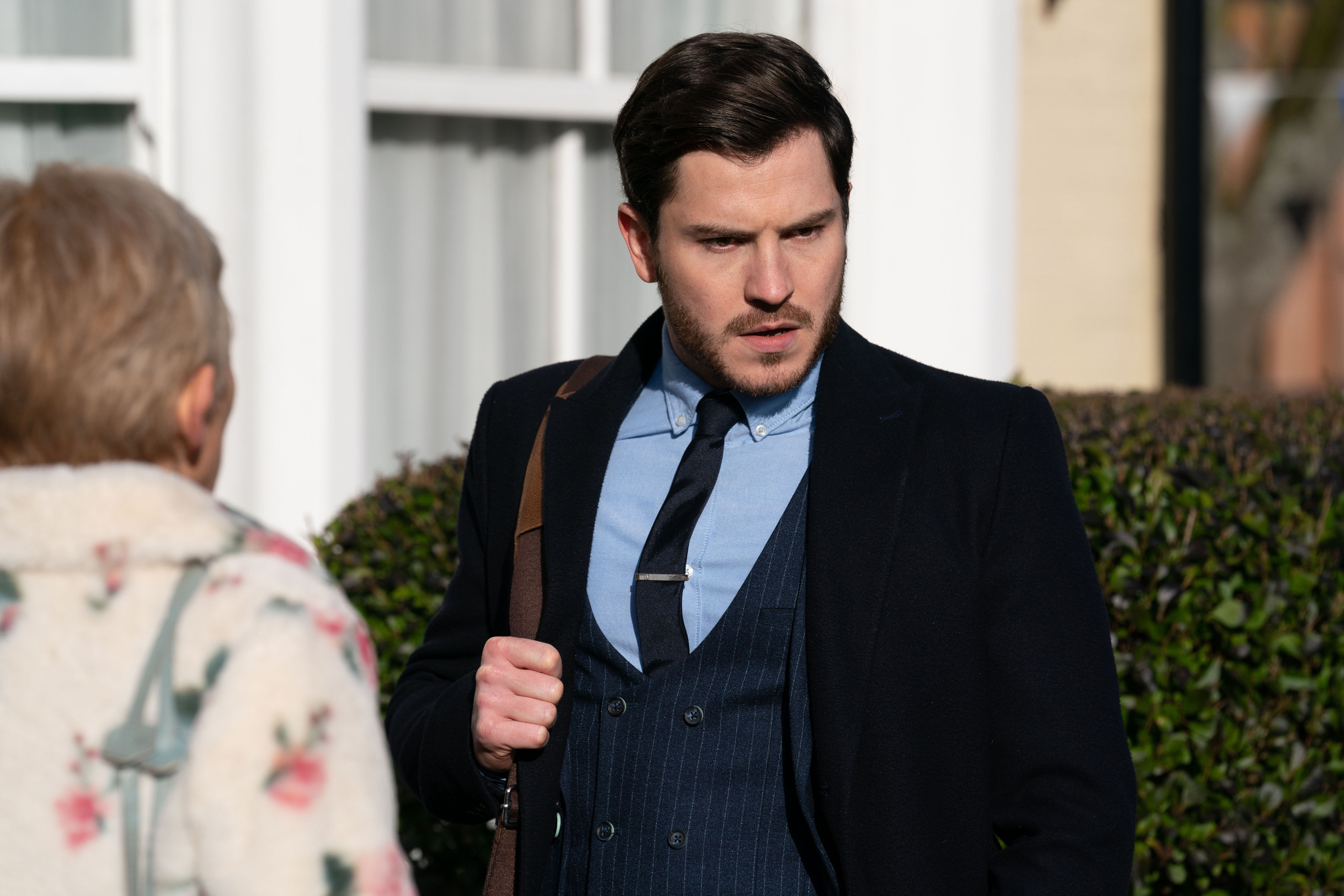 EastEnders fans were horrified when Whitney was arrested for Leo’s murder after he fell on his own knife while trying to kill her.

The brute had been watching her every move from a peep hole in the attic and sneaked into her bedroom to finish her off – but to no avail as he ended up stabbing himself.

Tonight’s episode of EastEnders saw Whitney decide she had no other option than to flee the country after Leo King’s mum relentlessly harangued her in the Square.

Michaela raged at her for causing Leo’s death and convinced Whit that she’d be sent down for life.

Viewers then saw Whitney clutching a passport after deciding a quick escape was her only option left to avoid a life behind bars. 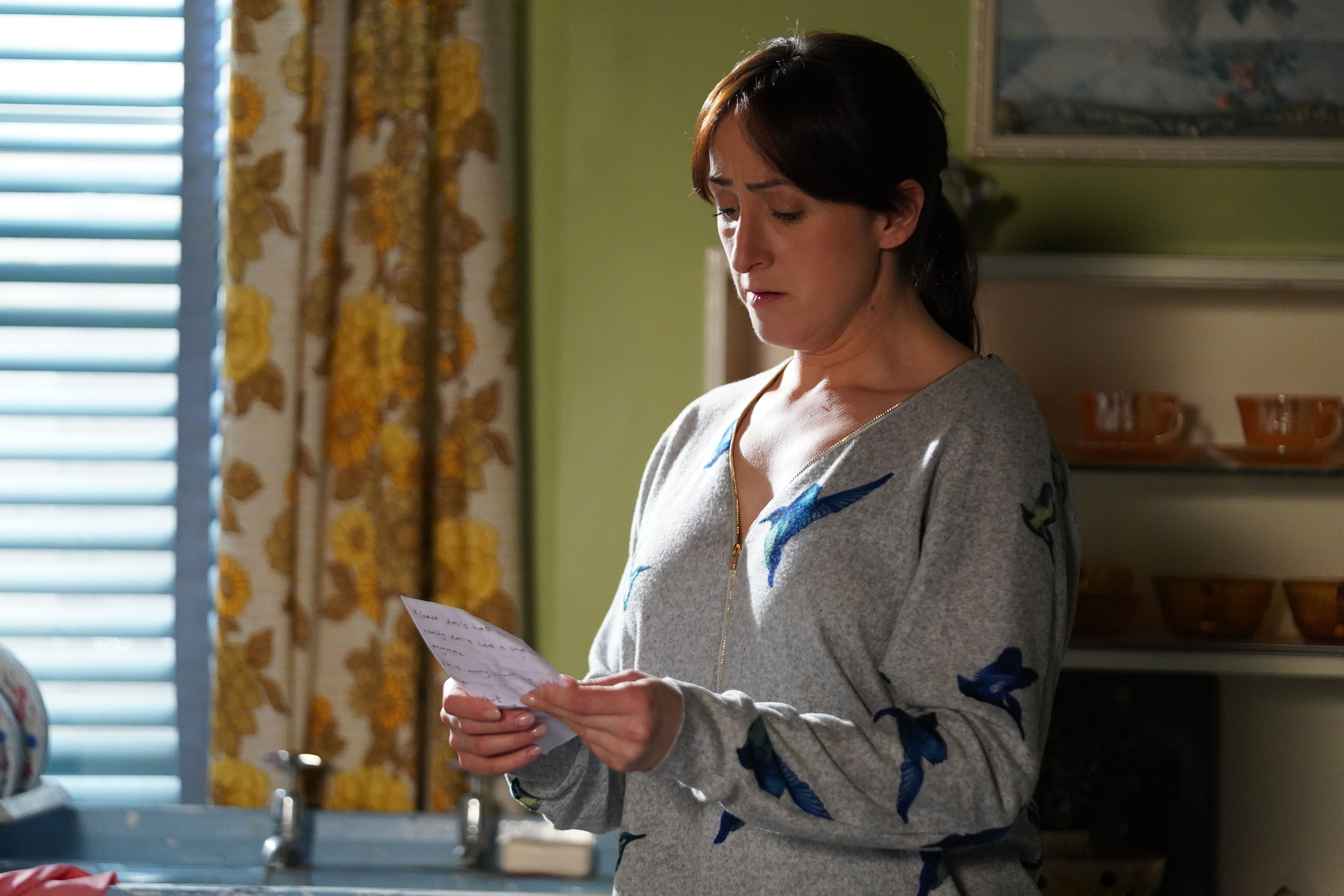 Next week’s episodes of EastEnders will see all hell break loose when Gray realises that Whitney has disappeared without a trace.

The upcoming scenes will see Sonia then find a letter from Whitney which only reinforces her fears that Whit has done a runner.

Things then take a turn for the worse when Gray's boss Laura arrives for a meeting with Whitney as her murder trial looms.

Everyone does their best to cover for Whitney, but will Laura clock what’s happened?

And has Whitney actually fled the country or has something more sinister happened to her? 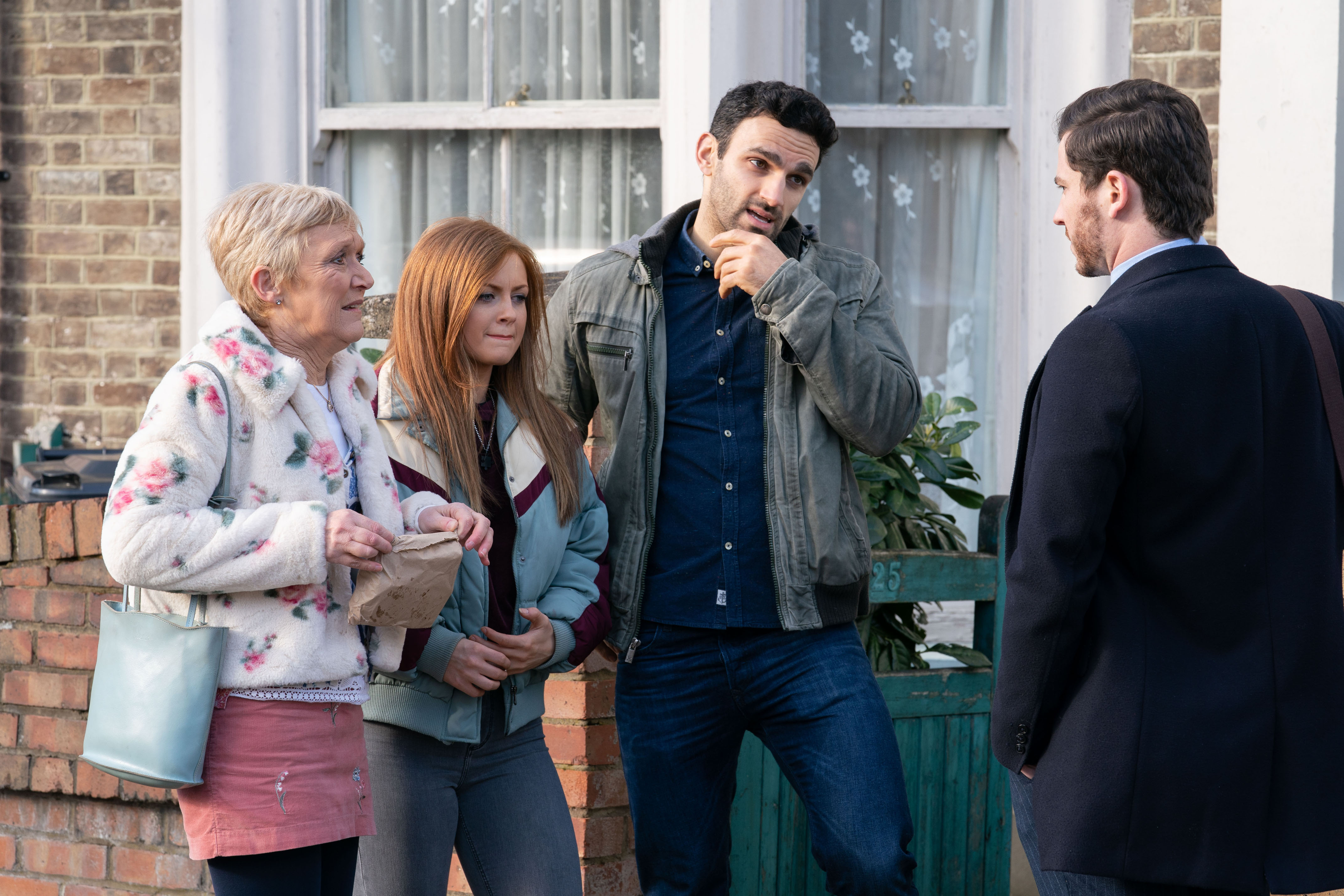 Shona McGarty – who plays Whitney – has spoken out to say her character will never recover after Leo’s death regardless of the outcome of the trial.

Speaking to The Mirror, the star said: "Whitney likes to think that it’s over but deep down she knows it's not because even though Leo’s gone, he’s still going to win."

She continued: “Whitney has now killed someone and whatever happens next, that’s not something she can ever forget. I think it could change Whitney forever.”

Shona went on to explain her character’s devastation: "Whitney feels guilty, distraught and is completely broken, she doesn't know which way to turn.

"She does feel like it was an accident but she’s worried people won’t see it that way because of the circumstances, no one was there to witness what happened."

She added: "She does also feel guilty that it’s Leo as well, it’s tragic – he didn't believe that his dad was a paedophile and Whitney knows that he was. It’s really awful and sad."

The star added that she’d enjoyed filming the dramatic scenes: “It’s also nice to have happy storylines but I do prefer playing the darker dramatic stuff. As an actress, I really enjoy getting my teeth stuck into a storyline, I've been really lucky.”