ACTOR Christopher Timothy has slammed the BBC for treating the EastEnders cast like "property", with the 78-year-old star playing Ted Murray on the BBC One soap.

Christopher first found fame almost 50 years ago in 1970s classic All Creatures Great And Small, but has admitted that he finds working on 'Enders "hard". 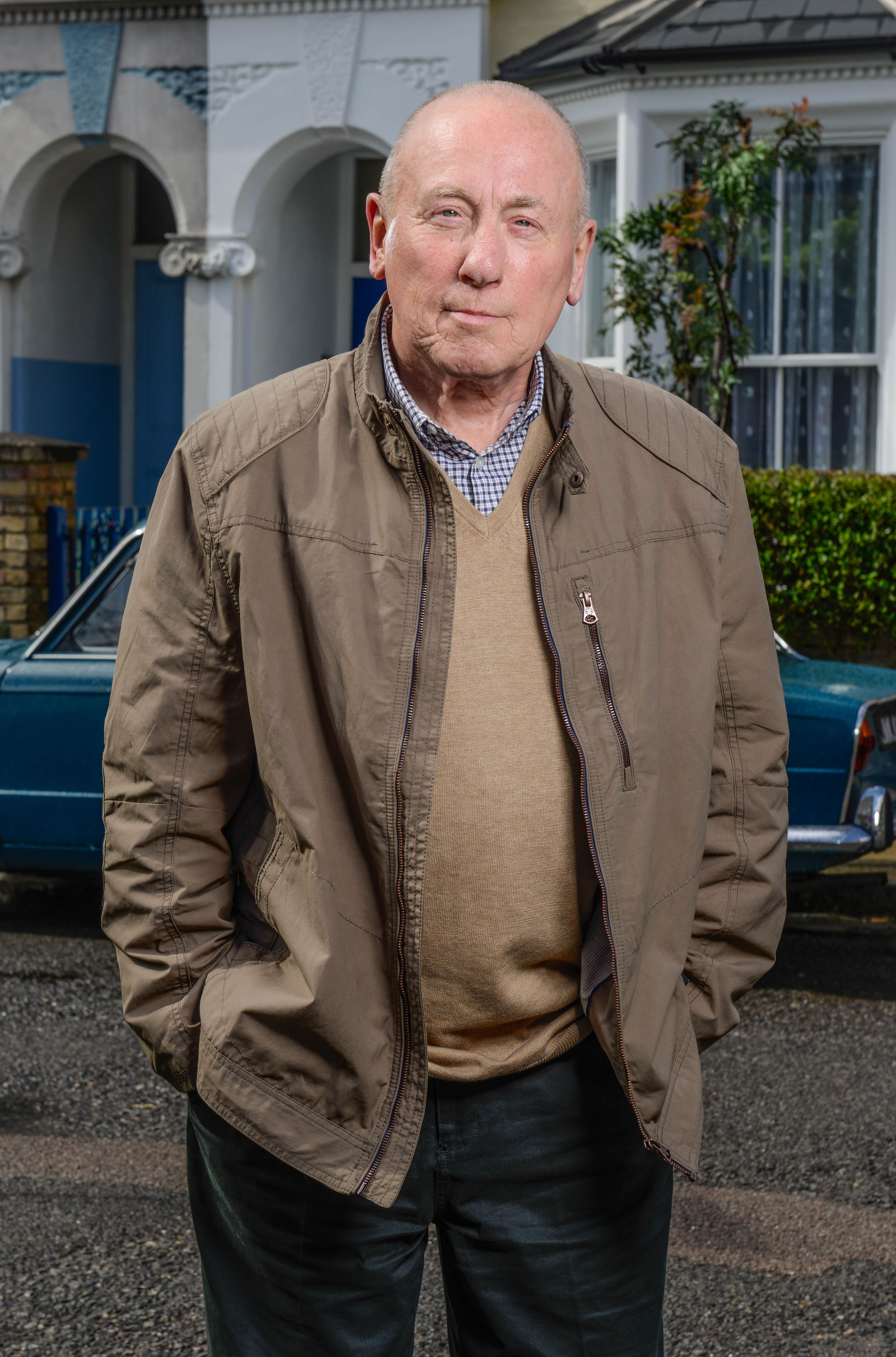 The actor joined the show in 2017, but hasn't been seen in seven months after his character left the square for Australia after the death of his wife, Joyce.

Speaking to the Daily Star, Christopher admitted that he struggled with the soap's heavy workload, explaining: "It is quite hard work. It’s a heavy schedule and it takes precedence over everything.

"You sign a contract and you are arguably their property until such time.

"To do other jobs at the same time is tricky." 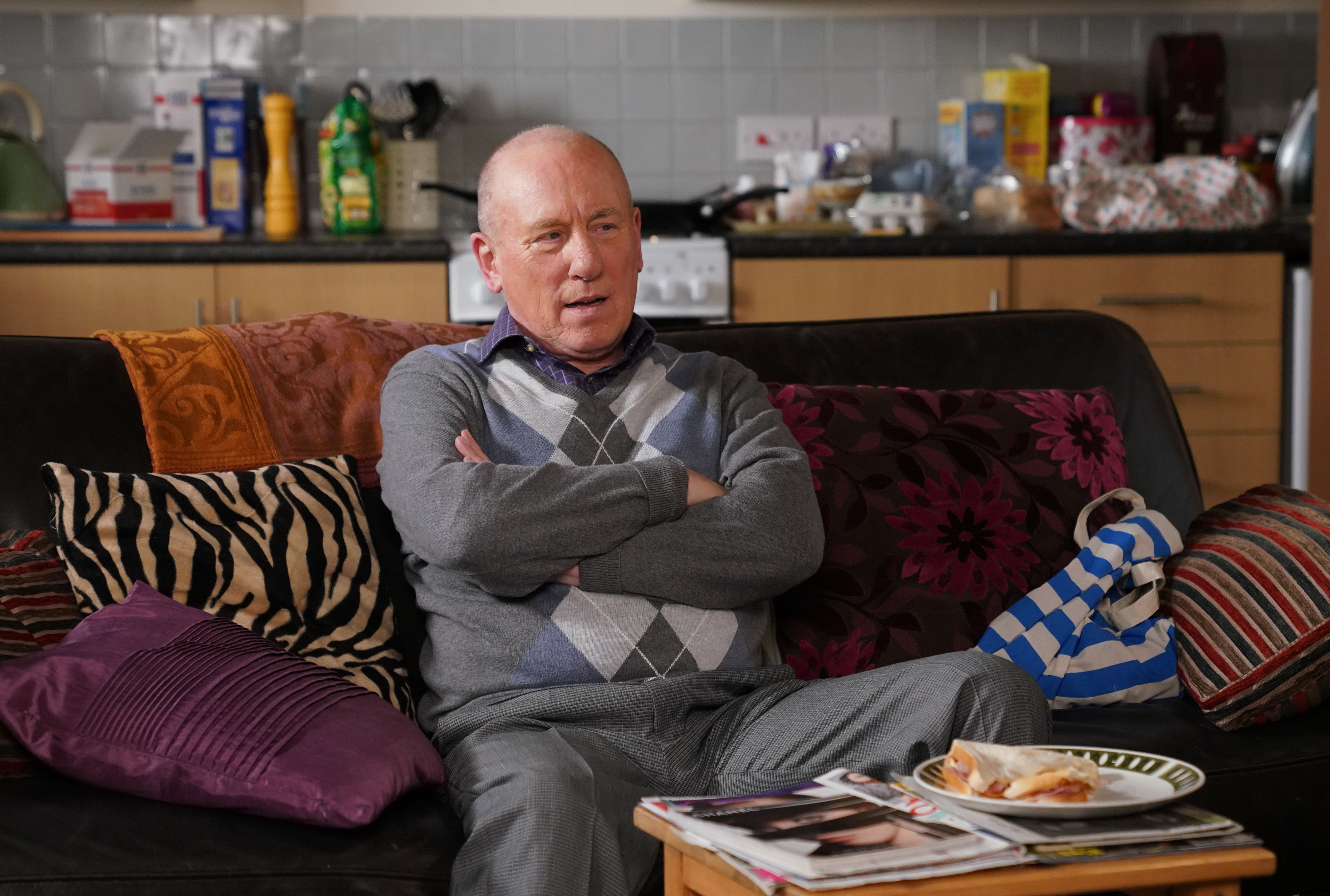 A show source added to the publication: "EastEnders stars can discuss having time away from the show to do other projects with the producer's blessing."

Christopher also claimed that the cast are the "last to know" about what is going on with the soap – including who has been cast in the show.

The star's current contract with the BBC is said to be ending in July of this year, and Ted's upcoming return to Albert Square was only confirmed earlier this week. 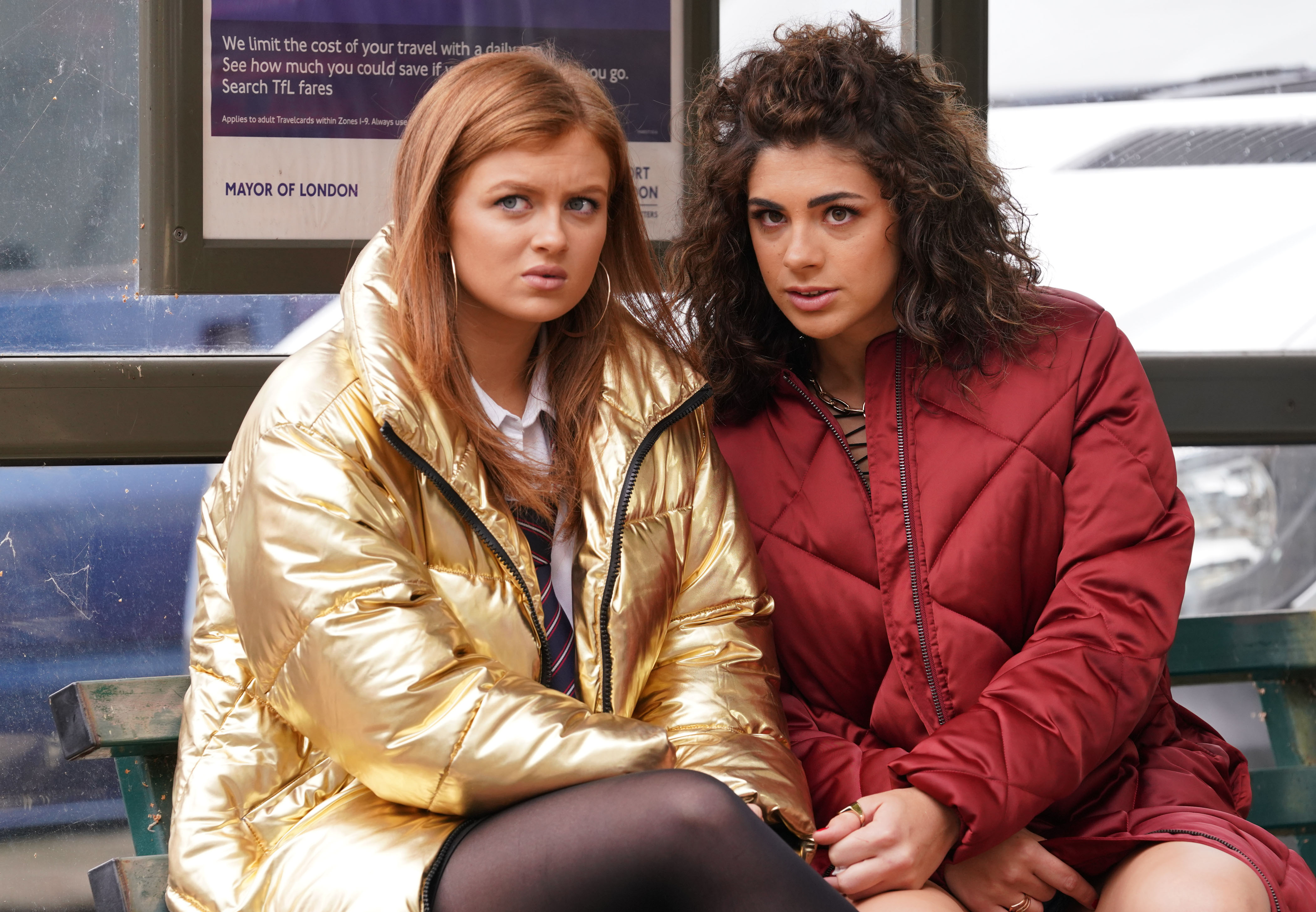 Ted will return to Walford next month, with the pensioner no doubt set to be left fuming when he learns that Evie's drug gang have been using his flat as their doss house.

Tiffany Butcher has even been using the home as her drug dealing base after Bernie gave her the keys – leaving Bernie in a panic when she realises that Ted has come back from Oz.

Some fans have since questioned why the character is returning home at all as he no longer has any connection to the Square following Joyce's death.