EastEnders fans will know DCI Samantha Keeble (played by Alison Newman) has had her sights set on taking down the Mitchells for years. EastEnders executive producer Chris Clenshaw revealed to Express.co.uk and other press that fans will finally understand why Keeble has a vendetta against the Mitchells in a special flashback episode.

Last week, the BBC soap shared a first look at the Mitchell family as the air date for the flashback episode was confirmed as September, 5.

Viewers will be transported back to the winter of 1979 as Peggy Mitchell (Jaime Winstone) tries to keep control of her two sons Phil Mitchell (Daniel Delaney) and Grant Mitchell (Teddy Jay).

Speaking about the special episode, Chris said: “You’re on this journey with Phil and we wanted to discover why Phil is the man that he is.

“We talked about a flashback scene where we could potentially explore that and then as we spoke further and further, it just felt like a great opportunity because the show is about family. 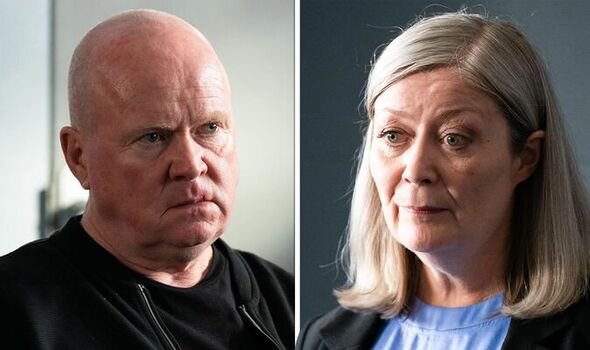 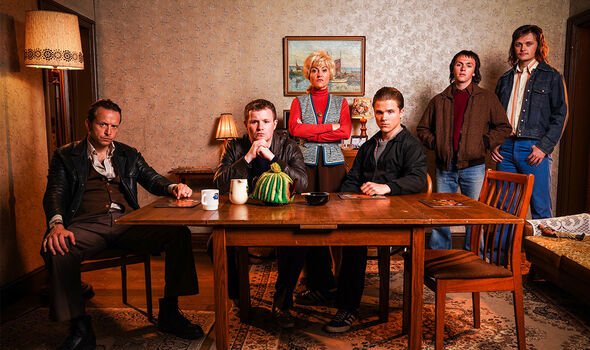 “As we were talking about this flashback, it just felt like such an opportunity where you get to see Peggy and Phil and Grant and Archie and Glenda and Ronnie and Roxy and Sam before we ever knew them and understand why they become the characters that we know and love.”

In the episode, Phil and Eric are vying for the title of man of the house as the tension between them grows.

Chris explained the flashback will help viewers understand the dynamic between Phil and his father.

He said: “[It’s an opportunity to] understand and discover more about a character that we’ve never explored on the show, which is Eric who has always been so vividly drawn and we know so much about him, although we’ve never had a chance to really get under his skin.” 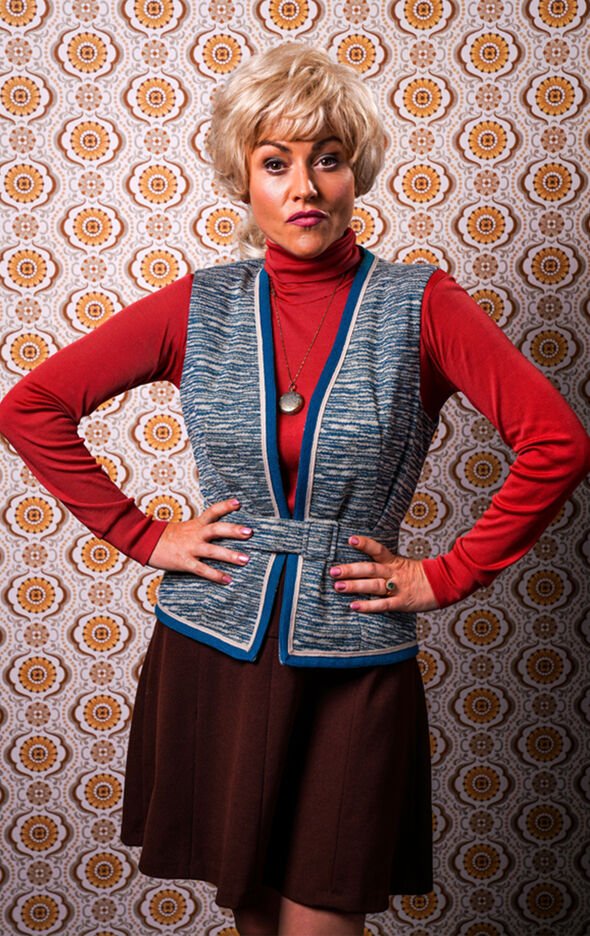 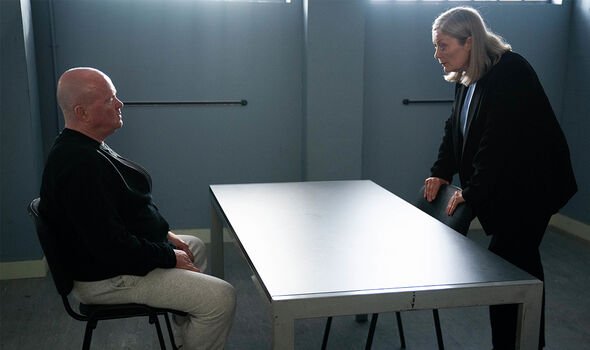 Could the reason behind Keeble’s vendetta be related to Eric Mitchell (George Russo)?

EastEnders know little about Eric and he may have had an affair resulting in him fathering the detective.

But the gangster would have likely wanted nothing to do with his lover which would have led to Keeble resenting the Mitchell clan.

Will Phil finally discover the real reason behind Keeble’s life-long mission to bring down his family?

Meanwhile, Jaime Winstone opened up about taking on the iconic role of Mitchell matriarch Peggy.

The actress said: “I’ve played so many parts in Barbara’s life and the one part I hadn’t played was Peggy Mitchell and it had been niggling away at me for a while.

“I just felt like that this is something I should do, it will bookend my journey with her.”

Jaime admitted she was initially worried about playing such an iconic role.

“’Is this gonna be right? Am I gonna do a good job?” Jaime continued.

“It took a long while to shake that b****y wiggle and so I shook that which actually really helped coming into play Peggy because she’s different.

“She’s tough, she’s vulnerable but nobody has seen her at this point in her life.”

EastEnders airs on BBC One from Monday to Thursday at 7.30pm.