EastEnders has confirmed Peggy Mitchell will return to the BBC soap in a special flashback episode centred around the Mitchell family. As present-day Phil Mitchell (played by Steve McFadden) struggles with his decision to team up with DCI Samantha Keeble (Alison Newman), the episode will provide an insight into one of the soap’s most iconic families but will it foreshadow Phil’s wedding day ending in tragedy?

Jaime Winstone will take on the iconic role of Peggy after previously starring as Dame Barbara Windsor in BBC biopic Babs.

The episode will also include members of the Mitchell clan that have never been seen by viewers before. 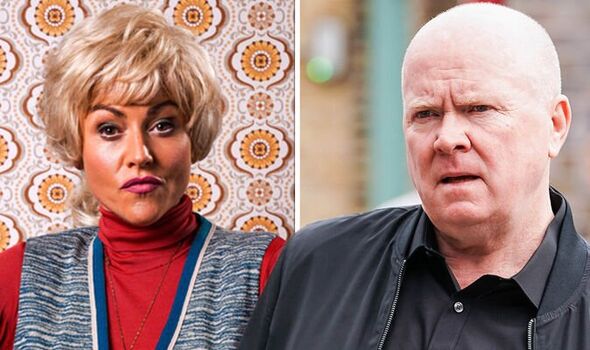 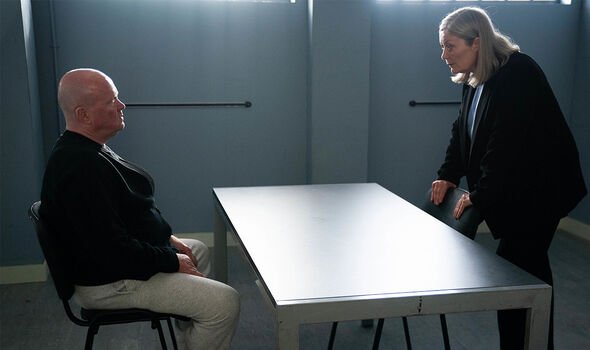 EastEnders viewers will see the family in 1979 as the Mitchell clan is hit by economic turmoil.

Peggy tries to keep her family together as cracks begin to show in her marriage.

Tensions flare between Phil and Eric as they fight for power within the household.

Meanwhile, Glenda does her best to keep Ronnie and Roxy out of trouble with Archie as devious as ever.

The soap has teased that present-day Phil will be forced to confront some uncomfortable truths about his family. 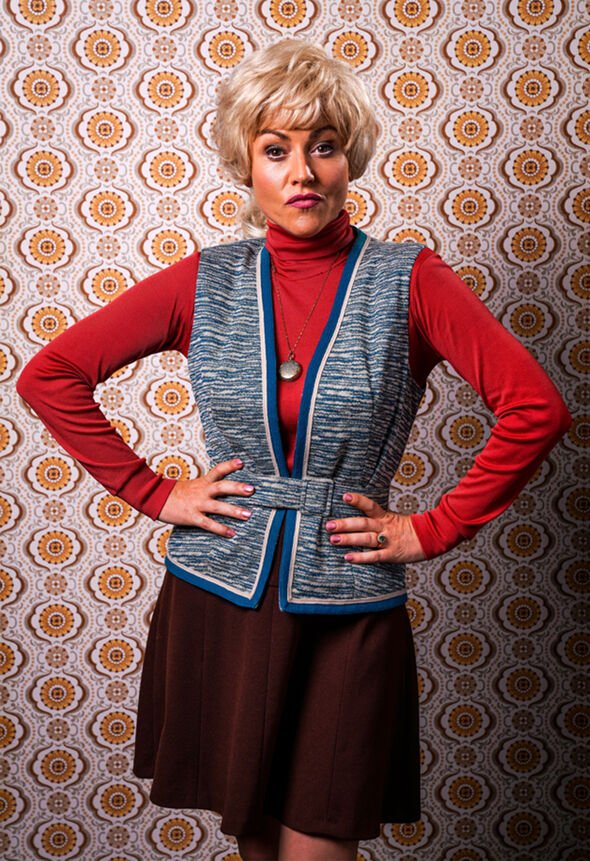 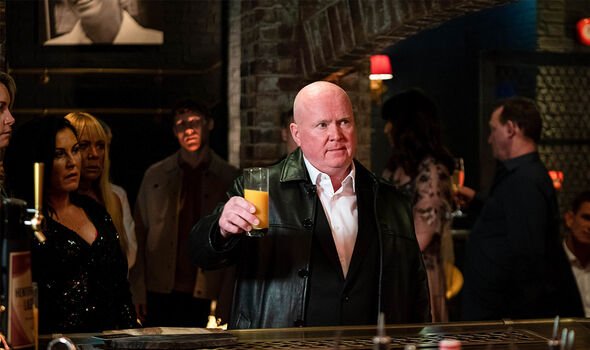 As Keeble continues to put pressure on the dodgy dealer, the flashback episode will highlight some shocking truths about the Mitchell clan.

Official EastEnders spoilers confirm the special episode will include revelations that will affect Phil’s ability to protect his family.

EastEnders fans will know a Walford wedding usually means a death or a birth could be on the cards.

Will Phil looking over his shoulder and fearful for his family’s safety, could his wedding day end in tragedy?

With buried family secrets coming to light, Phil may die in heartbreaking circumstances as he does everything he can to protect his family.

Discussing her new role as Peggy, Jaime admitted she “loved every minute of it”.

“There’s certainly a healthy amount of pressure when you’re taking on such an iconic role – I thoroughly enjoyed it.

“Playing this role has really cemented my love and admiration for Barbara as I got to bookend my journey by playing Peggy Mitchell – I hope I’ve done her justice and I’ve loved every minute of it, I can’t wait for everyone to see the episode.”

Reflecting on the upcoming episode, Chris Clenshaw, Executive Producer, said: “We’re delighted to be welcoming an incredible cast of actors to set for this special flashback episode, including the luminous Jaime Winstone as a young Peggy Mitchell.

“Focussed on the Mitchell family, audiences will embark on a rollercoaster journey to the East End of London in 1979 where they’ll delve into the family’s past, seeing much-loved and iconic characters, as well as meeting characters from the show’s history that have never been seen on screen before.

“There are twists, turns and secrets revealed – after all, trouble is never too far away where The Mitchells are concerned!”

The special flashback episode will air this autumn.

EastEnders airs on BBC One from Monday to Thursday at 7.30pm.