Show-makers are after somebody who "binge-watches the soap" to become a story researcher. 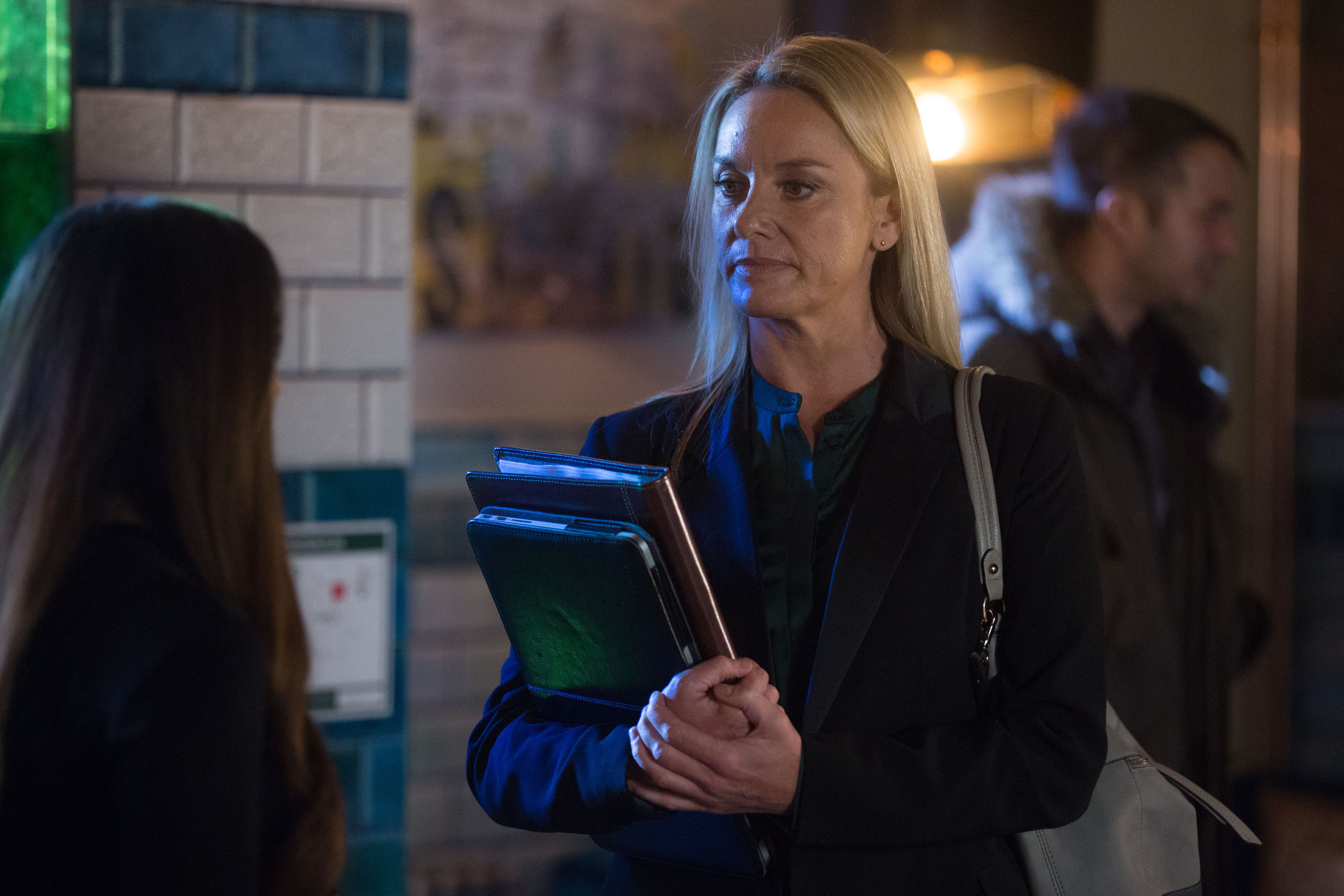 The job – which has been posted on LinkedIn – wants a candidate with a "passion" for the BBC soap and an "in-depth knowledge" of its history.

They also want somebody who's up to date with current affairs so they make sure storylines are fresh and relevant.

The lucky new recruit will also work in close proximity to the stars of the East End soap as it's based at Elstree Studios.

Perks of the job include 26 days holiday with the option to buy an extra five days. 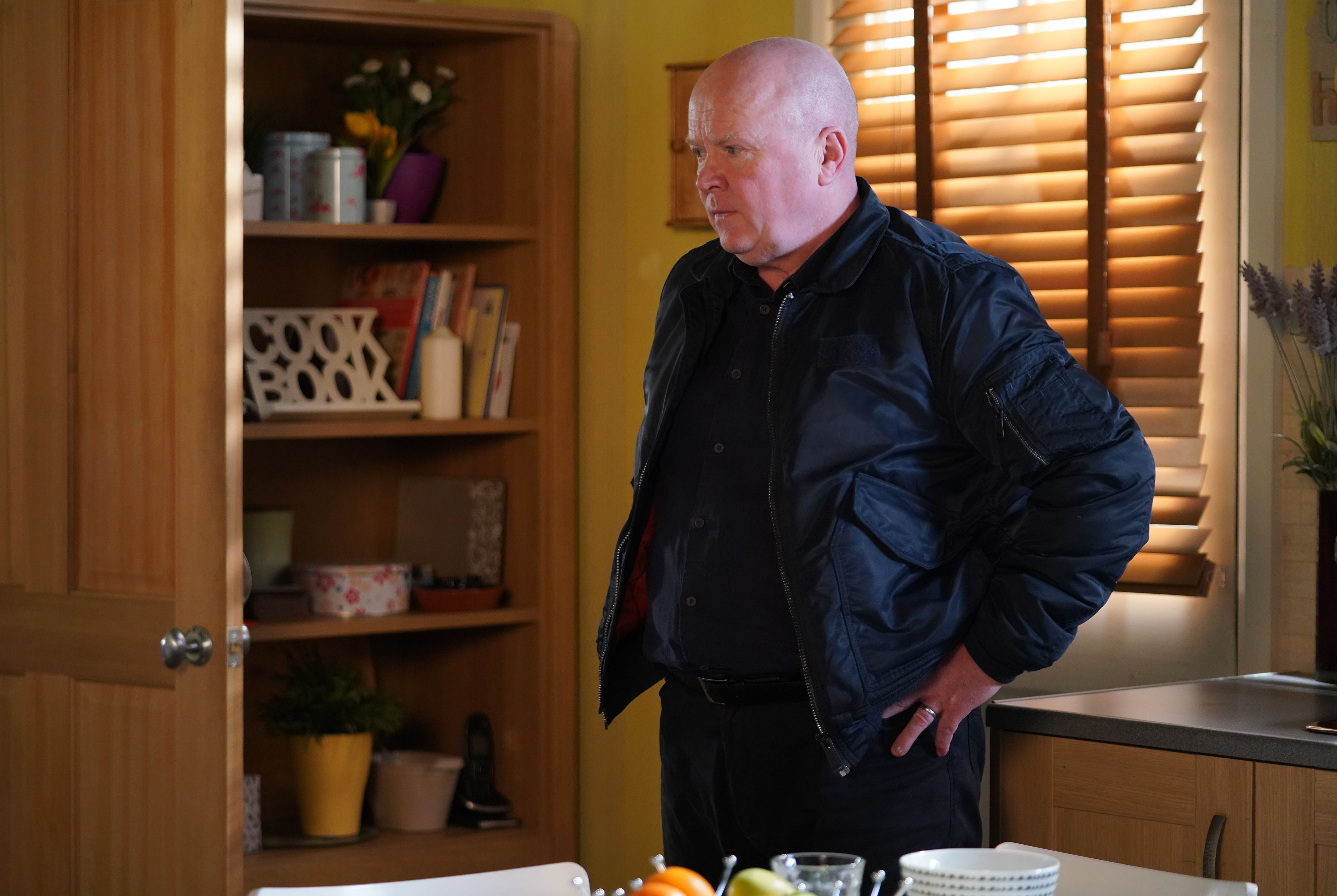 However the EastEnders writer may have to work up to 55 hours a week when things get super busy in Soap Land.

The role is listed as a maternity cover position that's six months long.

The ad comes just months after Kate Oates was drafted in as senior executive producer in October. 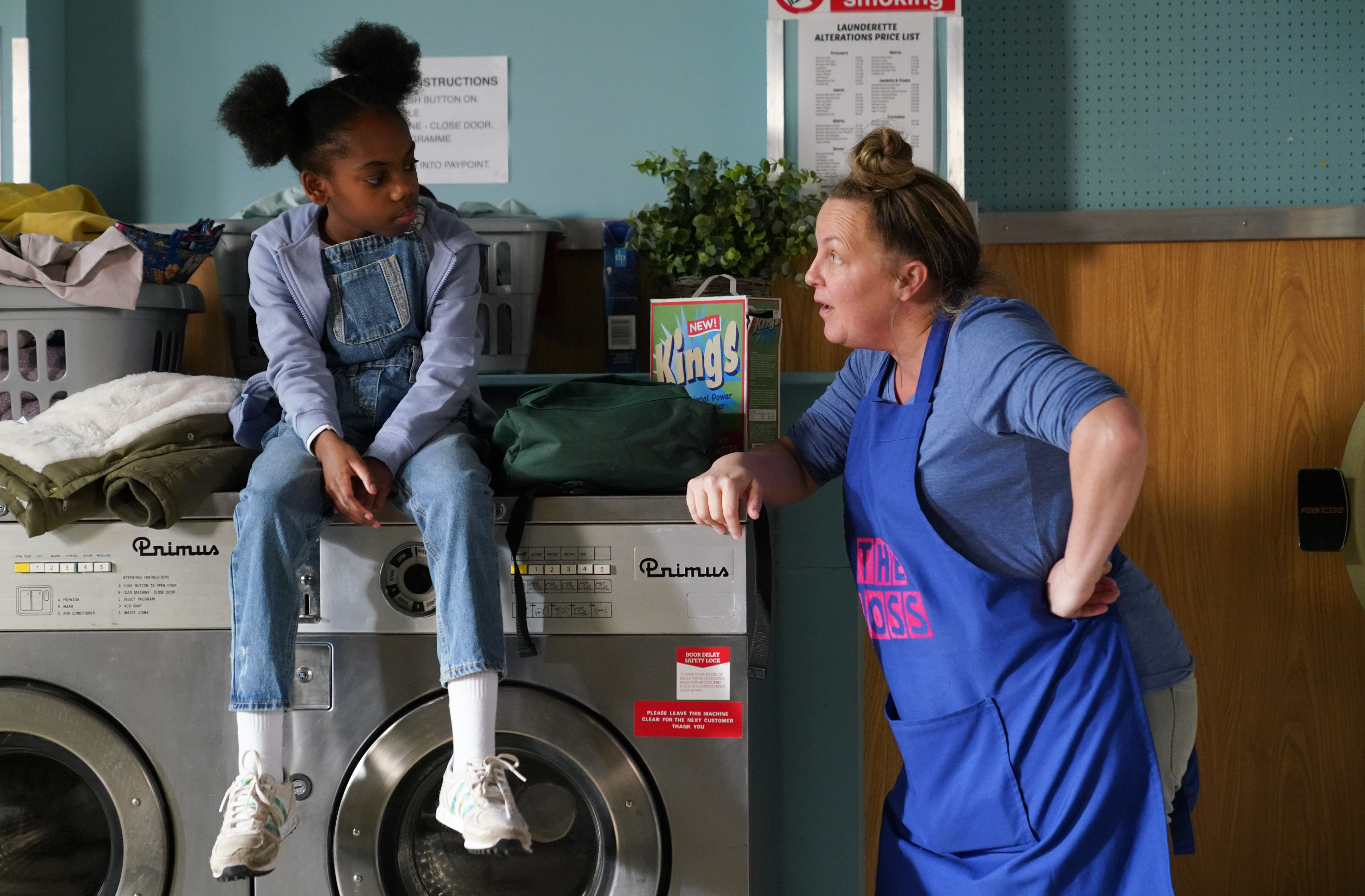 The former Corrie boss has wasted no time shaking things up in Walford.

As well as recasting the role of Ben Mitchell for a sixth time, she's also bringing back much-loved characters Lola Pearce and Sean Slater.