ED SHEERAN has revealed that he has tested positive for coronavirus – and forced to isolate.

The 30-year-old singer told devastated fans that he'd had to cancel all in-person commitments ahead of his much-anticipated album release. 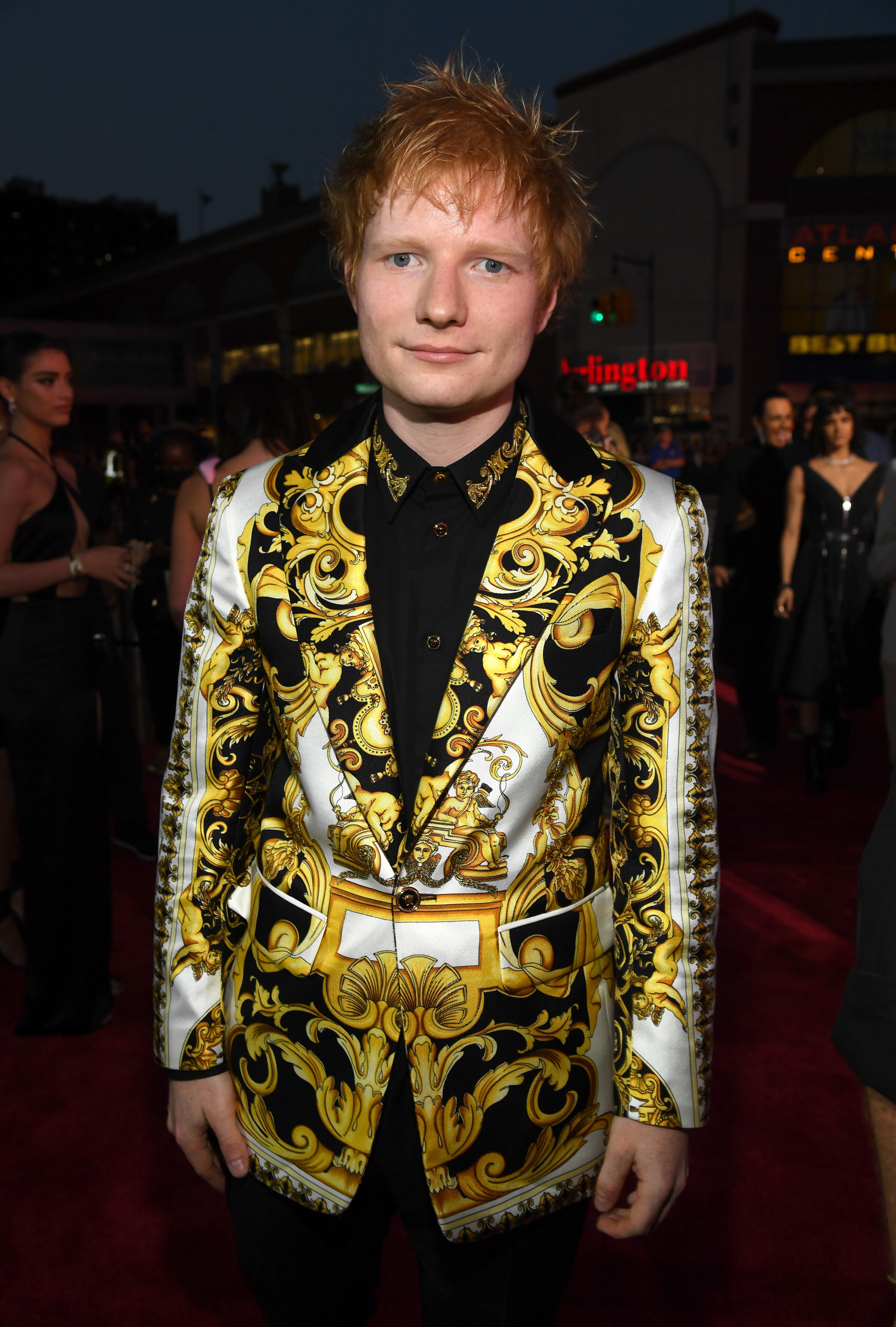 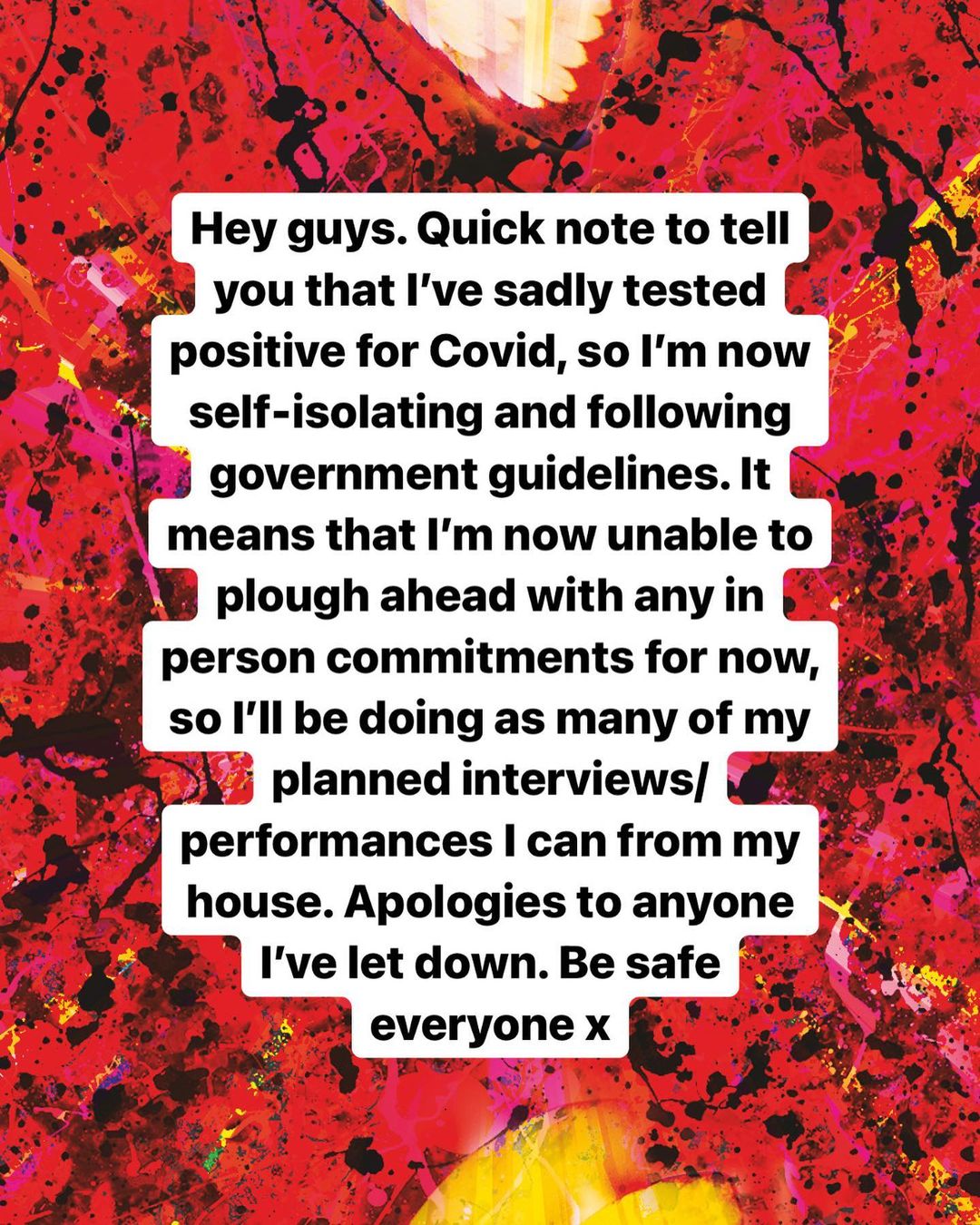 Taking to his Instagram Story, the star vowed to do as much as possible from his home as he abides to government rules.

"It means that I am unable to plough ahead with any in-person commitments for now, so I'll be doing as many of my planned interviews/ performances as I can from my house."

He rounded off the post: "Apologies to anyone I've let down. Be safe everyone x".

It comes just five days before the release of Ed's fifth album =, which fans will finally get to hear on Friday [29 October].

The star previously revealed that he'd teamed up with Sir Elton John for a festive duet this year too.

He shared at the time: "I've never really wanted to do a Christmas song. It really just hit home how stuff can just change overnight.

"I was like, 'Why the f***k am I not doing a Christmas song with Elton John? I might not be here tomorrow, this will be a f***ing great way to celebrate Christmas’.”

But Elton was less than impressed, joking in a new interview: "He let the cat out of the bag didn't he?'

"I was sworn to secrecy and then big mouth f*g Sheeran goes to the Netherlands!"

The music legend continued: "It's supposed to come out – we haven't finished it yet, so there's still work to be done.” 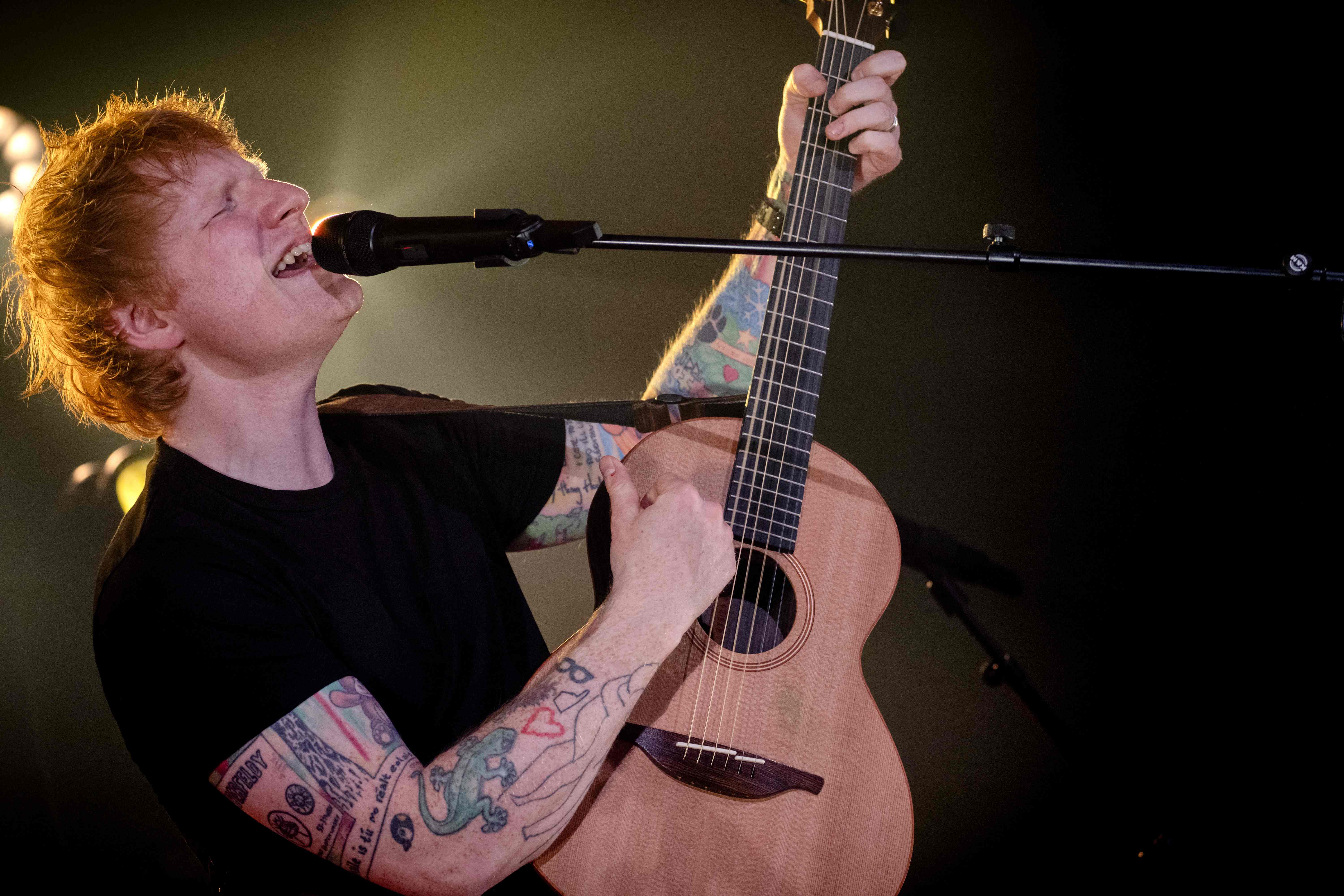