OSCAR-WINNING actor Eddie Redmayne has revealed he used to drown his sorrows in the pub with fellow rivals Tom Sturridge and Andrew Garfield when they failed to win auditions.

The Brit, 37, who scooped Best Actor for The Theory Of Everything in 2015, admitted that his early attempts at breaking into the film industry were “catastrophic”. 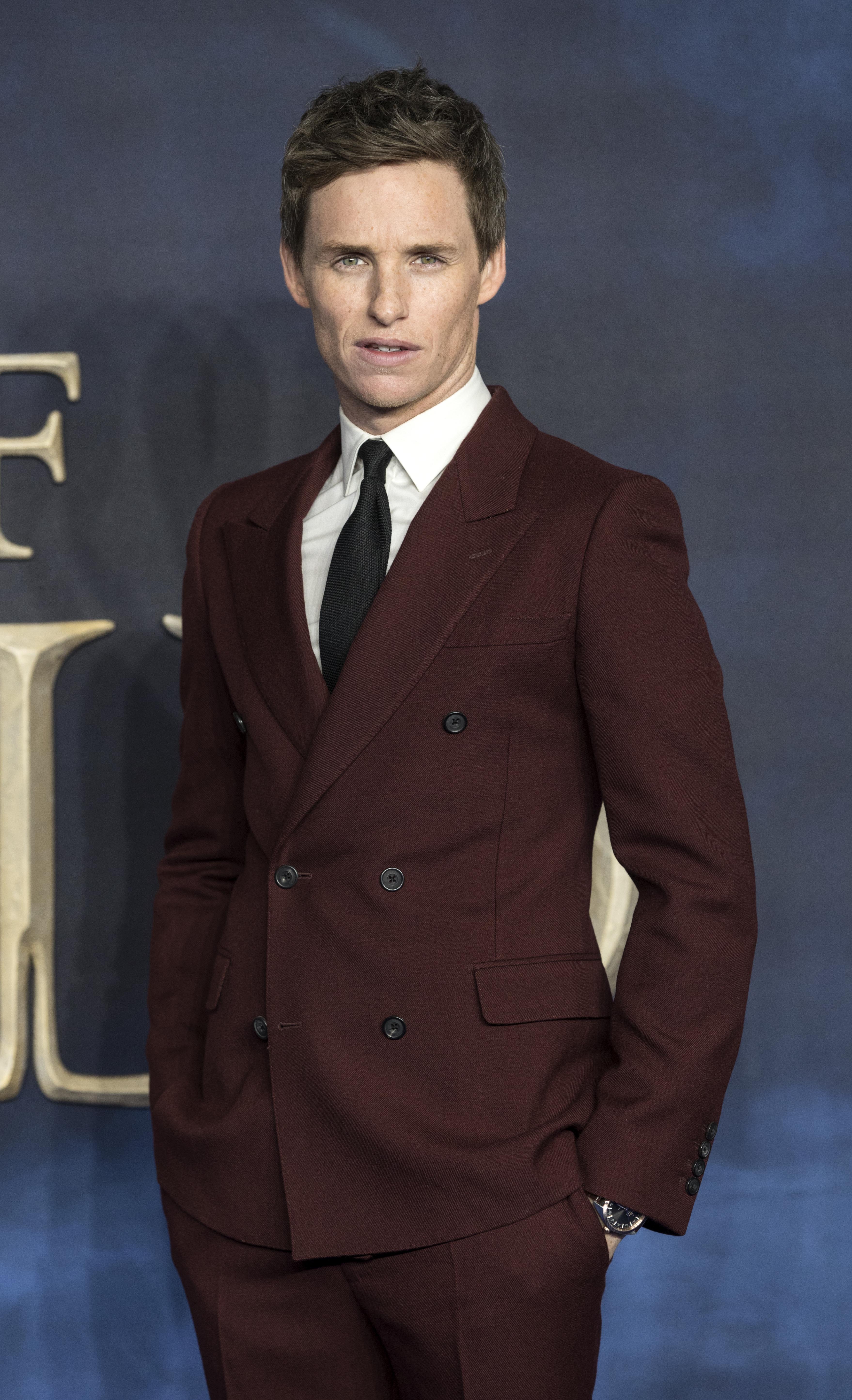 He said: “There was this troop of me Tom Hiddleston, Rob Pattison, Andrew Garfield and Tom Sturridge, for years.

"We were hungry, scrappy, young actors.

"But we were just going up for tiny parts in tiny things and looking slightly disheveled, wondering around Soho, in London, in basement audition rooms.

"They would be catastrophic. We’d go to the pub and laugh about it afterwards. 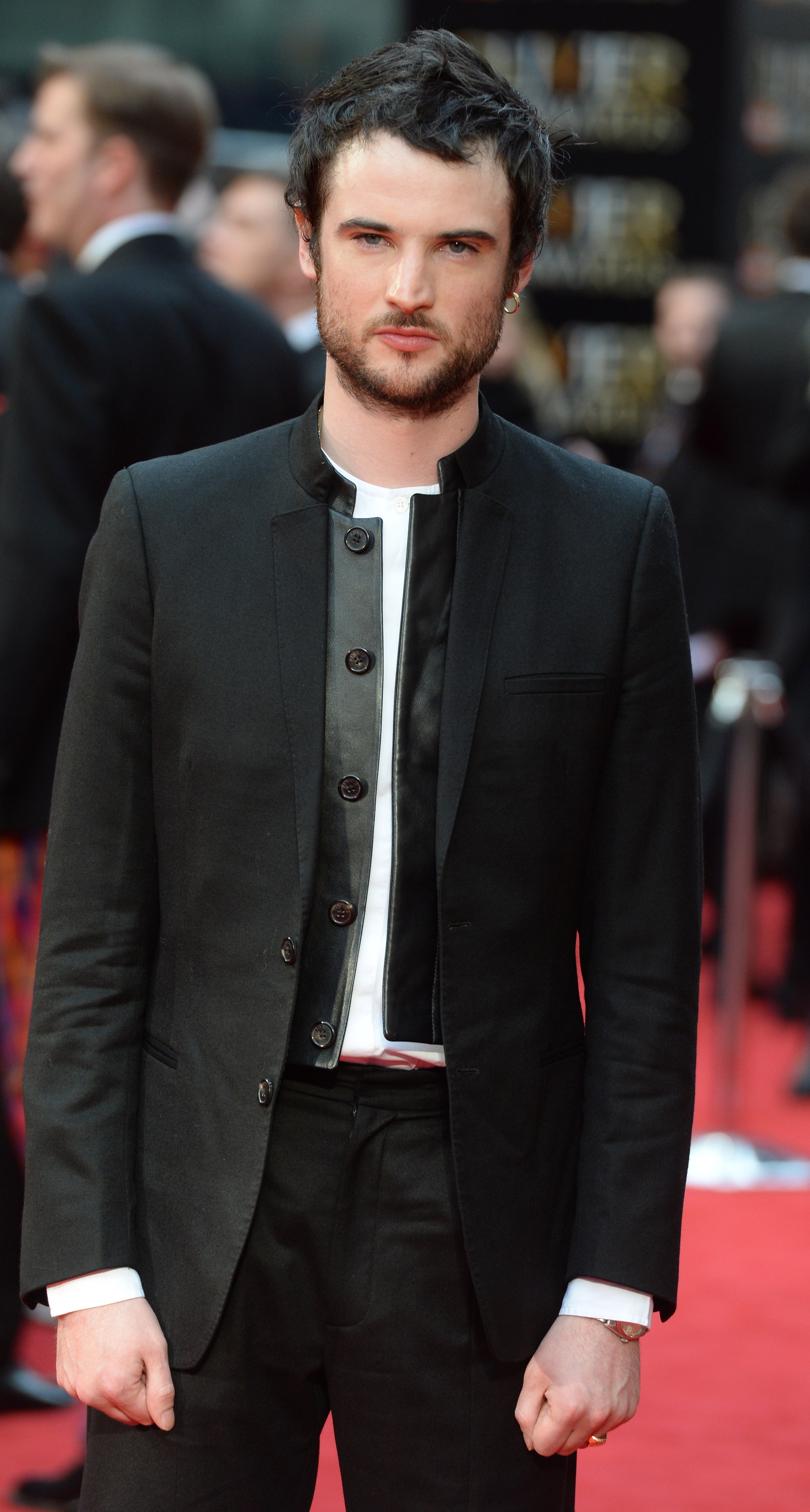 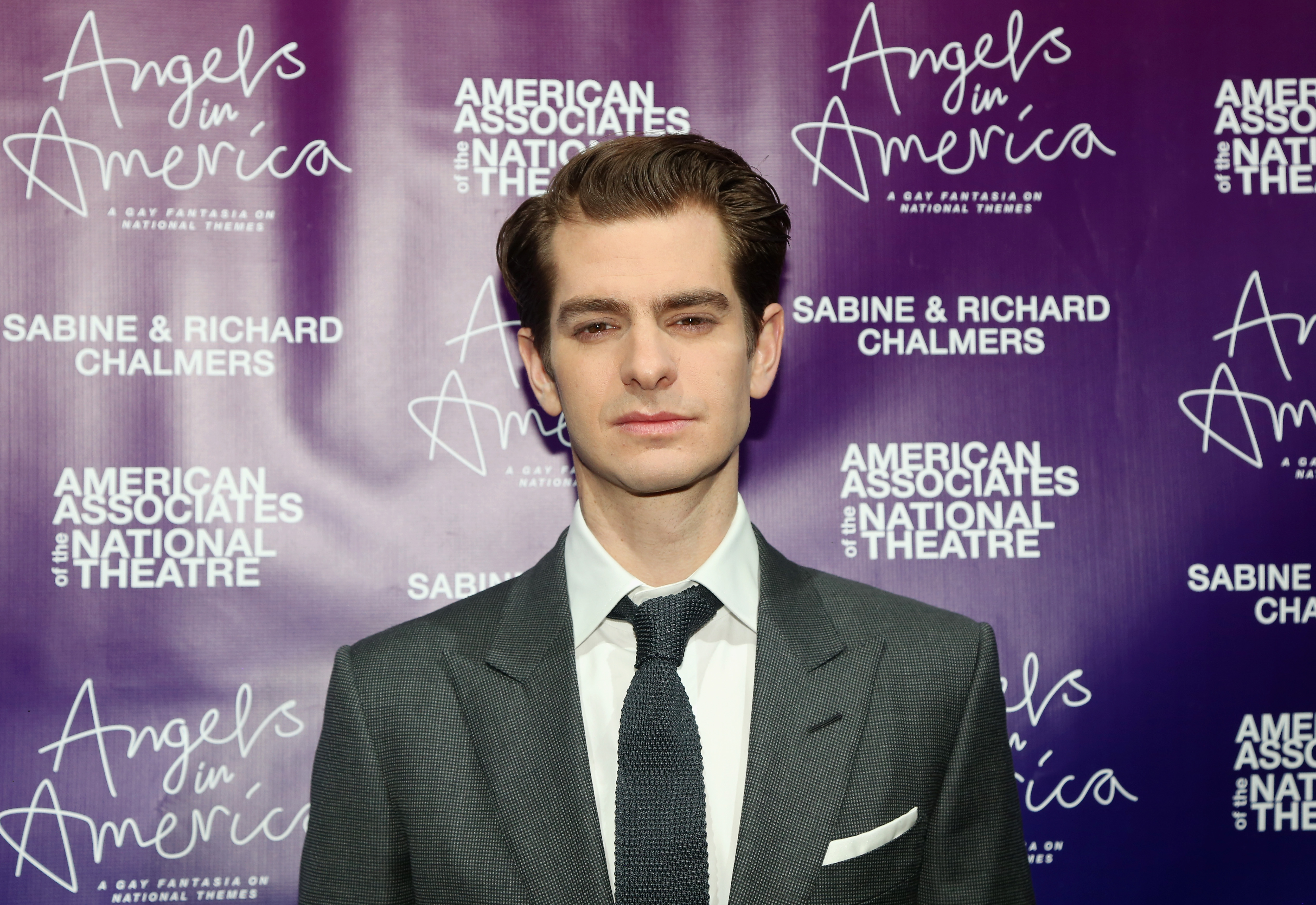 “We look back on it with great romance, it was actually horrendous at the time.”

Speaking on the Happy, Sad Confused podcast Eddie added: “What’s been amazing is that we have all won some and lost some.

"Of course there is competition over the years, but everyone has now had an element of success.”