WITH Christmas fast approaching, it’s time to start watching those classics to get you in the festive mood – and Elf is one of the firm favourites.

Now, almost two decades later, its main star Will Ferrell is still starring in films left, right and centre, but what ever happened to the young boy who played Buddy the Elf’s brother, Michael? 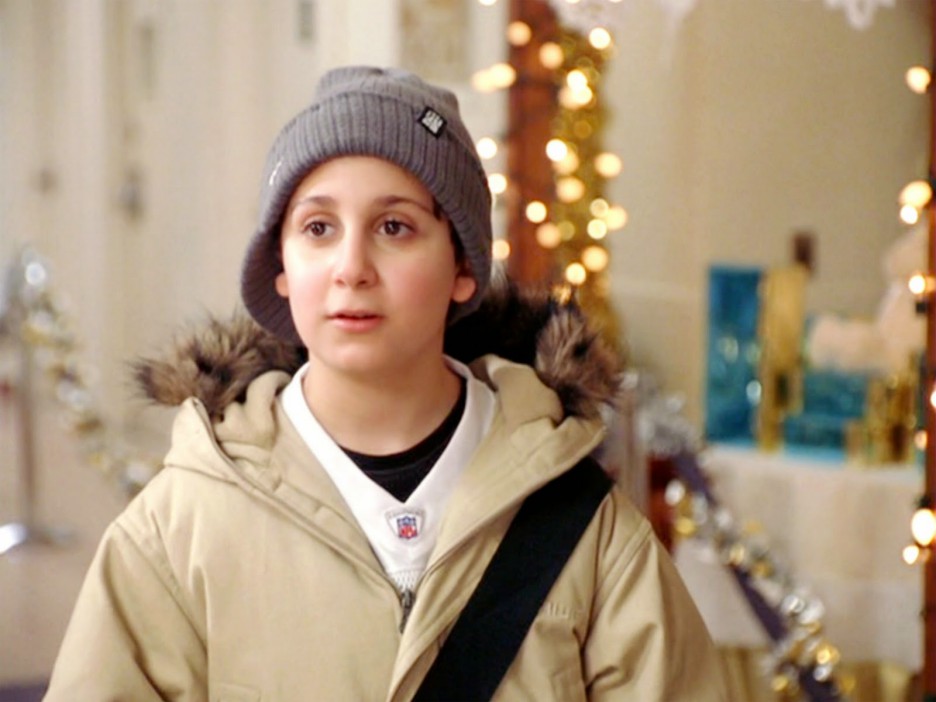 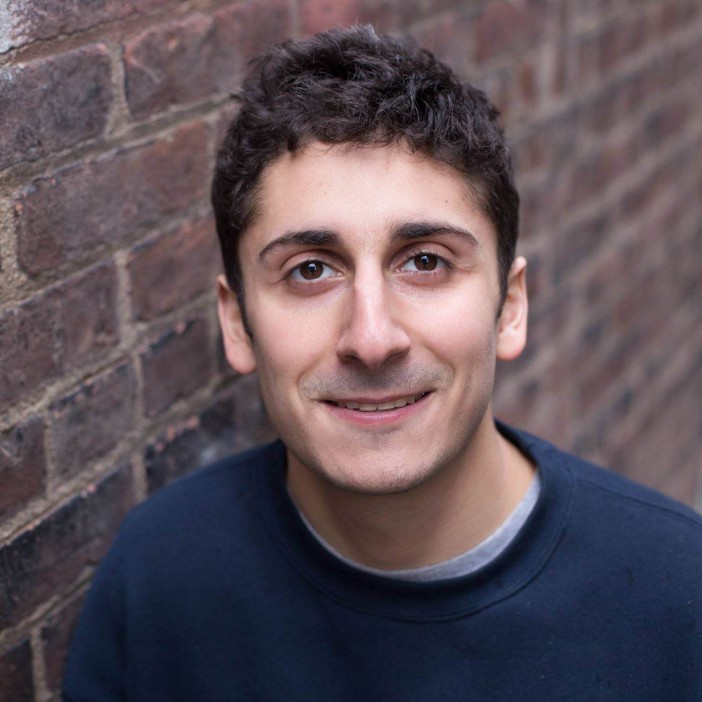 When the movie came out 18 years ago in November 2003, actor Daniel Tay was just 12-years-old when he was cast for the role.

But while members of the cast have gone on to land huge gigs within the acting circuit, Daniel left the world of Hollywood behind to dedicate his time to securing a job in teaching.

Following his brilliant portrayal of Michael in Elf, Daniel – now a chiselled 29-year-old – has dabbled in a few other movie roles, including the Brooklyn Rule with Freddie Prinze Jr and some voiceover work for Grand Theft Auto.

However, that’s when his IMDB credits stop, as Daniel later headed to Yale and obtained a BA in Economics.

After his studies, he became an SAT instructor at Veritas Prep, a consulting company that does test preparation for graduate schools.

According to the Veritas Prep website: "While at Yale, Daniel served as a Teaching Assistant and Peer Tutor in the Department of Computer Science.

"He was also a recipient of the Richard U. Light Fellowship for his studies in Mandarin Chinese language.

"He believes that teaching and learning are expressions of the basic human need for mutual understanding.

"With this in mind, he works with students to cultivate relationships based in clarity, humour, structure and respect.

"When away from SAT/ACT instruction, Daniel is a professional actor and avid writer."

Thankfully, the spirit of Daniel’s character Michael lives on, as Elf is still one of the most popular Christmas movies each year.

When it was released in the US, Elf proved to be an instant festive success, grossing $220m (£164m) worldwide. 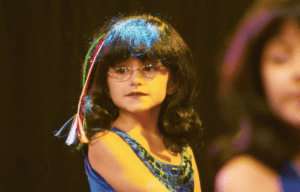 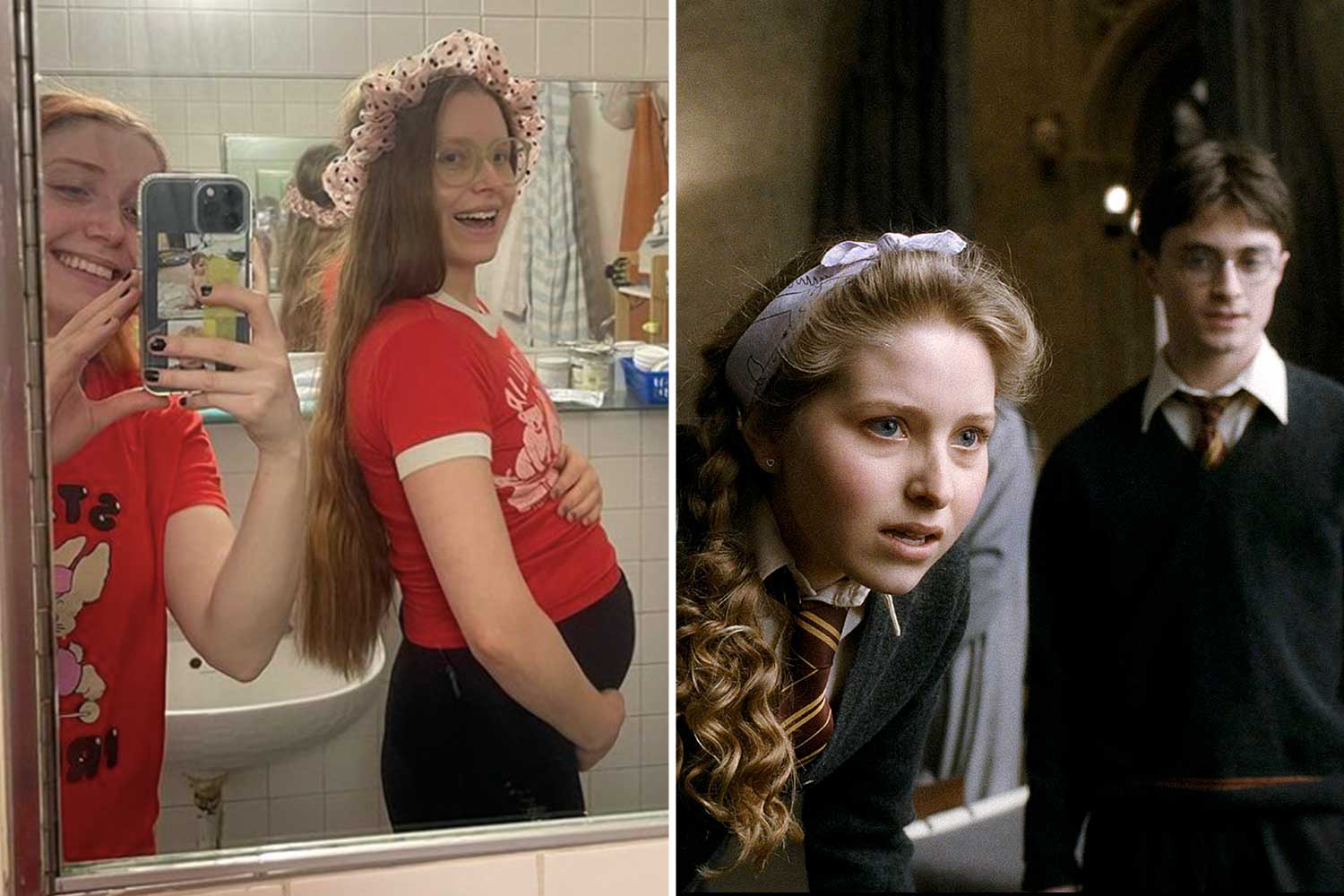 Resident Evil: Welcome To Raccoon City is a checklist of horror movie cliches 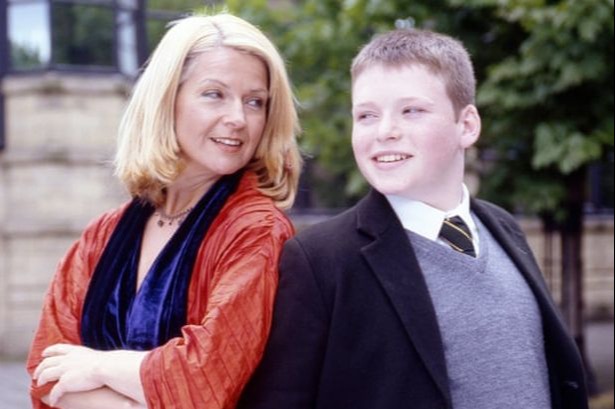 Can you tell who this TV hunk is from his 'fat and shy' schooldays pic?

However, this sinister fan theory about the Christmas film is almost guaranteed to ruin it for you.

And if this creeped you out, a slightly less unnerving fan theory is that Elf is actually a prequel to Step Brothers – and it's blowing people's minds.

You can catch Daniel in Elf which is available to stream on Prime Video. 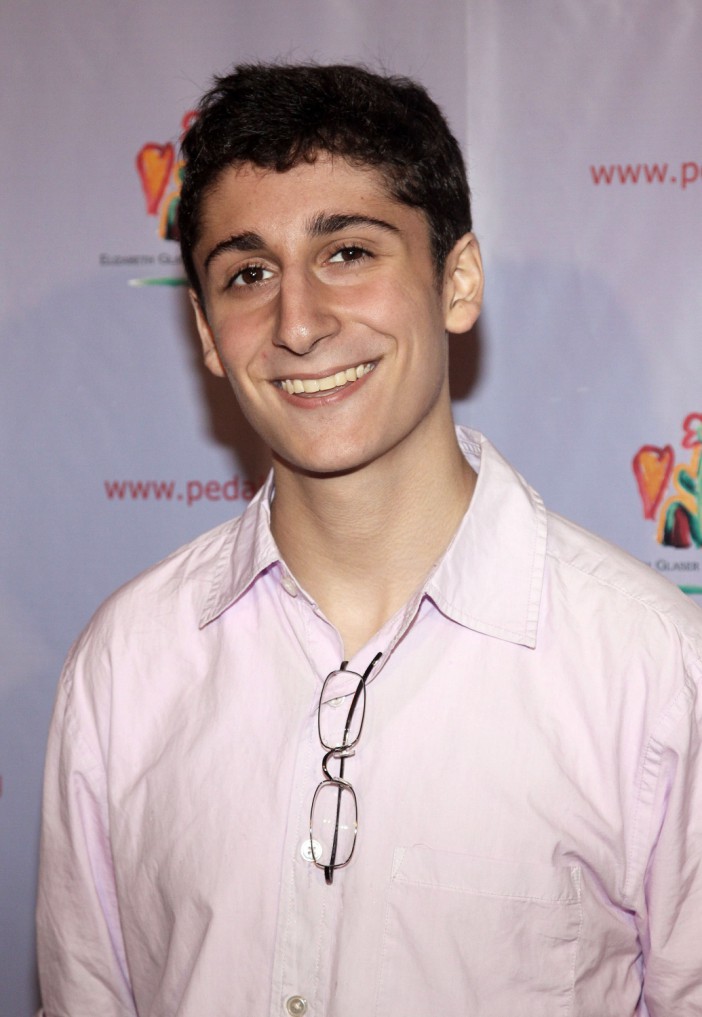 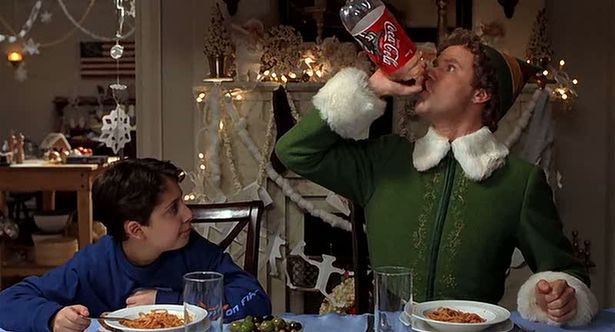 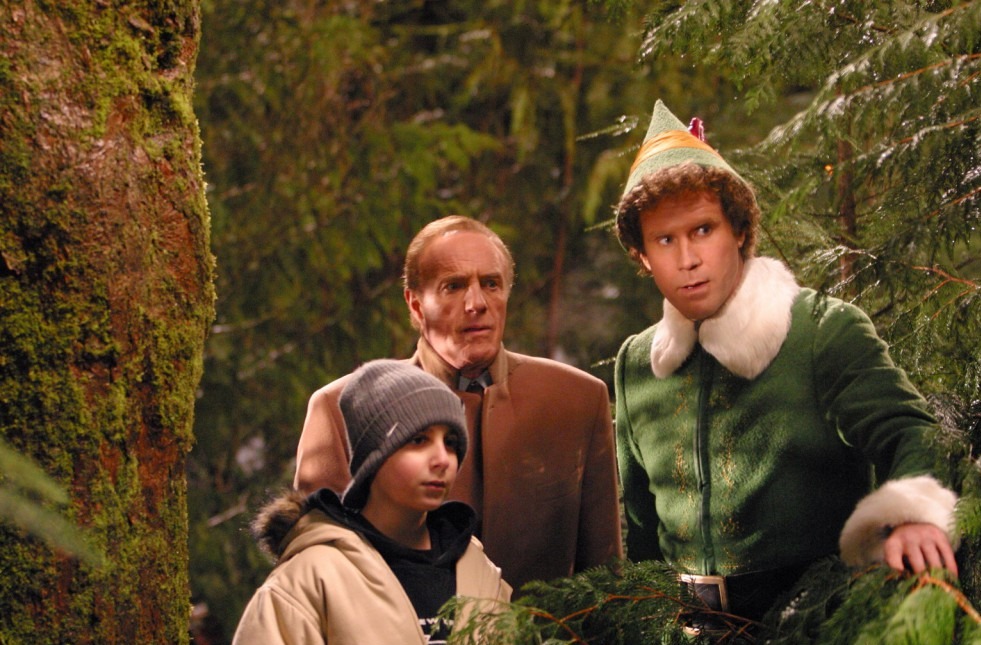