Elvis Presley starred in 31 movies, excluding documentaries or concert films. He began starring in movies, never starting out as an extra before making it big. His music career ensured he was always going to be front and centre – but when was the first film released?

Elvis’ manager, Colonel Tom Parker, was keen to build an empire for his act and wanted him to be a major star in various streams of creative output.

According to Peter Guralnick’s book Last Train to Memphis: The Rise of Elvis Presley, Colonel Tom persistently lobbied the William Morris Agency president Abe Lastfogel to give Elvis a screen test so he could star in a movie.

Up until this point, Elvis had focused on music, releasing an album with Sun Records.

However, Elvis had desired to act separately to his work in music, and according to some reports, stressed he did not want to sing in his movies. 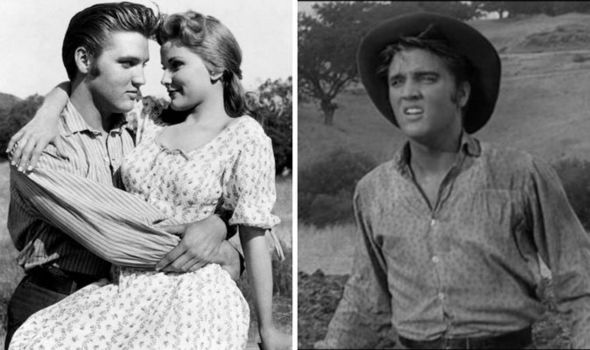 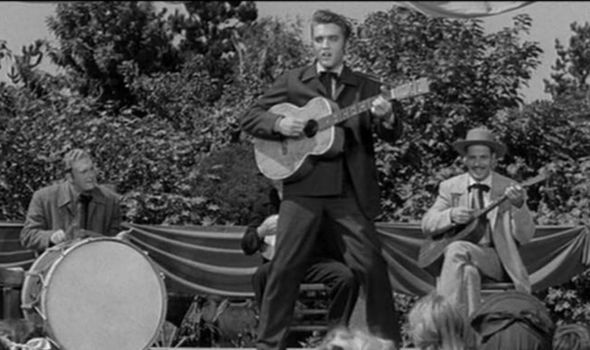 With Colonel Tom’s efforts working, Elvis got his screen test for Paramount on March 26, 1956.

This saw him get signed up to Paramount Pictures for one movie, with an option to keep him for six further films.

He was allowed, as part of this deal, to make movies with other studios, however, his dreams of separating his acting and musical work was not to be.

His first film was Love Me Tender, which included Elvis singing the title song, despite not being the lead actor. 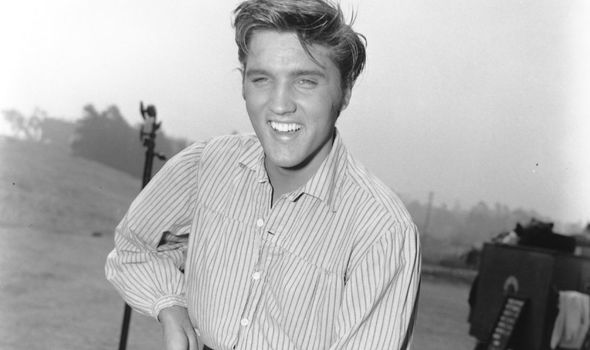 While he was not the starring role, an image of the King playing the guitar and singing was more prominent on the movie poster than the two leading actors, and Elvis received a high billing.

Love Me Tender was released on November 15, 1956, meaning fans are approaching the 64th anniversary of its debut.

In the movie, Elvis played Clint Reno, the youngest of the four Reno brothers, who stays at home to take care of his mother while his brothers go off to fight in the American Civil War.

Clint had to ensure the family farm continued to run, however, tragedy struck when Vance was reported to have been killed, though this was proven to be untrue. 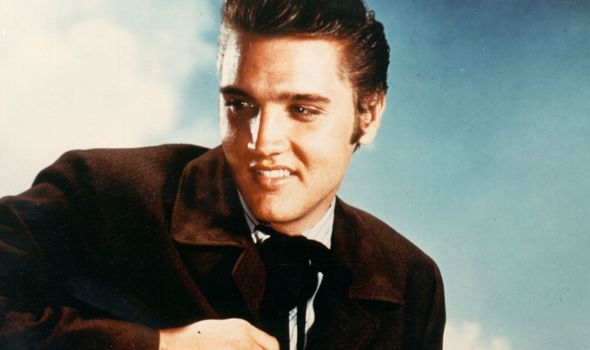 When the brothers return after four years of war, Clint has married Vance’s former girlfriend, Cathy, believing his brother is dead.

While this is the main plot, with Cathy and Vance struggling to adjust to their new situation, there was also a secondary plot where the three Reno brothers robbed a Union train carrying federal money, which had some bloody and tragic results.

Before the movie came out, however, Elvis’ second album, and first with RCA Victor, was released, meaning his film debut was likely one which really pleased his fans.

Elvis spent a great deal of the 1960s making movies, while often contributing to the soundtrack.

His next film Loving You in 1957 saw him in the starring role, a trend which continued for some time.

Elvis wanted to show his acting range, meaning his work was more than just romcoms or romances, and he even starred in a Western, Flaming Star (1960.)

Elvis also took on some difficult subjects in his work, such as in It Happened at the World’s Fair, where he played a pilot down on his luck and struggling to make ends meet.

As well as feature films, Elvis also performed in two concert documentaries: Elvis: That’s the Way It Is and Elvis on Tour.