Our exclusives snaps show the comedy actress getting a massage from a handsome stranger while on a night out with pals at The Duke of Argyle pub in London on Thursday. 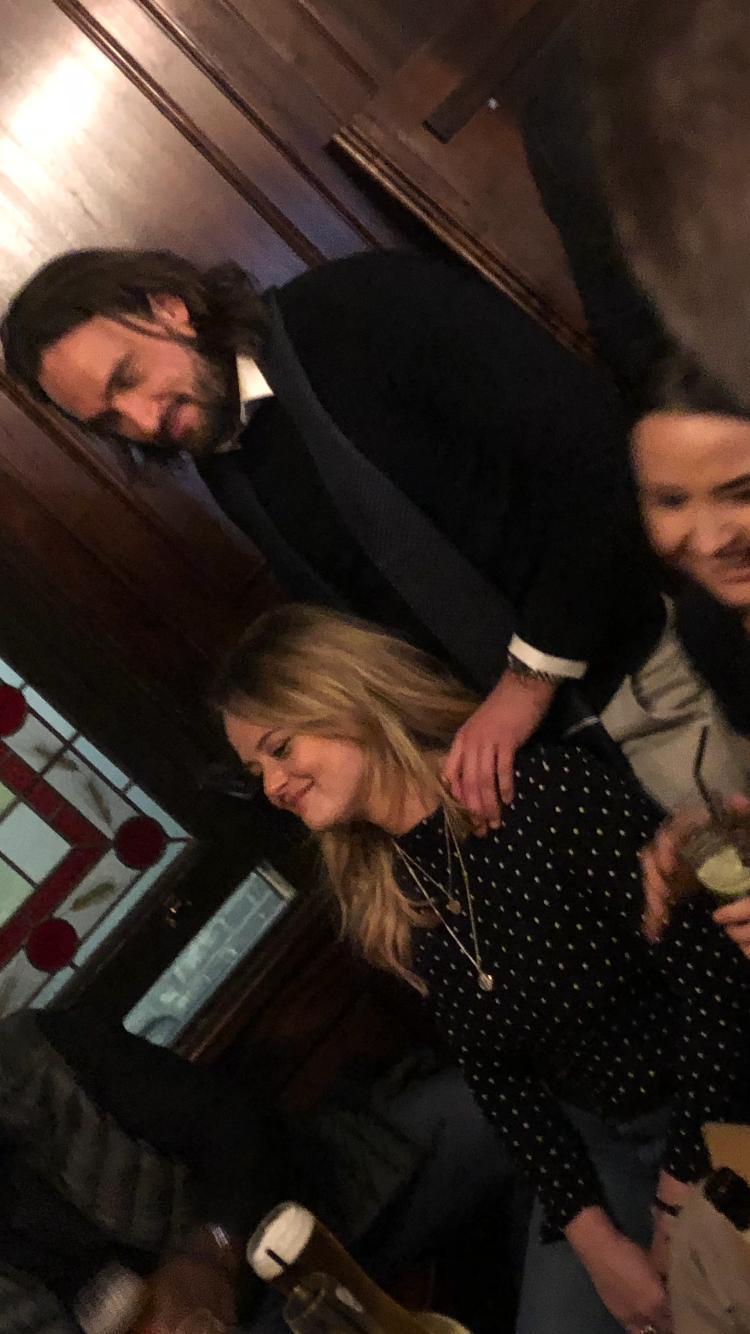 After revealing he was a physiotherapist, Emily’s admirer then offered to show off his nifty handiwork to the former Inbetweeners star.

An onlooker said: “Emily met him while out with pals and he offered to buy them all drinks. He was very generous and looked to be getting on very well with him.

“She cuddled him as they stood up together and then when she sat down he started to give her a massage. She was clearly enjoying herself and made lots of facial expressions.

“Sadly there wasn’t anything romantic in it from Emily’s side and he left without getting her number.”
At least it means Jamie Redknapp is still in with a chance. 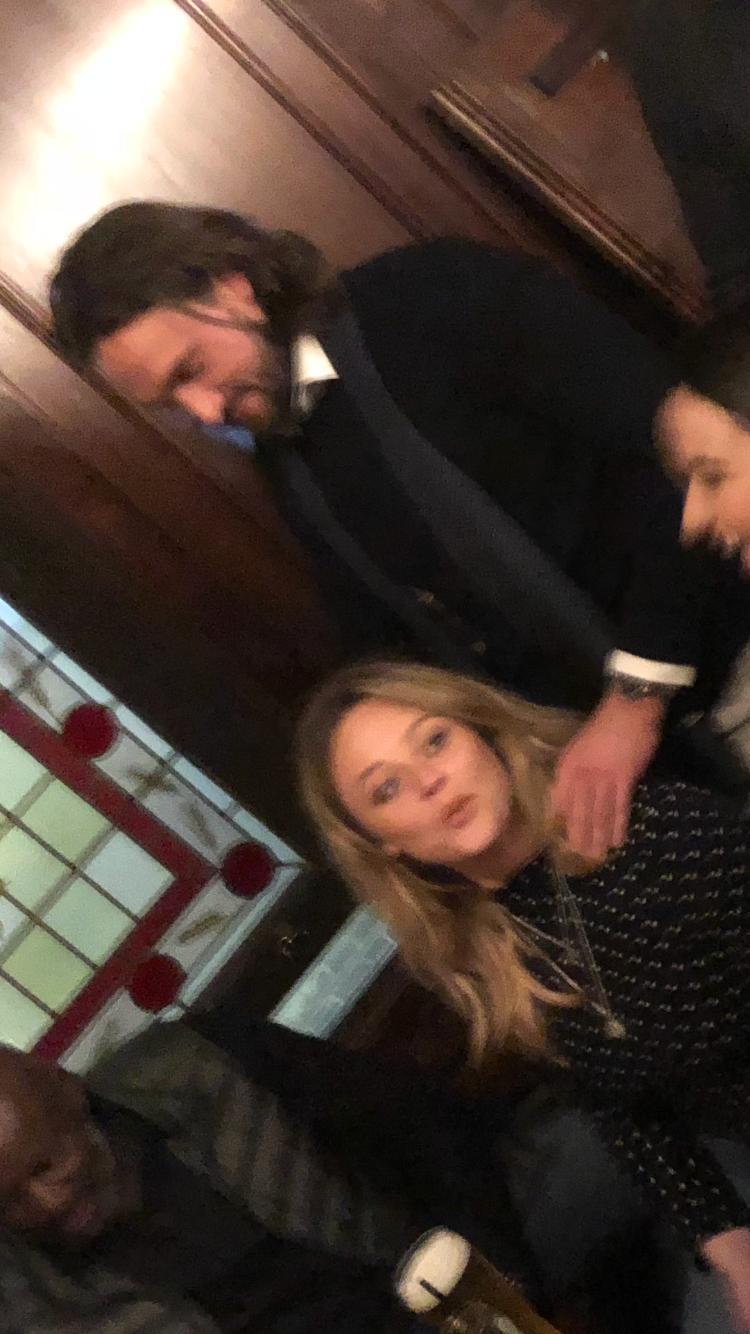 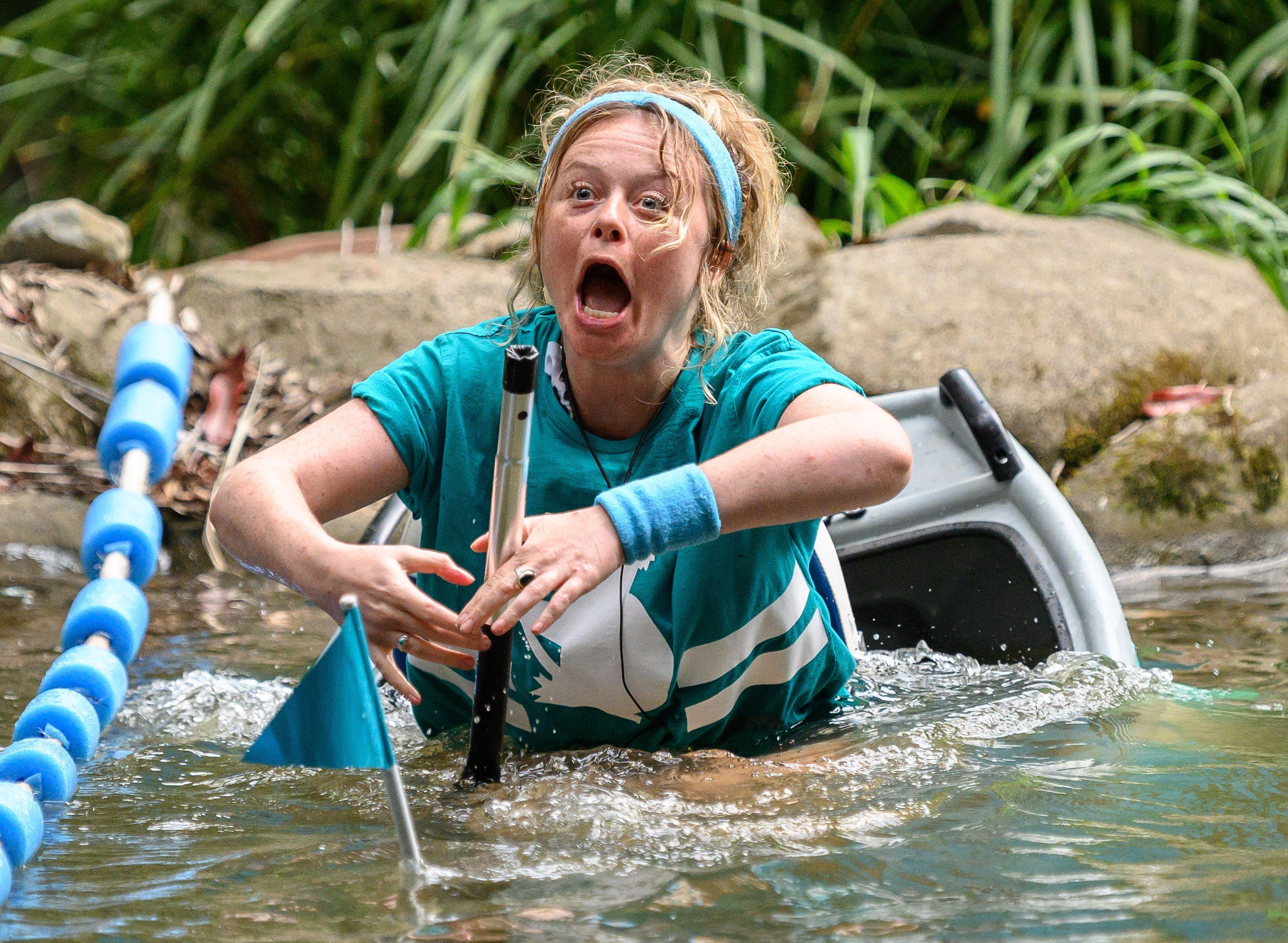 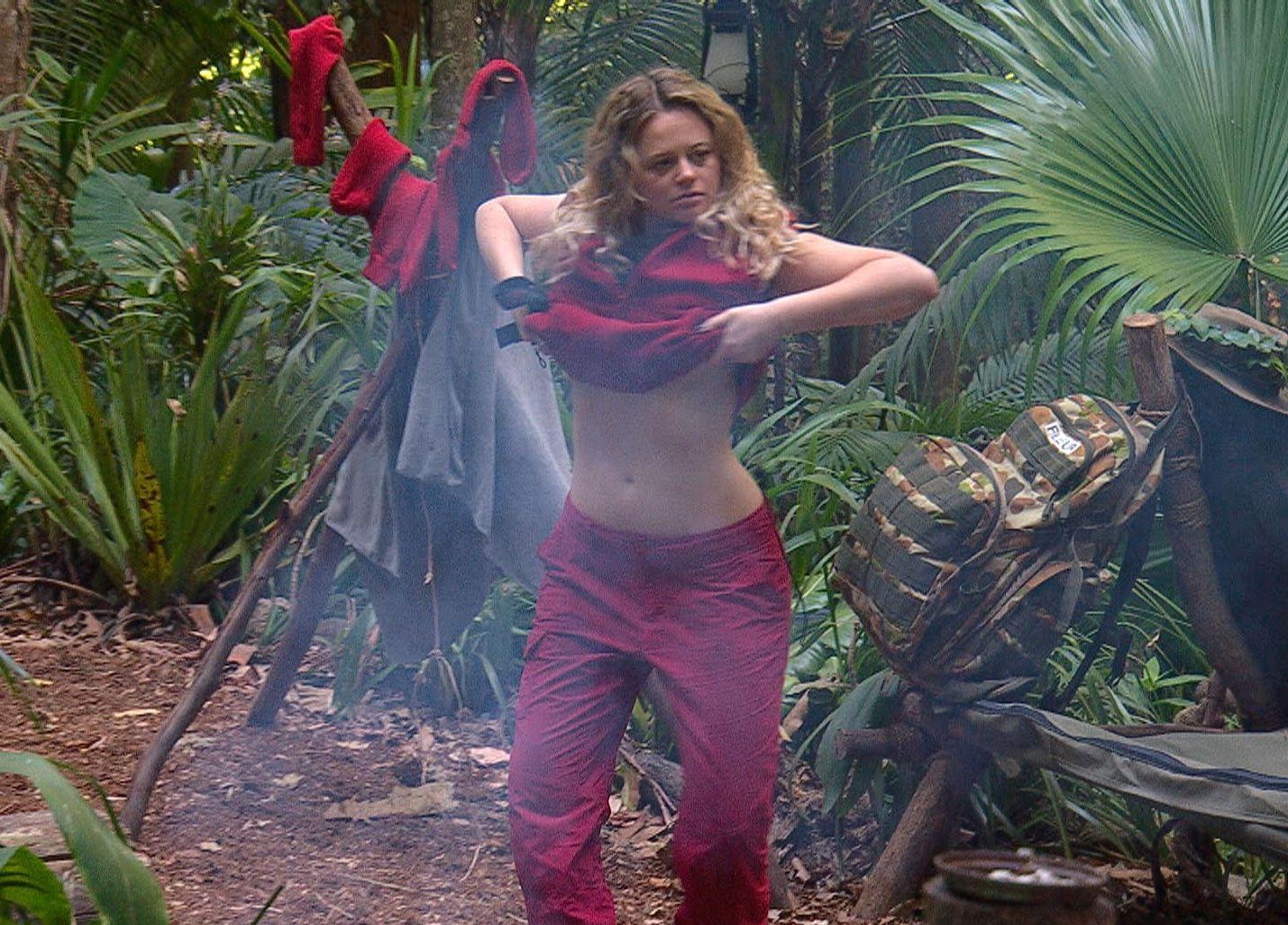 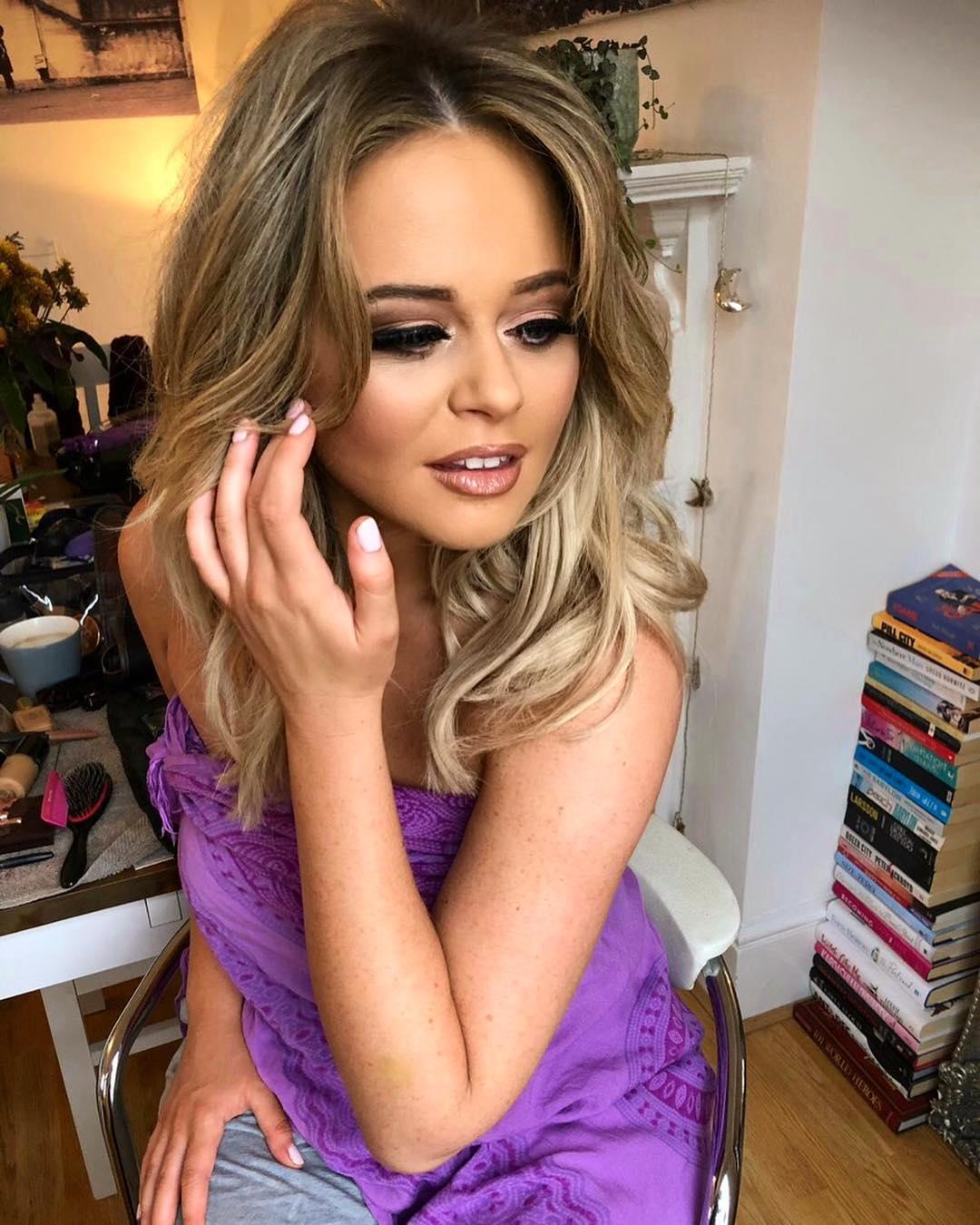