Sex and the City fans will instantly recognize the name “Darren Star” as the iconic show’s creator. He also created the original Beverly Hills, 90210, Melrose Place, and Younger, and his new show is heading to Netflix this fall.

Here’s everything we know so far about Emily in Paris.

Actress Lily Collins plays the titular character in Netflix’s Emily in Paris, which focuses on a woman who moves from Chicago to Paris for an incredible job opportunity. However, the relocation isn’t all smooth sailing. As creator Star told Variety, “[Emily is] not fully embraced by some of the French [characters]—she’s an American girl who comes to France and doesn’t speak any French, she has opinions about how to do things, but finds out ‘the American way is the best’ doesn’t always hold true and she makes a lot of faux pas.” 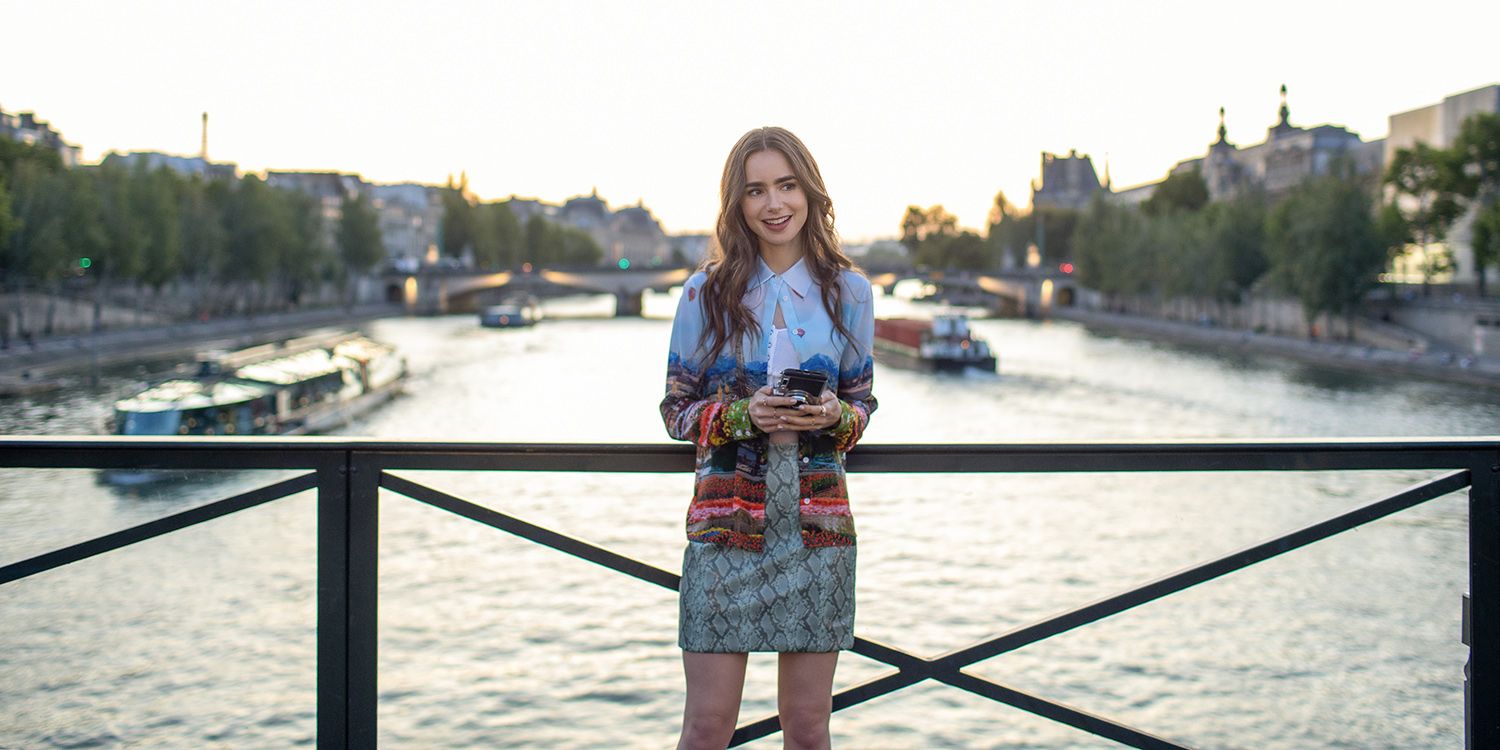 Even though there are bound to be some awkward moments for the show’s lead character, Star also revealed, “Emily learns from that experience, and it changes her idea of what success is.”

Sex and the City comparisons are inevitable.

Carrie Bradshaw’s move to Paris was an important part of Sex and the City, especially as it made her realize how much she missed New York. And even though Emily in Paris is sure to draw some comparisons to Sex and the City, the Netflix show is keen to make the French city its star. “Sex and the City looked beautiful, but this show is just gorgeous. It’s very cinematic,” Star told Variety. “Television is much more like cinema now and filming in Paris was important, so we really made all the shots look big. It’s shot more like a film than a TV series.” 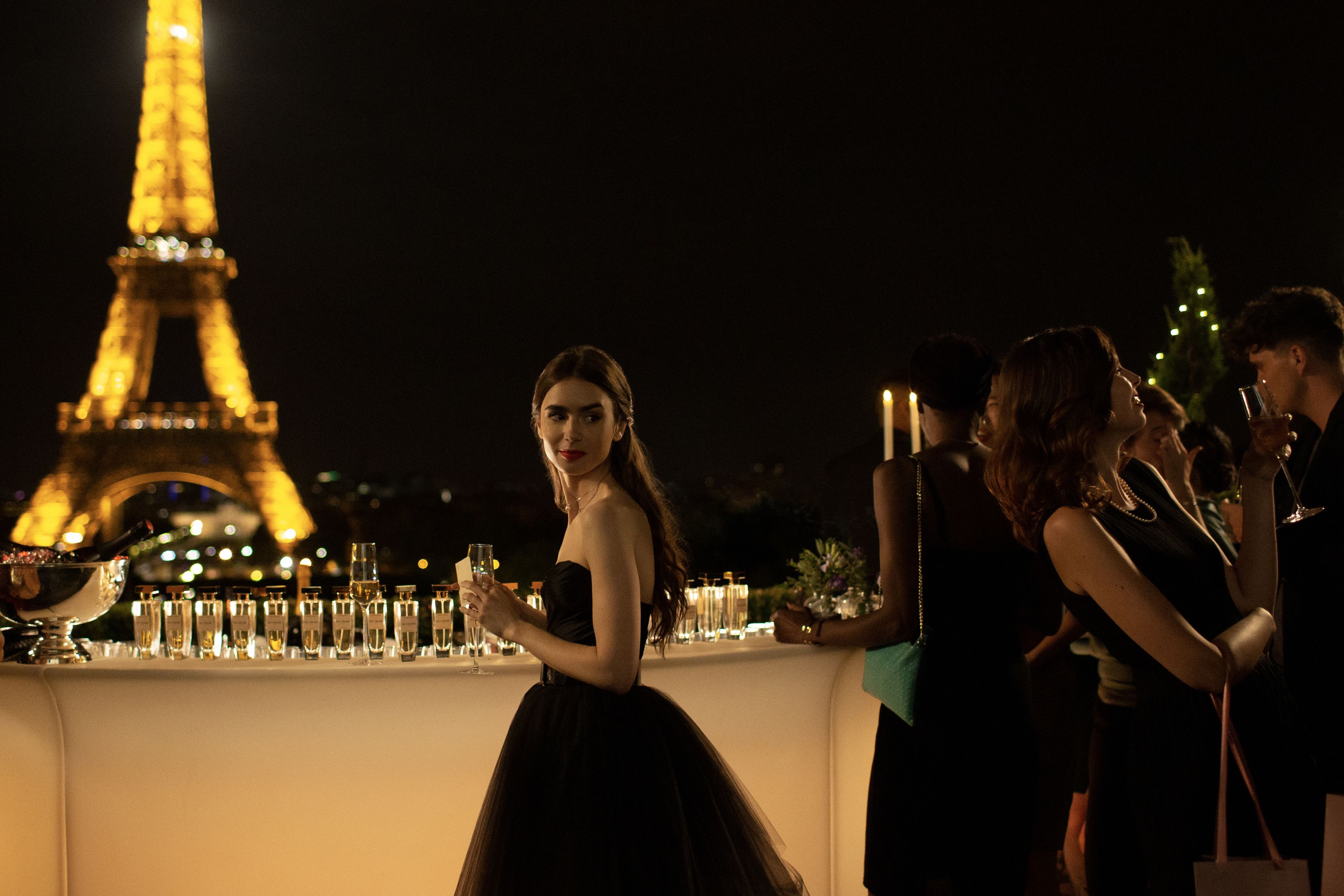 Although the series is billed as a “romantic fantasy,” the show “embraces [that fantasy] but also punctures it at the same time,” Star revealed. Much like Carrie’s disastrous time in Paris.

Emily in Paris has a cool cast.

Emily in Paris hits Netflix on October 2, 2020. Watch this space for updates!