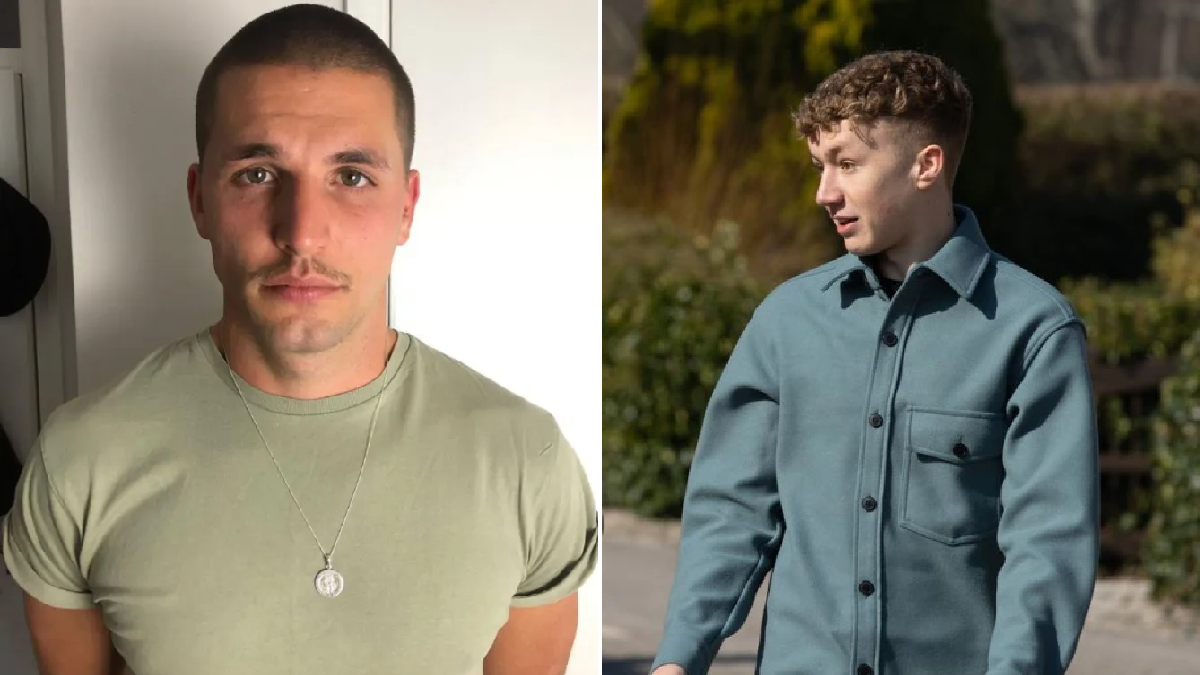 Jack – who played Dougie Bill in the final series of the BBC One drama – will play the role of Jordan, who pays a visit to the village next week.

Jordan is set to become embroiled in the lives of several villagers in a storyline that focuses on a serious issue.

Could that be Noah’s (Jack Downham) storyline?

The teenager often reacts violently and abusively when a female in the village rejects him, which has left many fans wondering if he will become an ‘incel’.

An incel (involuntary celibate) is a member of an online community where young men define themselves as unable to get a romantic or sexual partner, despite desiring one.

Incel forums often are characterised by hatred and the endorsement of violence against women.

In recent weeks, Noah’s behaviour has seen him call Chloe (Jessie Elland) the ‘village bike’, he told Amelia (Daisy Campbell) no boy would ever get with her and implied to Samson (Sam Hall) that all girls want when they’re Cathy’s (Gabrielle Dowling) age is sex.

Could new character Jordan be part of the incel community?

A source told The Sun: ‘Jordan will arrive in the village in a shocking way and end up pitting neighbour against neighbour. It’s going to be a dramatic storyline and take on a serious issue.’

Away from Noah’s storyline, Jordan could also have something to do with Leyla (Roxy Shahidi).

We know she’ll face a new challenge soon, but viewers are yet to figure out why she’s been acting shifty in recent weeks.

Will Jordan bring the answers?