EMMERDALE fans are completely disgusted after Kirin Kotecha tried to sell his son Johnny for £15,000.

The killer – who is played by actor Rish Shah in the ITV soap – made a shock return last night hoping to get some easy cash from his former stepmother Priya Sharma. 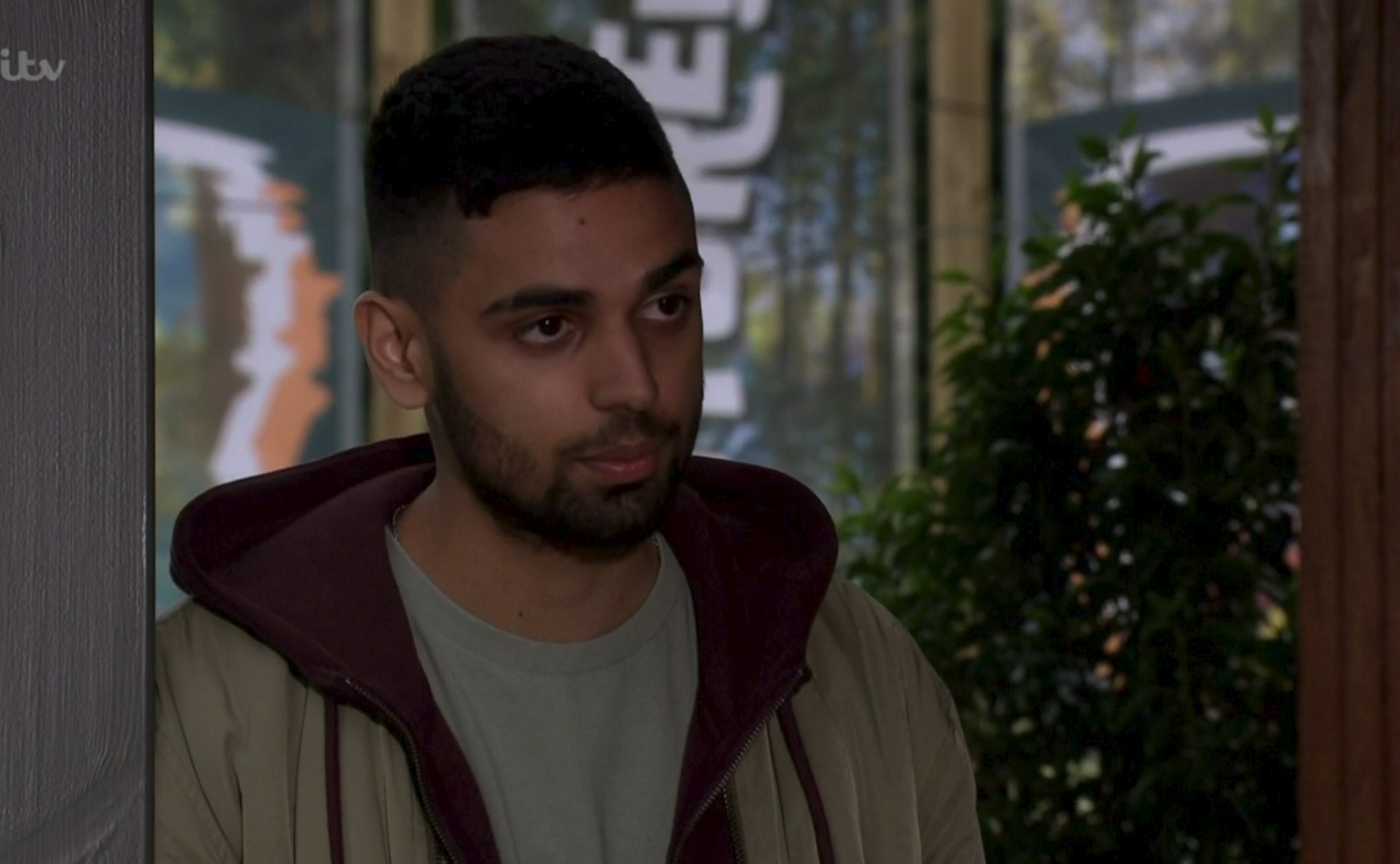 But when she made it clear she was going to give him nothing, he told her he would get the money from Charity Dingle instead.

And before Priya had the chance to warn Charity that he was back, Kirin appeared and made his sickening offer.

He told her: “I’m here to see my son. Listen to you getting all maternal, but you’re not his mum.

“I’m his dad legally which is what counts. And I can make it impossible for you to ever adopt him.

“I’m here now and I know that’s going to make it very difficult for you. My dad was a lawyer, he knows people who can help me out. I can put the breaks on this whole thing – or at least slow it down. 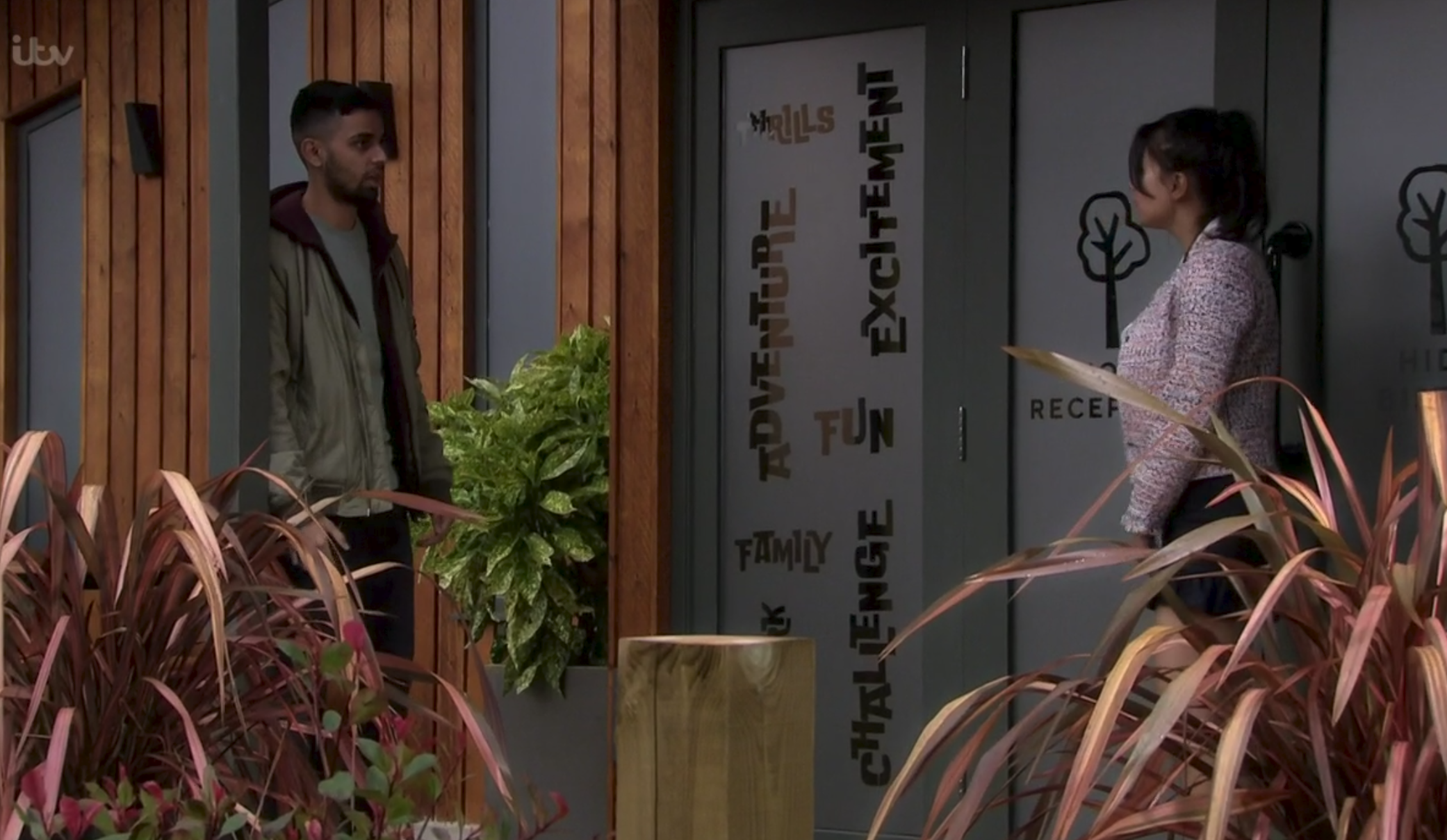 “These things can take years to get through court – there’s no rush, is there?

A second said: "Who tf does kirin think he is. She cant be with charity. Shes been raising him. I hope he doesnt get a penny off charity and goes to jail"