THERE is a mysterious new face lurking around the Emmerdale villagebut soap superfans may have seen him crop up in other shows – including one the other side of the world.

Actor Kyle Pryor made his debut in the ITV soap last night as Darren a mysterious potential business partner for Kim Tate and her new stud farm venture. 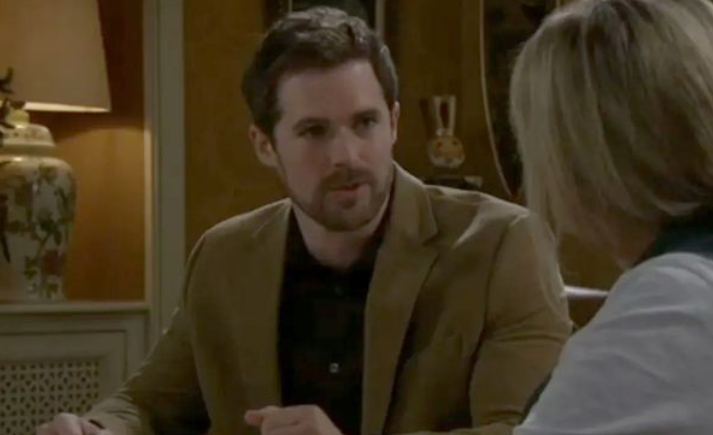 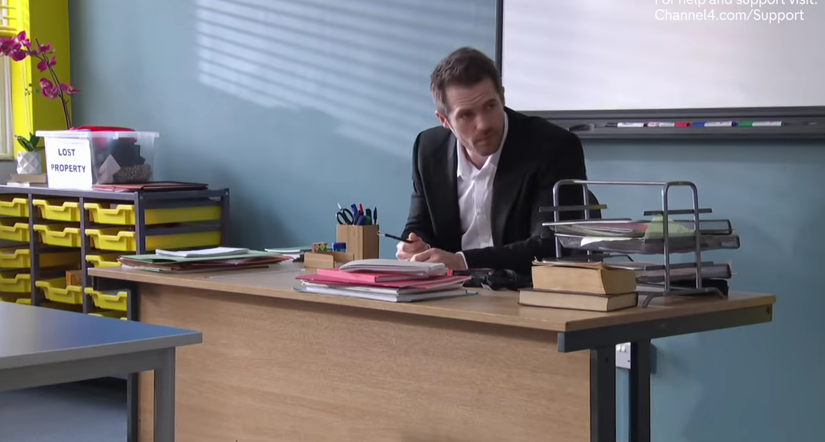 However he failed to impress Kim and Gabby Thomas after Dawn Taylor exposed him as dodgy and that his contacts all had tarred reputations.

After the business meeting came to a crashing stop and Darren left Home Farm, he was next seen propping up the bar of The Woolpack and on the charm offensive, attempting to woo Charity Dingle blissfully unaware her fiance Mack was sat right being him.

However, eagle-eyed soap fans may have seen Kyle somewhere before.

The star has appeared in two other soaps prior to his current performance in Emmerdale. 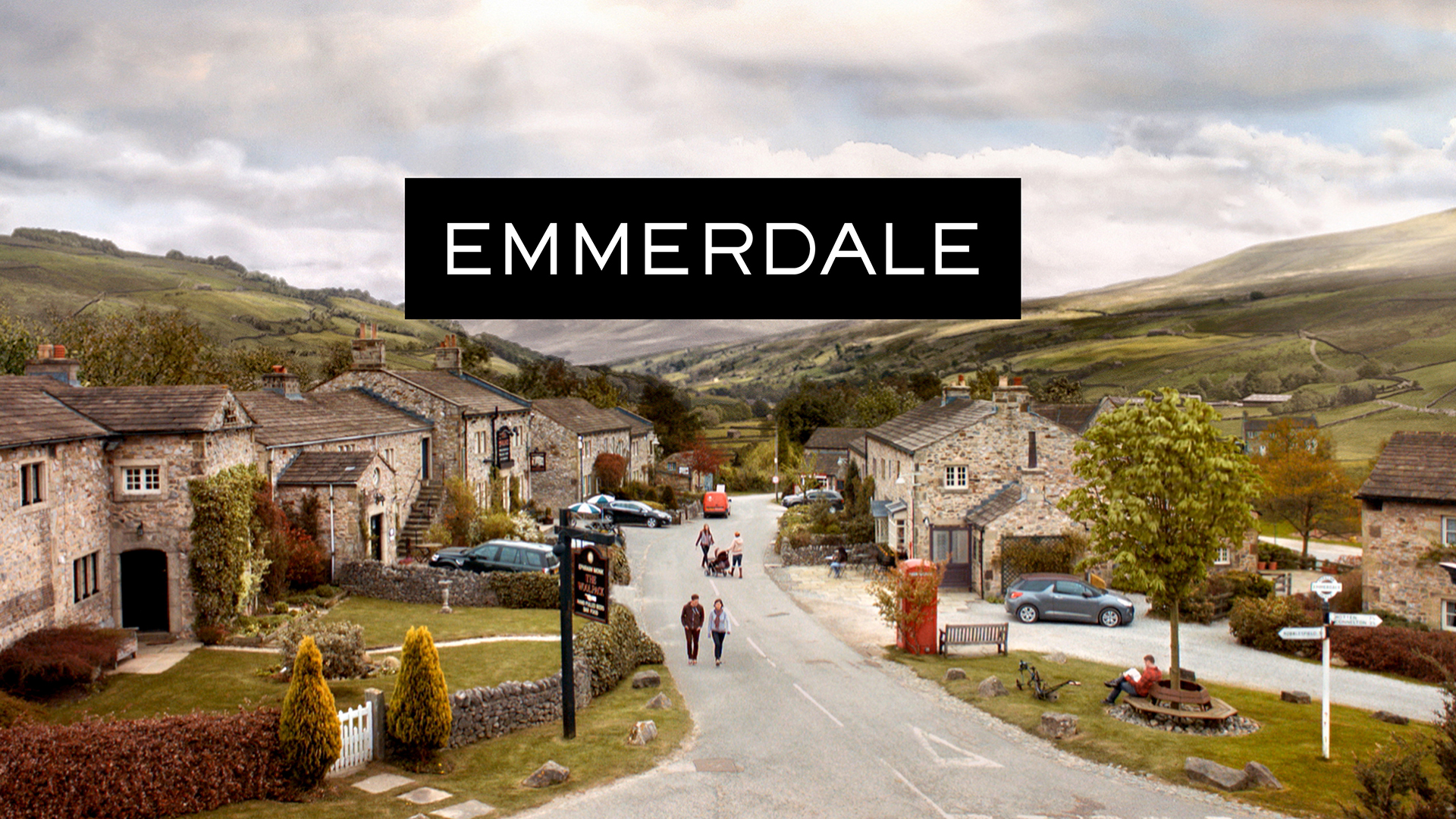 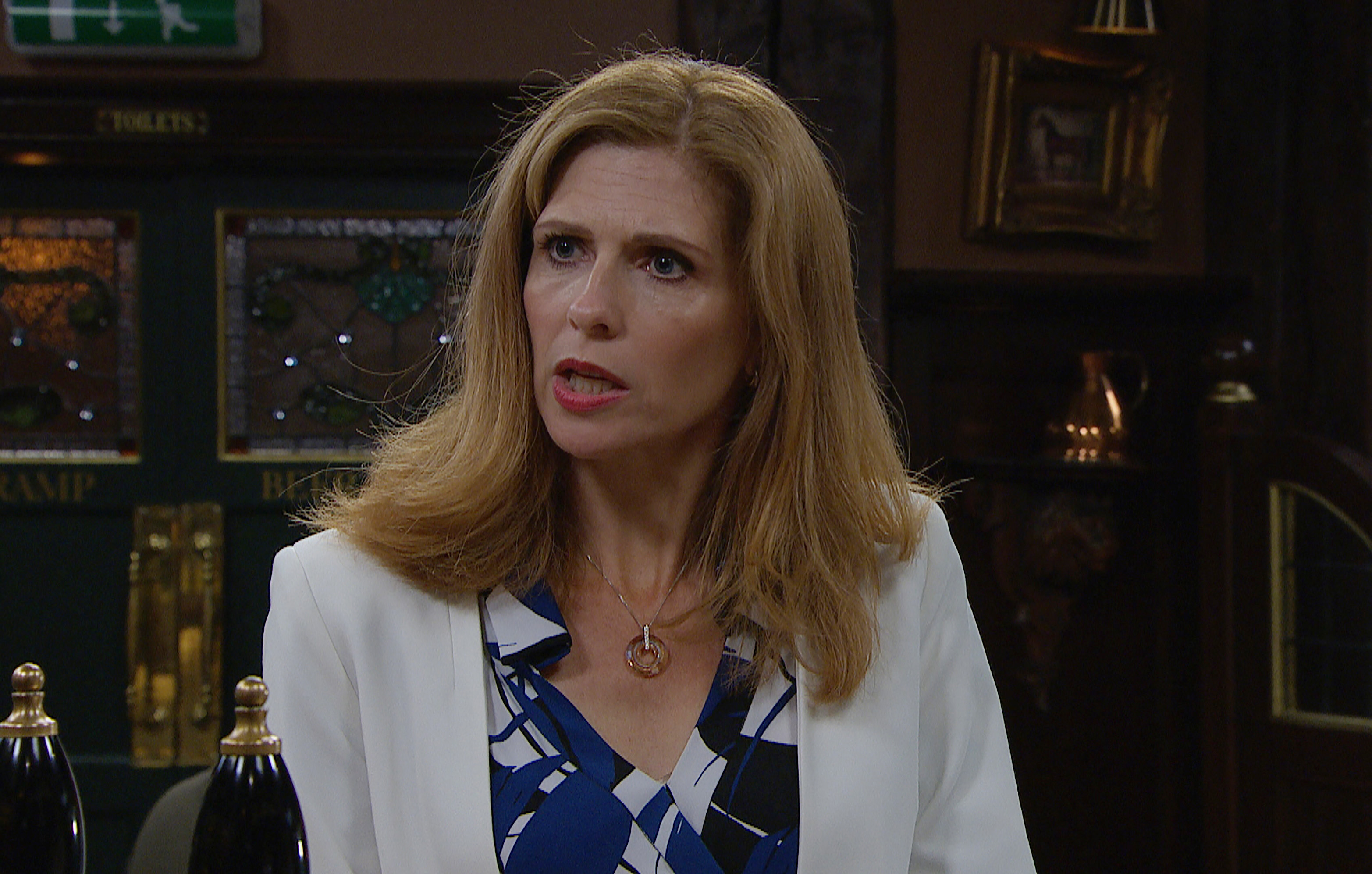 Kyle played the role of villainous Laurie Shelby in Channel 4's Hollyoaks back in 2018.

One fan was quick to pick up on the connection online, writing: "Was he Sienna’s bloke once upon a time #Hollyoaks?? #Emmerdale"

During his tenure on the rival soap, his character was involved in a number of high-profile storylines including being an abusive husband to Sinead O'Connor during his spell as deputy head teacher at the local high school as well as his sexual assault on Sienna Blake.

He also wreaked havoc after raping wife Sinead as well as attempting to rape Diane Hutchinson.

His cruel spell did not last however as he was killed off in summer 2019 when his character sustained a head injury in a prison van accident, much to the delight of fans.

Kyle is no stranger to soaps though it seems as he previously made his mark in Aussie soap Home and Away.

He appeared in the show set Down Under between 2013 and 2017 where he played hunky Nate Cooper.

Fans will have to wait and see what happens to Kyle's character in Emmerdale and if he will be sticking around to cause even more trouble. 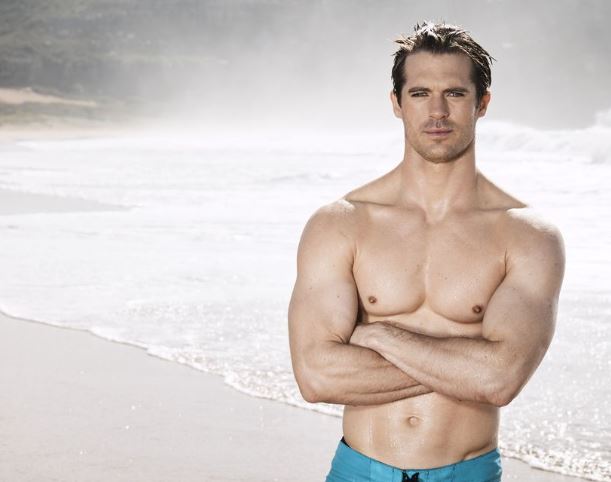 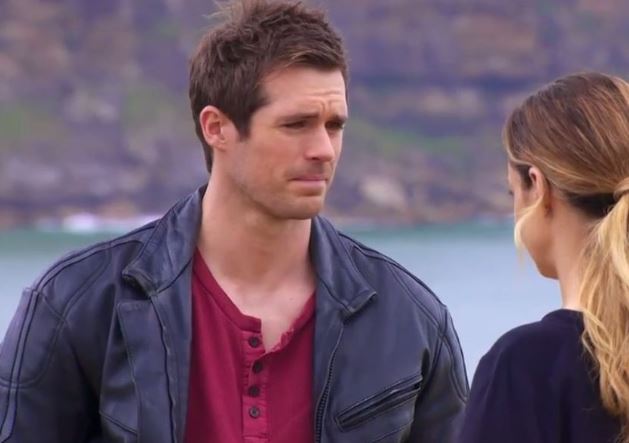