Emmerdale fans have been wondering what’s going to happen next for Robert Sugden (played by Ryan Hawley) and Aaron Dingle (Danny Miller).

It’s been a difficult for months for the recently married couple but they have finally settled and are looking towards the future.

The pair have decided to have a child through surrogacy but they haven’t been able to find anybody they’d like to carry their child.

Fans have been theorising on who could end up agreeing to be their surrogate to help give them the child they really want and one believes Amy Wyatt (Natalie Ann Jamieson) will volunteer.

Taking to Twitter to share their theory, one fan wrote: “THEORY: I’m wondering if they have brought #AmyWyatt back just to be #Robron surrogate.

The Emmerdale fan continued: “It could be that she gets pregnant by #PeteBarton after #RhonaGoskirk dumps him, she disappears again until the baby is born, she returns and dumps the baby on Robron’s doorstep #Emmerdale.”

This would certainly be an interesting turn of events. However, some fans didn’t agree with the theory.

They continued: “If Pete were to find out, he would probably fight/claim the baby himself, giving how devastated he was over/about Rhona!”

Meanwhile, some fans have even suggested that Robert and Aaron won’t even go through with the surrogacy. 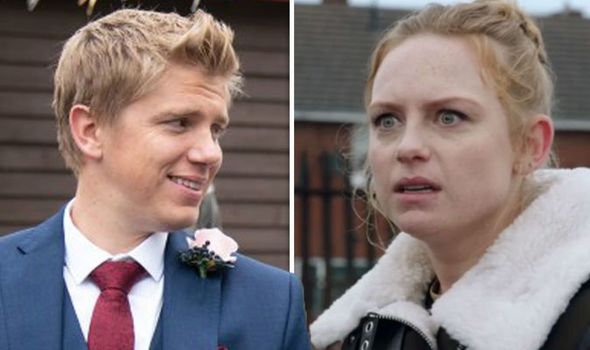 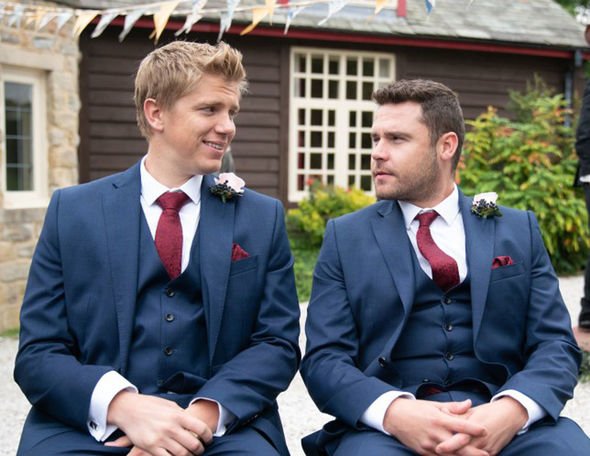 One fan, for instance, theorised the couples’ troubles will bring the two men to the point of divorce.

Taking to Twitter, they theorised: “Part 1 THEORY: I don’t think #Robron surrogacy will be happening. I think the surrogate mother appears but hears about #AaronDingle and #LivFlaherty prison past. She bolts putting a stop to surrogacy plans. #Emmerdale.

“Part 2 THEORY: I think after the surrogacy plans get ditched #RobertSugden then tells #AaronDingle that he doesn’t want kids, but Aaron does… this leads to them eventually separating/divorcing due to fights and arguments etc. #Emmerdale.”

Should it happen, fans won’t be pleased about it as many have been rooting for them to have a happier storyline this year.

In response to the soap’s question: “What’s in store for #Robron? Tell us now #Emmerdale” posted on the ITV soap’s official Twitter account, many were looking forward to the show exploring a surrogacy storyline in full depth. 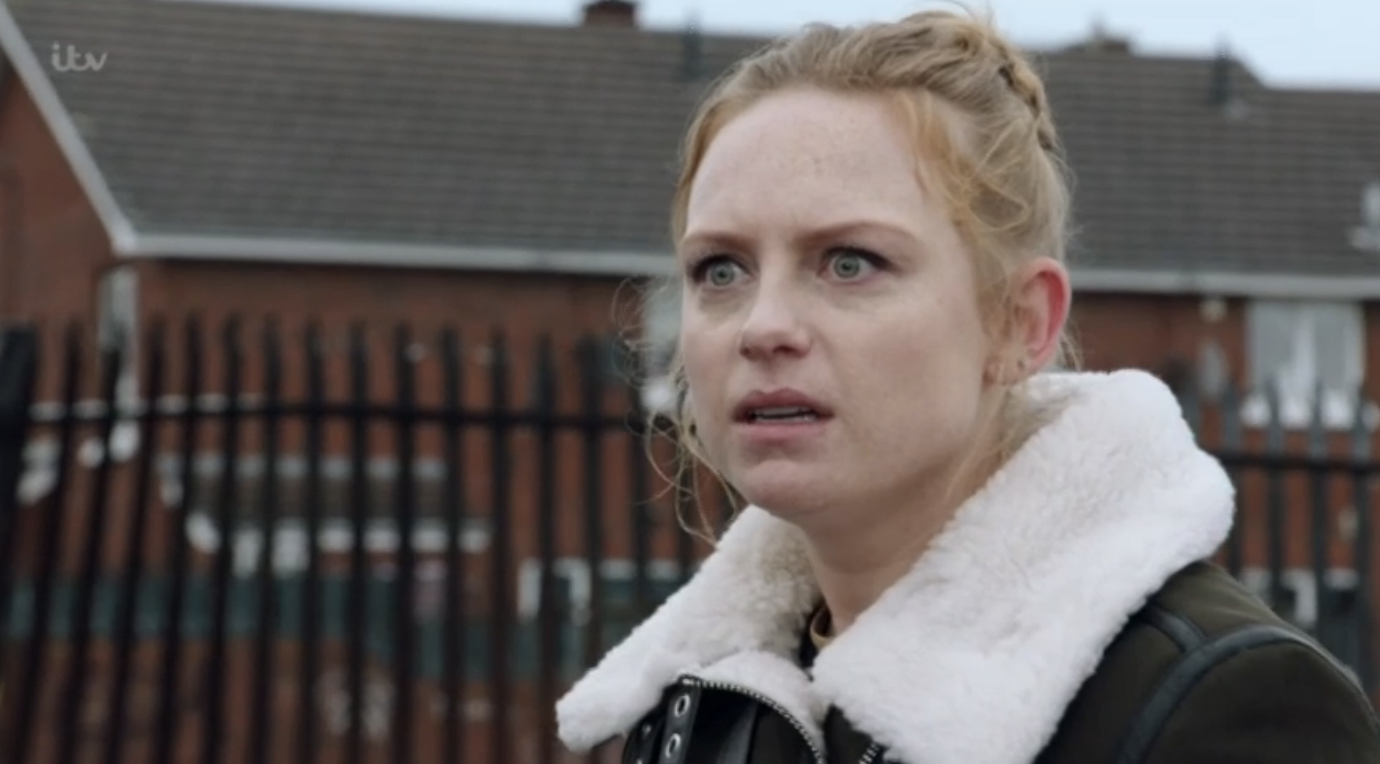 One fan replied: “I hope that this surrogacy sl [storyline] is going to get the time and attention it deserves. And that all of this will bring #Robron even closer not cause issues in their relationship. Also, let Seb stay with Rebecca. It’s time Robron got to have a baby that is both of theirs.”

Another added: “A real surrogacy storyline with a happy ending… A mini Sugden-Dingle! Most importantly for #Robron to work as a united team.”

Elsewhere, youngster Jacob Gallagher (Joe-Warren Plant) could be about to take the life of his step-father David Metcalfe (Matthew Wolfenden) in a shocking twist after months of grooming at the hands of Maya Stepney (Louisa Clein).

According to The Sun, one viewer commented on the scenes: “She’ll try and manipulate Jacob into killing David, so they can be together.”