BRENDA Walker accuses Faith Dingle of stealing from her and partner Eric Pollard next week in Emmerdale.

The cafe owner – played by Lesley Dunlop in the ITV soap – is left fuming when she realises one of her precious brooches is missing. 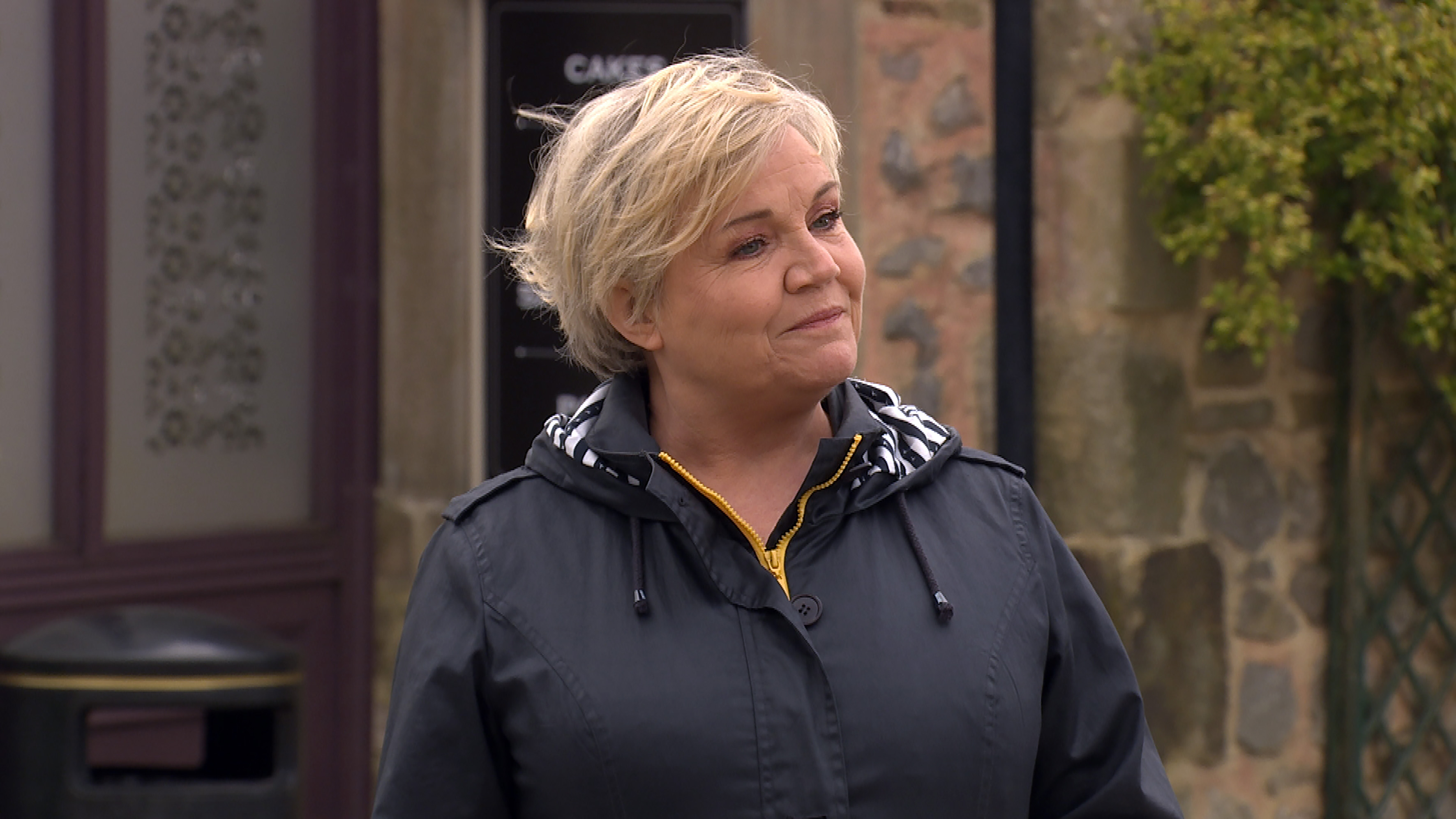 After racking her brain to try and figure out where it's gone, she suspects she and Eric have been robbed.

The only person that comes to mind is Faith Dingle – her arch nemesis who has been trying to steal Eric off her.

When Faith returned to the village earlier this year, she tried making a move on Eric, not realising he was actually in a relationship with Brenda.

To try and reassure Brenda, Eric began to ignore Faith whenever he saw her, leaving her feeling very upset. 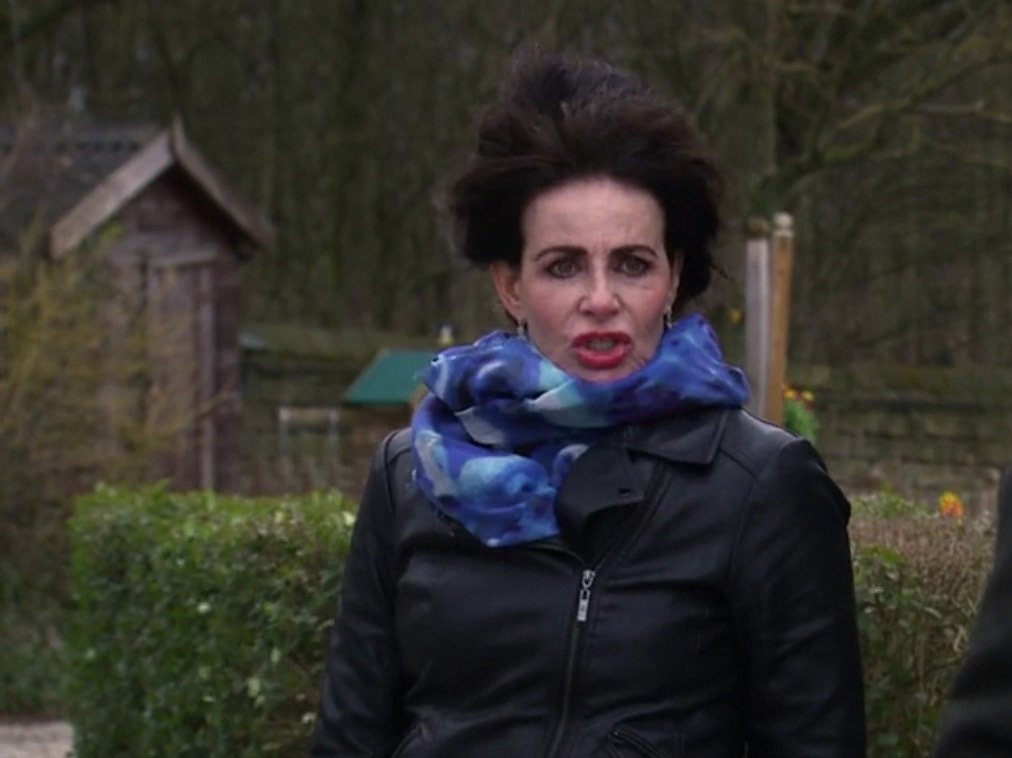 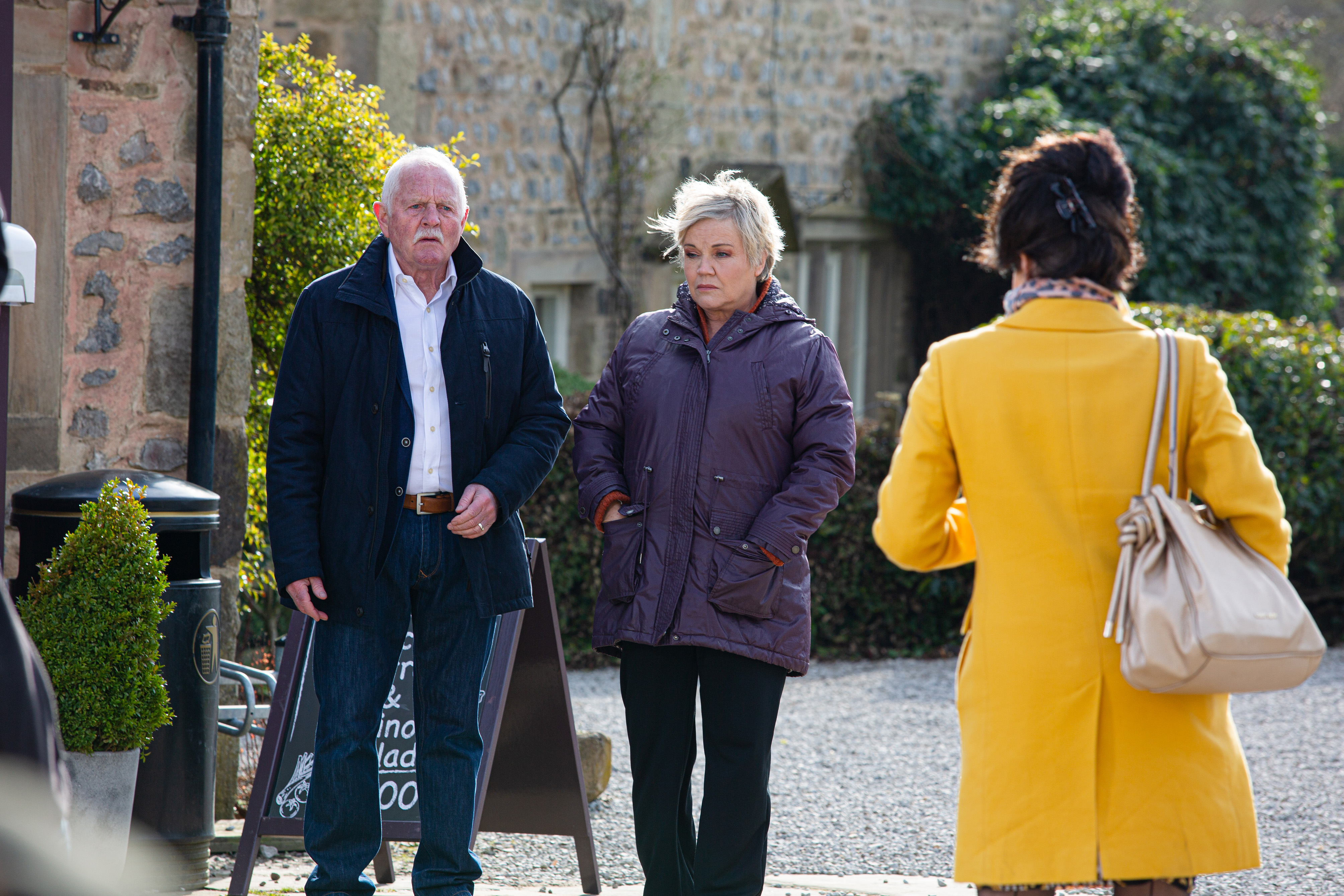 And last night the pair finally sorted it out between each other.

The co-owner of Cafe Main Street apologised for being so nasty to his former lover.

But he had no idea that Brenda and Bear Wolf were watching.

Bear – who has shown an interest in Faith – is furious when he finds out she's been flirting with the former auctioneer again. 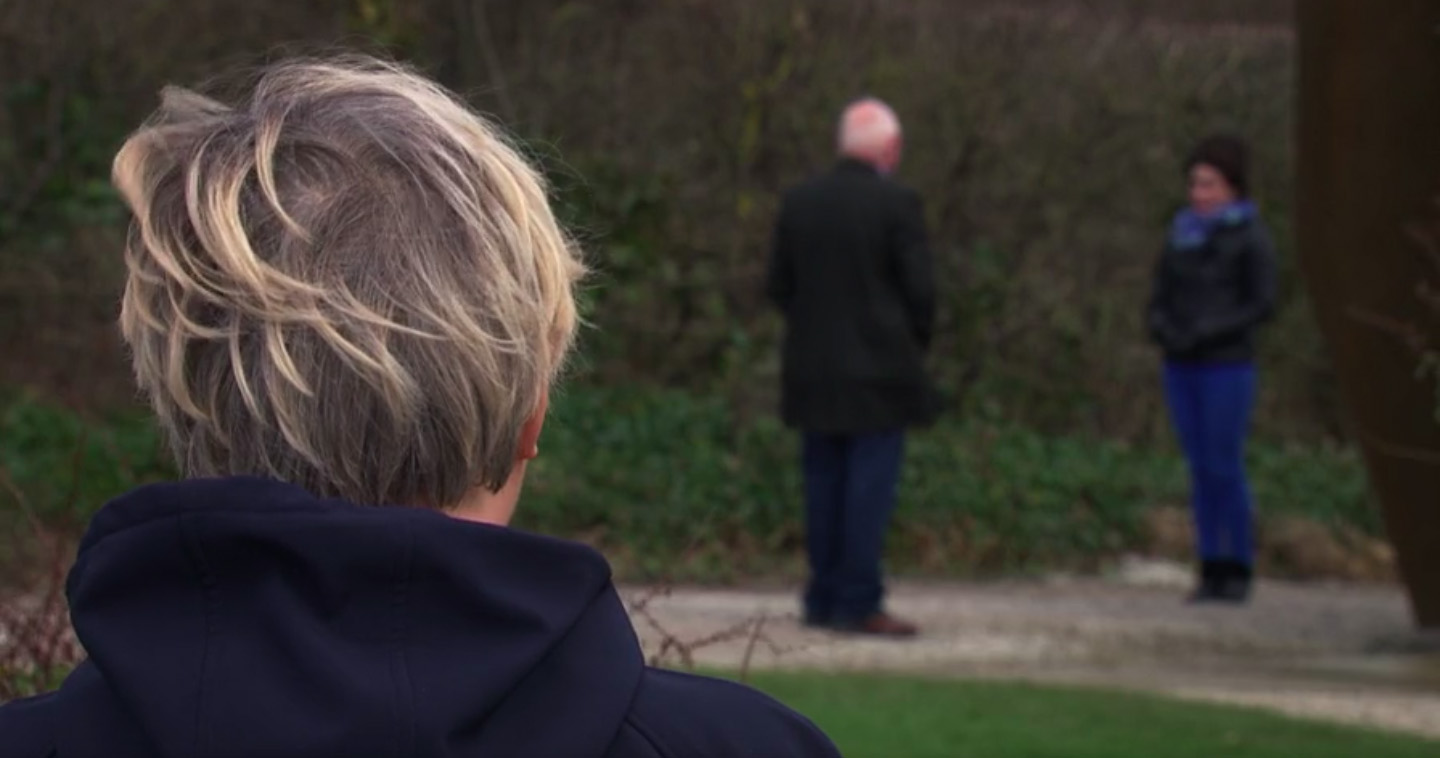 Could Faith have stolen from Brenda to try and make herself feel better about not getting her way with Eric?

Or has Brenda got it all wrong and she's just misplaced her piece of jewellery?

Emmerdale airs Monday to Friday at 7pm on ITV, with an extra episode at 8pm on Thursdays.