CAIN Dingle and Billy Fletcher have finally met their match as they’re caught dealing drugs by DI Malone after the dodgy detective sets them up.

The boys have been forced into Malone’s Line of Duty-style corrupt cope organisation along with Will Taylor but are refusing to following his orders. 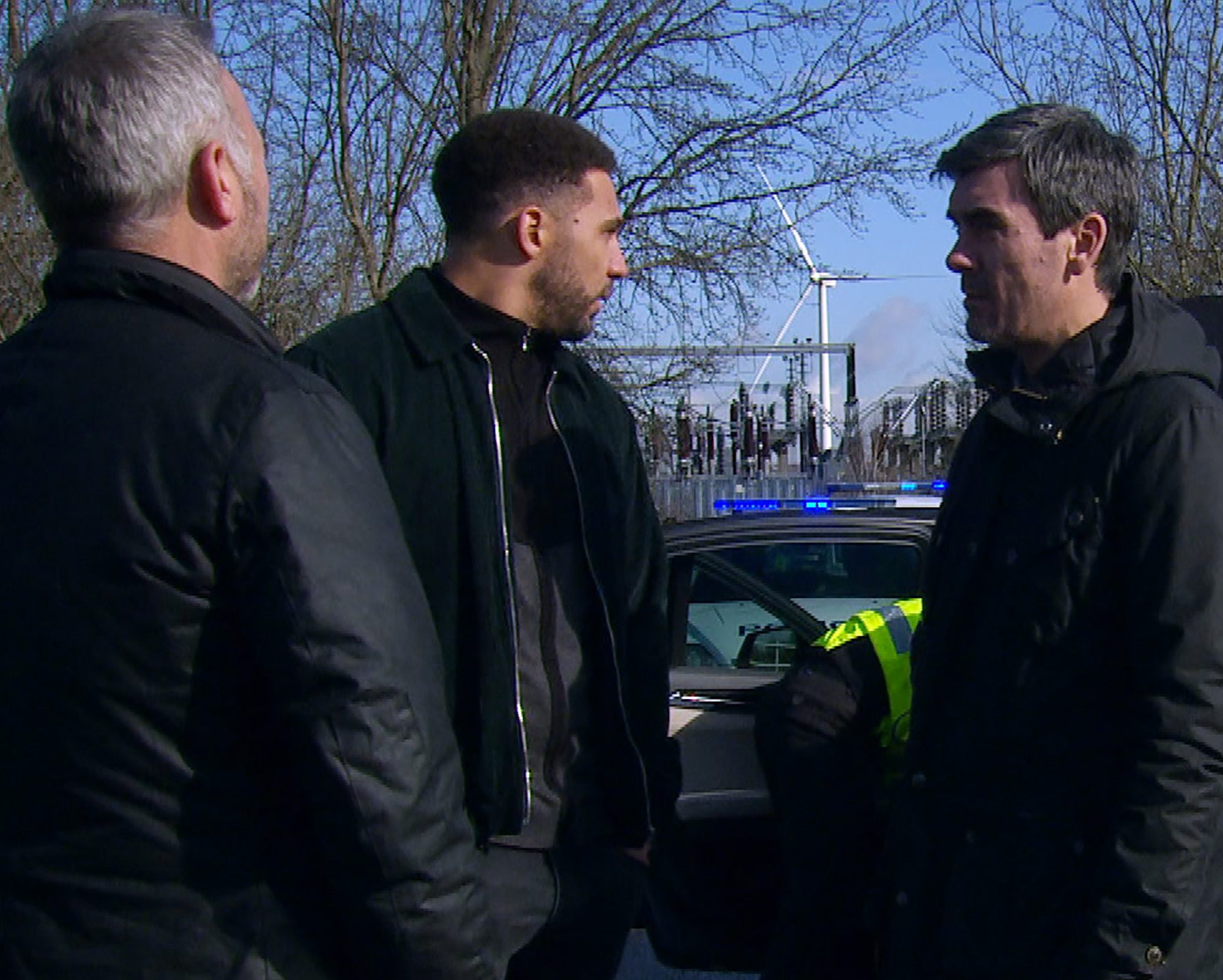 Emmerdale viewers know that Will was horrified to realise the copper investigating Cain’s shooting of Nate Robinson was his old drugs boss DI Malone.

Malone then proceeded to draw Will back into his drugs operation by blackmailing him with the gun.

He also snared Cain and Billy into doing his dirty work by threatening to kill their loved ones.

While Will knows what his old drugs boss Malone is capable of, Cain seems think he can outwit the dodgy detective and has set out trying to secure his downfall.

Most recently, Cain and Billy kept Malone’s vehicle instead of getting rid of it as he’d ordered – and were planning on using it to throw the copper under the bus.

But Cain was furious when he realised that Will had stolen the vehicle and announced he must have a death wish.

Malone then realised that he couldn't trust Billy and Cain and in upcoming scenes plans to use them as police bait during one of his huge drugs operations. 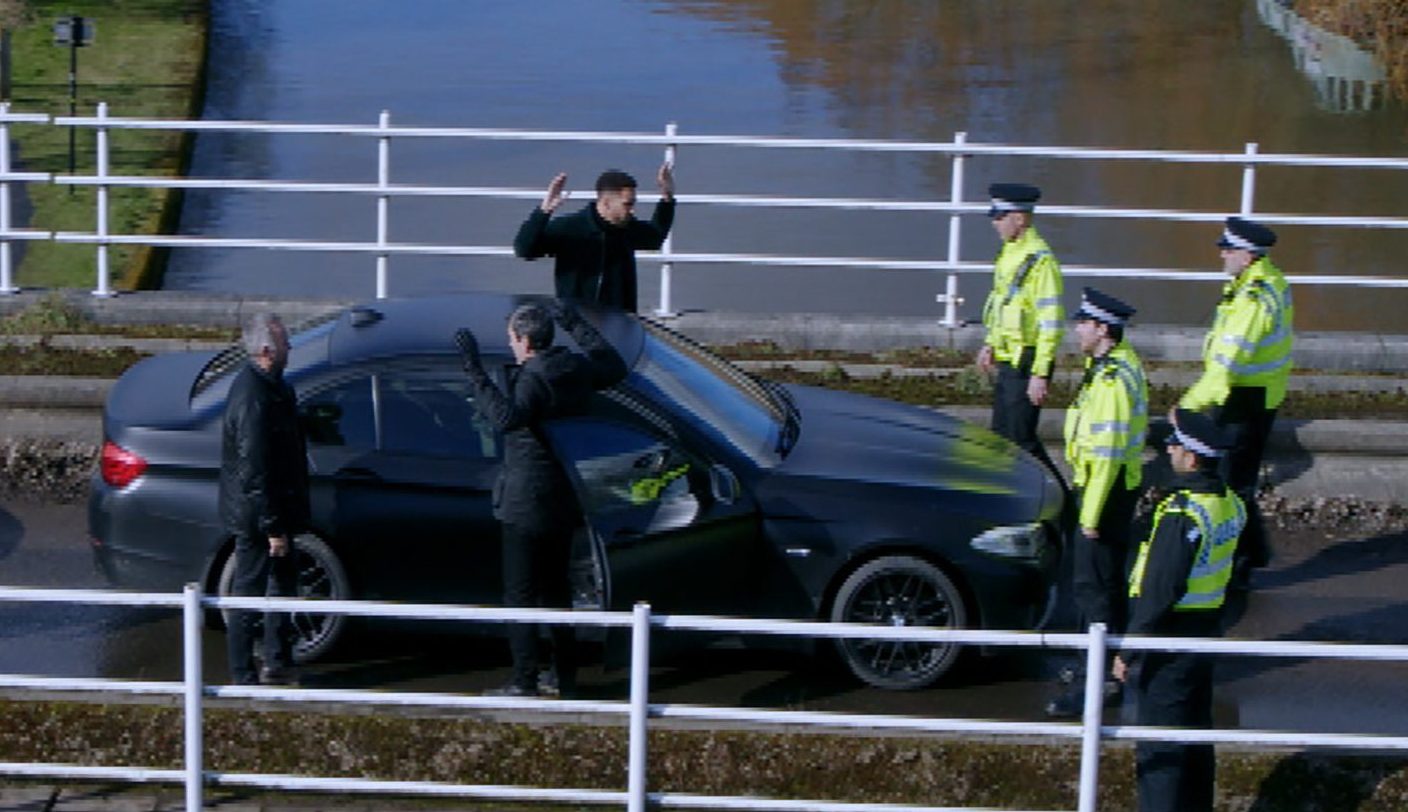 Next week’s episodes of Emmerdale will see Cain refuse to accept payment for the courier job as the drug dealer puts his package into Cain’s car.

It's clear that Billy is on edge as they do the deal.

Elsewhere, Will prepares to carry out the huge drugs operation Malone has ordered him to complete.

But he’s terrified when he realises that DI Malone has set up Billy and Cain and is planning on arresting them.

Later, Billy and Cain see a police car trying to pull them over.

They realise that the driver is Malone – and that they’ve been set up.

Could Cain and Billy end up behind bars if they're found with drugs in their possession?

Jeff Hordley, 50, told Inside Soap that his character Cain had finally met his match in the form of evil DI Malone: “It’s good to see Cain get his old DNA back.

“He’s finally met his match! It’s great to have somebody to bounce off, because Cain has not been in situations like this for a while.

He added: "Cain has come across people like DI Malone before, so he's experienced with this kind of individual.

"Each time he thinks he's getting rid of Malone, Malone comes back at him."