The village bad boy  who is played by actor Jeff Hordley in the ITV soap – will disappear and when his mum Faith comes looking for him at the farm, she finds Matty and unintentionally spills the beans to him about how Cain killed Joe Tate. 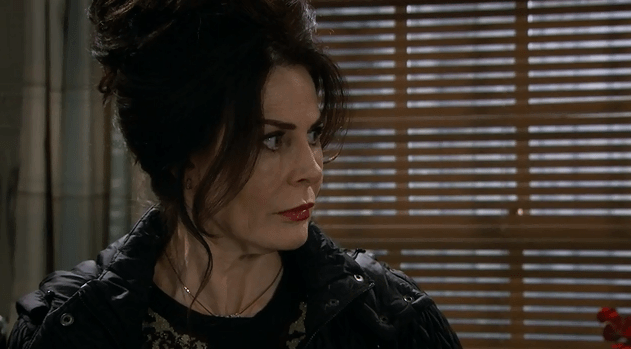 Viewers are aware Cain didn't actually kill Joe, he just thinks he does thanks to some scheming from Graham Foster, but nevertheless he now faces a police probe because of the slip up.

Faith mixes up Matty seeing Cain attacking Moira with killing Joe sparking Matty's interest and now fans are convinced Matty is the one who calls in the cops.

Viewers of the show took to social media to share their opinions on what happened and who will be the one to put Cain behind bars.

In the scenes set to air next week, fans will see the police come looking for Cain at The Woolpack after word gets out about his involvement in the "killing" of Joe Tate. 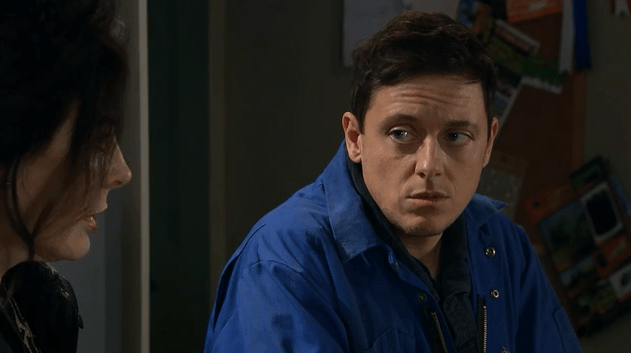 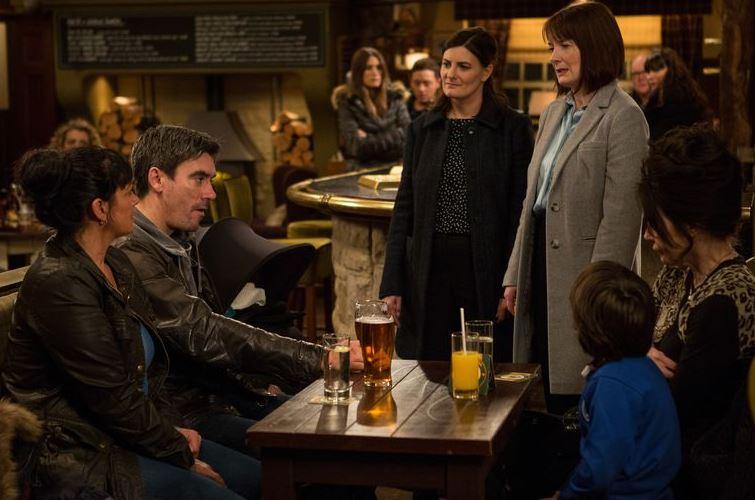 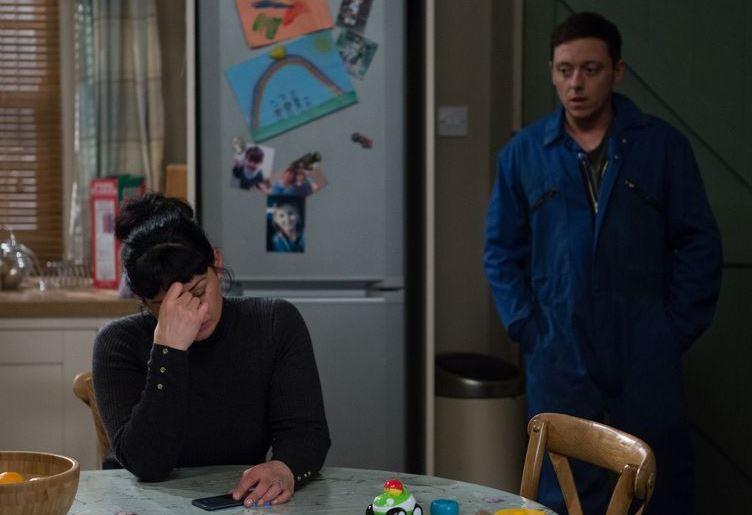 Speculating over who could have called the police on the bad boy of the Dales, fans guessed that it was probably Matty, played by Ash Palmisciano.

They thought it could be the young mechanic after he sees Cain, played by Jeff Hordley, pin his mum Moira, played by Natalie J Robb up against the wall in the kitchen.

One viewer wrote: “Either has to be Debbie or Matty due to them watching police in background with Cain.”

Another agreed, writing: “I think more Matty as you say he’s watching the police plus he doesn’t know about Joe so he think he’s abusing his mum.” 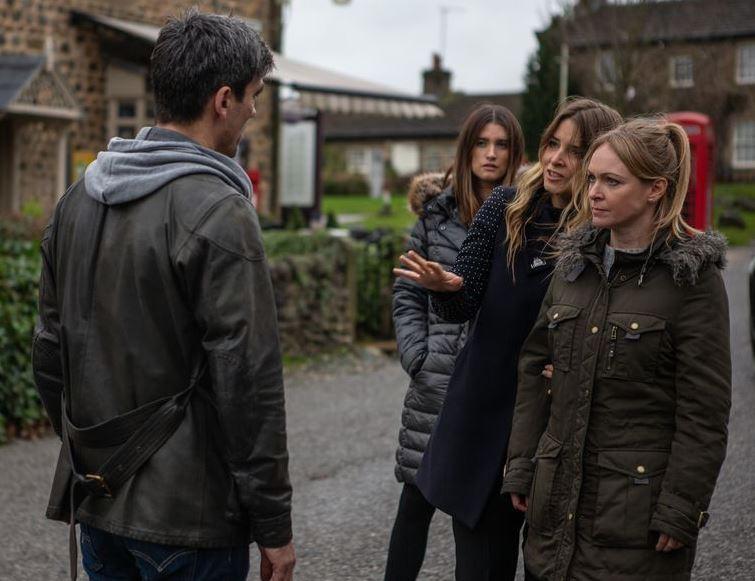 In the same thread viewers also considered the possibility that it could be Kim Tate who had phoned the police on Cain.

They pondered: “The only other person connected…is Kim Tate…unless Graham called Kim off camera at the prison and told her happened to Joseph Tate and she’s informed the police.”

Although Cain Dingle is convinced he murdered his daughter’s fiance, there isn’t actually any proof so far.

After confessing everything to his daughter Debbie about his involvement with the disappearance of her fiance, she ends up spilling the beans to her grandmother Faith.

Matty is left sickened as he struggles to come to terms with the revelations, shocked by what Cain is capable of.

Although the young mechanic agrees to keep Cain's guilt a secret he feels terrible for Debbie when she confides in him that it feels like she's lost both Cain and Joe.