Ever since Kim (played by Claire King) arrived in Emmerdale she has had a hidden agenda to take over the entire village, but one person she’s been secure in her relationship with is on-off lover Graham (Andrew Scarborough).

While the ex-convict was in prison Graham was holding the fort at Home Farm and his godson Joe Tate (Ned Porteous), but when Kim was released, everything changed.

Quickly having all semblance of control ripped away from him on the ITV soap, Graham was faced with a very new future going forward.

Viewers will have noticed the butler musters all of his might to hold his tongue against his fiery boss, but has he been secretly planning to push her out and regain control of the business once more?

Graham may have had visions of him and Kim working side by side in the Yorkshire Dales – the reality has proved very different – and is Al Chapman’s (Michael Wildman) arrival the catalyst for businessman to take over the village instead?

The new theory arises from the fact some fans have spotted a possible link between Kim and newcomer Al, who is personal trainer Ellis Chapman’s (Asan N’Jie) biological father.

Al and Jessie Dingle (Sandra Marvin) have a complicated history yet to be explored on the ITV soap, but does Kim have one too?

Or is Graham the one with a plot?

Speaking to Inside Soap, actress Kim shared: “There is a Kim and Graham story coming up, which does involve family, but also Kim goes into partnership with a new guy who she worked with in Dubai when she went away on a business holiday.

“They’re very, very similar, so whether they will click together or explode, who knows?

“Also, Graham doesn’t like it too much, as he feels it’s encroaching on his turf!” 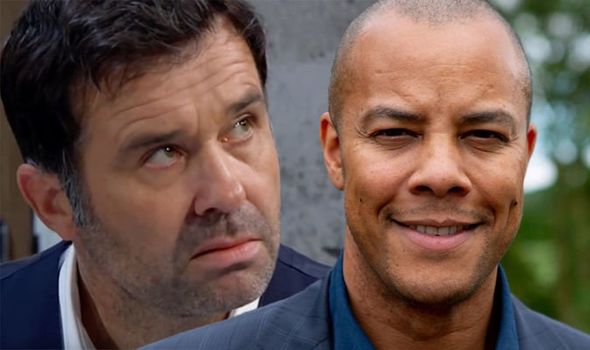 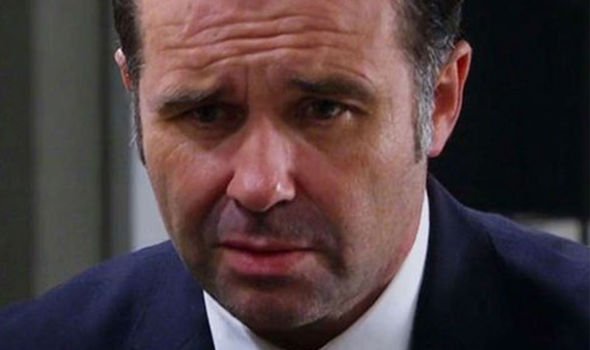 There is a Kim and Graham story coming up, which does involve family

The ITV soap has already teased Kim is already working with a secret partner after seizing control of the Sharmas’ sweet factory.

Some are convinced Al is the one helping the businesswoman with her affairs as her empire continues to grow in the sleepy village.

Following his arrival Al revealed he’d recently returned from working in Dubai, where he was running an outdoor pursuits business.

And Emmerdale fans already know Kim has plans to kickstart her own on the ITV soap, building on her portfolio even further.

The coincidence is striking – so could the characters have been working together already? 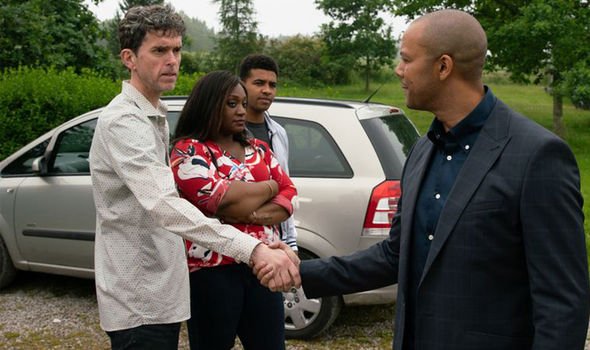 “They are planning a new outdoor pursuit centre at the heart of the village.

“There will be kayaks, seg-ways, a nice little eatery and [it] will look fantastic and rejuvenate the village.

“It will bring new characters into the village and they can all have fun in the treetops and zipwires.”

Emmerdale continues tonight at 7pm and 8pm on ITV.