Harriet Finch will be in turmoil in Emmerdale tonight when Dawn and Will Taylor turn up, begging for her help.

It’s Dawn – played by Olivia Bromley – who arrives first, pleading with Harriet to forgive her for her part in dad Will’s sick revenge plot. 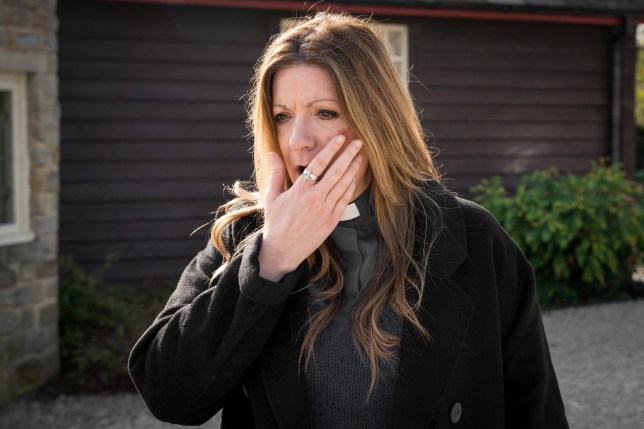 But Harriet will find herself torn when Dawn tells her that she is sorry and that she needs her.

The Emmerdale vicar won’t know what to do as she’s been really hurt by Dawn – who she took under her wing – but she’s also worried that the former drug-addict might relapse.

Things get even more complicated for Harriet – Katherine Dow Blyton – when Will turns up asking for her help as Dawn’s in a really bad way and he too is worried that she might turn to drugs again.
Will Harriet be able to forgive Dawn and trust her again after her betrayal? If not, it looks like Dawn could be in serious trouble.

It was revealed that Dawn had been helping Will out with his twisted revenge plot against former copper Harriet, even though Harriet had treated her like a daughter. 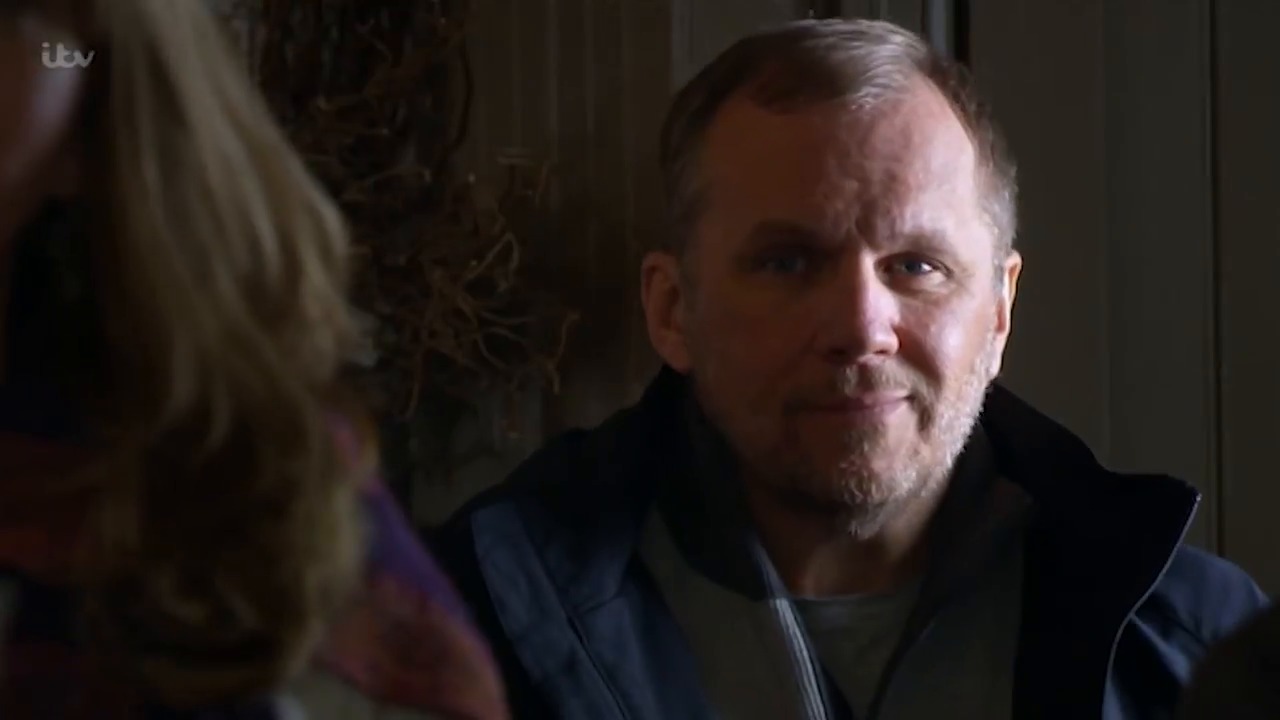 Will had been able to get into his daughter’s head and convince her that all her problems stemmed from Harriet – who had him sent to prison for drug dealing.

Harriet had been working on an undercover sting operation and had introduced herself to Will as a call centre worker called Michelle.

The two began a relationship and Harriet found herself bonding with Will’s young daughter, Dawn.

Will didn’t realise that Harriet was setting him up until she gave evidence at his trial. With Will locked away, Dawn was put into care, with no idea that her step-mum, Michelle, was really a policewoman called Harriet – and never saw her again. No wonder the poor girl is so troubled.

When Will was released from prison he was determined to make Harriet pay for ruining his and Dawn’s lives and tracked her down to Emmerdale where he began a terror campaign against her.

Harriet was left terrified after being mugged, having her home and church broken into and vandalised and almost being crushed to death with a coffin.

Fortunately Dawn had a change of heart about helping Will take Harriet down, but will Harriet really be able to forgive and forget?

And will she and Will be able to put their hatred for each other aside to help Dawn?