The vicar – played by Katherine Dow Blyton – is desperate to track the drug addict down and enlists Charity’s son Ryan Stocks to help her, but will he succeed? 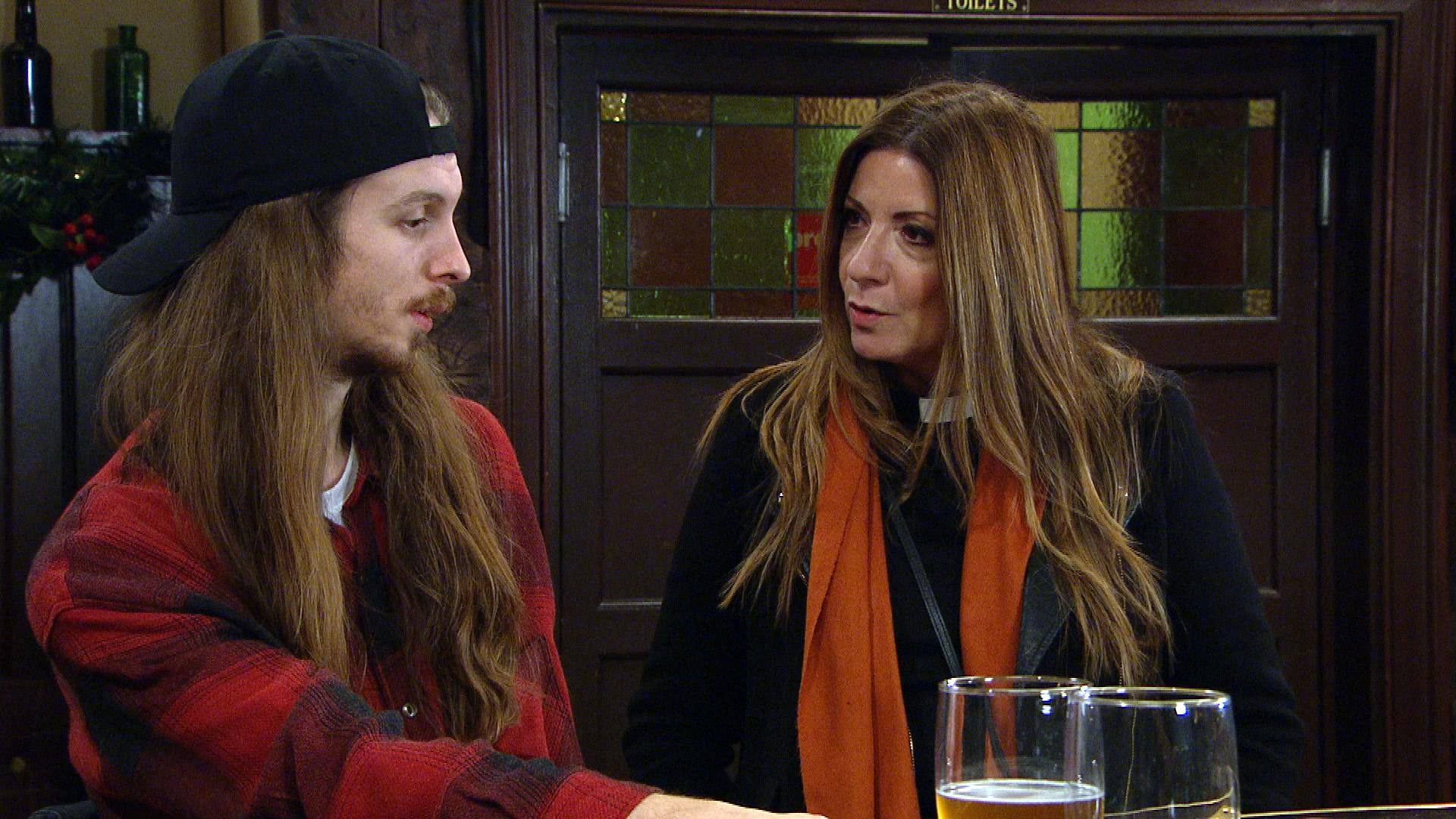 Ryan schemes and makes a call to Dawn’s phone pretending to be a punter who wants to pay her for sex.

Later he and Harriet arrive at the rough end of town where Harriet comes face-to-face with Dawn again.

She has a huge confrontation with Dawn’s pimp but finally manages to get her to return to the village with her.

Harriet then tries her hardest to get through to Dawn, wanting her to stay. Will Dawn stick around and will she be able to make friends in the village after alienating Rhona Goskirk and Pete Barton already?

Dawn – played by telly newcomer Olivia Bromley – was first introduced when she hooked up with Ross Barton and helped him track down Simon McManus, the man who threw acid in his face. 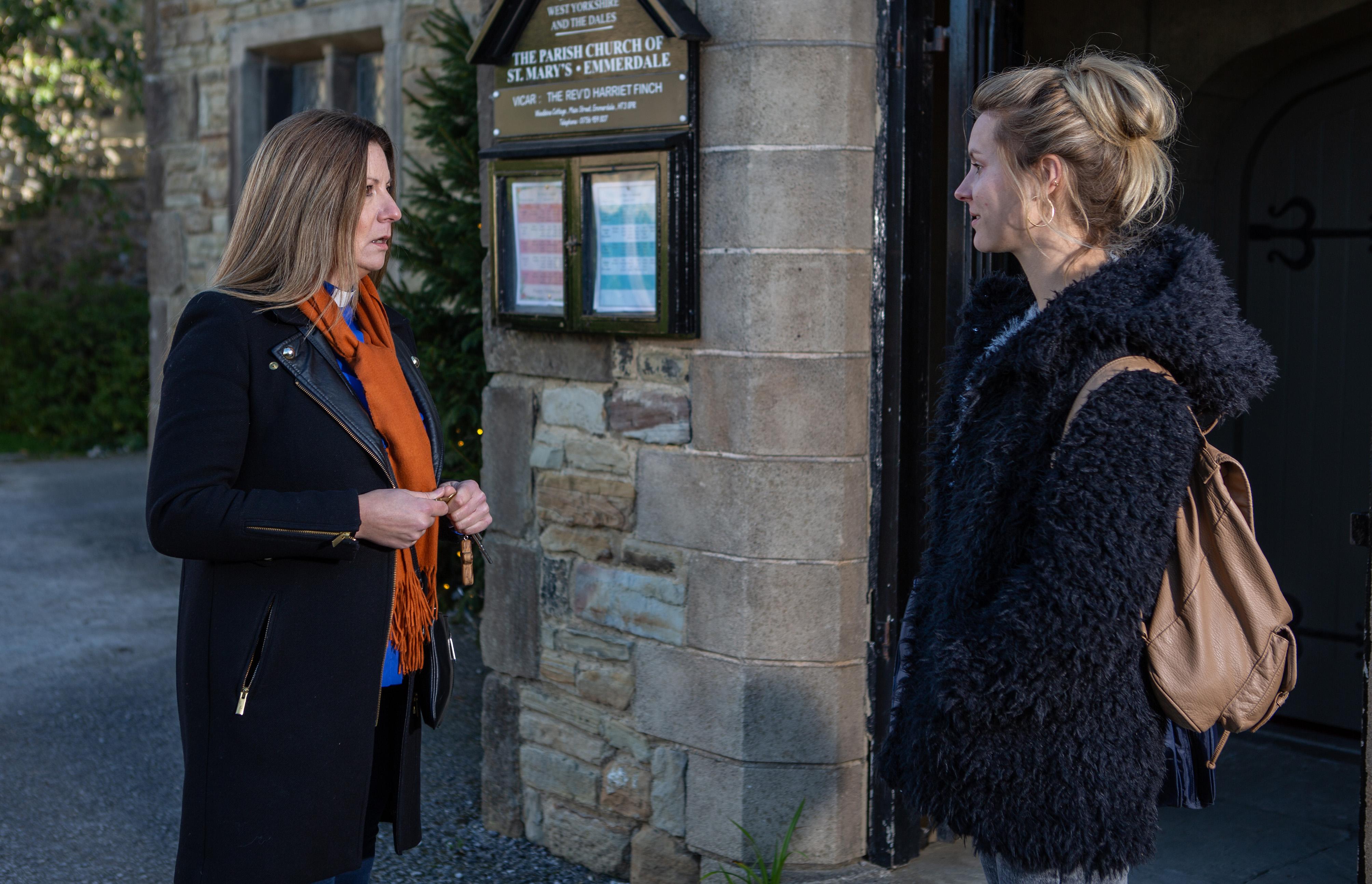 She returned recently looking for Ross after having been attacked by a punter. She broke into the house he used to share with his brother Pete but was apprehended by Rhona who wanted to help her.

It’s been revealed that Dawn has a secret history which she shares with police officer turned vicar Harriet. The secret hasn’t been revealed on screen yet but it’s sure to leave fans of the ITV soap stunned.