Emmerdale star Mark Jordon, 54, who plays Daz Spencer in the ITV soap, was accused of attacking 68-year-old Andrew Potts in July 2018 outside a pub in Oldham.

A jury at Manchester’s Minshull Street Crown Court found the actor not guilty of affray, unlawful wounding and assault by beating after Mark had denied the charges and said he acted in self-defence.

Mark and fellow Emmerdale actress Laura Norton, who plays Kerry Wyatt, were celebrating their engagement at the time, and now the star has spoken out on his future on the soap following “a year from hell”, admitting he’s “holding dear” the possibility of Emmerdale producers rehiring him.

Appearing on today’s edition of Good Morning Britain, the actor opened up on his ordeal with presenters Kate Garraway and Richard Madeley.

Mark’s turmoil has finally come to an end after a week-long trial, and the star has revealed he and fiancee Laura are looking forward to planning their wedding as well as returning his focus to his career, which was put on hold at the start of this year.

Kate asked if the decision to write Mark out of Emmerdale was a result of the trial, and if now the opportunity has opened up for him to return to divisive character Daz Spencer.

“It was left open thank goodness,” Mark shared. “That building used to be part of where I’ve filmed Heartbeat and to be back in Emmerdale where I’d trained with the make up crew, the camera crew, it would be brilliant.

“The opportunity possibly to go back is something I’m holding dear to, and I’m just very grateful to the justice system. It’s all behind me now.”

Viewers last saw Daz deciding to move away from the Yorkshire Dales for a fresh start and a new job in south London. 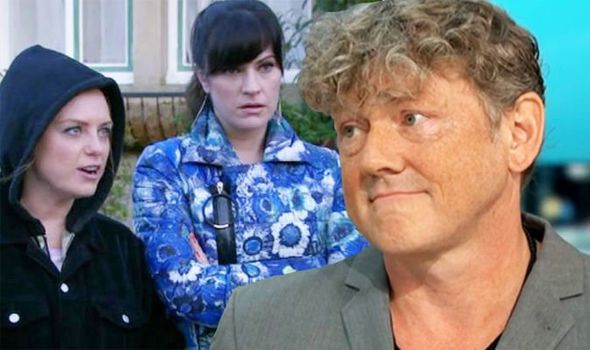 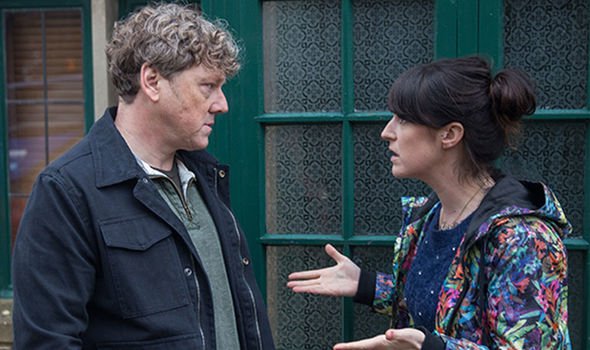 The former cafe-worker faced emotional goodbyes with his biological daughter Amelia (Daisy Campbell) on the ITV soap, but Kerry (Laura Norton) was pushing for the teenager’s troublemaker uncle to move on.

Since his exit, Kerry and Dan split up and the Geordie character’s daughter Amy Wyatt (Natalie Ann Jamieson) returned to the village.

But with Kerry and Amy’s devastating role in the Sharma sweet factory fire and subsequent death of Frank Clayton (Michael Praed), could the plot pave the way for Daz to return, particularly if he can help his former lover with her predicament?

Also on today’s Good Morning Britain, Mark revealed how grateful he was to his soap colleagues and friends for standing by him over the last year.

“I feel very blessed that at the end of this, I feel I’ve gained an education,” the actor said. “The people around you, you always take for granted and you accept the love you’ve got. 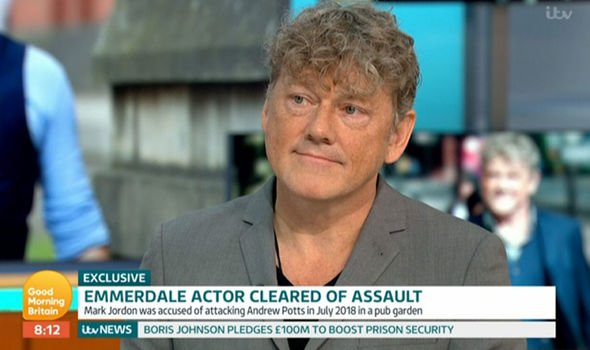 “But this year has been incredible to find out who supports you and who will stand and be counted.

“Laura and I’s relationship is stronger than it’s ever been,” the star went on. “To have friends and colleagues, commit to coming to court to being there the whole way through, it’s been an eye-opener and I’m very lucky.”

Despite the relief Mark felt as the trial came to an end, he revealed there were a lot of times Laura would tell him he was “shouting in his sleep” and he had “hives”.

“That sounds like a little violin moment, but what I’m trying to say was the stress accumulates and comes out in ways you don’t know,” the actor added.

Emmerdale continues tonight at 7pm and 8pm on ITV.