Mother-of-two Jessie (played by Sandra Marvin) could be set for some serious danger on the ITV soap as Billy’s (Jay Kontzle) old friend and nemesis Max (Jordan Reece) steps up his scare tactics in the village.

Angry with Billy for rejecting his proposal to work together on another illegal job, Max turns his attentions to terrorising the ex-convict’s family.

And that seems to be the case when Max targets his mother Jessie in harrowing scenes on Emmerdale.

So far all Max has done has issue threats to Billy, but the criminal will take things up a notch during tonight’s explosive double bill.

Getting in his car, the unhinged newcomer slams on the acceleration and hurtles towards Jessie in the middle of a peaceful street.

Billy is nearby and manages to rush to his mother’s side, and Max swerves at the last second to avoid the teacher, but the warning is clear after nearly knocking her over in the middle of the road.

What’s more, the game is now up for Billy as Jessie recognises Max from long ago – remembering his bad influence on her son.

Now afraid Billy is going to get involved with the law once more, Jessie gives her son a stern talking to.

But is it enough? And is Max determined to hurt or kill Jessie to send a message to her troubled son? 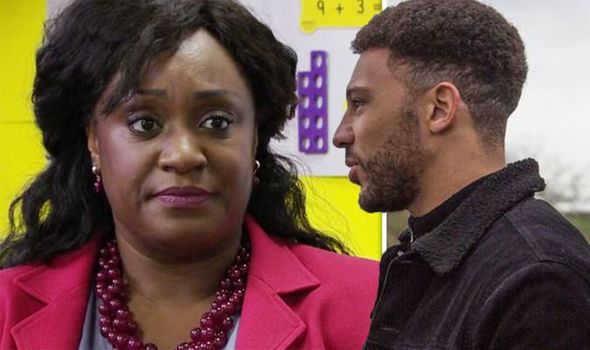 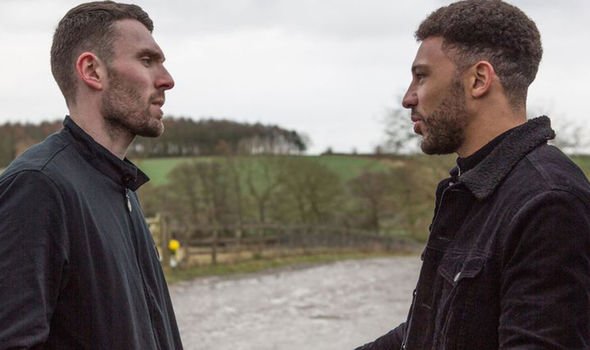 Max isn’t done regardless, as the criminal sets his sights on Ellis after he sets off on a night out with Aaron Dingle (Danny Miller) and Robert Sugden (Ryan Hawley).

Will there be an altercation and will it end badly on the ITV soap?

Billy receives a voyeuristic photo of his brother dancing in the club, and instantly realises Ellis could be in danger from Max.

Billy races to the nightclub in the hope he can protect his younger sibling, but will he get there in time? 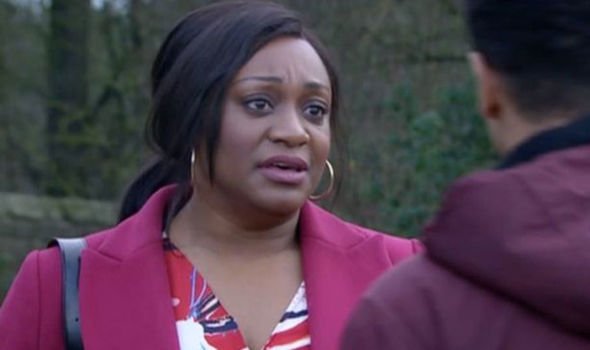 The scheming teacher has been manipulating 16-year-old Jacob for months now, and Jacob’s life has been suffering from all sides as a result.

Viewers have been desperate for Maya to get her comeuppance, and it will finally begin in tonight’s instalment.

Maya is spotted kissing Jacob by one of the characters on the night out, and it sets in motion a chain of events set to carry on for weeks.

Wednesday night’s instalment might have teased Jacob secretly told his stepfather David Metcalfe (Matthew Wolfenden) a damning clue about his relationship with Maya – does the shopkeeper already know the truth?