The creepy teacher has been abusing the teenager for a while on the ITV soap but her crimes are about to catch up with her.

Thankfully, her crimes have been outed and David Metcalfe (Matthew Wolfenden) finally got her comeuppance.

However, many fans believe more crimes will come out in the coming weeks as she inevitably goes to court.

While in The Woolpack, David exposed her crimes to the village and naturally, everyone was horrified to hear what she had done.

Maya’s ex looked decidedly shifty while he heard what had been going on.

Naturally, many flocked to Twitter, believing they had spotted a continuation to the storyline which will see Liam exposed as well.

One said: “Liam’s face in the Woolpack reinforces my belief that Maya has done this before and talked her way out of it.”

Another added: “Liam’s face was interesting…  it wouldn’t be nice if she’d already done something like this before but his expression was certainly quizzical, like it wasn’t a total shock?”

A third shared: “Dr Liam looked a bit odd when David announced Maya’s guilt to the pub… has Maya tried it on with Leanna’s boyfriend or something?” 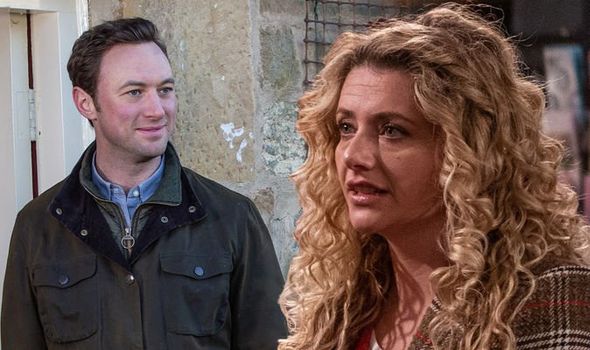 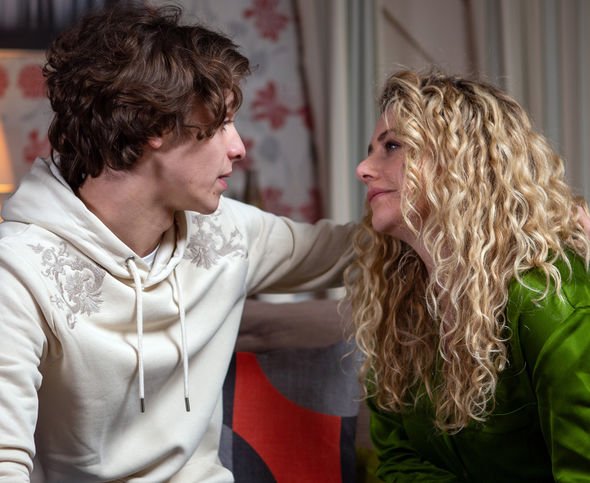 “Oh is #Liam finally going to get his finger out his a** and realise that #Leanna was telling the truth about #Maya all along?,” said a fourth.

A fifth commented: “If Liam knows something he better fess up.”

Has Maya got a dark past? Will it come out in the coming weeks?

Meanwhile, it was recently announced Maya would be leaving the soap and would never return.

The Sun revealed there will be a definite ending to the storyline, but fans might not be happy with what happens. 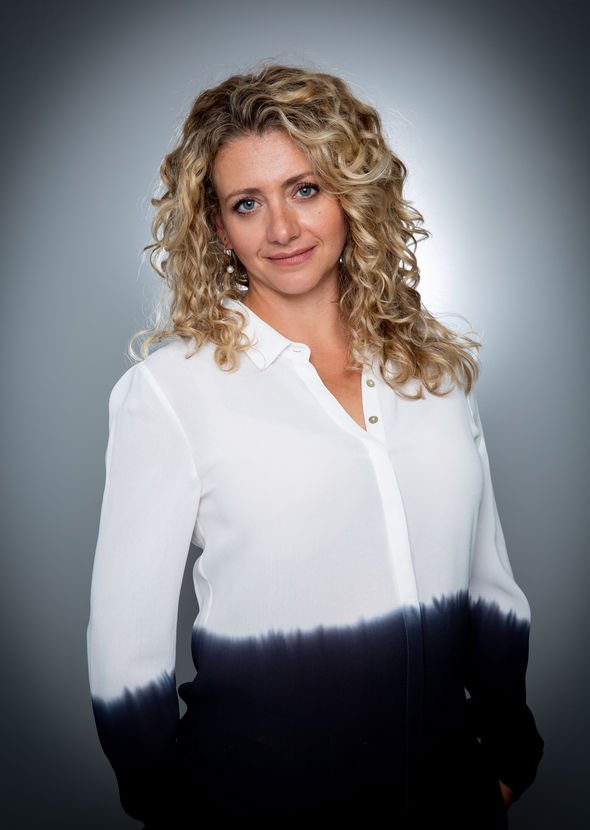 An insider told the publication: “Louisa’s had fans glued to their seats with her brilliant performance.

“They’ve been wondering what the future might hold for Maya and savouring the potential for her to continue to feature.

“But it seems they’ll be disappointed. Her arrest for grooming Jacob spelled the end of a chapter on the soap – for Louisa and Maya.”