Emmerdale fans know very little about Moira Barton’s (played by Natalie J. Robb) life before she moved to the village. However, a huge insight into her history will be unveiled as her younger brother MacKenzie (Lawrence Robb) turns up with a huge revelation about the family she walked out on years ago. 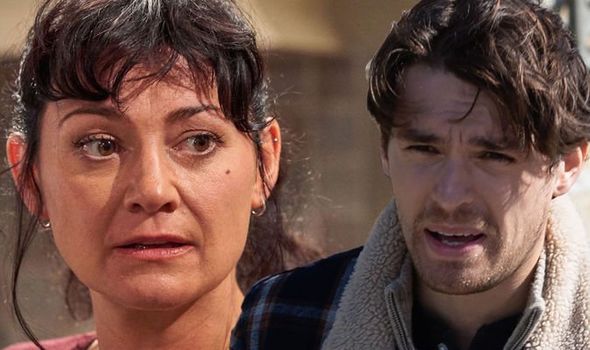 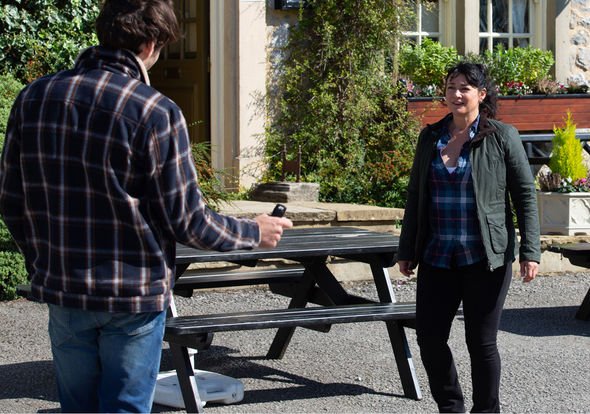 Moira has always put her family first and was devastated when Cain Dingle (Jeff Hordley) took their son Isaac away from her after discovering she’d had an affair.

The farm owner turned to alcohol to cope but turned her life around for the sake of her children.

However, Emmerdale viewers are about to discover Moira had a very different attitude towards her family when she was growing up.

Moira’s younger brother Mackenzie (Lawrence Robb) will arrive in the village with a huge secret that will shock the farmer’s loved ones.

It’s clear the pair haven’t spoken for years and they will lock heads over their shared past.

Jane revealed: “We’ve got Moira’s brother Mac arriving and, of course, he’s coming with a secret.

“You think you’re going to find it out and then there’ll be another revelation a bit further down the line. 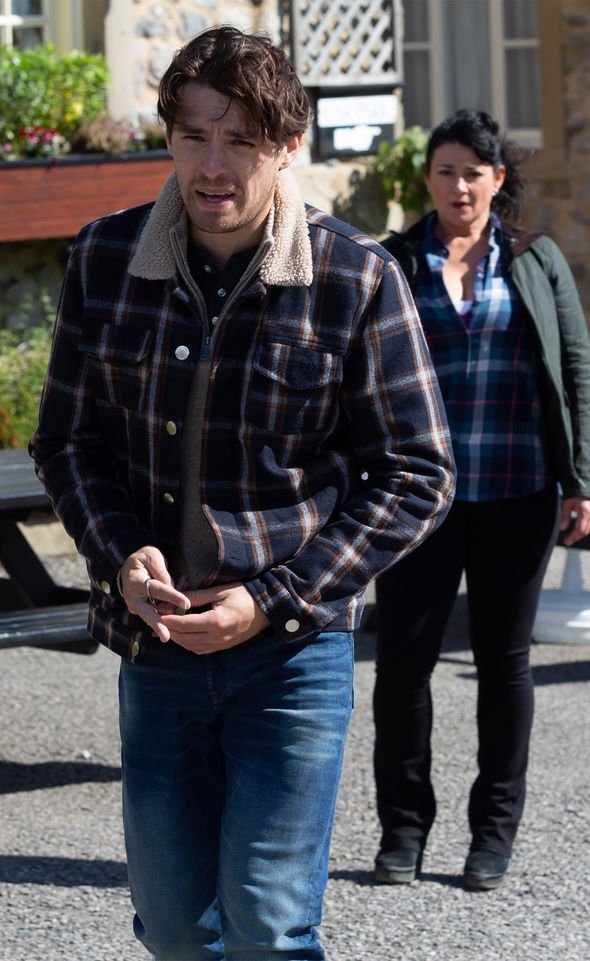 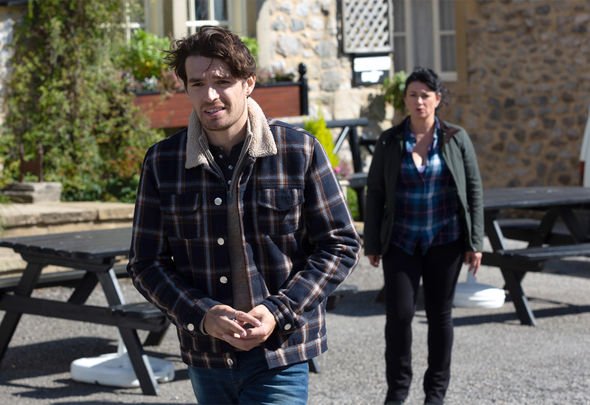 “He doesn’t care what anybody thinks,” she added.

Could Mackenzie have tracked Moira down to share some heartbreaking news about their parents?

Or could he set on exacting revenge on his sister for abandoning him?

The Emmerdale boss teased a devastating surprise is in store for viewers over the Christmas period.

Could Mackenzie’s arrival be linked to the plot twist that will see fans “screaming” with shock?

Jane shared: “When Christmas morning is over and you think you’ve opened all your presents, there is a massive present when Emmerdale comes on.

“There is such a surprise box ready to be opened.

“I think all the viewers will be screaming with their hands over their faces like, ‘Nooo. We did not see that one coming.’”

“I can’t wait for the Christmas Day episode!” Jane added.