LITTLE Moses Dingle ends up in a dangerous situation in Emmerdale next week when he’s kidnapped by a stranger.

As the week gets underway, Liv Flaherty – who’s played by Isobel Steele in the ITV soap – is left concerned about what’s going on between her brother Aaron Dingle (Danny Miller) and his uncle Cain (Jeff Hordley). 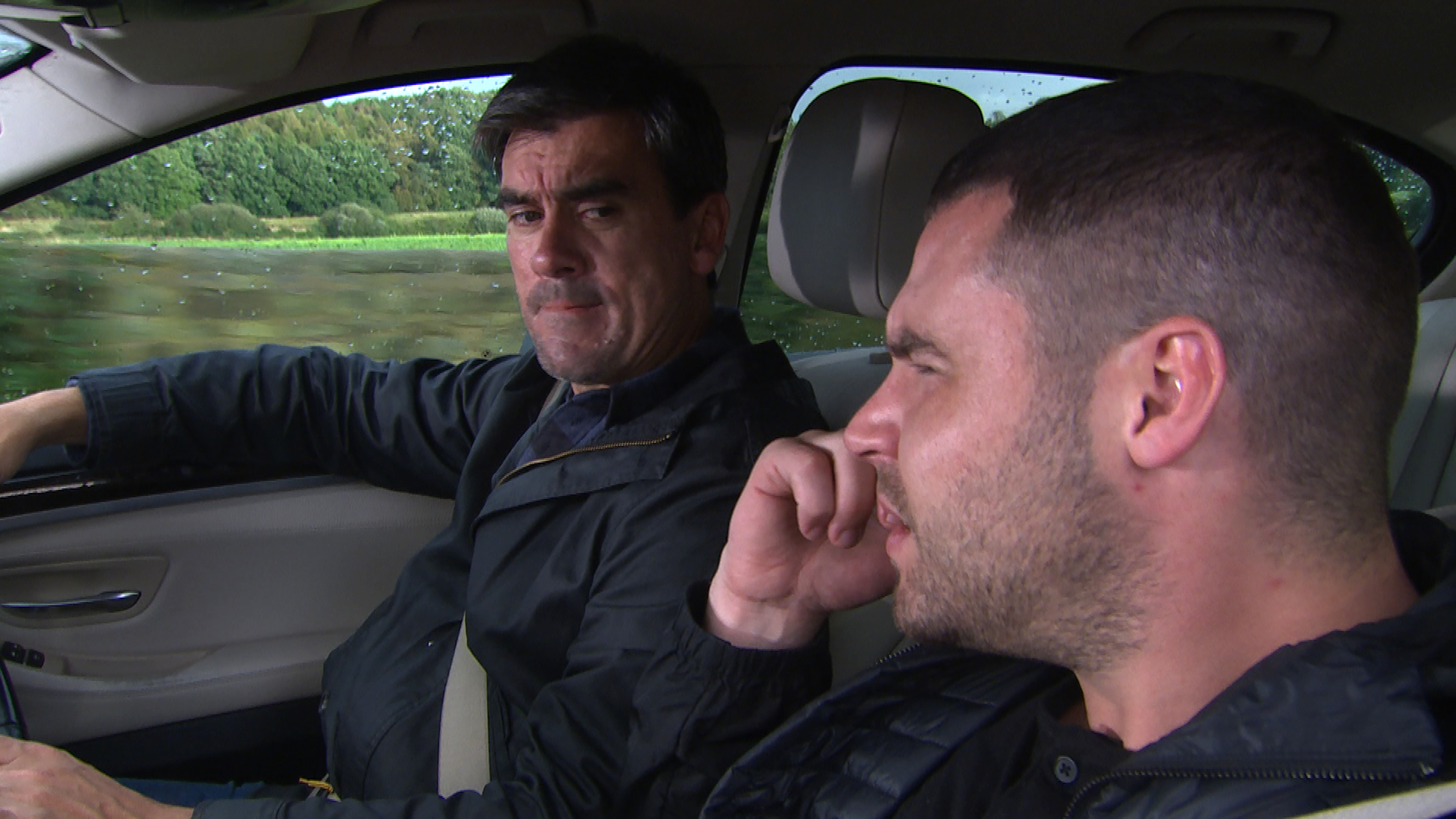 Later, at the garage, a stranger called Sean approaches Cain.

Cain isn’t pleased to see him and it soon becomes evident that Sean is a member of the gang they stole the car from.

After organising a buyer for the stolen car, Aaron and Cain head off with Moses, not spotting a sinister Sean who’s lurking in the shadows.

Later on, all hell breaks loose when Aaron and Cain get a call from Sean revealing he’s kidnapped the tot. 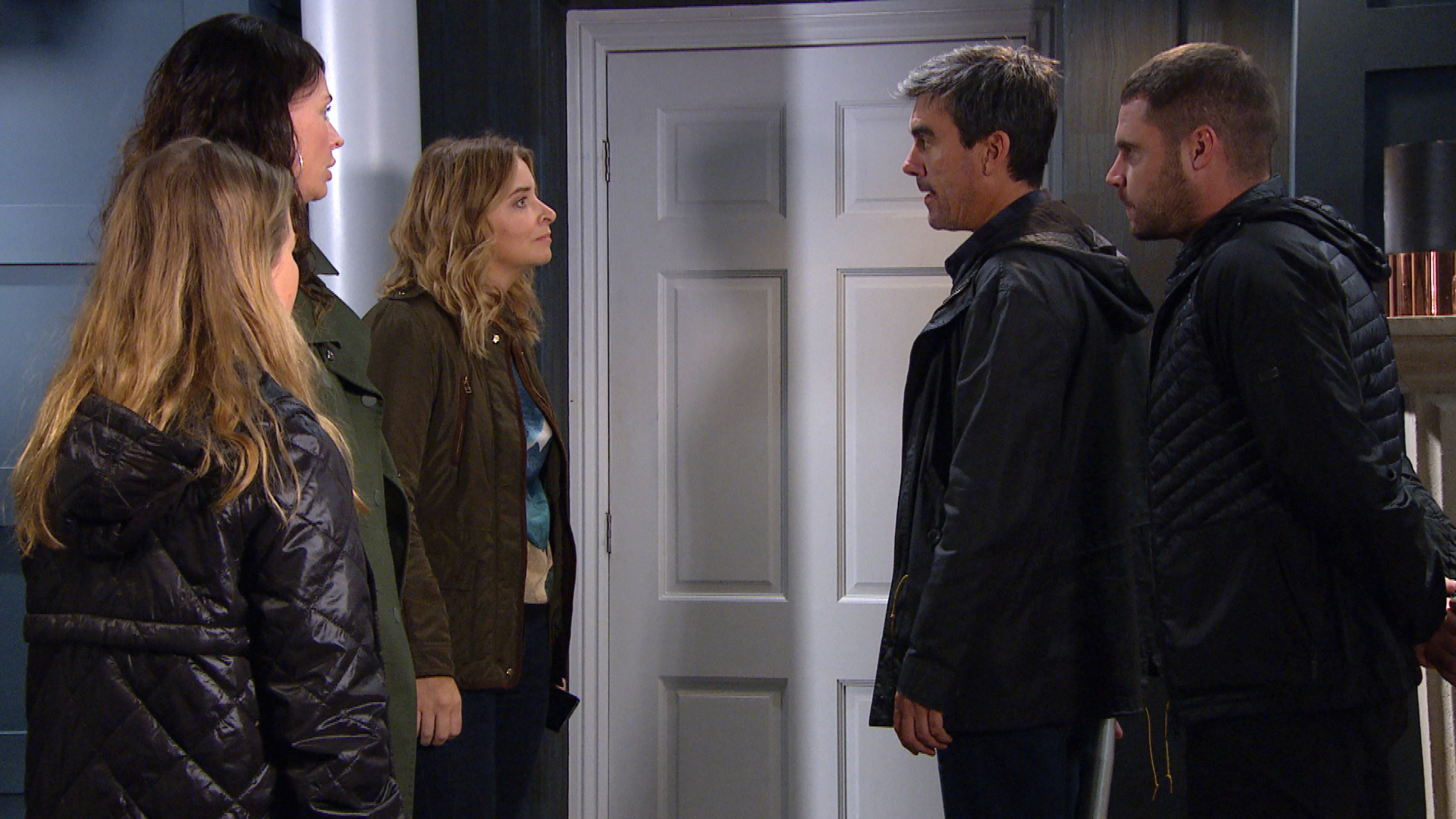 Sean demands that the men return the car in exchange for the safe return of Moses.

The tot’s mum, Charity, is on the warpath despite Cain and Aaron apologising, but she things that just saying sorry can’t make things right.

Charity ends up railing at Chas when she defends Aaron.

Before long a huge rift has formed between Charity and Chas as the new mum continues to defend her son. 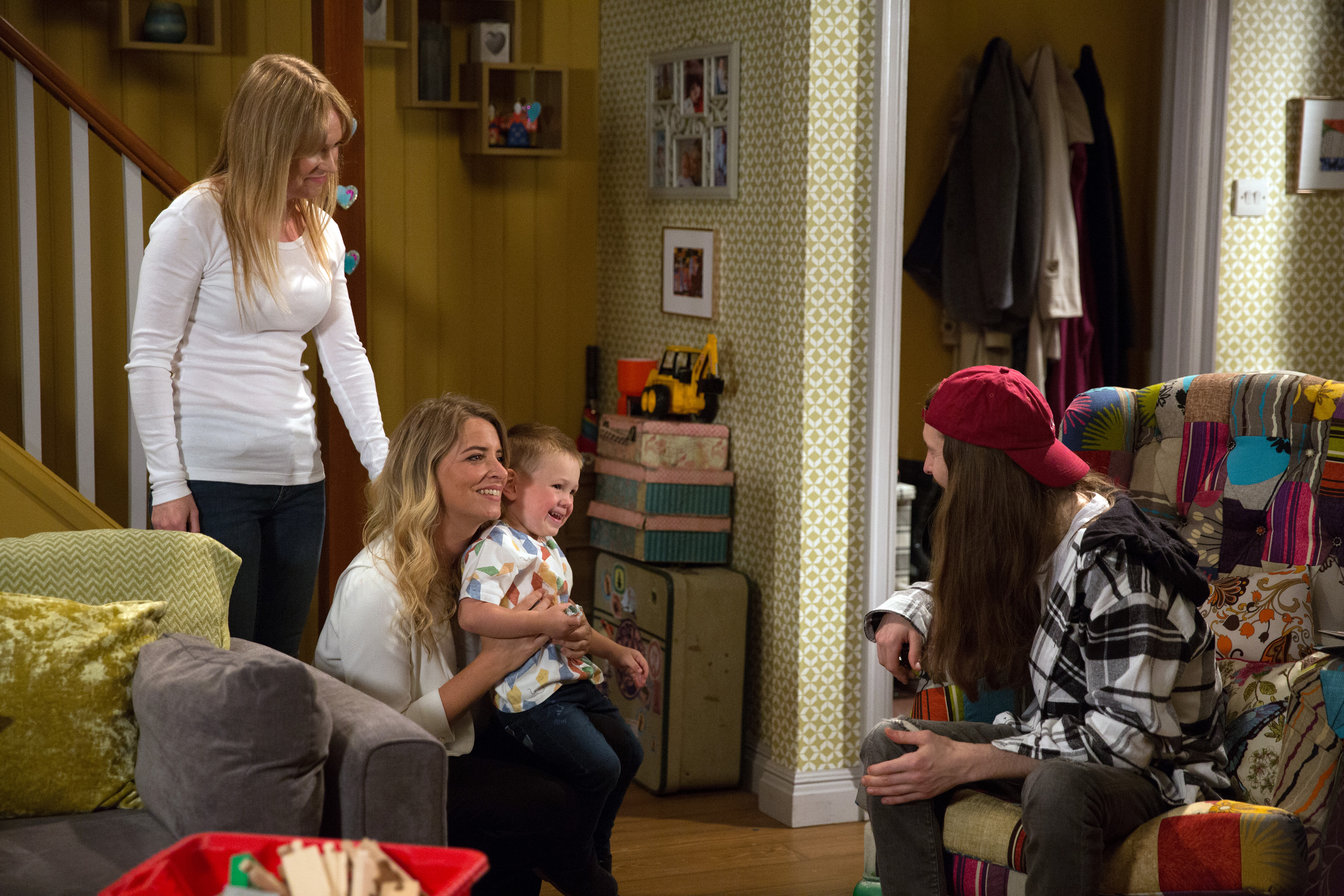 And with Charity’s relationship with Vanessa Woodfield in bits, is she about the hit self-destruct?

Aaron and Cain are both nursing broken hearts after their marriages to Robert Sugden and Moira Barton broke down last week.

Cain told Moira – who had been cheating on him with farmhand Nate Robinson – that they were over for good. And this week he’ll put the final nail in the coffin of their marriage when he sleeps with Kerry Wyatt, letting Moira catch them.

Meanwhile Aaron will be left heartbroken when he finds out that Robert doesn’t want to see him anymore, sending Aaron into meltdown.