A HUGE fire will sweep through the Sharma’s sweet factory in Emmerdale next week and Tracy Metcalfe’s life will be hanging in the balance as she’s trapped inside as the flames spread.

Tracy – who’s played by Amy Walsh in the ITV soap – is hiding in a storeroom as the blaze takes hold while she waits for love interest Billy Fletcher who works at the factory as a driver. 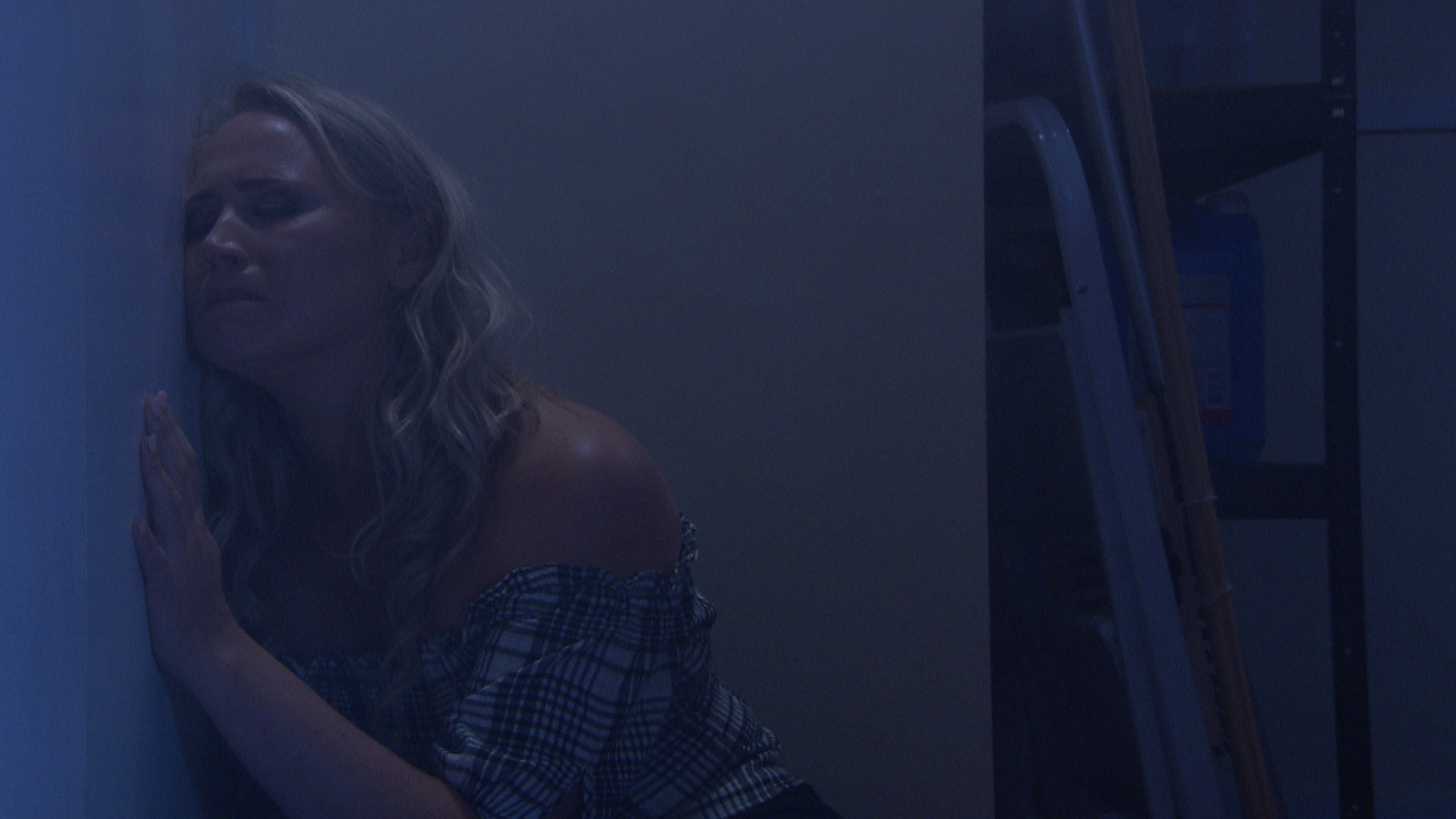 As she realises she’s trapped, a panicked Tracy desperately tries to get out, while the other villagers quickly race to the scene.

We know that at least one villager is set to lose their life in the devastating blaze, so is Tracy going to be the unlucky one?

The fire was confirmed earlier this month.

Emmerdale producer Laura Shaw revealed: "We’ve got our big week coming up at the end of the month with ‘Emmerdeadville’, as we’re calling it, as the backdrop to the drama that’s going to be kicking off.

"As the fire takes hold there’s a huge explosion. Will Tracy get out in time?

"I can’t tell you, but I think it’s safe to say there are some heart-breaking scenes ahead for our villagers and Tracy’s life is never going to be the same again.”

The show’s Executive producer Jane Hudson said of the summer storylines: “Not everybody will make it out alive, whether that’s one, two, three or four, you’re just going to have to see.”

Other names in the frame to lose their life include Megan Macy and Robert Sugden, with actors Gaynor Faye and Ryan Hawley both leaving the soap in the coming months.

Soap bosses have hinted that Robert could die this summer after confirming that actor Ryan Hawley is quitting the show.

Emmerdale producer Laura Shaw revealed: “Robert is intent on getting his revenge at any cost, even if it kills him.

“Victoria’s evil rapist Lee is still pursuing her, so Victoria decides that the only way that she’s ever going to live happily and peacefully with the baby, is if she leaves the village forever.

“As her brother finds this out, he’s obviously devastated. He doesn’t want his sister to leave at all and as Lee piles the pressure on both of them, Robert is pushed to the very edge.”

And the summer blaze could support fan's previous theories about what will happen to the character in
his final scenes.

One wrote: "Possible theories I have heard about Robert leaving: killed by Lee; goes to prison; something happens that makes him just leave; an accident kills him/he dies; he commits suicide. Feel free to add more #Emmerdale #Robron."