Robert (played by Ryan Hawley) is being packed off to prison after pleading guilty to attacking his sister’s rapist, Lee Posner (Kris Mochrie).

However, he only went on to make matters worse for himself in yesterday’s episode of Emmerdale as he fought with Al Chapman (Michael Wildman).

It came to an end on the ITV soap as Aaron (Danny Miller) managed to pull Robert away, but he was hugely disappointed with his husband.

As Robert is set for a long stint behind bars, the question of whether Robert and Aaron’s relationship can survive is a big one for many fans.

But an intervention from Chas (Lucy Pargeter) could serve to put things in good stead again – or make them even worse.

A teaser clip of Monday’s episode has revealed Chas reaches out to offer some words of advice to Robert.

“You know what Robert, it’s really scary when you don’t even try and talk your way out of things,” Chas remarks.

To which Robert replies: “Like Aaron says, I’ve always got my reasons.”

“Never good enough though, are they?” Chas retorts. 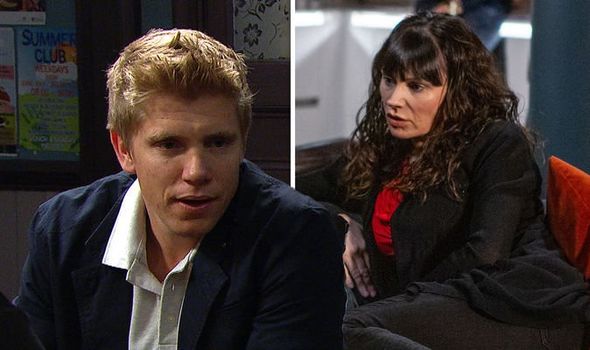 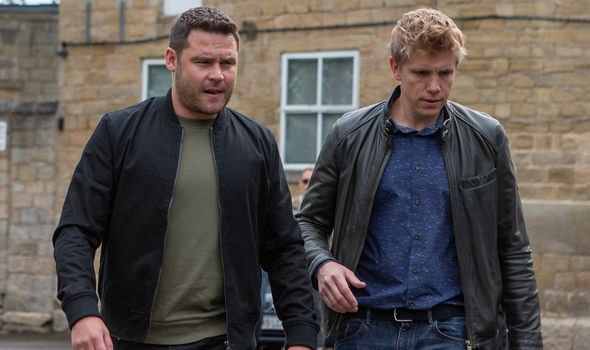 Robert continues: “For him, I’m terrified for him. What’s it going to do to him when I’m gone? When I’m not here to protect him.”

“Me, Paddy and Liv we’re all going to take care of him,” Chas assured.

But Robert questioned: “And what if it’s not enough?”

“It will be. Now go and find him and sort it, try and be happy while you can,” she responds.

While Robert looked to be considering going on the run this week, he was refused help by Cain Dingle (Jeff Hordley).

But will these thoughts of running away from his sentence be put to bed by Chas’ words, or could it just fuel him further? 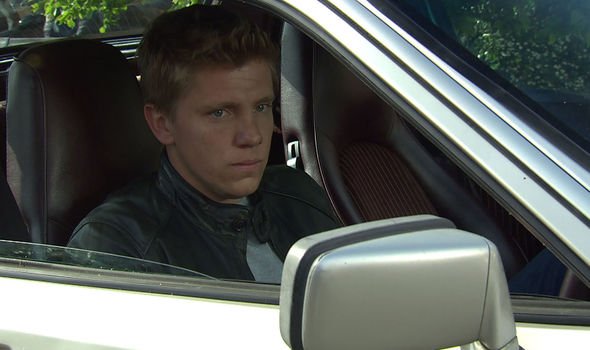 If Robert knows that Aaron will be well looked after he may feel better about going into hiding, however, it could serve to devastate Aaron.

But viewers will have to wait and see what Robert does next.

Robert’s fight with Al has left some fans fearing that Robert will be put away for longer.

One viewer tweeted: “Robert calm down you’ll be on another charge #emmerdale.”

“#Emmerdale Robert making it worse for himself!” another exclaimed.