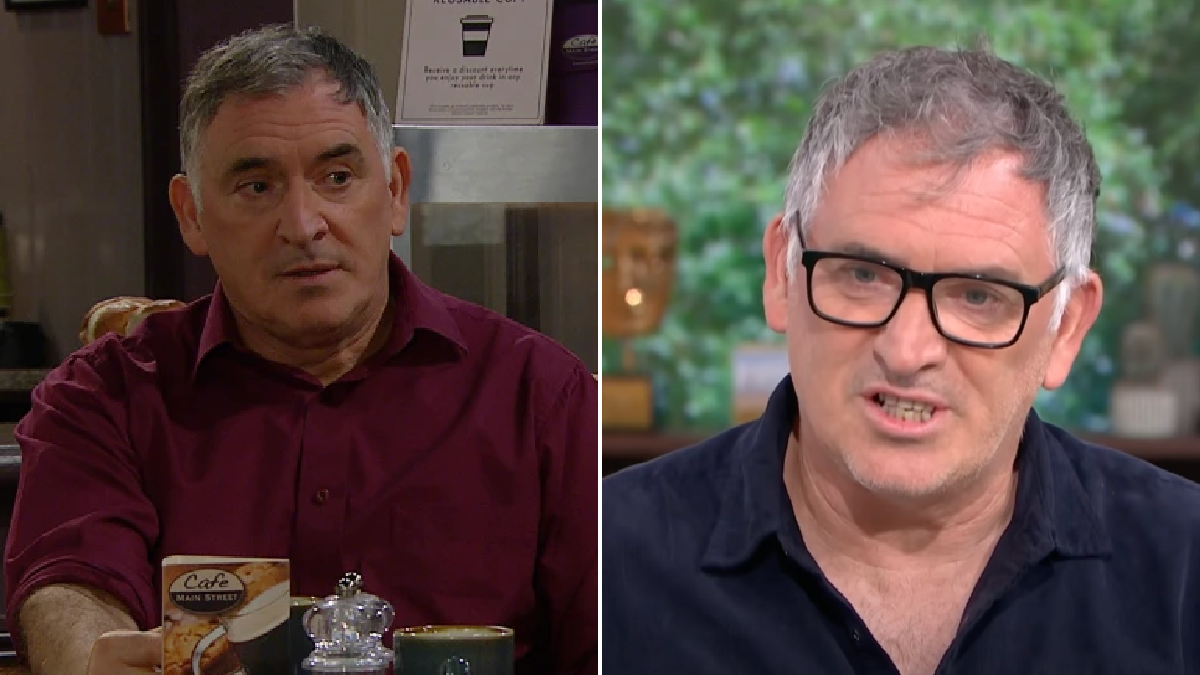 The actor, who plays Bob Hope on the ITV soap, appeared on This Morning on Thursday (May 19) to raise awareness on pancreatic cancer, discussing Ruth’s diagnosis.

He told presenters Philip Schofield and Holly Willoughby that Ruth’s tumour was thought to be ‘inoperable’, but that they managed to find a doctor who was able to operate in Germany.

Tony and Ruth, however, later found out that the cancer had spread.

‘Part of the thing when you have surgery is that you can’t have chemotherapy for a little while because, obviously chemotherapy kills the good cells as well as the bad cells, so while it was all clinging together, some cells got loose,’ said Tony.

‘It was quite devastating, because it was probably two months after the operation that we found out it had spread already.’

The soap star explained that Ruth had a lot of adventures when she felt ‘good’.

‘Ruth went on her last harsh chemotherapy and there were days when she was really tired and couldn’t do much, but on the days where she felt good, she was doing stuff’ he added.

‘She met up with friends, she carried on cycling because she loved cycling and it was a case of not being stuck in the hospital all the time or going for appointments all the time, getting out on that bike and feeling the wind on her hair.’