The 35-year-old actor, who left the popular ITV soap in 2016 after two decades, showcased his incredible muscular physique in a racy bathroom selfie. 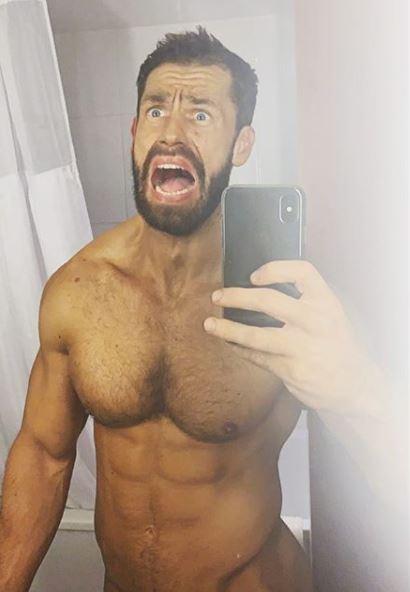 Despite all eyes on his six-pack, the former soap star's facial expression told a different story as he was left open-mouthed over his orange spray tan.

Captioning the shot, which narrowly avoided flashing his nether regions, he wrote: "……and how dark do you want to go?"

"Dark. But I don’t want to be orange #spraytan" alongside an embarrassed -face emoji.

Although worrying over his spray tan, his 94,000 followers were understandably distracted by his honed-body. 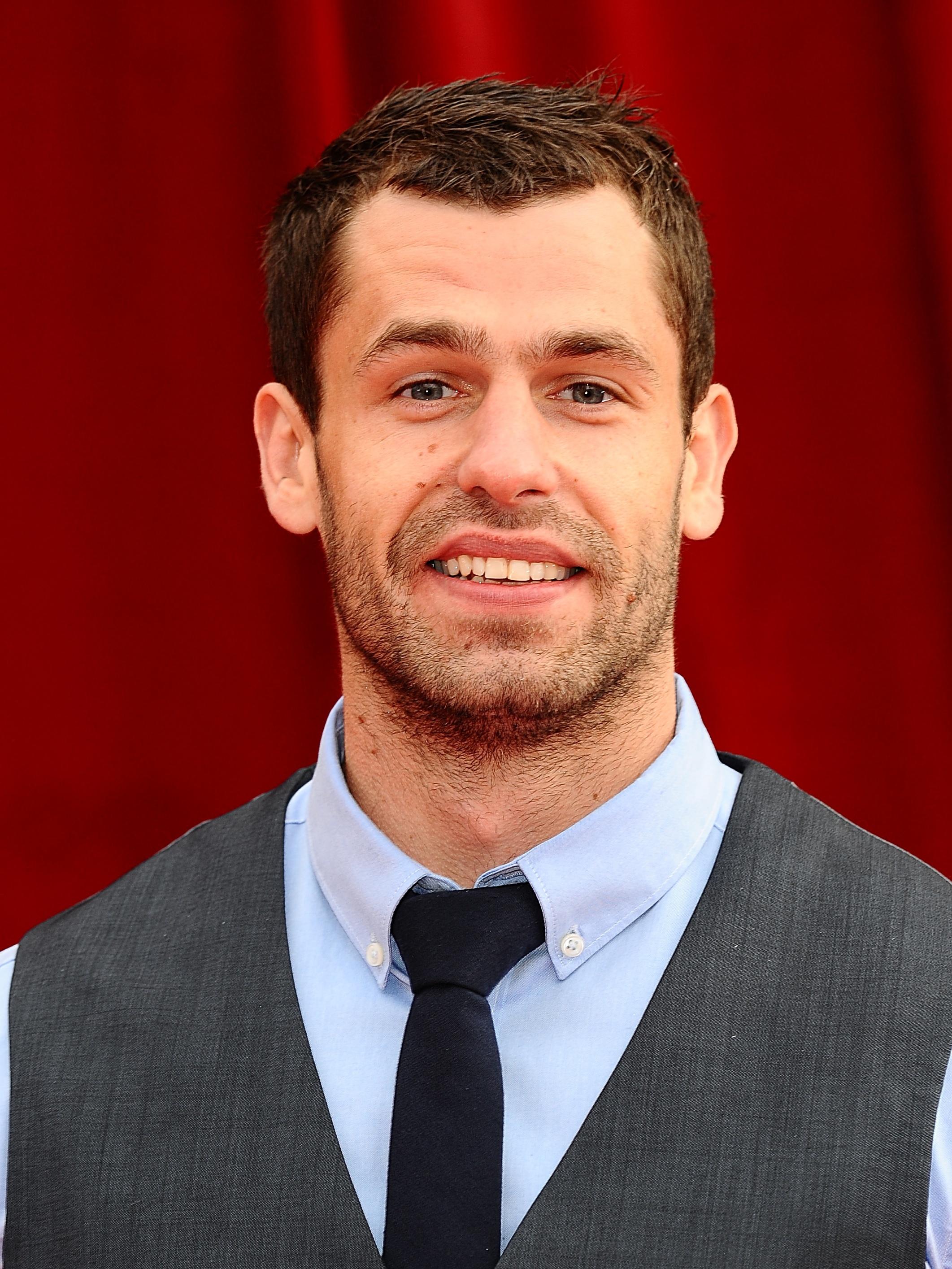 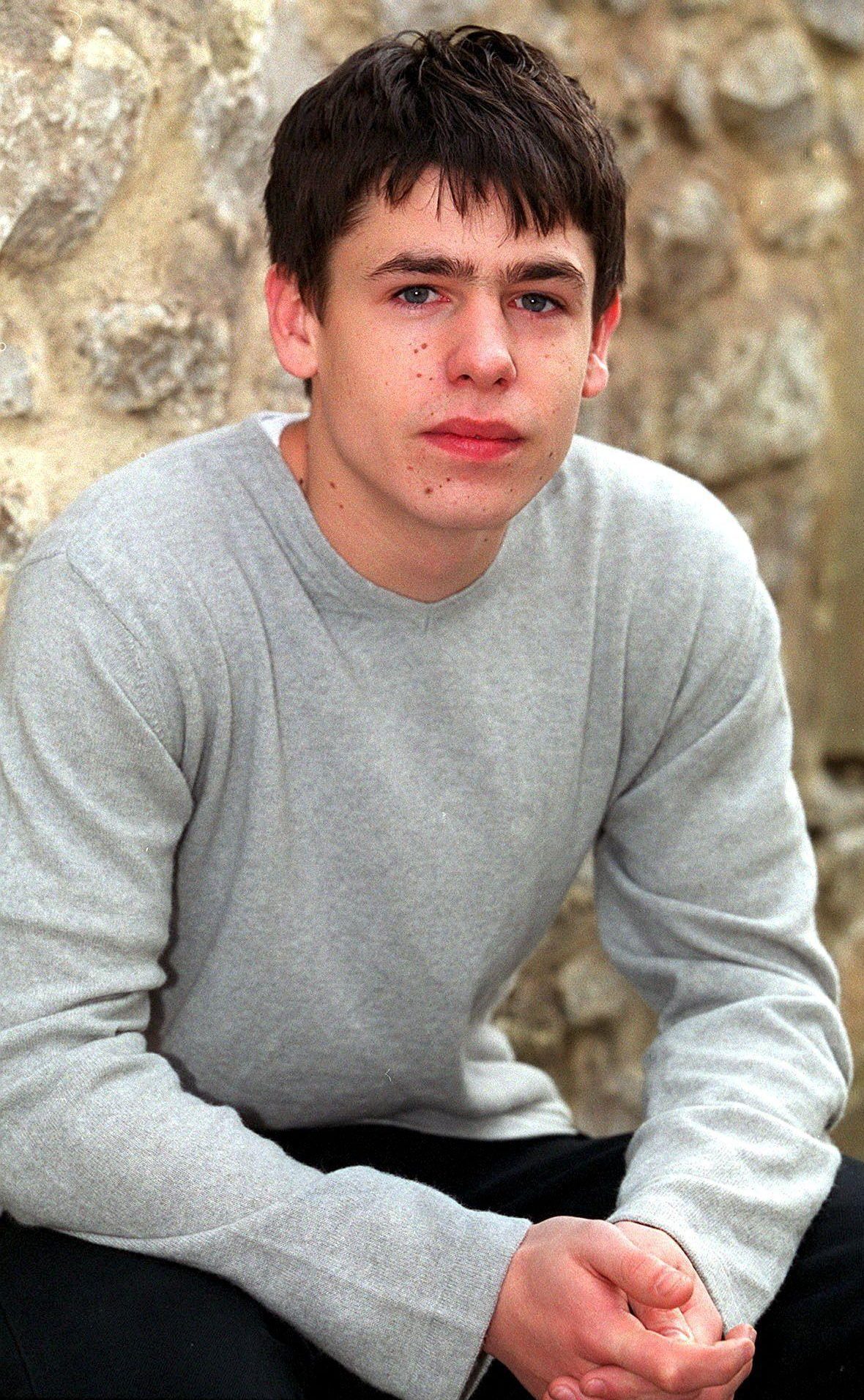 A fourth wrote: "Nice paint job on the abs."

The racy shot comes ahead of his appearance in The Real Full Monty, which is supported by charities Movember, Cancer Research, Everyman and Prostate Cancer UK to raise awareness.

Diversity dancer Ashley Banjo will once again put the celebrities through their paces and teach them a routine. Alexander Armstrong is also set to return as Ashley's co-host.