Marlon Dingle (played by Mark Charnock) and Rhona Goskirk (Zoe Henry) celebrated their special day surrounded by their friends and family last week. One person who didn’t attend the wedding was Marlon’s mother Delilah Dingle Sr who did not even visit him in hospital following his stroke. Could his estranged mother be returning to Emmerdale after receiving some heartbreaking news?

While Emmerdale fans will remember Marlon’s father Albert Dingle (Bobby Knutt), they have never been introduced to his mother Delilah Dingle Sr.

Speaking to Express.co.uk at a press day to kick off the soap’s 50th-anniversary celebrations, Marlon actor Mark said: “We have never really met Marlon’s mum, well she is talked about in the sense I once said I swore on her grave.

“But we don’t know about his mum, but we knew his dad Albert Dingle played by Bobby – so I think it would be really funny to bring in Marlon’s mum.”

He quipped: “Albert was not a very tall person. I think it would be really funny to make Marlon’s mum this towering person.” 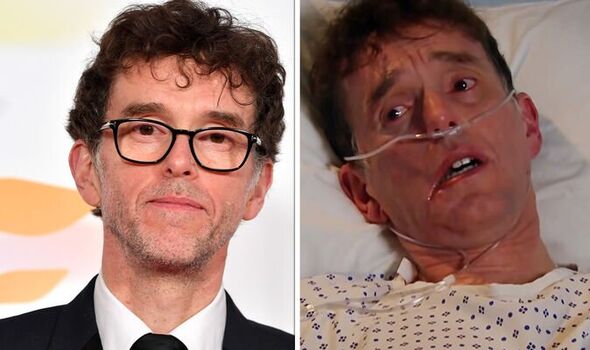 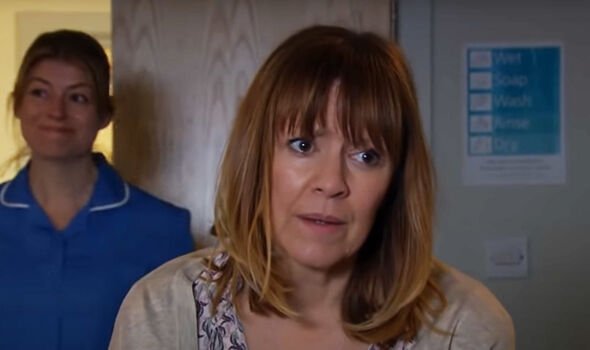 Albert made his Emmerdale debut in 1995 after serving his sentence for armed robbery.

He got sent back to prison for another armed robbery later down the line and was never seen again after he was released in 2004.

Rhona actress Zoe said: “The person I really like the idea of [playing Marlon’s mum] is Frances De La Tour.”

The three-time Olivier Award winner is perhaps best known for playing Olympe Maxime in Harry Potter and the Goblet of Fire. 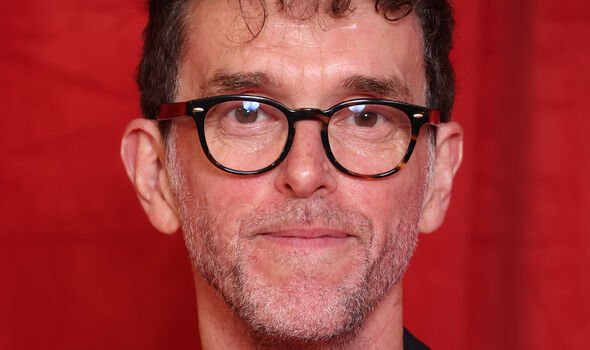 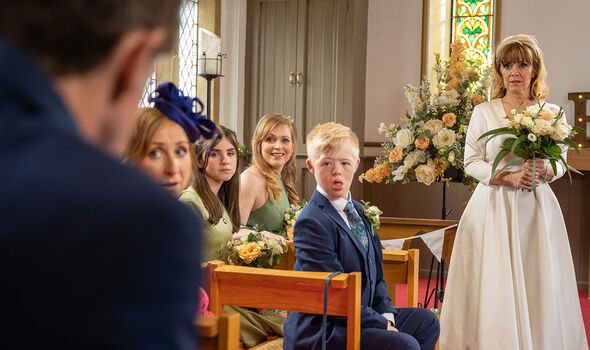 Zoe also said she would like to see more family members brought into the show, so will Delilah come back in time for the soap’s 50th birthday in October?

Could Albert and Delilah be making a return to the soap together after Marlon’s health takes a turn for the worst?

The Emmerdale chef’s life was turned upside down when he suffered a stroke in March.

He’s been receiving physiotherapy and treatment, but there is no indication if he will recover.

Will his parents return to the village if Marlon tragically dies so they can give him a proper sendoff at his funeral?

Emmerdale producers have only given snippets of information about the storylines they have in store for the soap’s anniversary month.

Will a Dingle family reunion, complete with Delilah and Albert, be on the cards?

“It involves so many of our families, it is not just a storm which affects some people, it affects the entire village.

“There is one element which nobody has done and no other soap could do it apart from Emmerdale apart from where we are, that is a hint for you all.”

Emmerdale airs on weeknights at 7.30pm on ITV.