Emmerdale viewers were left distressed over scenes in Wednesday night’s episode of the ITV soap.

Fans watched in horror as the night of Victoria Sugden’s shocking rape ordeal was revealed in-full.

After turning down a man outside the club, his friend helped defend Victoria and befriended her.

Little did she know that his motives were far more nefarious than he initially led her to believe.

After being ditched in the middle of nowhere by their taxi driver, Victoria and her attacker walked back to her house where she put the kettle on and chatted about their evening.

But things took a drastic turn when Victoria asked him to call himself a taxi. 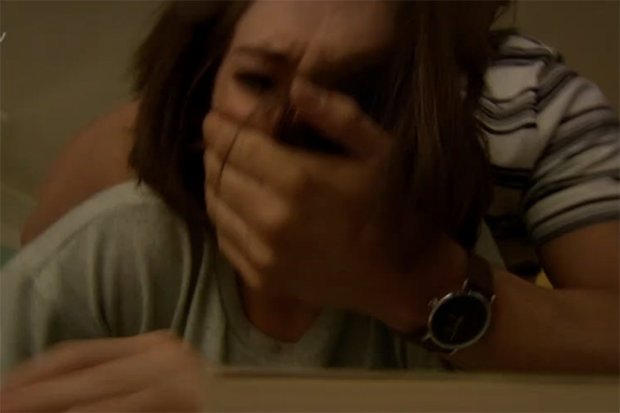 He invited himself upstairs and proceeded to force himself on her.

“You know you want it as much as I do” he said as he pinned her against a chest of drawers and began to remove his clothes.

The scene then cut to Victoria laying on the bed covered in bruises.

Numerous fans rushed to social media to complain about the shocking scenes airing before the 9pm watershed. 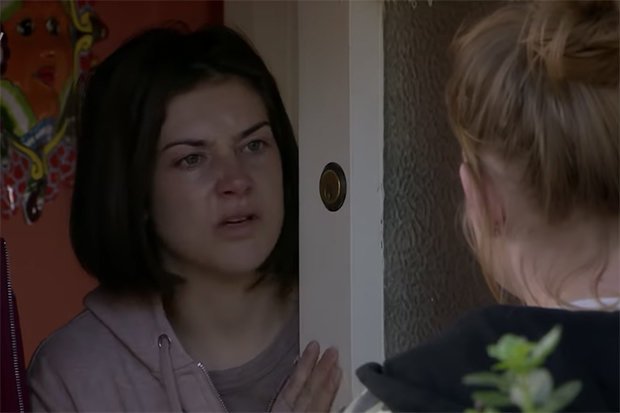 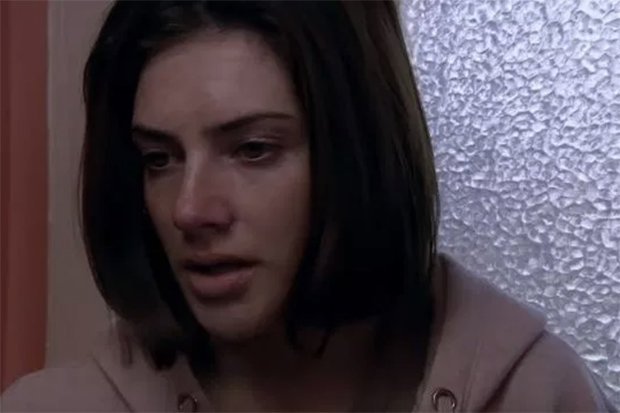 A second tweeted: “Whatever happened to the watershed? This story at 7:25pm?”