Emmerdale star Gaynor Faye has revealed that she’s been arguing with ITV bosses over her storylines on the show.

Gaynor’s character Megan was left humiliated recently when her former partner, Graham Foster, cheated on her with Kim Tate.

Although Megan and Kim haven’t shared many scenes since, it looks like things may be about to get heated between them both.

Speaking about the possibility, Gaynor revealed: “I don’t think Megan fears Kim. Megan is a strong character in herself and wouldn’t be fearful of another woman.

“I don’t think there’s any person that would intimidate Megan, because she’s quite an intimidating character in herself.”

She continued: “To be honest with you, it’s always great to have those kind of scenes. 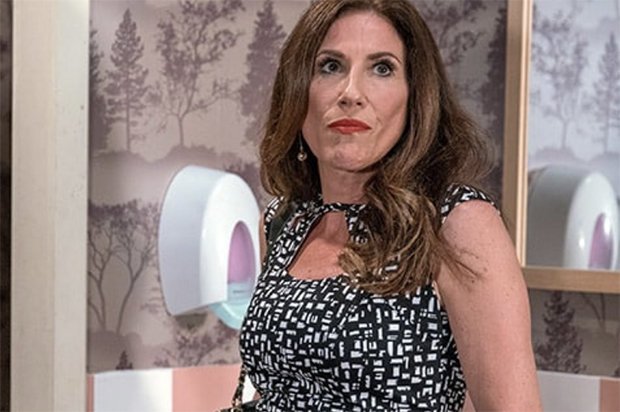 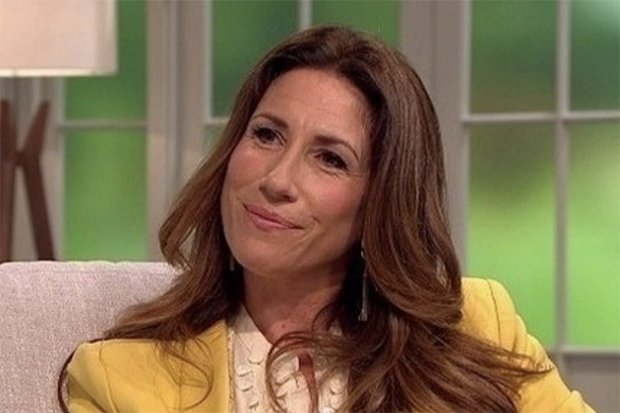 “They’re both businesswomen and strong-minded, so I think it’d be great if the writers didn’t make one subservient to the other.

Gaynor went on to insist that she intends to fight with Emmerdale bosses to make sure Megan doesn’t back down to Kim.

The star claimed that it would do a disservice to her character in the eyes of fans. 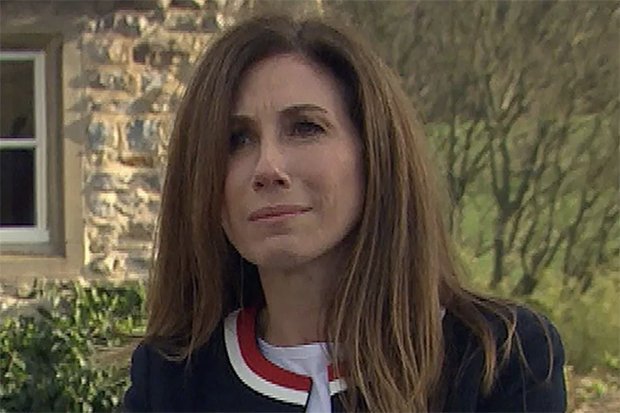 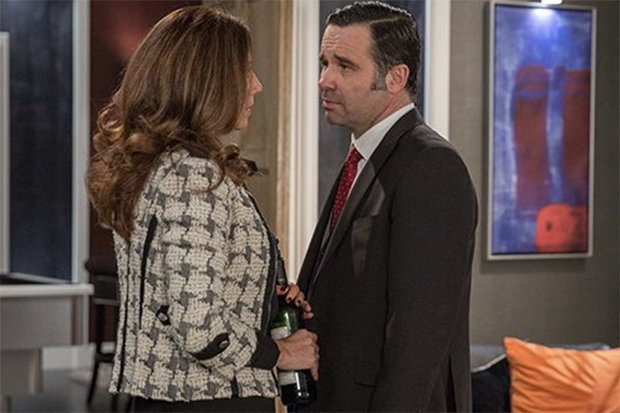 “I’m going to fight for that, because I think if somebody has all the power and your character – who’s always been up there – is suddenly subservient, I don’t get it.

“I think Megan would be wary of Kim, not scared of her though. It’s great to play.”