The 18-year-old, who currently plays Liv Flaherty in the ITV soap, seems to be quite multi-talented judging by her social media, which regularly shows her hard at work in her home-made recording studio. 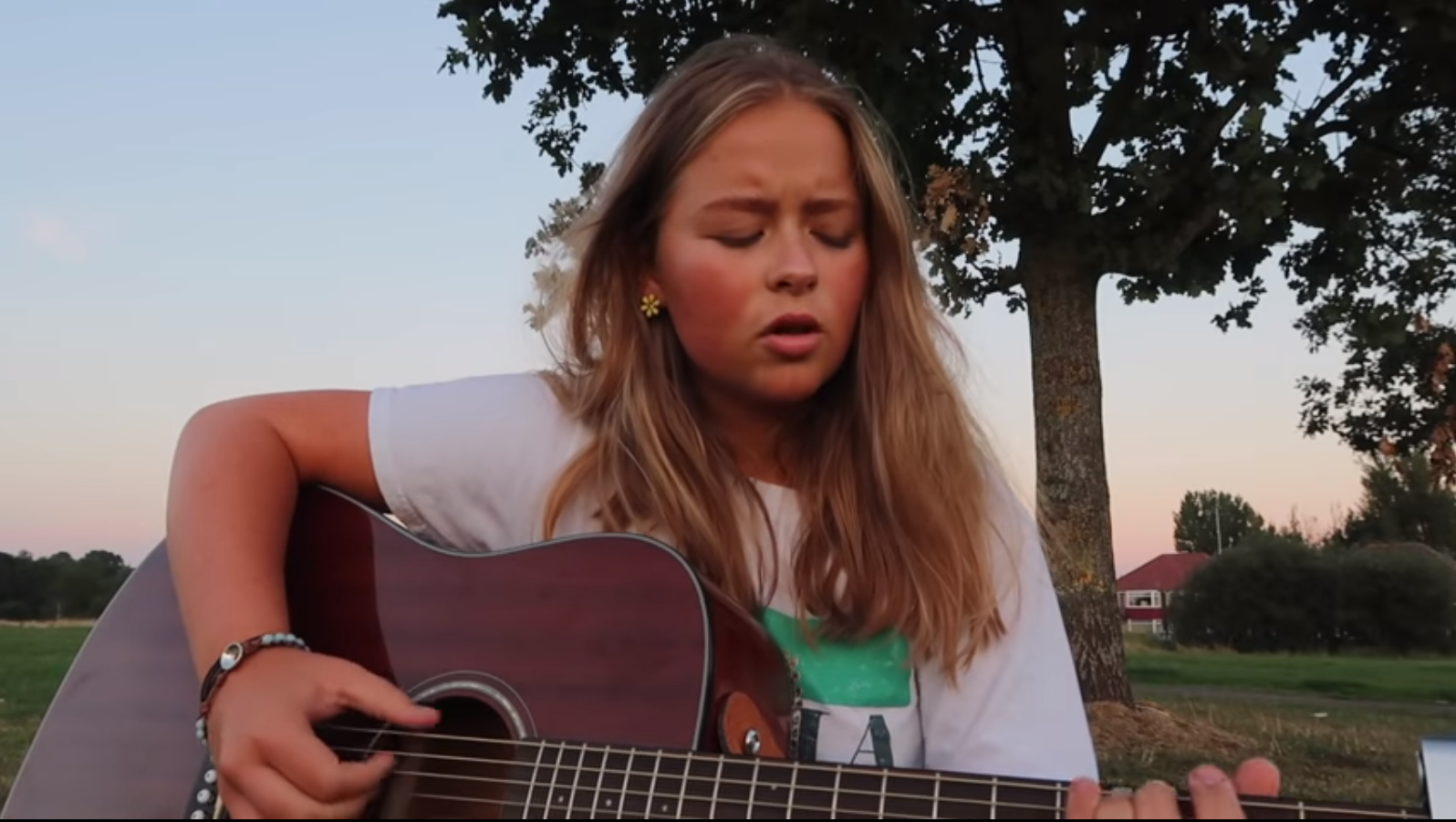 Isobel's Instagram appears to be full of snaps of her equipment, which features a microphone, drum set, keyboard, guitar speakers and music software.

But despite the actress's hidden talent only coming to our attention now, the first snap featured as early as 2016, when the star, who would have been 16 at the time, revealed she was recording music.

One year ago the young star began posting videos of her impressive singing on her YouTube channel and has since racked up millions of views.

The channel features covers of tracks such as Japanese Denim by Daniel Caesar, Candles by Daughter, Be My Mistake by The 1975 and an original song called Half of it. 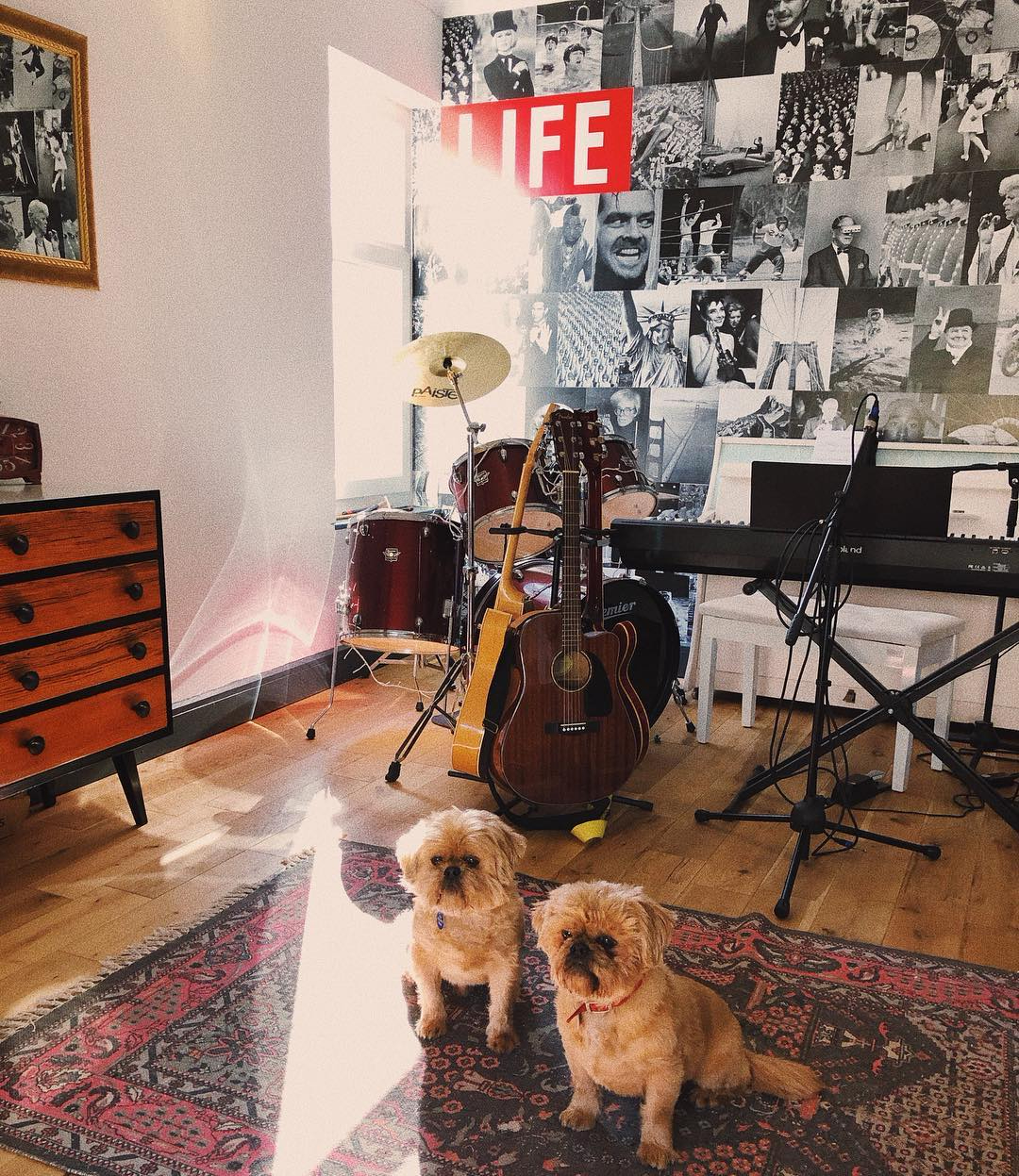 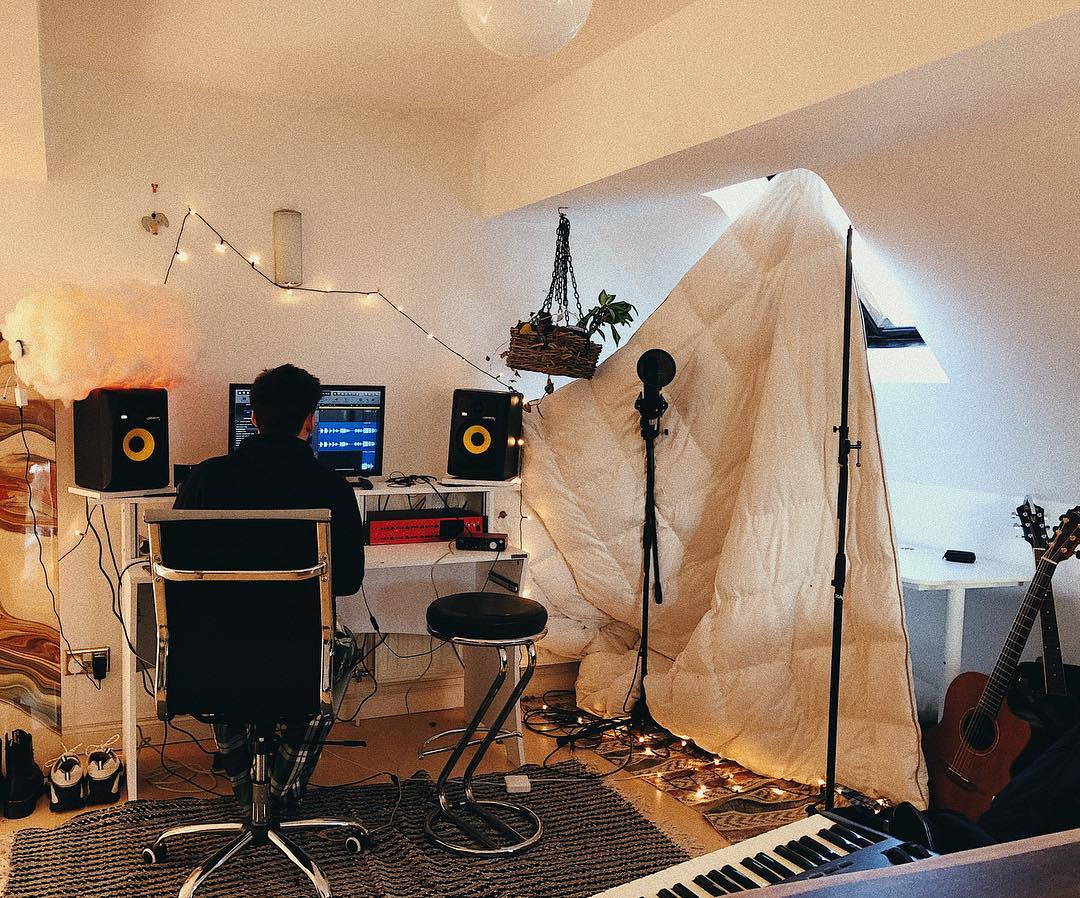 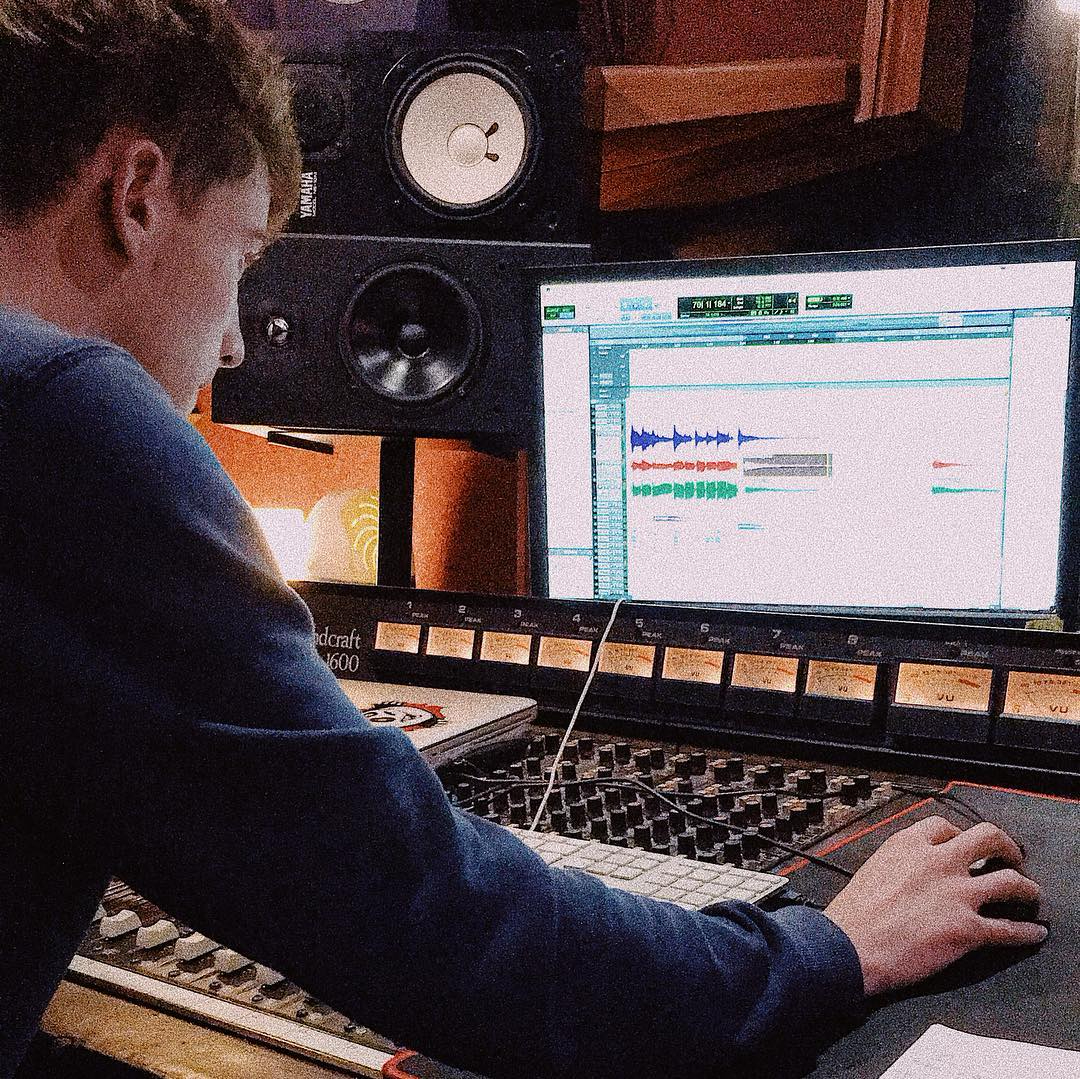 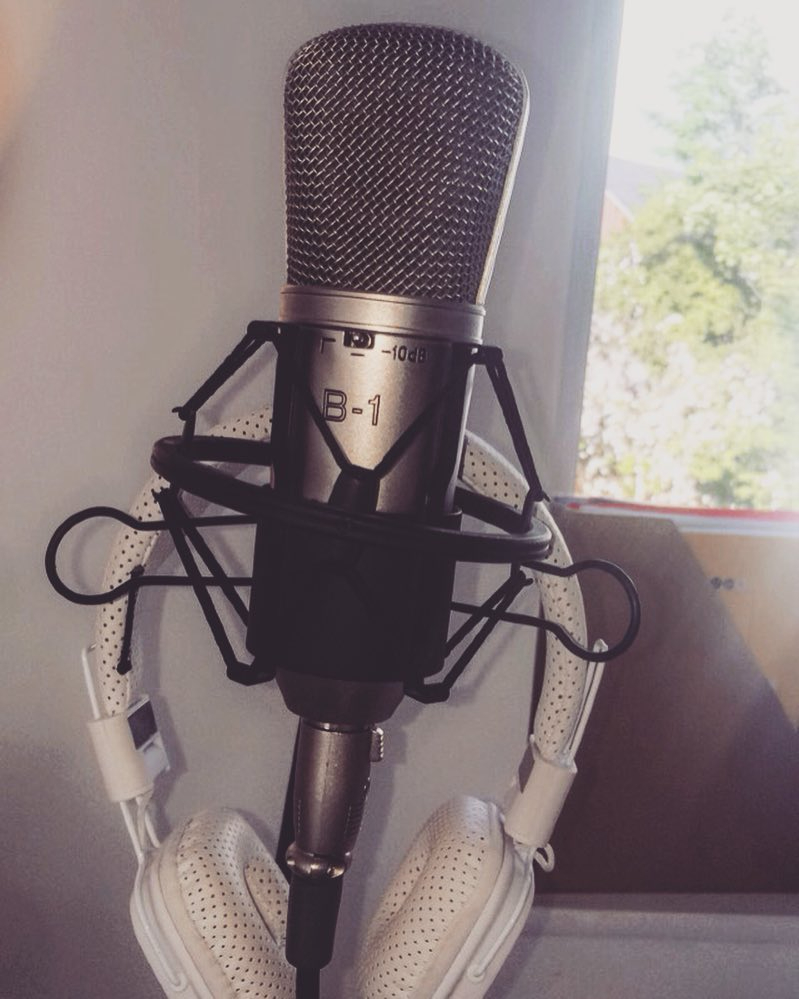 And according to her Instagram, fans won't have to wait too long for the actress to release more of her own original music either, as she is releasing her own EP early this year.

Isobel revealed at the end of last year that after previously writing a list of everything she wanted to achieve, her top goal of 'write and record an EP' was about to become a reality.

She revealed: "I’m ridiculously excited and nervous to share it and I can’t give an exact date because I’m unorganised but early 2019 my debut EP “Sounds From The Lounge” will be ready to listen to on Spotify, Apple Music and all that good stuff."

The actress is currently at the centre of one of the soap's most gripping storyline's, which has seen Maya Stepney (Louisa Clein) groom 16-year-old Jacob Gallagher (Joe Warren-Plant). 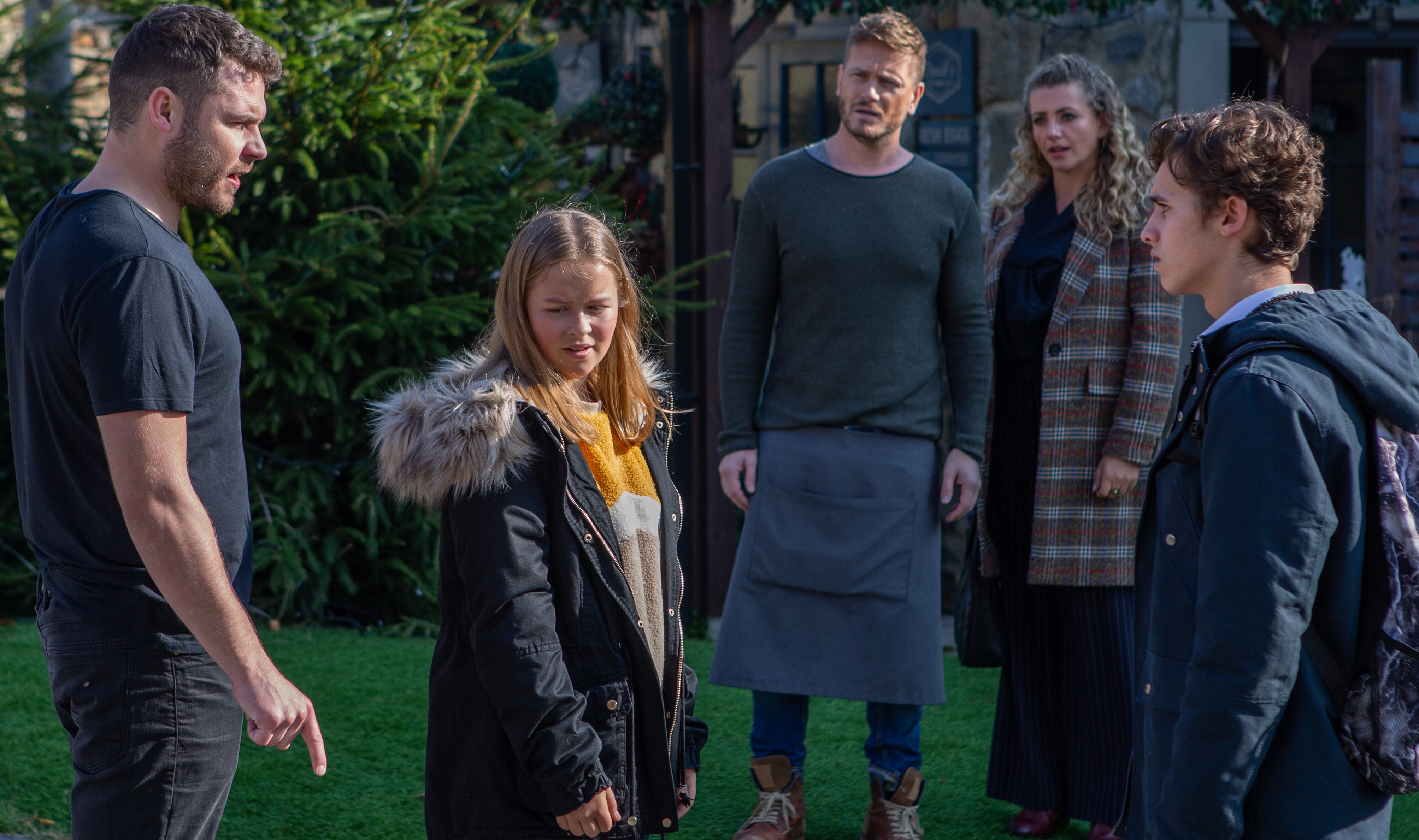 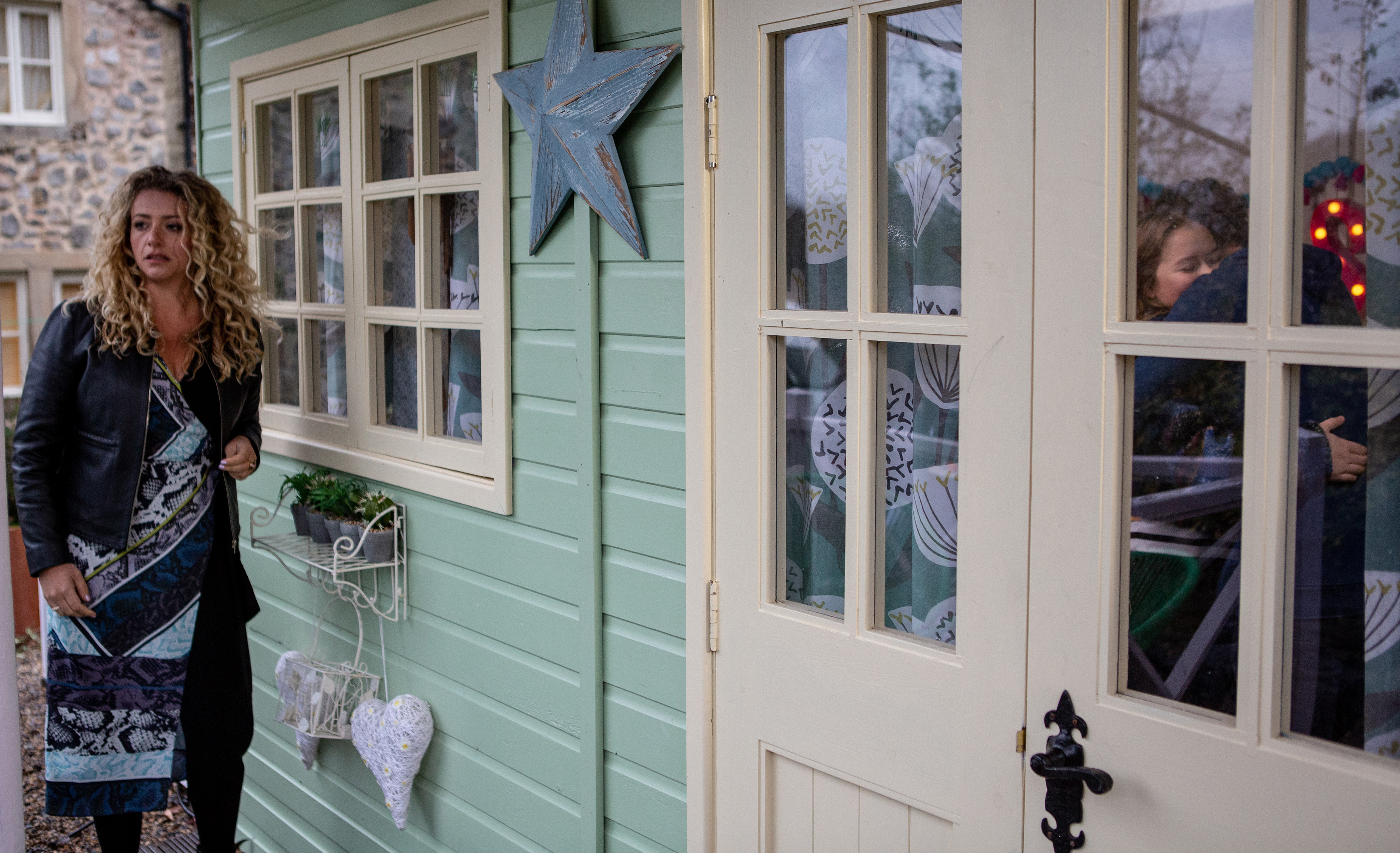 Isobel's character Liv is currently being used as a cover up by Maya and Jacob as they continue their affair.

Although fans have been left fearing for Liv's life after Maya spotted the pair growing closer last month.

One viewer wrote:  "Mad Maya will be on the warpath after that kiss!"