The actress and the soap producer married last month in Memphis alone but threw a huge party last night for their friends and families. 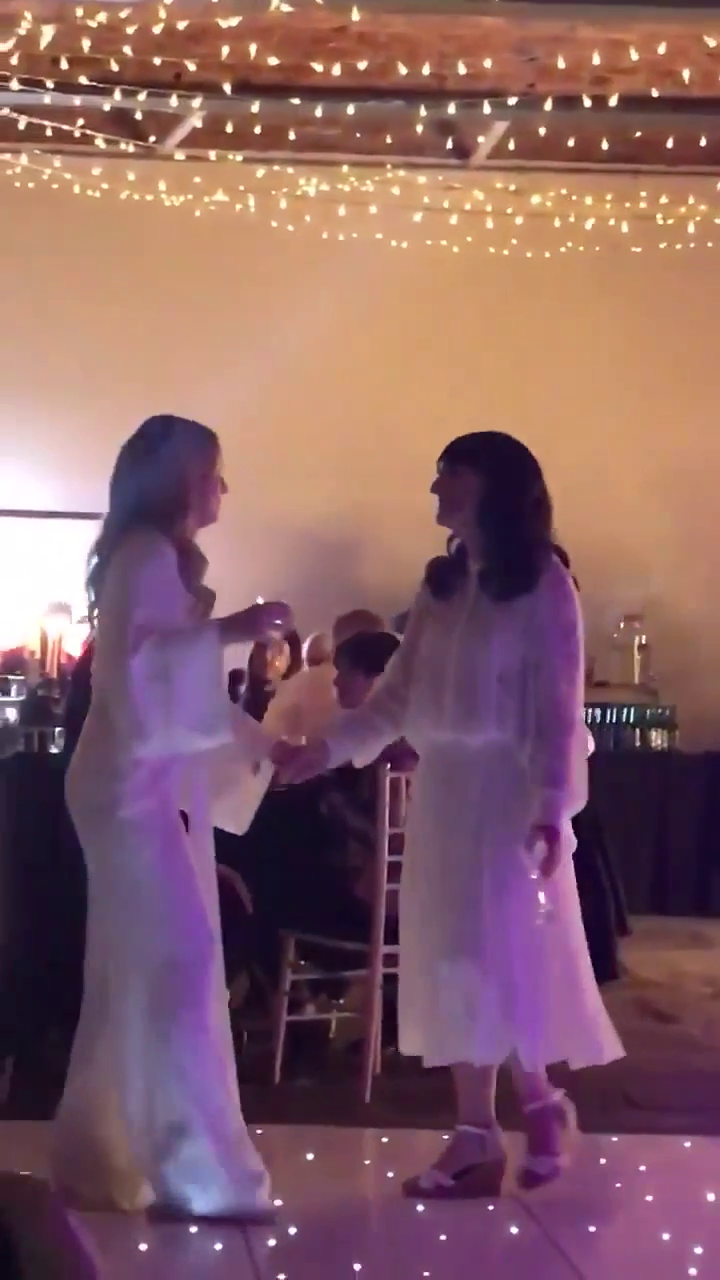 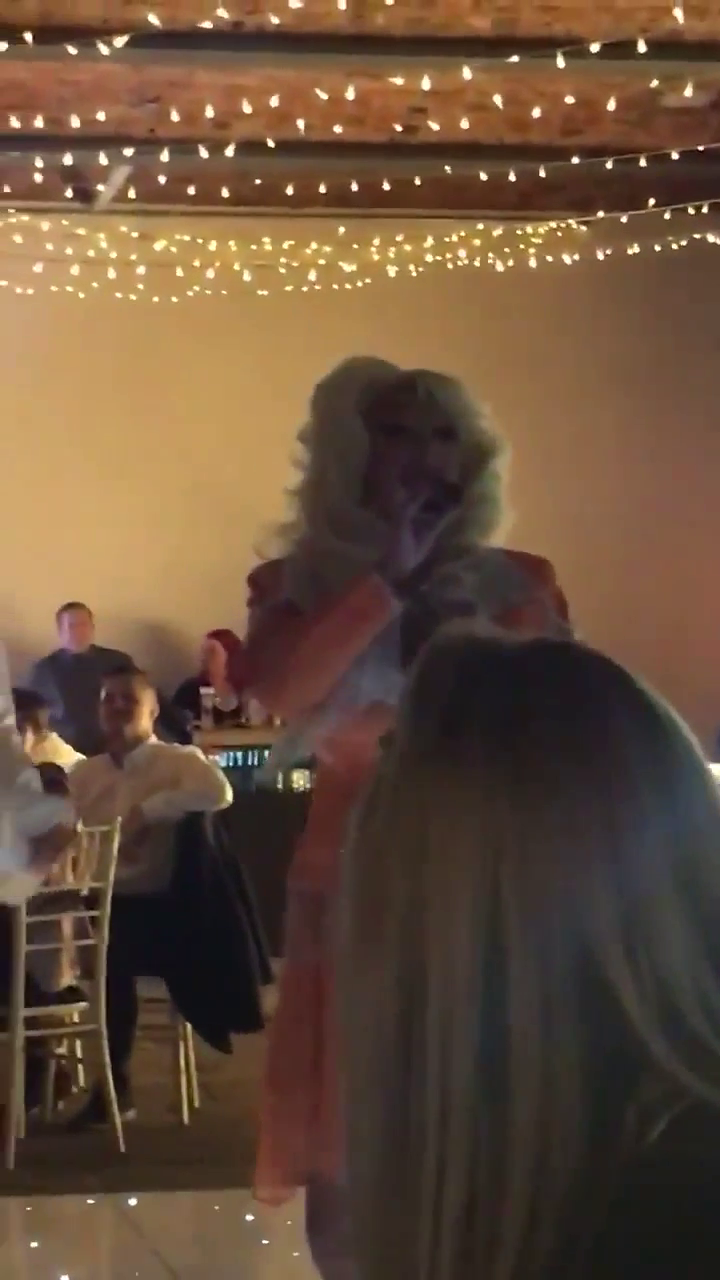 An adorable video has now emerged showing the couple dancing to Dolly's Here You Come Again wearing their all white wedding outfits.

The actress, who plays Vanessa Woodford in the ITV soap, took to Instagram to share the first picture from her Elvis-inspired nuptials last month.

Sharing a snap of her and Kate on the steps of Gracelands, Elvis' home, she wrote: "In over 100 degrees heat, on Tuesday 10th September, I became Mrs Brooks. #graceland #chapelinthewoods #memphis #nextstopnashville."

In the picture, Michelle can be seen in a white jumpsuit – something The King would be proud of – and sunglasses. 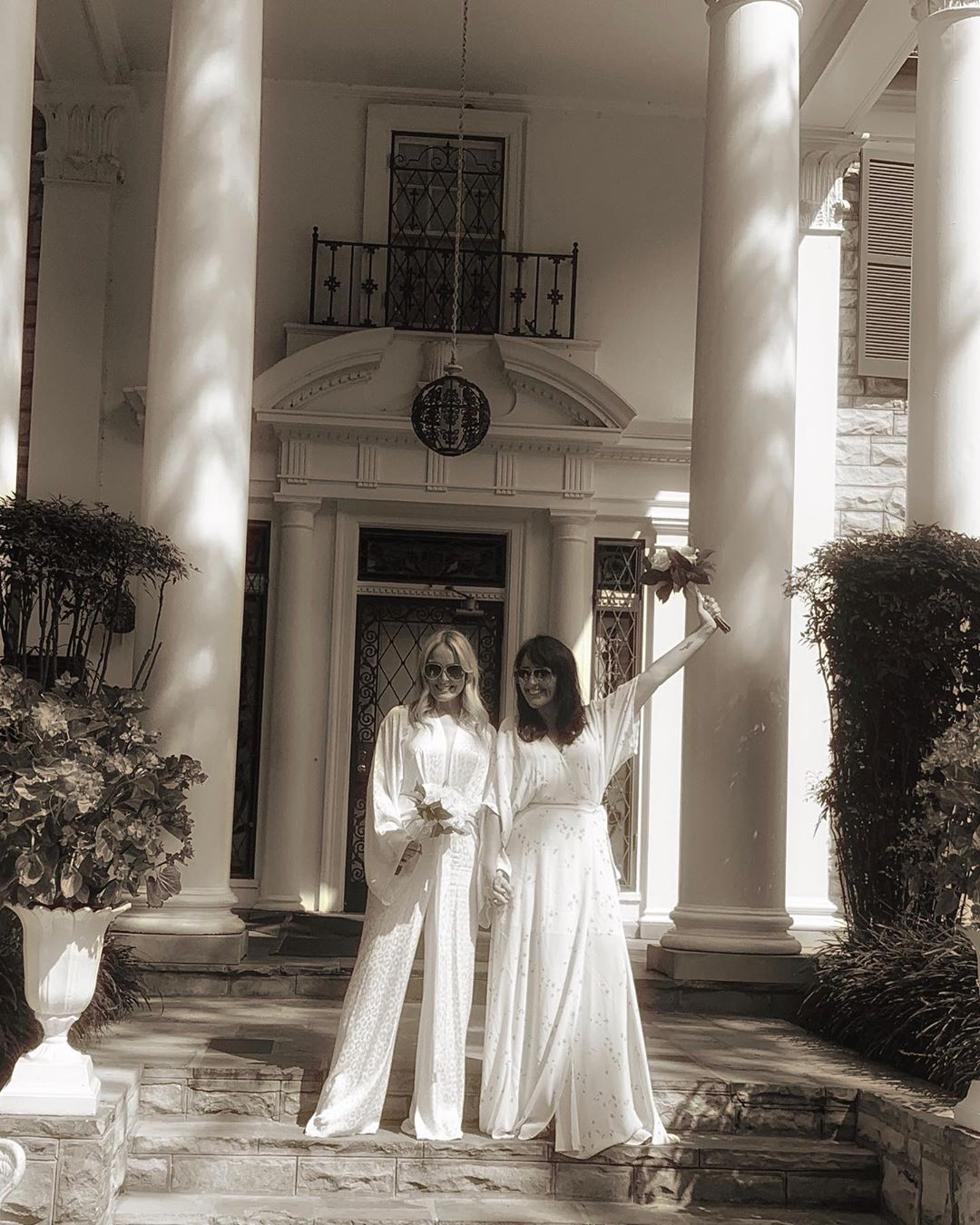 Meanwhile Kate wore a white flowing dress and held her bouquet up in the air as she grinned for the camera.

The couple became engaged in December last year after months of planning. 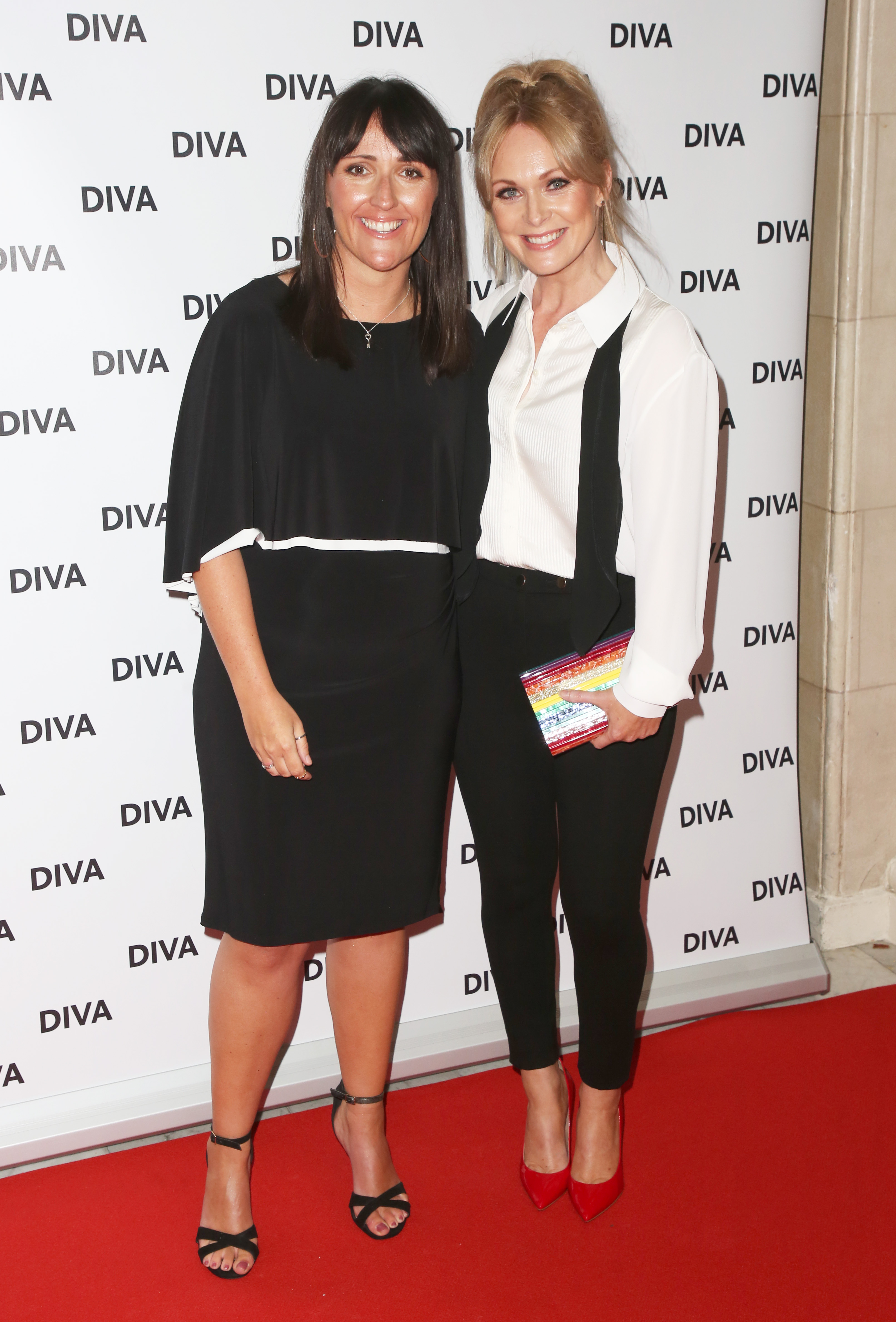 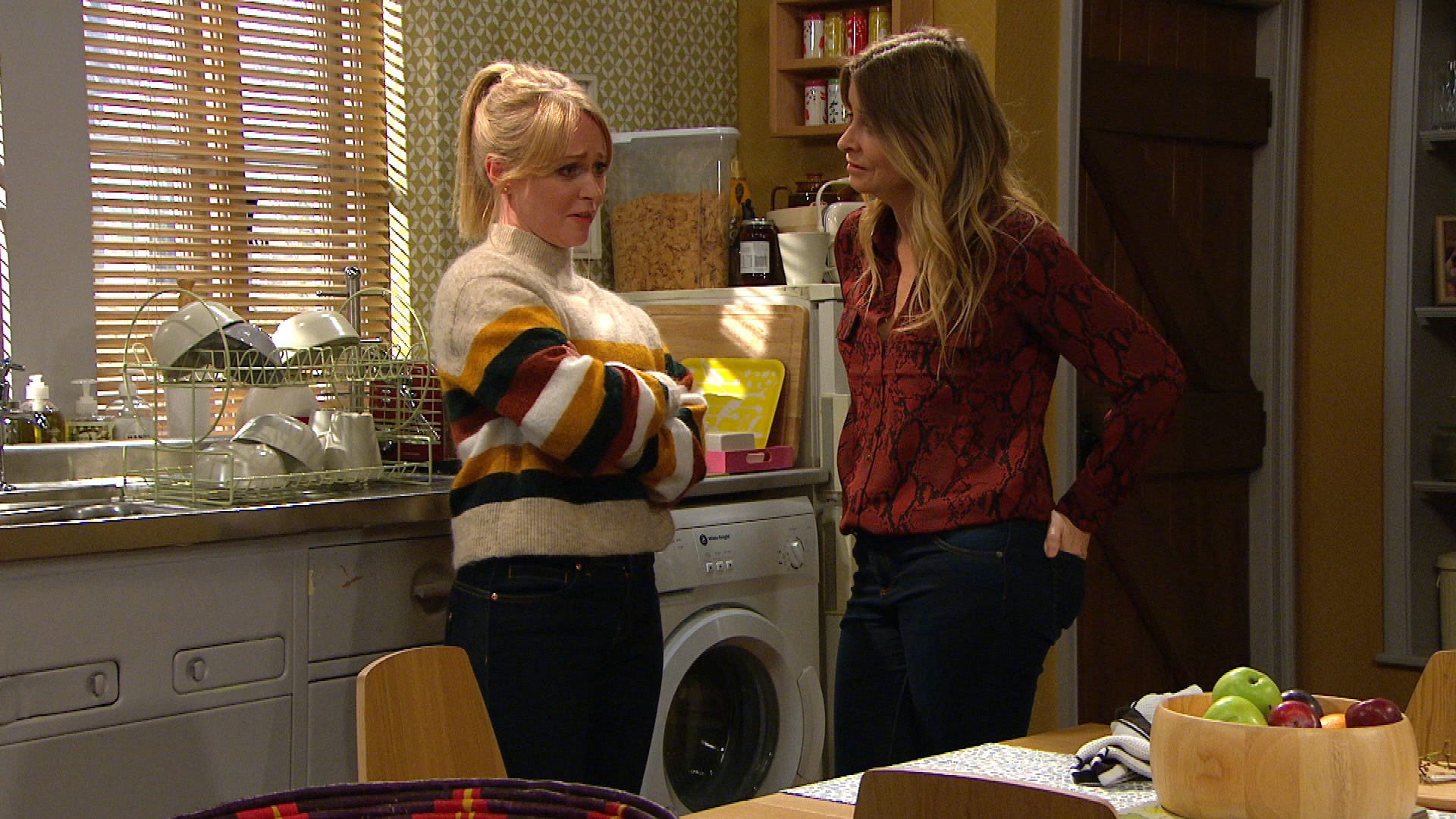 Michelle took to Instagram to share the happy news at the time, writing: "So after months of planning, I popped the question!!! She said yes!!!

Michelle has played Vanessa in Emmerdale since 2012, while Kate is a producer on the soap.

The couple went public with their relationship in September last year. 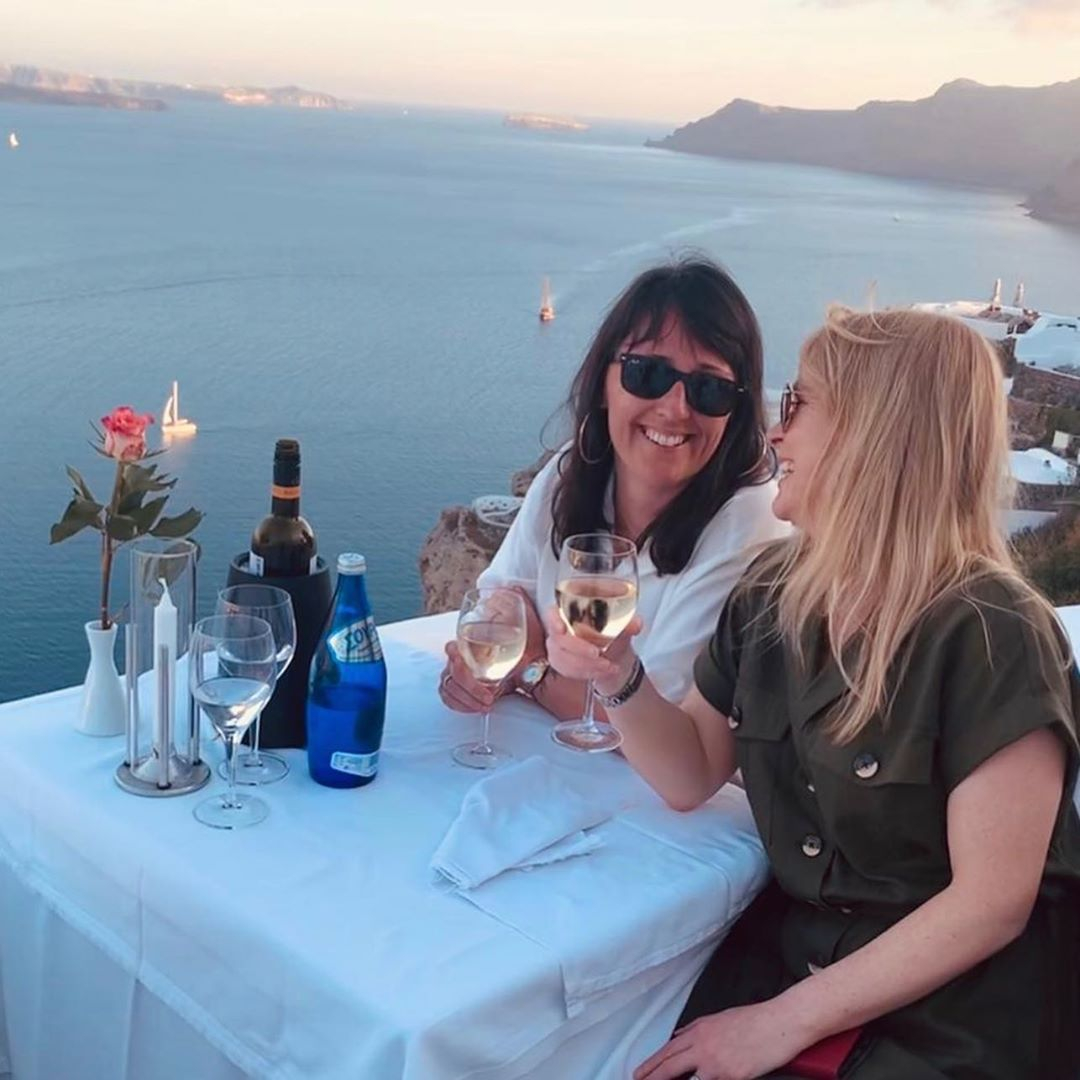 They confirmed the romance on National Coming Out Day, with Michelle sharing a picture of the pair with rainbow emojis.

She captioned the sweet snap: "It will all work out in the end."

However, last month, Michelle admitted she was too scared to hold Kate's hand in public amid fears of homophobia.