EMMERDALE’S Olivia Bromely has promised viewers “painful, awful” times ahead for Dawn as she hits rock bottom and sleeps with Ellis.

Olivia’s character in the soap, Dawn Taylor, makes the drastic decision in an attempt to keep Billy Fletcher from finding out that she killed DI Malone. 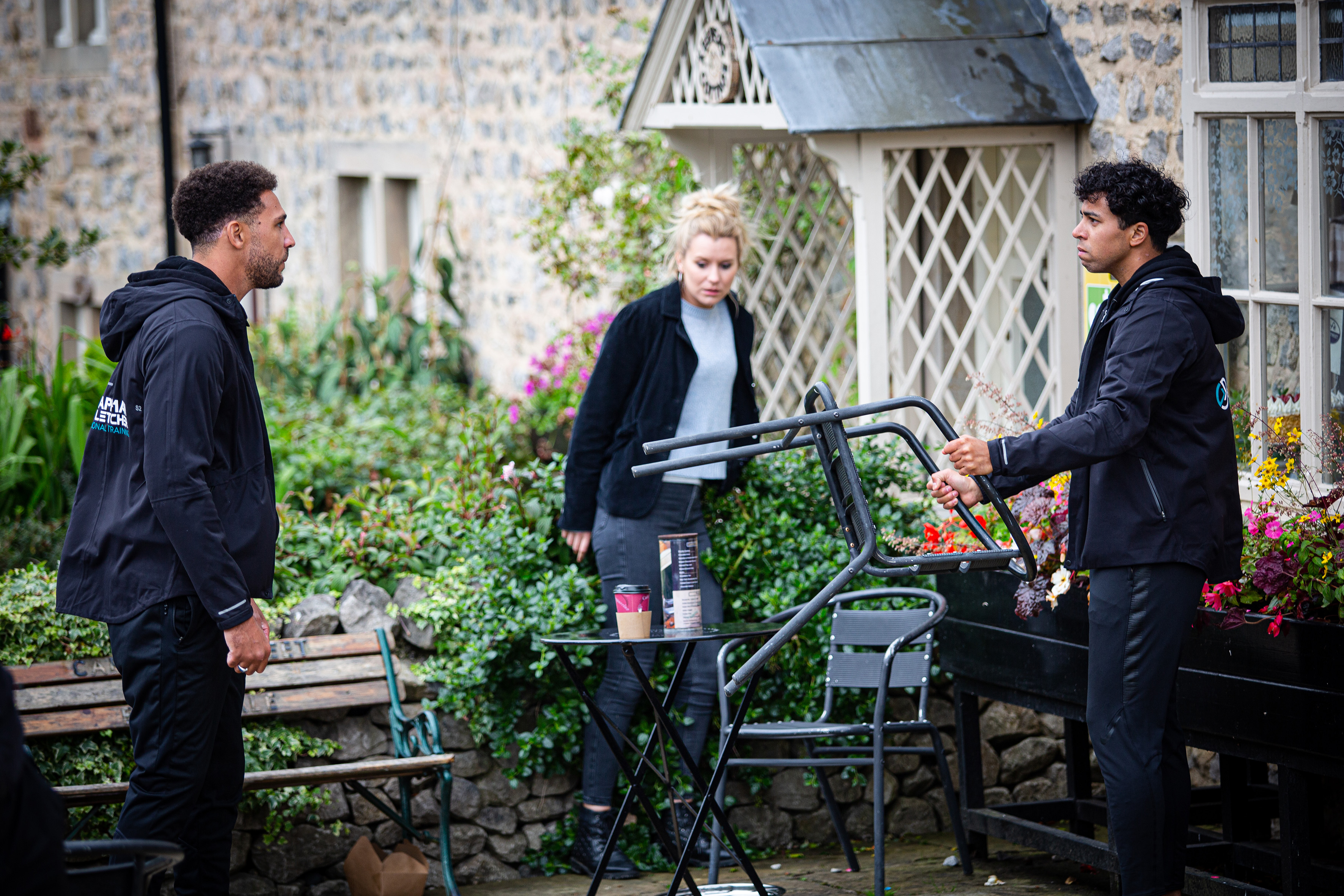 The new “awful” scenes will come following a big upcoming twist for the character.

Speaking of Emmerdale's storyline, Olivia explained Dawn’s reasons for having a one-night stand with her hunky ex Ellis Chapman.

Olivia revealed: “Dawn is in a really dark and alone place. She's not behaving rationally, but she also feels like she needs to protect Billy, because he's been in prison before.

"She feels that Ellis is a way to put distance between her and Billy. It is premeditated, but she only makes the decision to do it once she's under the influence of drink.” 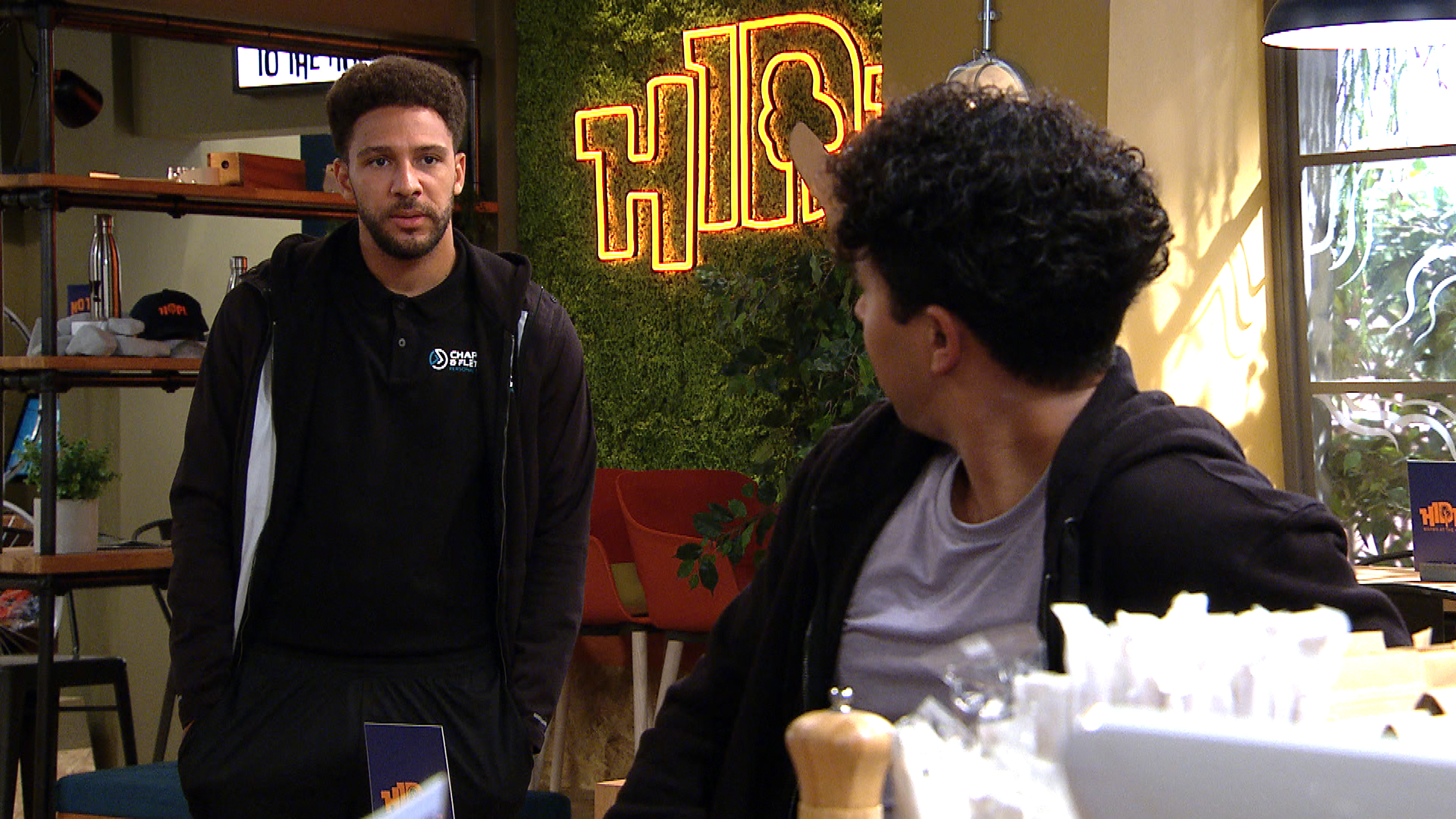 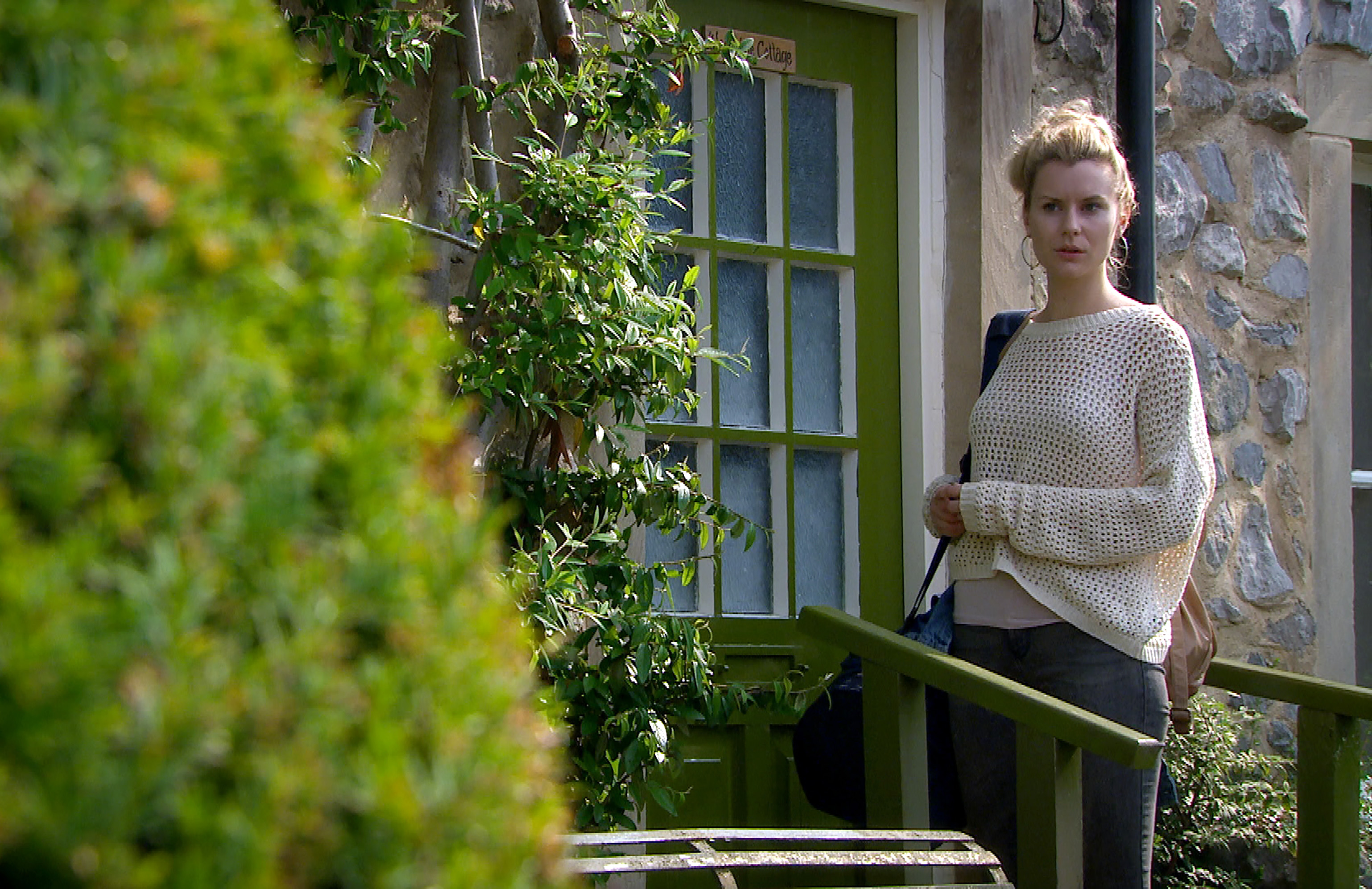 The actress went on, saying that Billy knows Dawn, who he has feelings for, is "behaving suspiciously and that something is wrong".

Dawn is desperate to put Billy off her so he doesn’t find out that she ended up killing the dodgy detective in self defence after he tried to force her to overdose on heroin.

But Billy complicates the situation this week when he realises that there must be a big secret reason they can’t be together and starts fishing around.

Olivia went on: She's terrified that if Billy gets too close to the truth, she will put him in danger as he could potentially go back to prison. 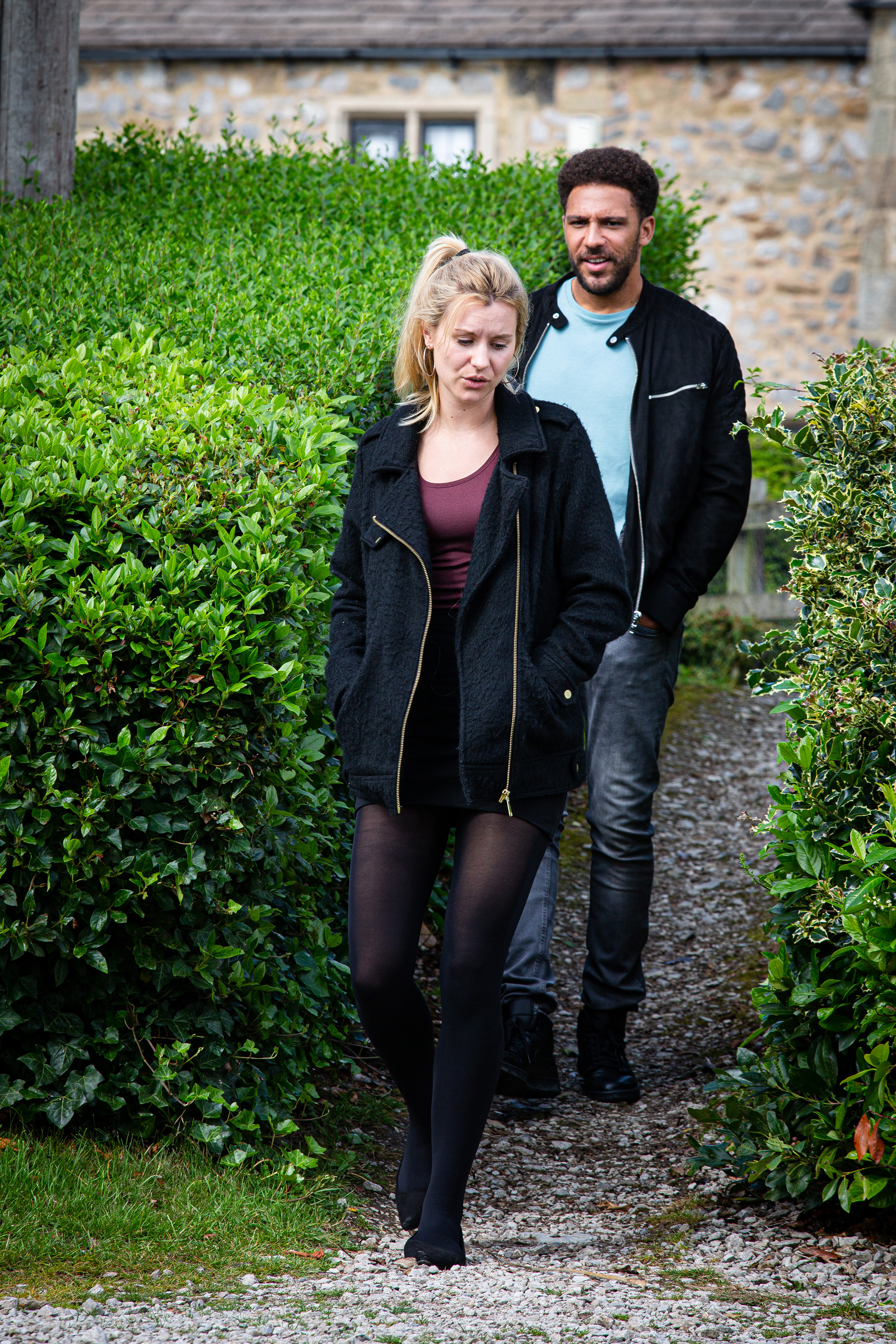 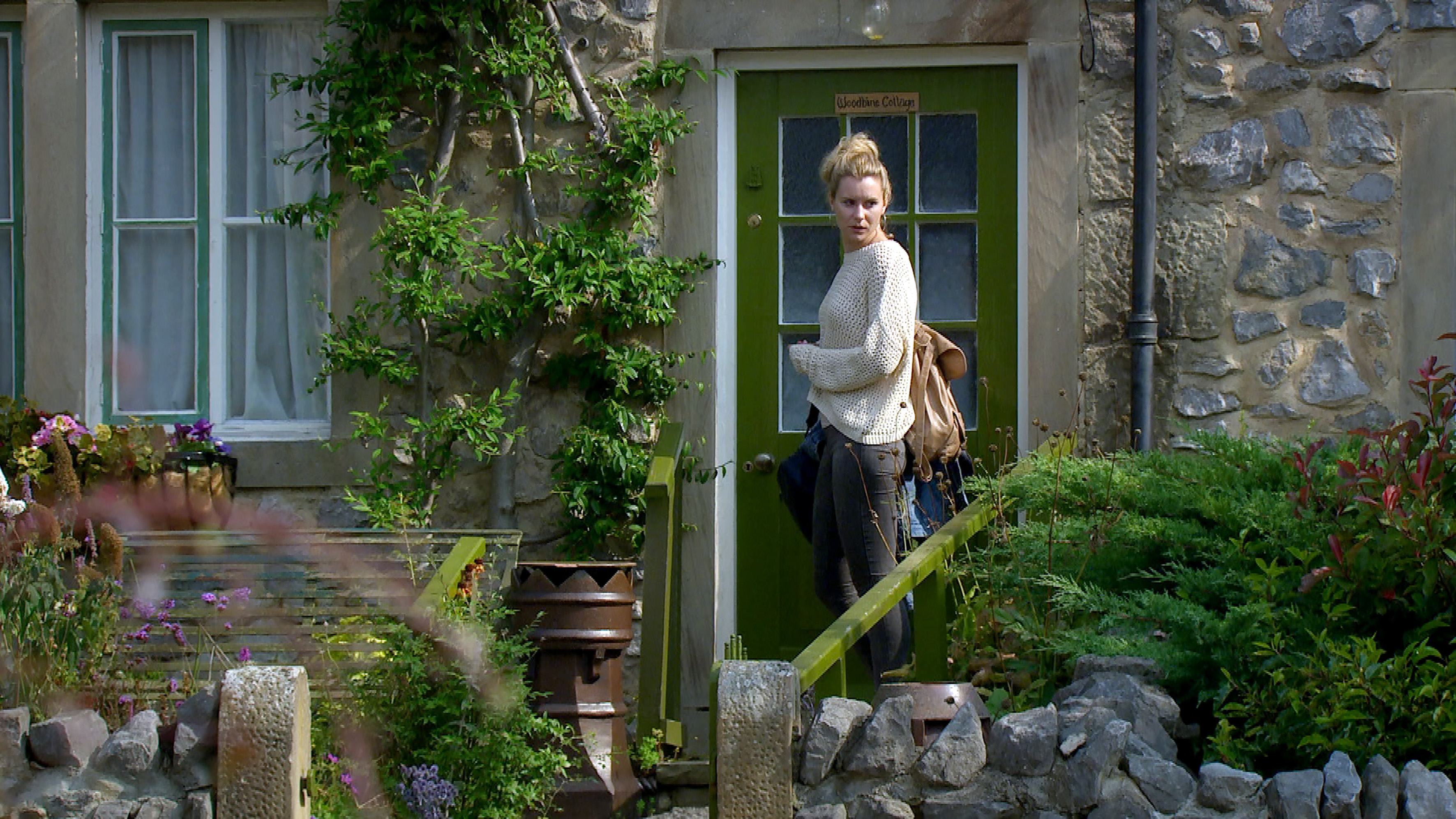 "She's also really holding onto the secret because it's about protecting everyone she knows and loves. As Billy gets closer to the truth, all she wants is to put distance between them."

The actress has revealed that the moment Dawn admits the truth to Billy is "awful” and “so, so painful".

In another scene, Dawn sinks to the floor and despairs over the fact she has now lost the love of her life for good.

Olivia explained: “Everything else in her world feels so vulnerable, so she's almost in self-destruct mode now. She had all of her life together, but now because of Malone, it's starting to crumble. She's ruining everything for herself as well. She really makes quite a dramatic announcement about it!"

Emmerdale airs these scenes in the week commencing Monday, October 12 on ITV.