The Star Wars Celebration 2019 gave fans their first glimpse into the world of Episode 9. The official title is Star Wars: The Rise of Skywalker. Here is all you need to know about the final chapter of the Skywalker saga.

When is Star Wars: The Rise of Skywalker out in cinemas?

Star Wars: The Rise of Skywalker debuts in UK cinemas on Thursday, December 19, 2019.

The Rise of Skywalker debuts worldwide over these two days, so the likelihood of spoilers surfacing for other territories is minimised.

Fans have been waiting for the trailer and title since the ending of The Last Jedi but many were also wary of how The Rise of Skywalker would wrap up the story of Leia Organa. 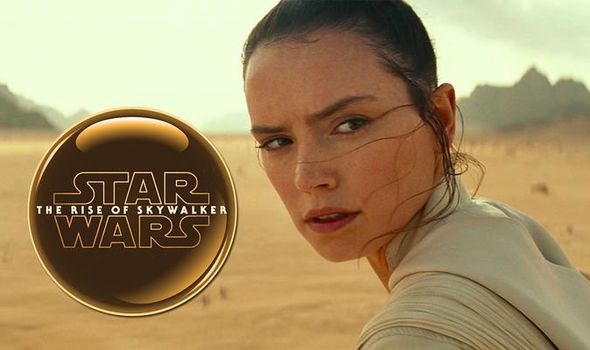 Who is in the Star Wars: The Rise of Skywalker cast?

Maz’s voice actress Lupita Nyong’o is returning to The Rise of Skywalker along with Domhnall Gleeson as Hux, Joonas Suotamo as Chewbacca, and Billie Lourd, Carrie Fisher’s daughter, as Kaydel Ko Connix.

Quelling some fears, Mark Hamill also appears on the cast list – though how exactly remains to be seen (some speculate as a force ghost). 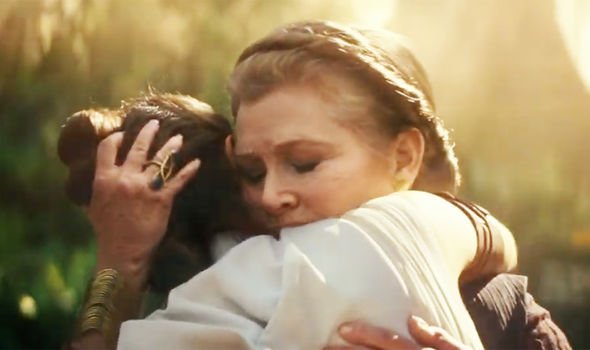 But perhaps most excitingly, Carrie Fisher will return as Leia Organa by using previously unreleased footage shot for Star Wars: The Force Awakens.

At the Star Wars Episode 9 panel, Abrams said: “It was impossible to replace her. You don’t recast that part and you don’t suddenly have her disappear.

“The idea of saying what if we could write scenes around her, so it would be her performance.

“She’s in the movie. The crazy thing is, and I say this emotionally, every day it hits me that she’s not here.

“But it’s so surreal because we’re working with her still. She’s in scenes, she’s so alive in scenes and the craziest part is how not crazy it feels.

“Princess Leia lives in this film in a way that is mind-blowing to me.” 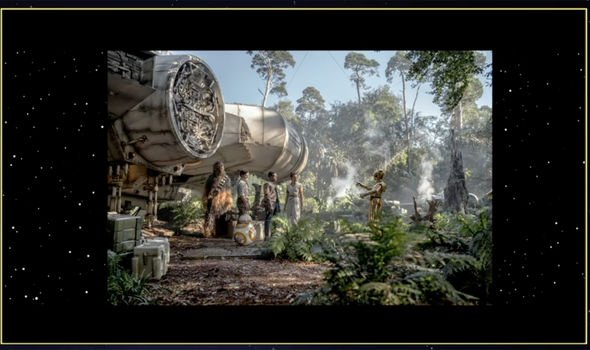 What is the plot of Star Wars: The Rise of Skywalker?

What we have gathered from the Episode 9 panel is this: “Approximately a year after the events of The Last Jedi the remnants of the Resistance face the First Order once again while reckoning with their own inner turmoil altogether bringing the Skywalker saga to a definitive end.”

Is there a trailer for Star Wars: The Rise of Skywalker?

To the delight of fans, yes there is officially a teaser trailer.

But new to Star Wars: The Rise of Skywalker is Emperor Palpatine, who has seemingly returned from the dead.

Or as a force ghost. His reincarnation remains to be seen.