The Eurovision Song Contest is back after a year-long delay. The coronavirus pandemic stopped the international singing competition taking place in 2020 so fans are now excited to see its return. Decisions are still being made though on who will be competing on the night.

When does the next semi-final air?

The first of the two semi-finals was held earlier this week on Tuesday, May 18, on BBC One.

This is where half of the countries who have been battling it out for their place in the final took to the stage to perform.

But now it’s the other half’s turn to show off what they’ve got with the second of two semi-finals.

This will kick off tonight, Thursday, May 20 at 8pm on BBC Four. 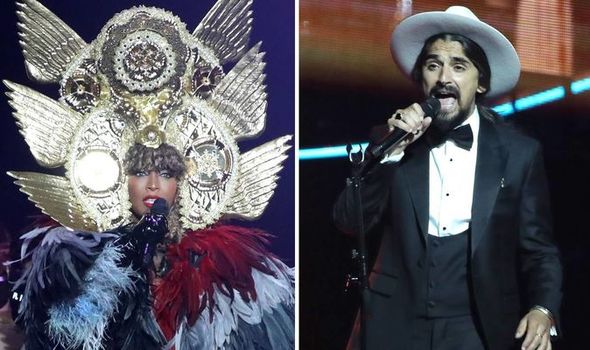 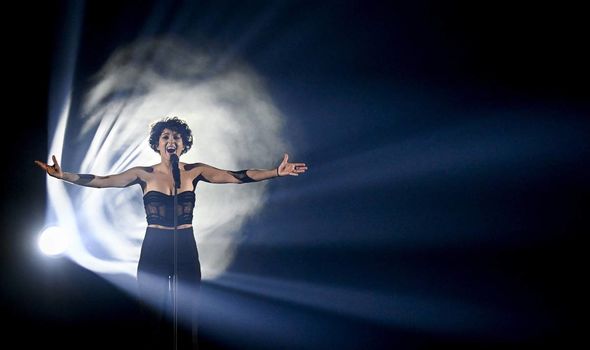 Tonight’s show will begin with a performance from award-winning breakdancer Redouan Ait Chitt, along with singer Eefje de Visser.

They will be entertaining millions of viewers with a universally recognisable routine involving both song and dance.

A break is going taken midway through the show with an interval act taking to the stage.

This will be classical ballet dancer Ahmad Joudeh and BMXer Dez Maarsen from ISH Dance Collective.

Joudeh is known for his documentary Dance or Die which won the Emmy Award in the Arts Programming category in 2019. 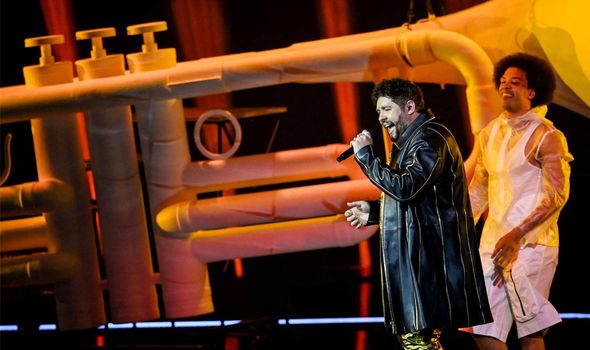 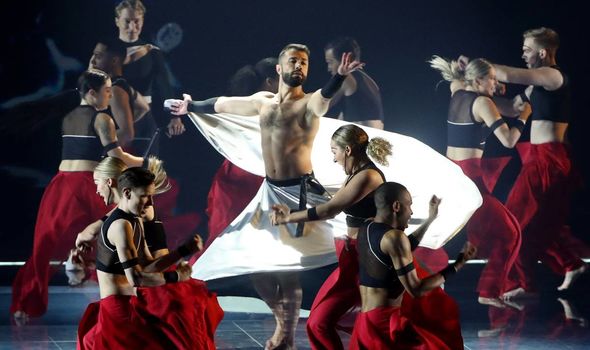 The semi-finals are being shown on BBC Four and presented by radio DJ Scott Mills and singer-songwriter Chelcee Grimes.

TV personality and presenter Rylan Clark-Neal was meant to be co-hosting the show but had to step down due to illness.

Instead, broadcaster Sara Cox was hired, stepping in for Clark-Neal for both of the semi-finals.

She used to present Radio 1 Breakfast on BBC Radio 1 which she did for three years but now currently hosts Drivetime on BBC Radio 2.

In the semi-final, there will be 17 countries taking to the stage but only 10 of them will make it through to the final.

The result will be decided by both the public and the national juries which each counting for 50per cent of the outcome.

The juries have already cast their votes during the Jury Rehearsal which was held yesterday, Wednesday, May 19.

Some of the countries competing tonight include Iceland, Albania, Portugal, Greece and San Marino.

Presenter Graham Norton is going to be presenting the live grand final at the weekend.

This will be his 12th year narrating the international competition on behalf of the UK.

The UK is going to be represented this year by singer James Newman with his song Embers.

The Eurovision Song Contest 2021 finale will air on Saturday, May 22, at 8pm on BBC One.