But what's happened to the past winners from years gone by? From TV appearances to cook books and baking for The Queen, here’s what the past winners of the much-loved programme are up to nowadays… 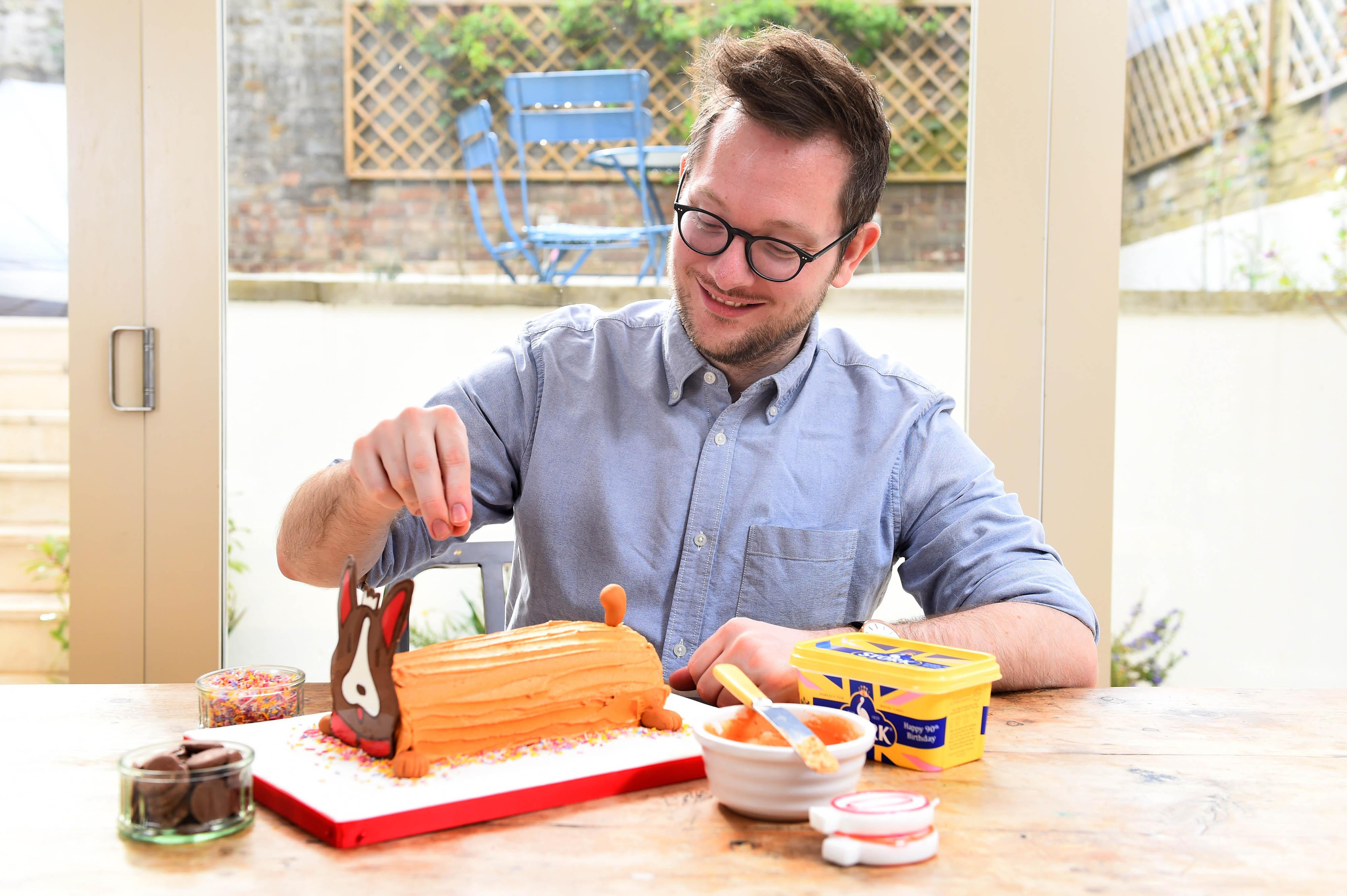 He has so far penned three pudding-focused cookery books and various newspaper columns.

His book deals are believed to have netted him £37,500 but he revealed: “I wouldn't say I'm wealthy. I still rent my flat.”

The Bradford native was famously rejected by his local catering college before GBBO but has since worked at Raymond Blanc’s famous pastry kitchen.

Edd believes he has helped encourage men to head into the kitchen.

“When the finale aired I still remember people applauding the idea that a man could win a baking show,” he wrote in the Telegraph in 2016. 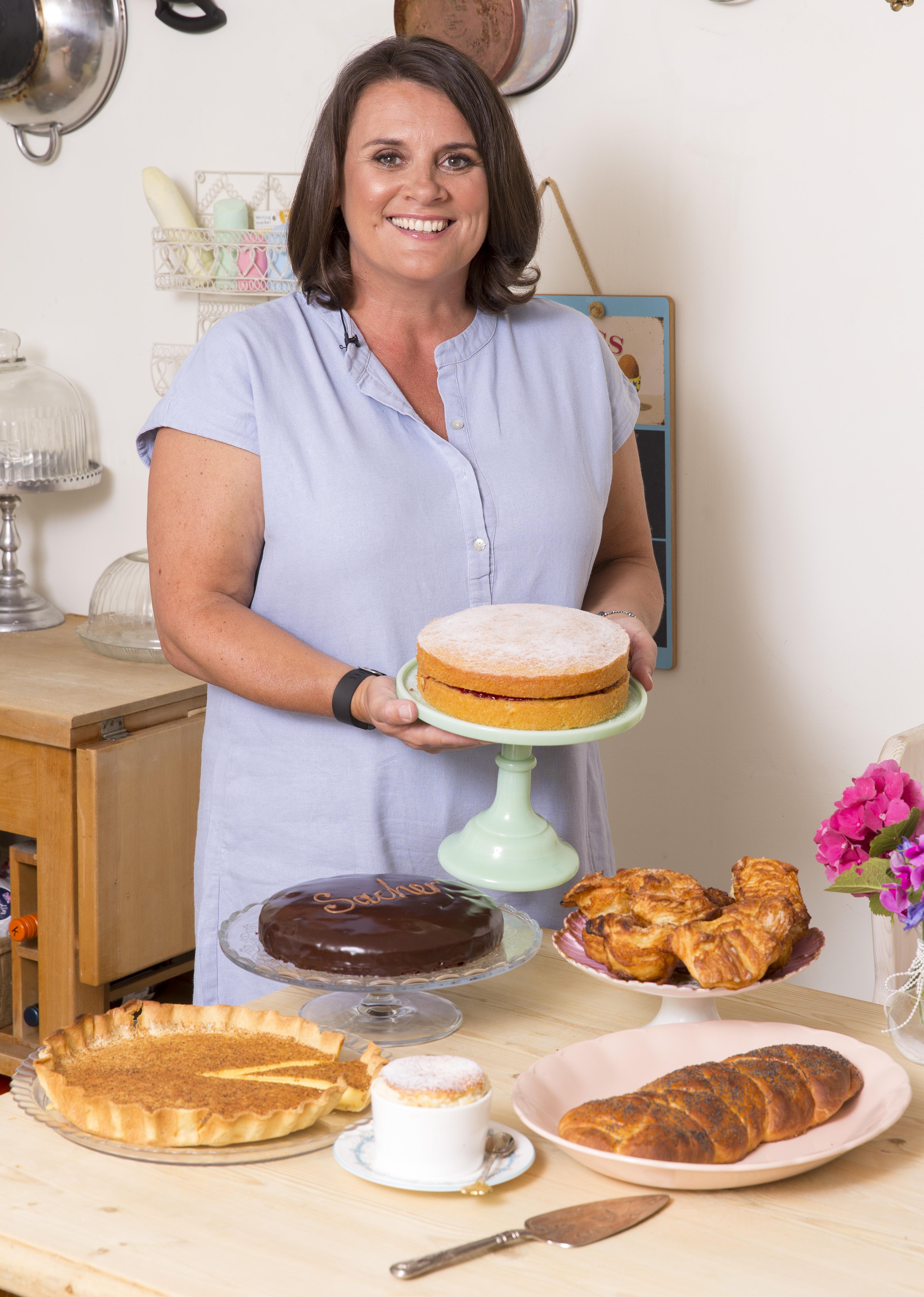 Housewife Joanne Wheatley won the second series of the Bake Off in 2011.

The 46-year-old mum-of-three from Essex capitalised on her “life-changing” victory by launching her own cookery school and two baking books.

Joanne, who has also appeared on numerous TV programmes, reportedly earned an impressive £75,000 from her book sales.

“Bake Off totally changed my life,” she said. “I couldn't believe it when my books became bestsellers.”

Joanne, who is also an after-dinner speaker, now plans to open a country pub, restaurant and cafe in Cambridgeshire.

"My dream is to create a friendly, cosy environment with home-made food, and a roaring fire in winter, and beautiful outdoor space in summer," she revealed. 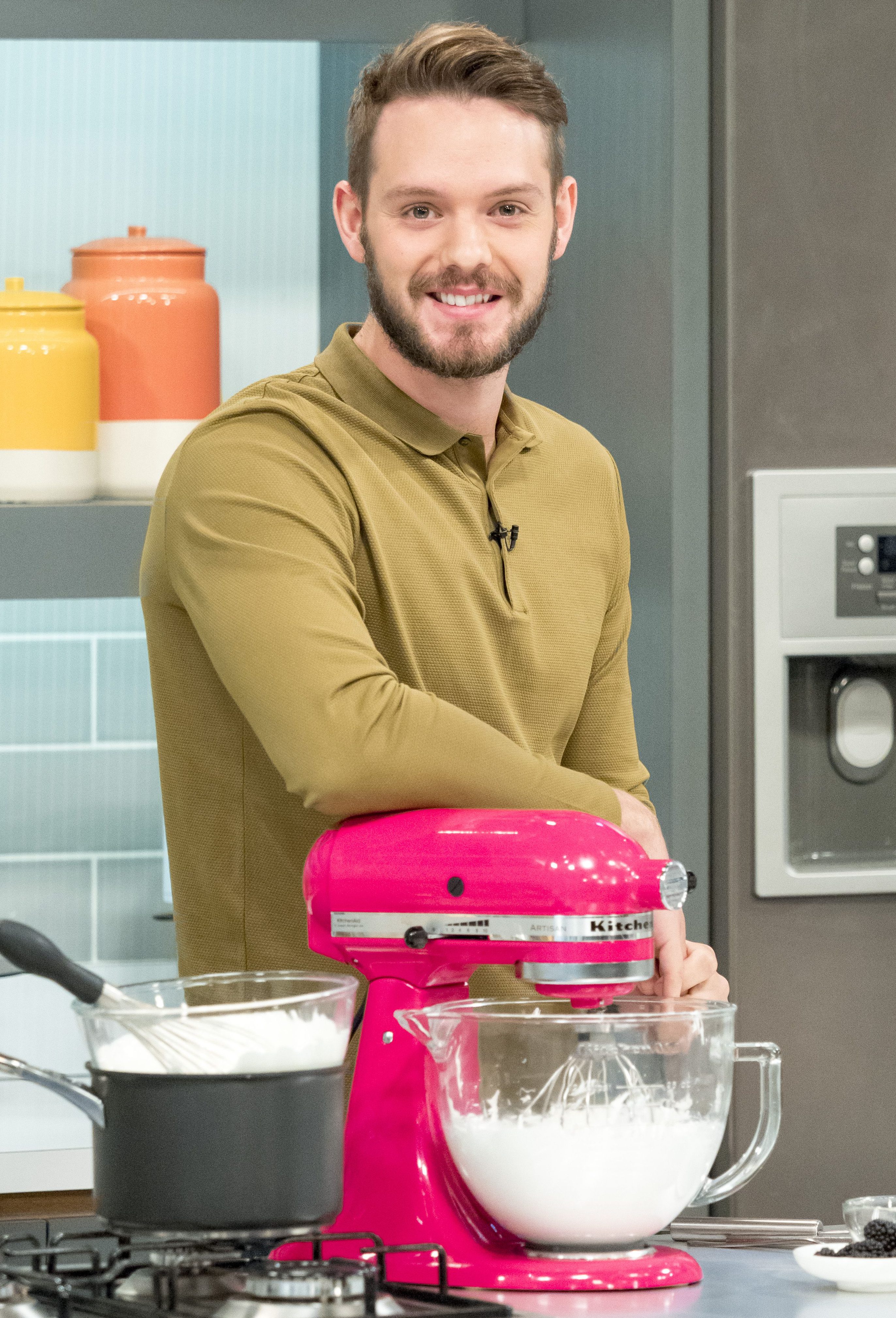 John Whaite was just 23 years old and studying for his law exams when he dazzled the judges.

The Manchester-based champion decided to put his career at the bar on hold in favour of taking classes at the esteemed school, Le Cordon Bleu.

John, who has been baking since he was five, has since managed to carve himself out a successful media career.

He has appeared as resident chef on ITV’s Lorraine and made guest appearances on What's Cooking, This Morning and Sunday Brunch.

He admits the pressure of winning the show can be “daunting and overwhelming” but he has learned to deal with fame.

In January, he opened a cookery school on the family farm where he grew up in Lancashire. 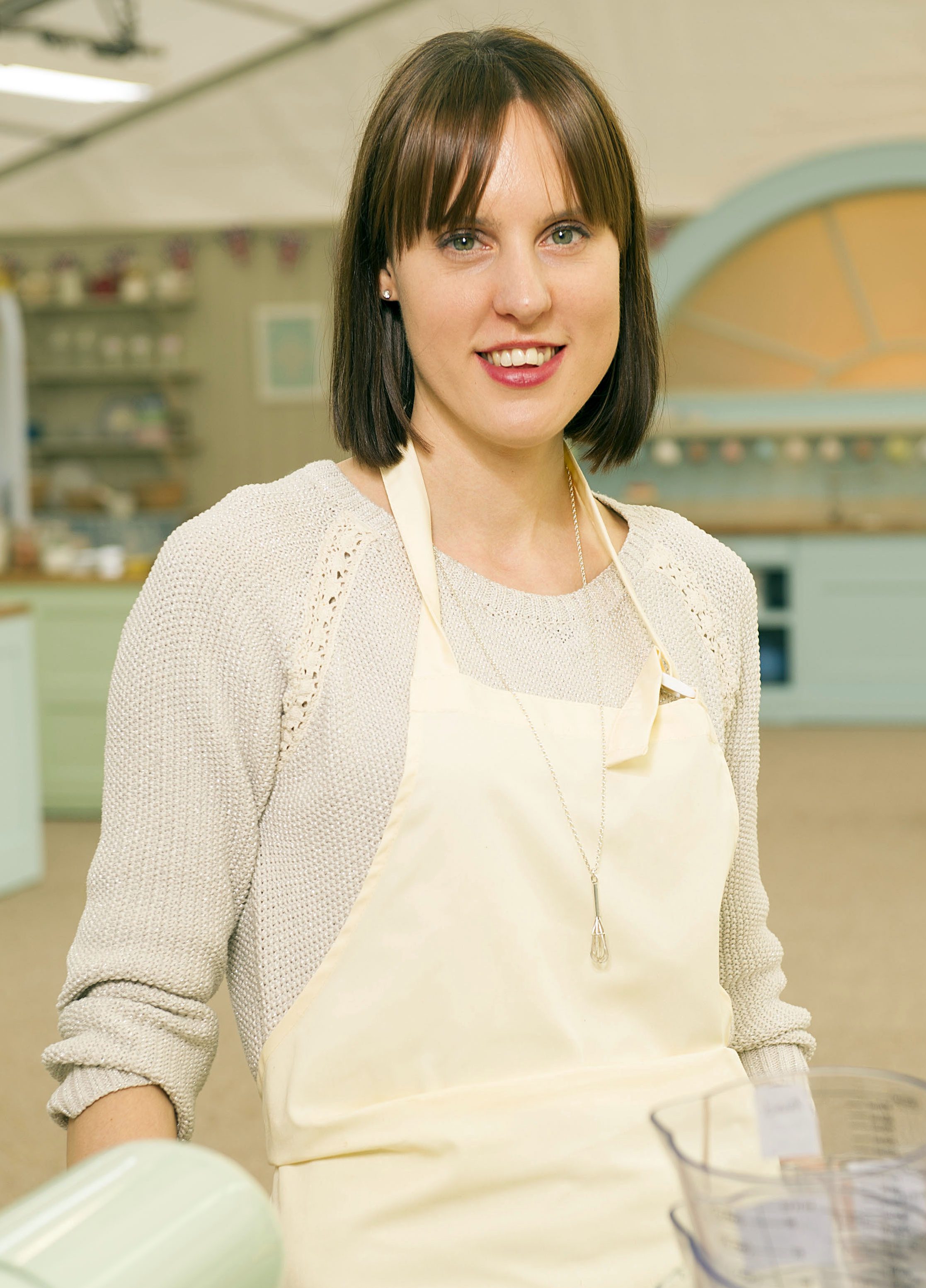 The 34-year-old artist from Leicester stunned Mary Berry and Paul Hollywood with her elaborate bakes.

Frances has since put her career on hold to fulfil her baking passions.

She has baked for Clare Balding, Jools Holland and Quentin Blake, as well as designing The Shard’s first anniversary cake.

"I have a habit of seeing everything as food and get inspired both in and out of the kitchen, whether it's an exhibition at The Tate or a musician's new album,” she said.

France has also appeared in Vogue and last year released her own cook book, Quinntessential Baking.

She now takes commissions for custom-made cakes for private clients. 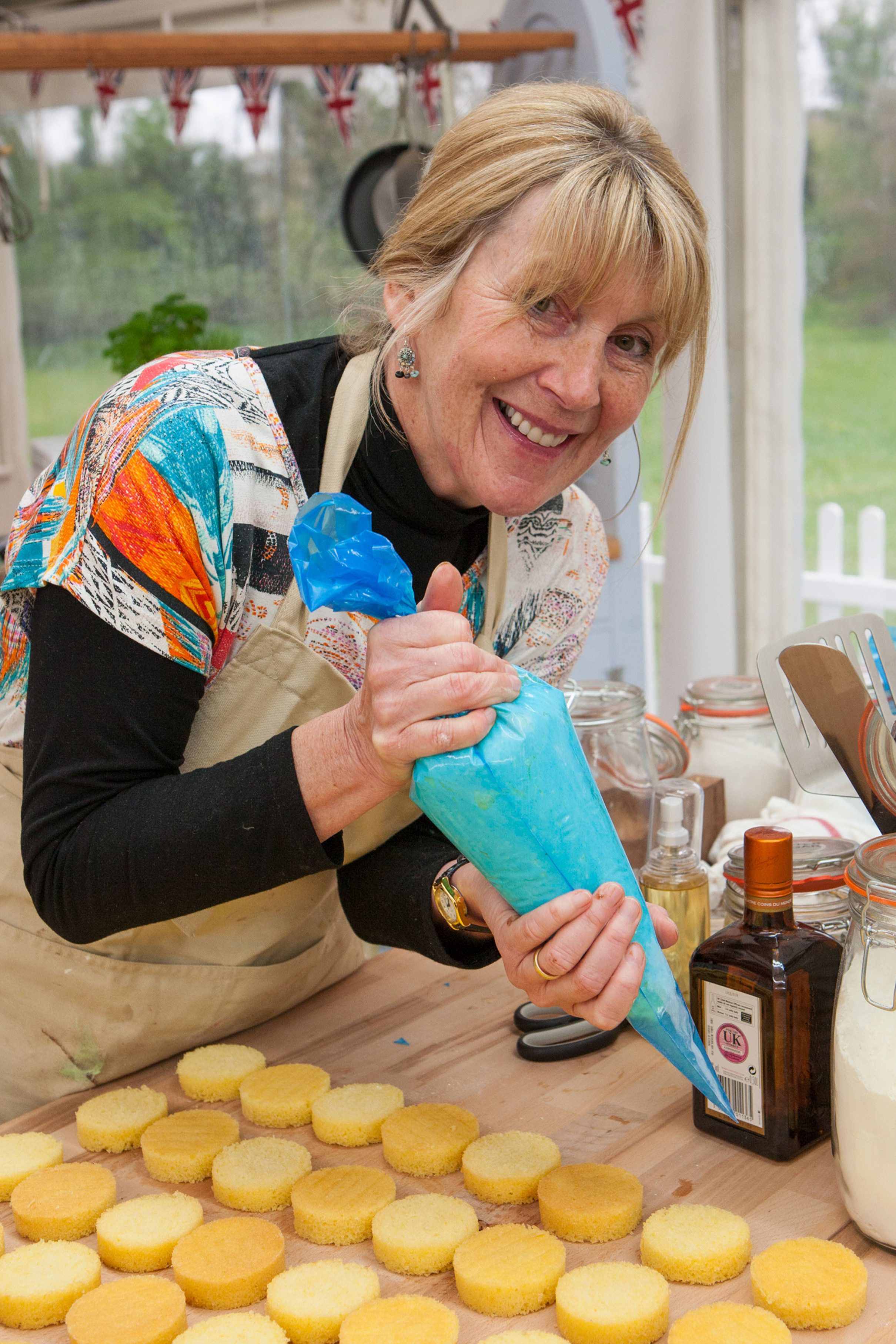 Retired grandmother Nancy Birthwhistle was the surprise winner of 2014.

The former GP practice manager from Hull vowed to “take every opportunity going” after her victory, and she did just that.

Speaking about her win, Nancy said: “It was the most difficult thing I have ever undertaken in my life, but equally the most enjoyable.”

She has also released a book. 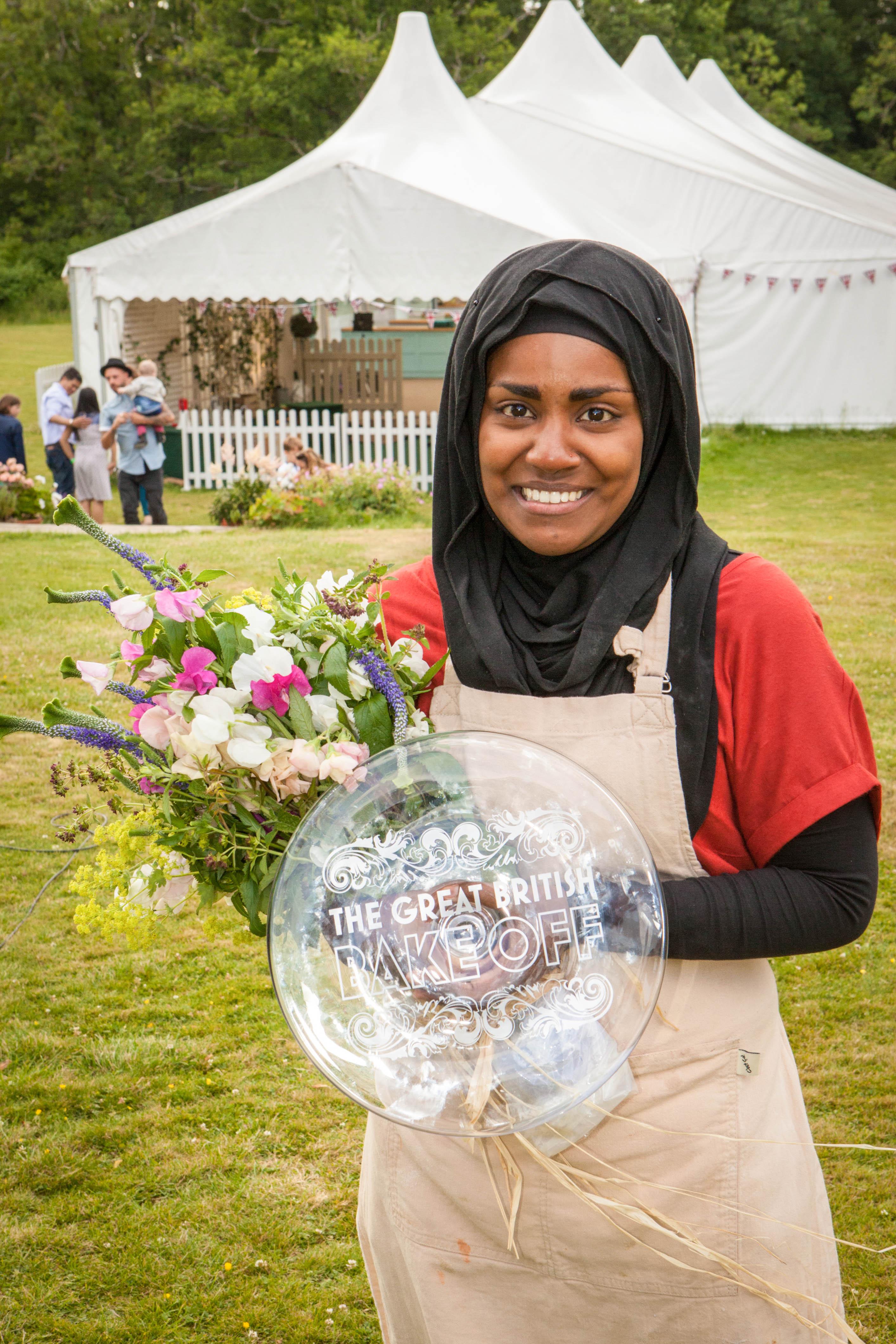 Nadiya Hussain is undoubtedly the Bake Off’s greatest success story, becoming an overnight celebrity after wowing the nation with her tearful acceptance speech.

The mum has since written various newspaper columns, fronted TV show The Chronicles of Nadiya, released a best-selling cook book and become a guest presenter on Loose Women.

She was also selected to bake Queen Elizabeth's birthday cake when the monarch turned 90 in April 2016. 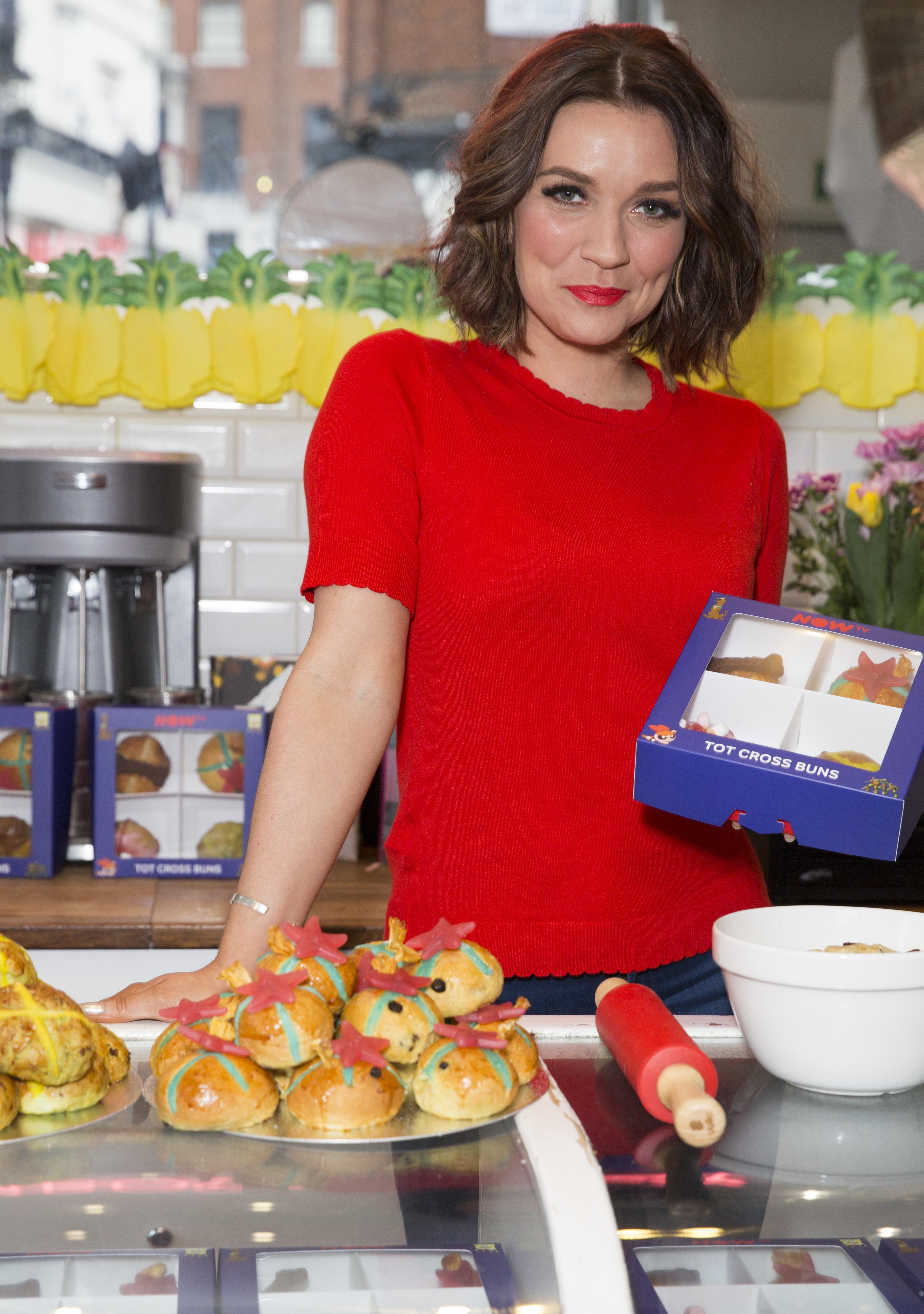 Since being crowned the winner of series 7 (and the last BBC winner) Candice has turned herself into a fashion icon and cooking wizard.

During her time in the competition, Candice was named star baker three times – more than any other contestant in the series.

The PE teacher left her job to pursue baking full-time, and has since become a columnist for The Times, and has released cook books based on comfort food recipes.

In July 2017, it was announced that she would be returning to reality TV and starring on ITV's reboot of ice-skating show Dancing on Ice.

In October 2017, the star announced that she was engaged to her long-term other half, Liam Macaulay. 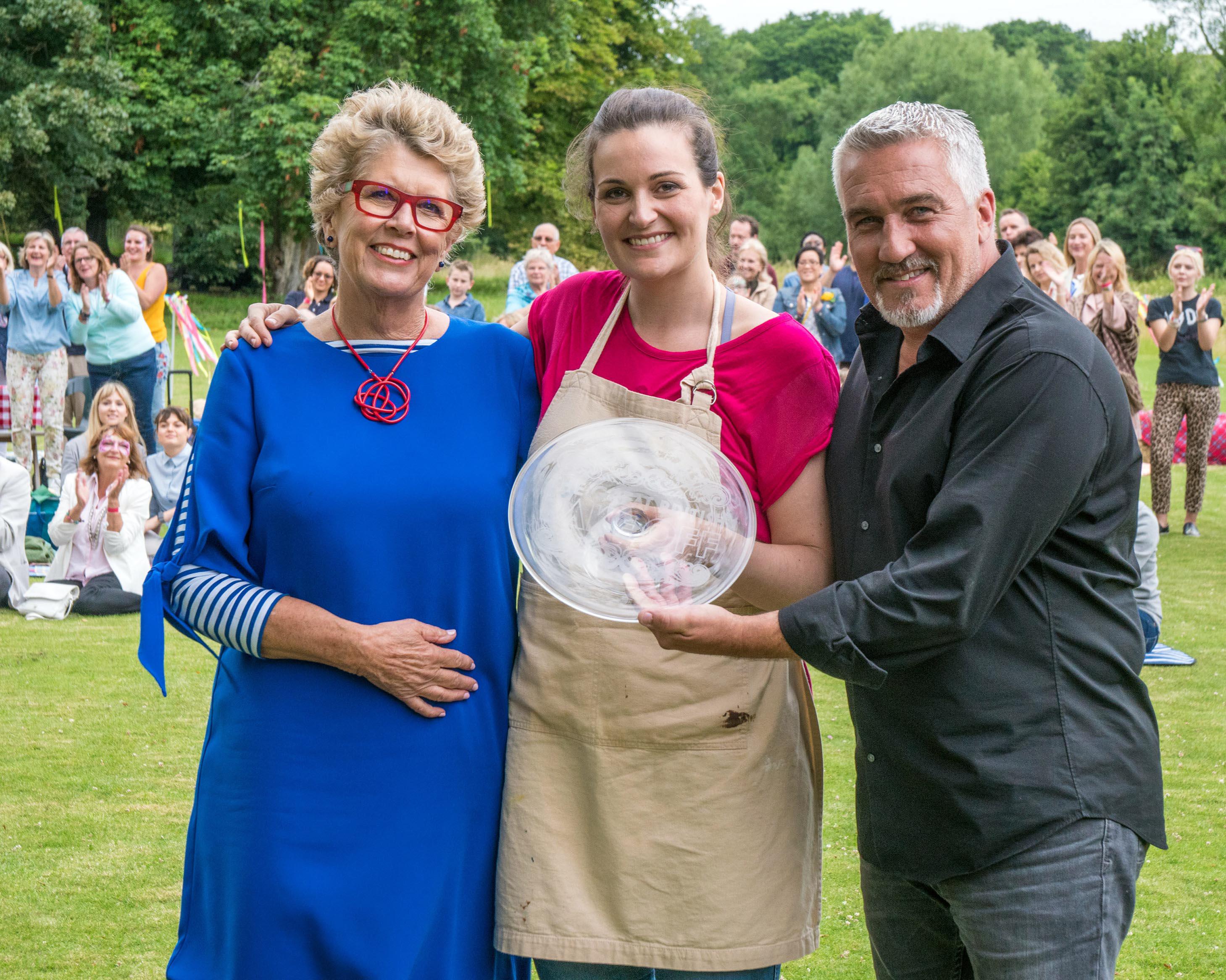 Sophie beat stiff competition and whisked her way to the finale alongside hopefuls Steven Carter-Bailey and Kate Lyon.

The ex-Army officer impressed the judges with her showstopper Entremet, which she called Ode to the Honey Bee.

However, her win wasn't a shock to many as judge Prue Leith accidentally let the cat of the bag on Twitter 12 hours before the show aired.

Sophie's victory was the first to air on Channel 4 after Love Productions sold the rights to the competition over the BBC.

After winning, she announced her intention to travel the world as well as releasing a series of cookbooks. 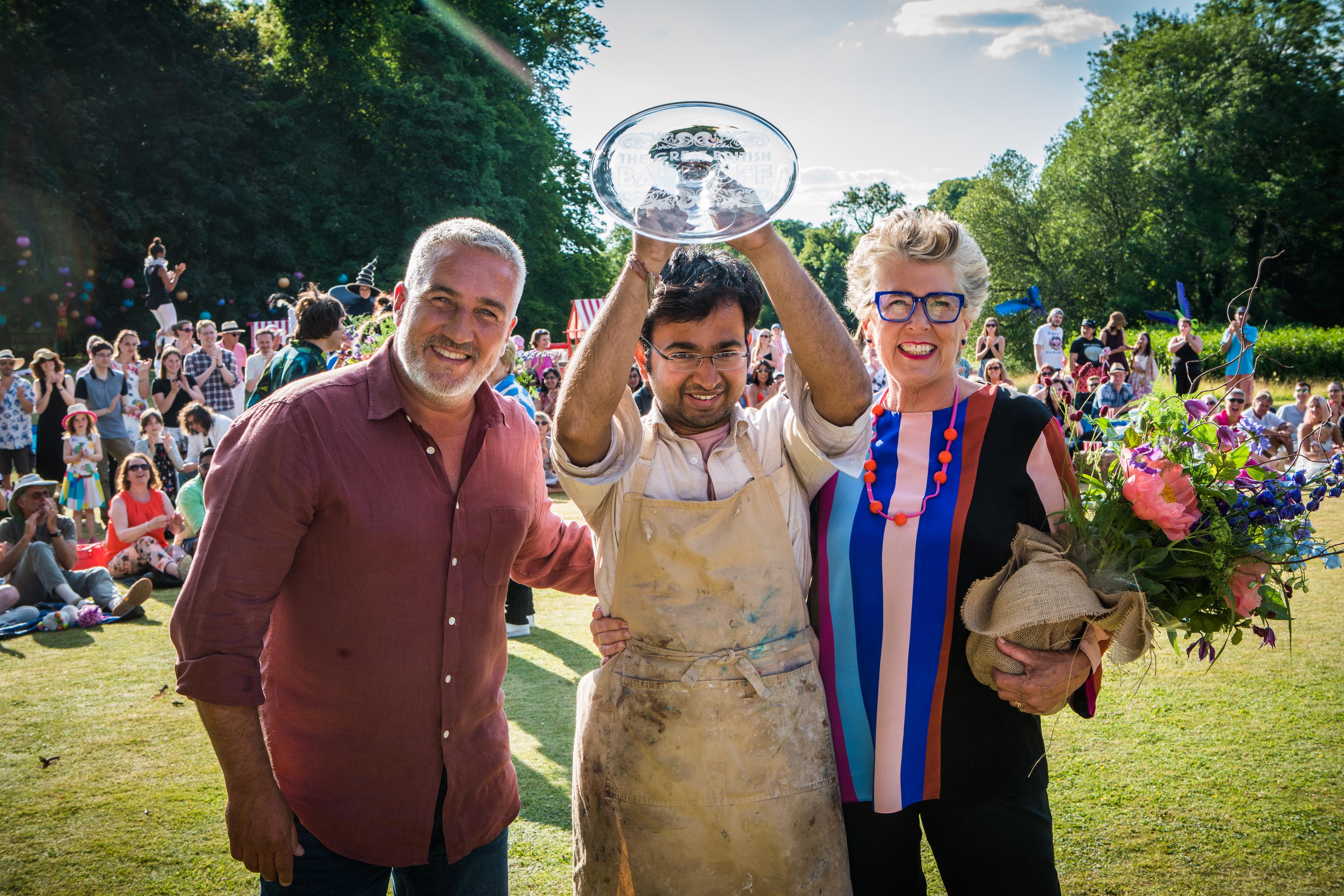 Rahul impressed both the Great British Bake Off judges and the viewers at home with his intricate designs and hardworking demeanour.

He was crowned the winner of the 2018 series and had to overcome two kitchen disasters to do it.

Since winning he's appeared on This Morning, his first TV Bake  and has amassed a huge fan base – he's set to make more TV appearances in 2019.

Also, The Great British Bake Off winner attended the BAFTA TV Awards in May, 2019, alongside Sandi Toksvig and Prue Leith.

Which other celebrities have won Bake-Off?

In series one of The Great Sport Relief Bake Off, the three Star Bakers were Angela Griffin, Fi Glover, and Anita Rani, who eventually went to be crowned the winner.

In 2013, Samantha Cameron, Kimberley Walsh, Geri Horner, and Ade Edmondson were given the top honours.

The Great Comic Relief Bake Off had its Star Bakers in the form of Ingrid Oliver, Warwick Davis, Ellie Simmonds, Kirsty Wark, and Martha Kearney.

What is the Great British Bake Off prize ?

Bakers go to great lengths to win the contest, however, no grand cash prize is handed out in return.