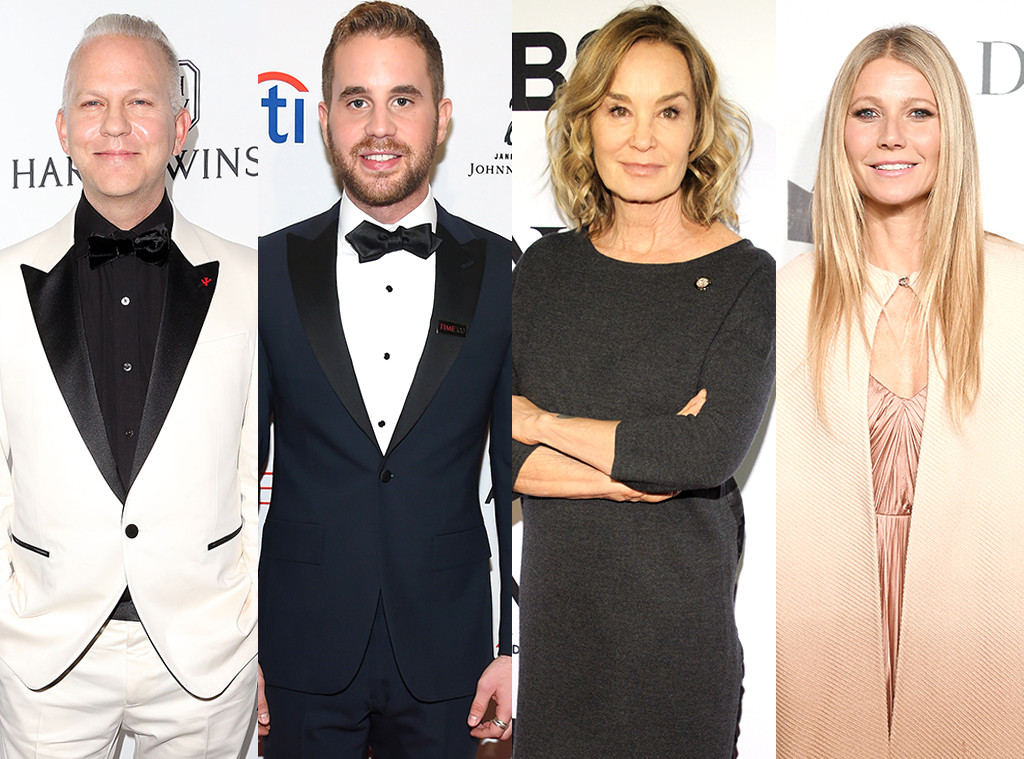 Ryan Murphy‘s calling in the big guns for his new Netflix political comedy, The Politician.

The Politician, which was announced early in 2018, is in production now and has quite the famous cast. Led by Tony winner Ben Platt of Dear Evan Hansen fame, the series features Platt as Payton, a wealthy Californian with political ambitions. You can expect musical numbers because, duh, and social commentary on the state of politics today. Back when the show was announced, Barbra Streisand was in talks for it, but she’s since been replaced by…Jessica Lange.

Below, get the lowdown on the new series that is sure to be getting a lot of attention when it finally premieres (whenever that may be). 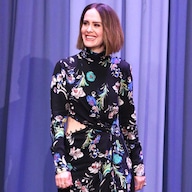 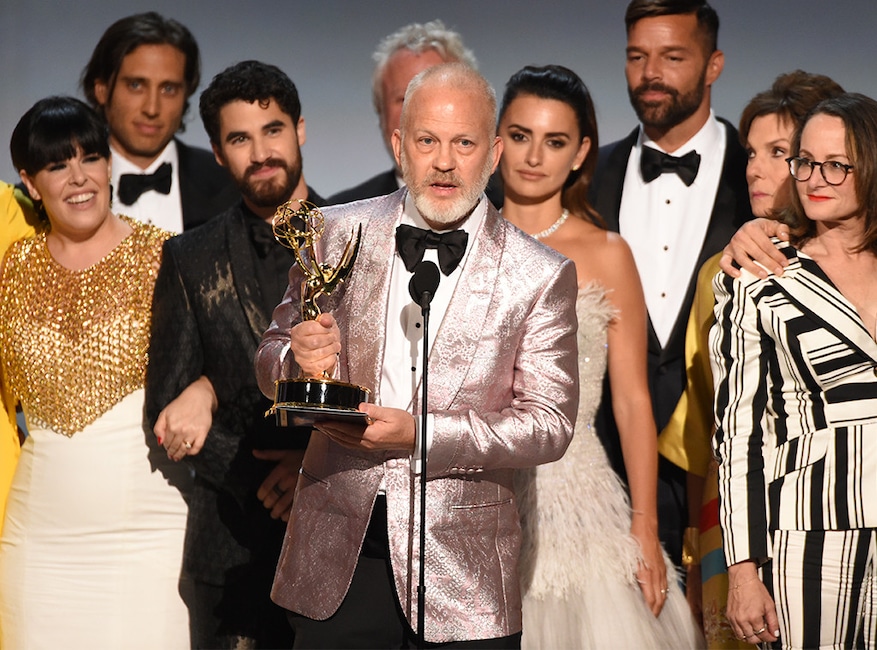 While the show is at Netflix, which is Ryan Murphy‘s new home, the show hails from his previous deal with Fox. Netflix handed out a two-season order to the political comedy. 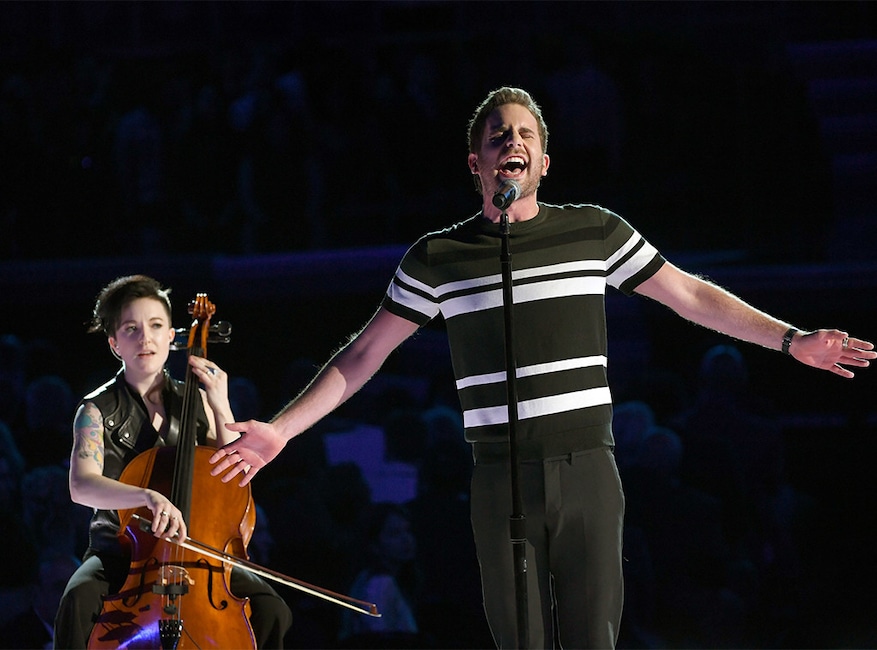 From Tony Winner to Emmy Winner?

Ben Platt of Dear Evan Hansen and Pitch Perfect fame is the central figure of the series as Payton, a wealthy man from Santa Barbara with political ambitions. Expect musical numbers, of course. 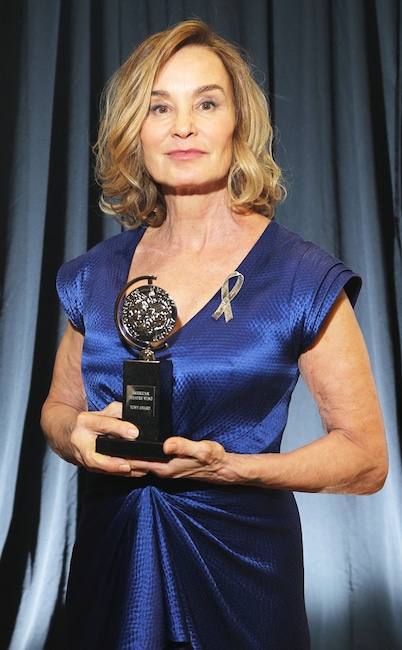 Jessica Lange In, Barbra Streisand Out

Barbra Streisand was originally attached to the series, but dropped out to work on her album. “We were in talks about it, but I had to do my album. He wanted me to play a part in a very good script called The Politician, and when I turned it down he hired Jessica Lange, who’ll be brilliant. And it’s with Gwyneth. But I wanted to make my album. I couldn’t devote the time to that,” Streisand told The New Yorker. 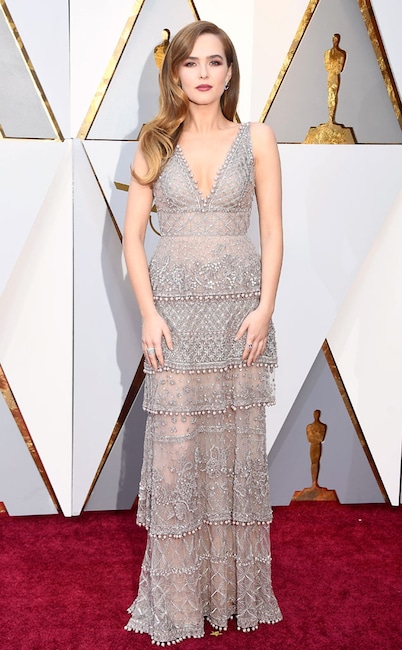 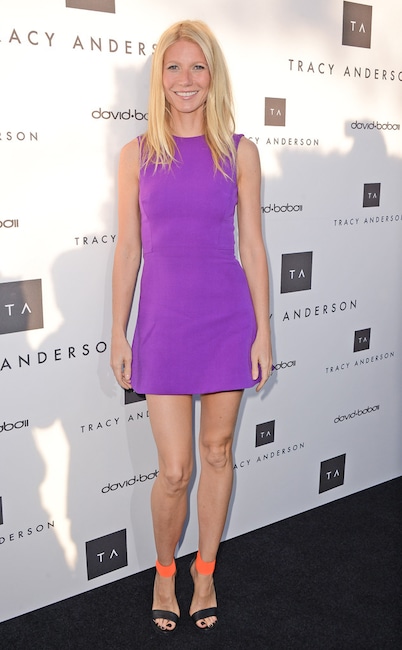 Gwyneth Paltrow is reteaming with Murphy for the series. The Oscar winner previously work with Murphy on Glee where she played substitute teacher Holly Holliday. She won an Emmy for her guest appearance. Dylan McDermott, who reunited with Murphy for American Horror Story: Apocalypse where he played his AHS: Murder House role, confirmed he’s part of the cast. His wife on the series? Mad Men‘s January Jones.

The Politician will premiere on Netflix…soon.