The Hollyoaks actress had been an early favourite to win the BBC dancing show but left in the second week after failing to impress. 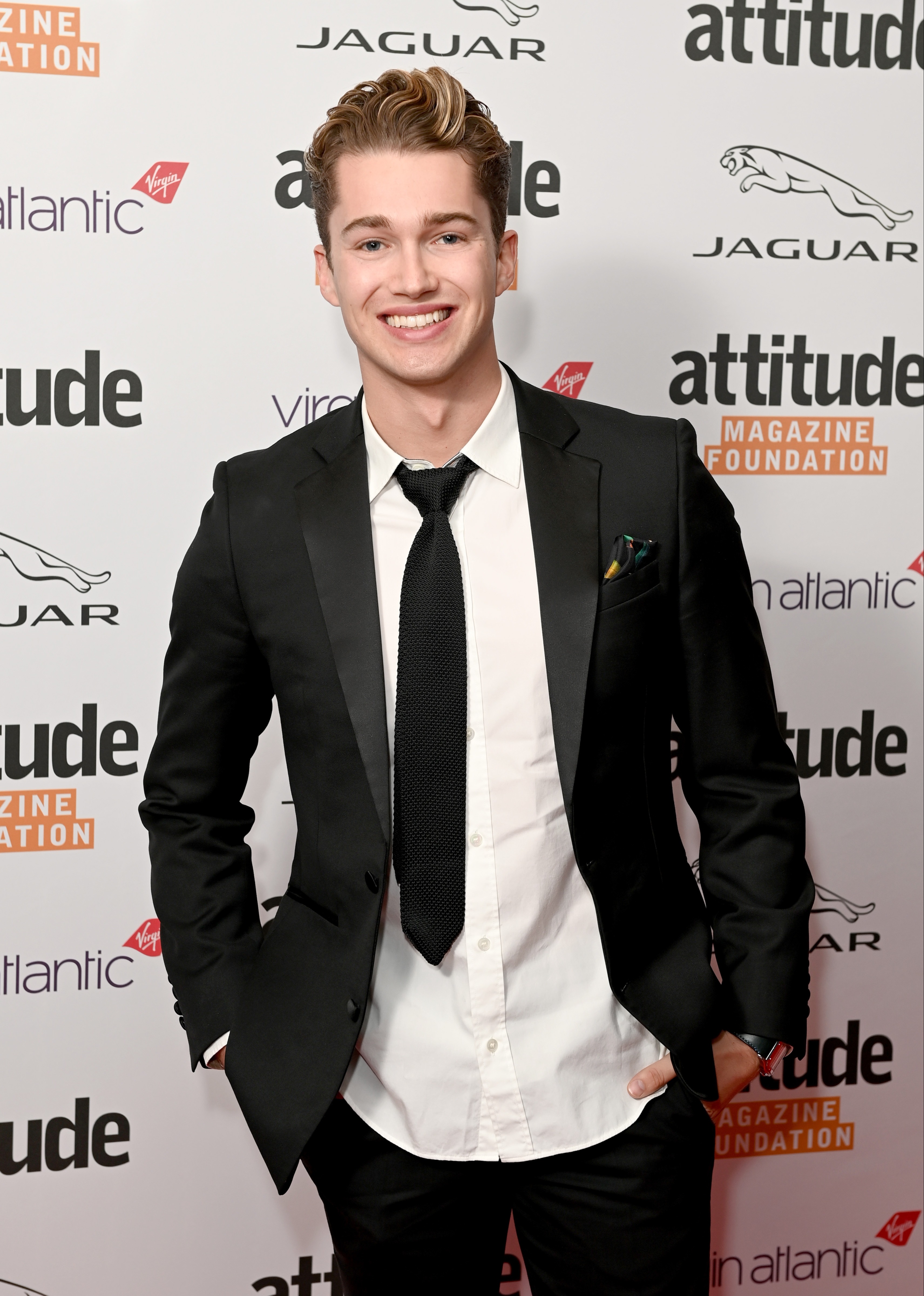 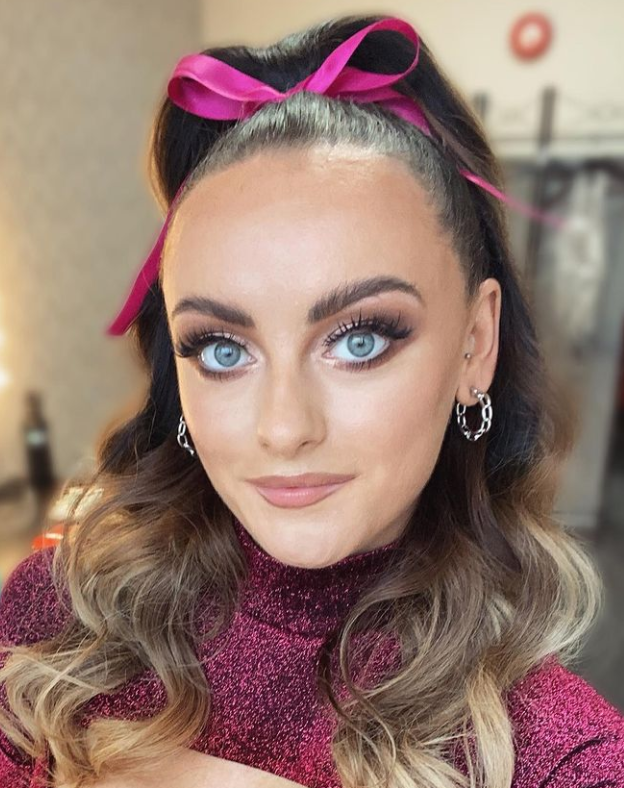 Prior to her shock departure The Sun revealed how tensions had been rising after her filming commitments for Channel 4 soap Hollyoaks had started to eat into her rehearsal time with professional partner Gorka Marquez.

And in an exclusive interview, AJ, 26, said he believed it was clear Katie had struggled to give the competition her all.

He said: “My four partners luckily gave everything they had to Strictly, their time, their effort and their energy

“It is an usual one because someone can be fit and pick up the routines and have a great professional partner – but when they get onto the TV do people connect with them?

“It comes down to who will pick up the phone fundamentally, especially if you’re in the middle of the leaderboard or at the bottom

“I felt upset for her going home, I personally would have saved her because of the quality of the dance.”

On the night the judges chose to save Judi Love and she will dance tomorrow night in a bid to remain in the competition.

AJ, who quit Strictly after four years last Spring, believes Olympian Adam Peaty could be in trouble however – after he ended up bottom of the leaderboard last week.

Speaking to The Sun in conjunction with William Hill, AJ added: “Adam Peaty did that rumba and I felt it was a bit harsh – he deserved more.

“Knowing he has an Argentine Tango and given how strong he is and how he can get into character, he should shoot up the leaderboard.

“But if you are at the bottom of the leaderboard you need to warm up those legs and get ready to dance again because it could be happening again.” 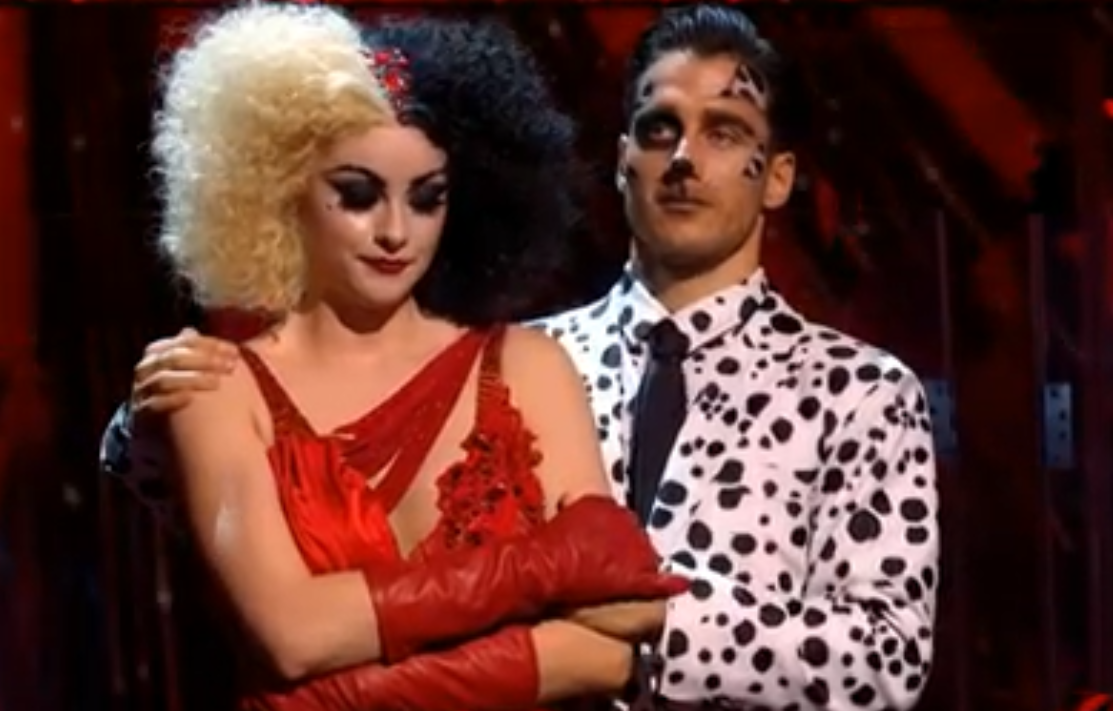 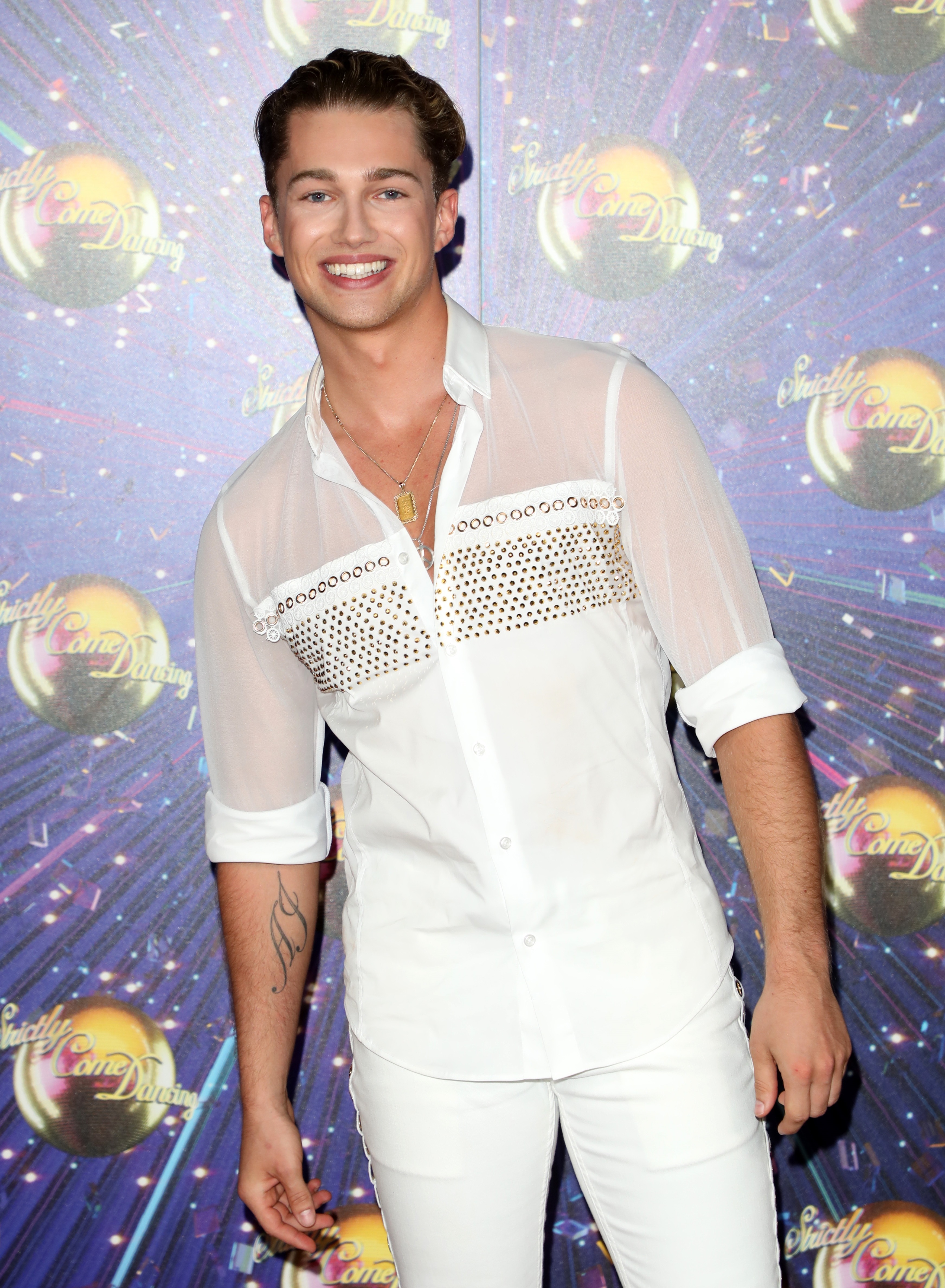