On tonight’s Explorer on National Geographic Channel, the episode focuses on several aspects of the space race as host Phil Keoghan heads to the driest place on earth, the Paranal Observatory located in the Atacama desert.

In our exclusive clip, Keoghan explains that the Atacama desert, which stretches 600 miles along the coast of Chile, is the most logical place for a huge space station. 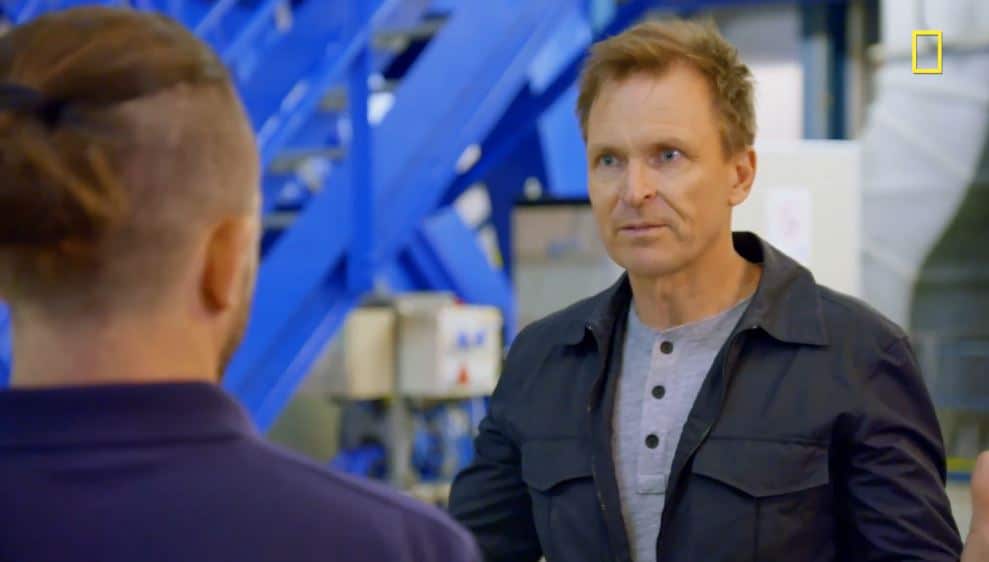 The soil has no water or nutrients…but what really makes the Atacama Desert so unique is that they have clear, dark skies untouched by light or pollution.

According to Keoghan, this is why they chose the location to built the world’s most advanced optical telescope to explore the furthest reaches of the universe.

In our clip, Keoghan shows how arid the soil is and says: “Rising more than 8,000 feet above sea level, the Atacama is the highest, driest, desert on earth — there are places here where it’s so dry that they’ve never had a drop of rain.” 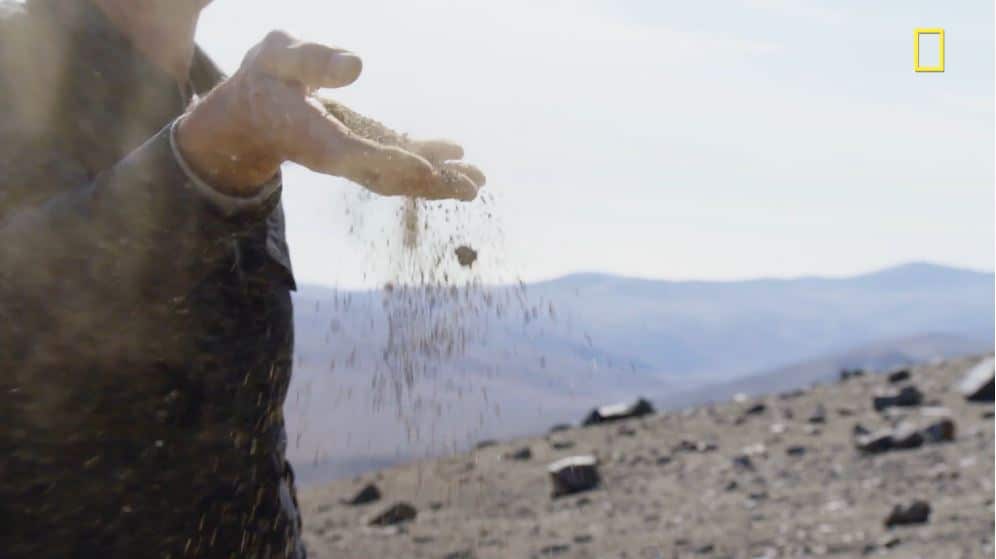 Paranal is the home of the ESO Very Large Telescope (VLT), located south of the city of Antofagasta and north of Taltal, inside the Atacama desert.

If you want to go there, you must fly into the Andrés Sabella Gálvez Airport and rent a car, as it is about a two-hour car ride from the airport. The high altitude demands precautions and there is a website that gives specifics if you wish to explore this place yourself.

Also on this episode, Mariana van Zeller heads to southern California and interviews flat earth believers. Flat earth groups believe the earth is flat, and base their argument on the idea humans “are not a mistake” and have meaning and matter.

Flat Earth leader Mark Sargeant says the reality is the earth looks like a domed disc that is flat and is a “giant planetarium” built by “someone bigger than us” — yet he refuses to offer specifics. He claims NASA was founded “to keep this thing under wraps” and propagate the conspiracy that the earth is round.

It was estimated that 2 per cent of Americans believe the earth is flat, and high profile people like NBA star Draymond Green, rapper B.O.B. and infamous reality TV star Tila Tequila have previously been linked to this anti-science stance.

On the episode, scientist and UC Irvine physics and astronomy professor James Bullock discuss the phenomenon of people rejecting science.

Also tonight, the world’s most expensive meteorites are for sale. And Albert Lin goes to Houston to explore deep space travel and the science behind deep hibernation.

This segment explores how science is trying to safeguard human space travel for long distances. A fat-tailed lemur is used to find out how the colonization of Mars can happen, and how the hurdle of long trips in space can be achieved by people.

Human physiology is negatively affected by space travel, including the decalcification of bone mass. Radiation is also a threat to human life in space.