It started circulating online earlier this week and shows a woman standing in a pair of very high heeled shoes looking directly at the Queen Vic. 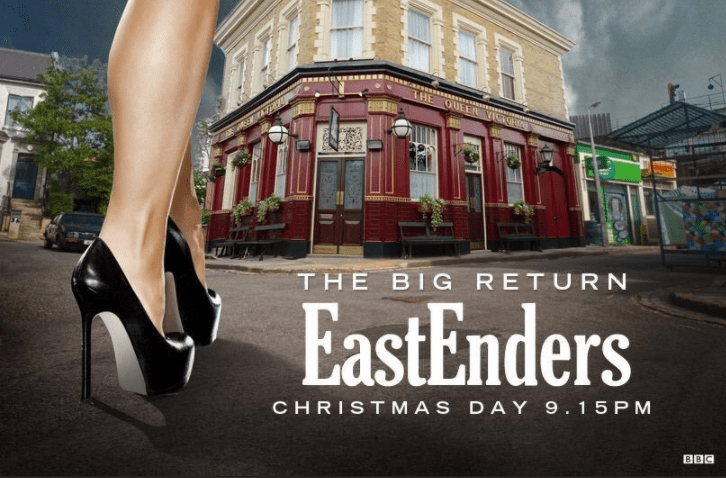 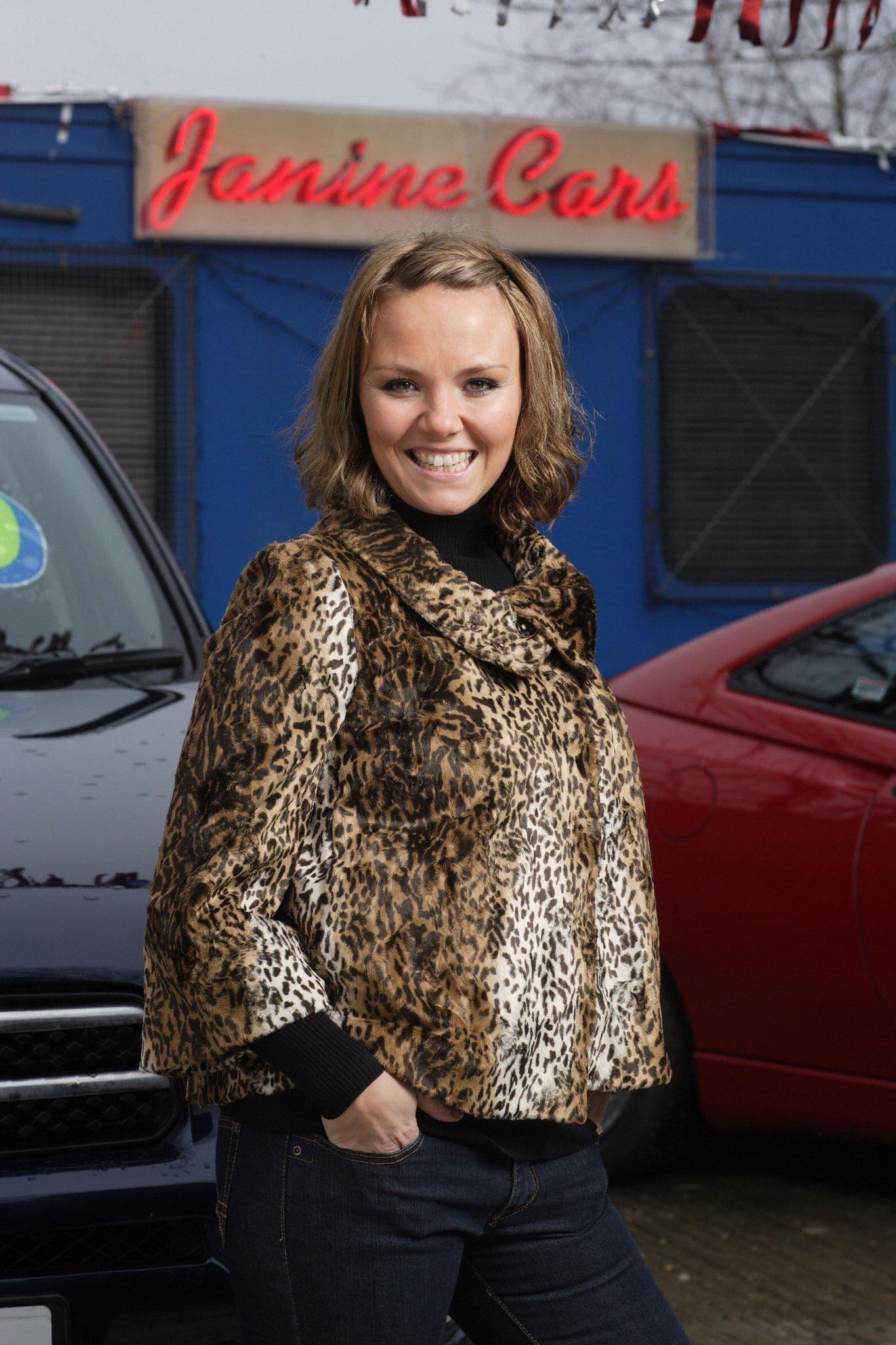 Most fans believed it meant evil killer Janine Butcher was making her return, after leaving the soap in 2014.

A spokesperson for the BBC One soap confirmed the picture was faked but fans were already whipped up into frenzy.

Another commented: “If this isn’t Janine Butcher I SWEAR I’m done with this show forever.” 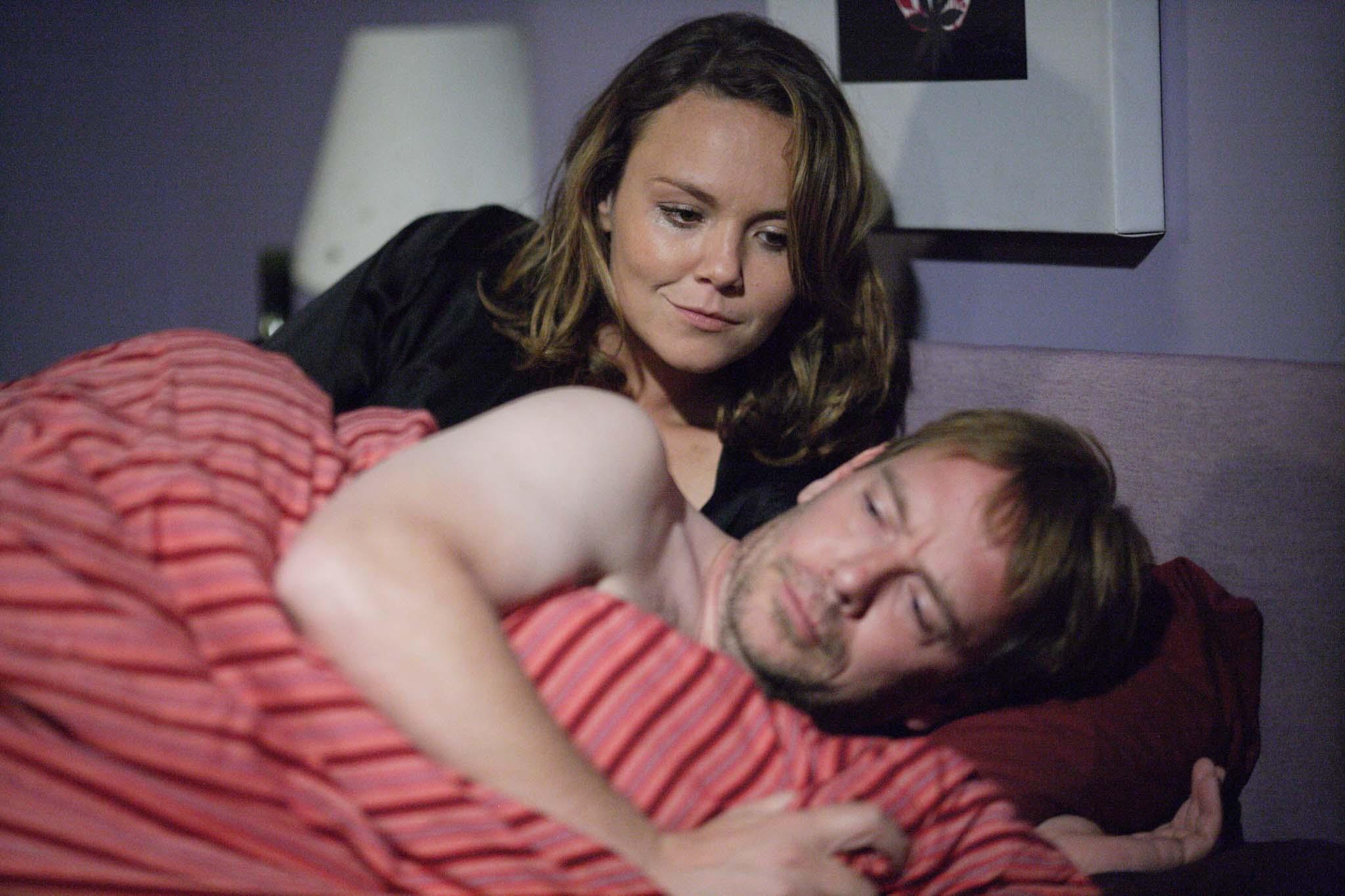 While a third said: “If this is NOT Janine I will be f***ing FURIOUS!”

Charlie Brooks, who played Janine on-and-off since 1999, has previously admitted she would consider returning after EastEnders bosses left the door open for her to return.

She said in May: “Who knows what the future holds and I'd never say never.

“I loved playing Janine. I always think about what she could be up to, what might she be doing.” 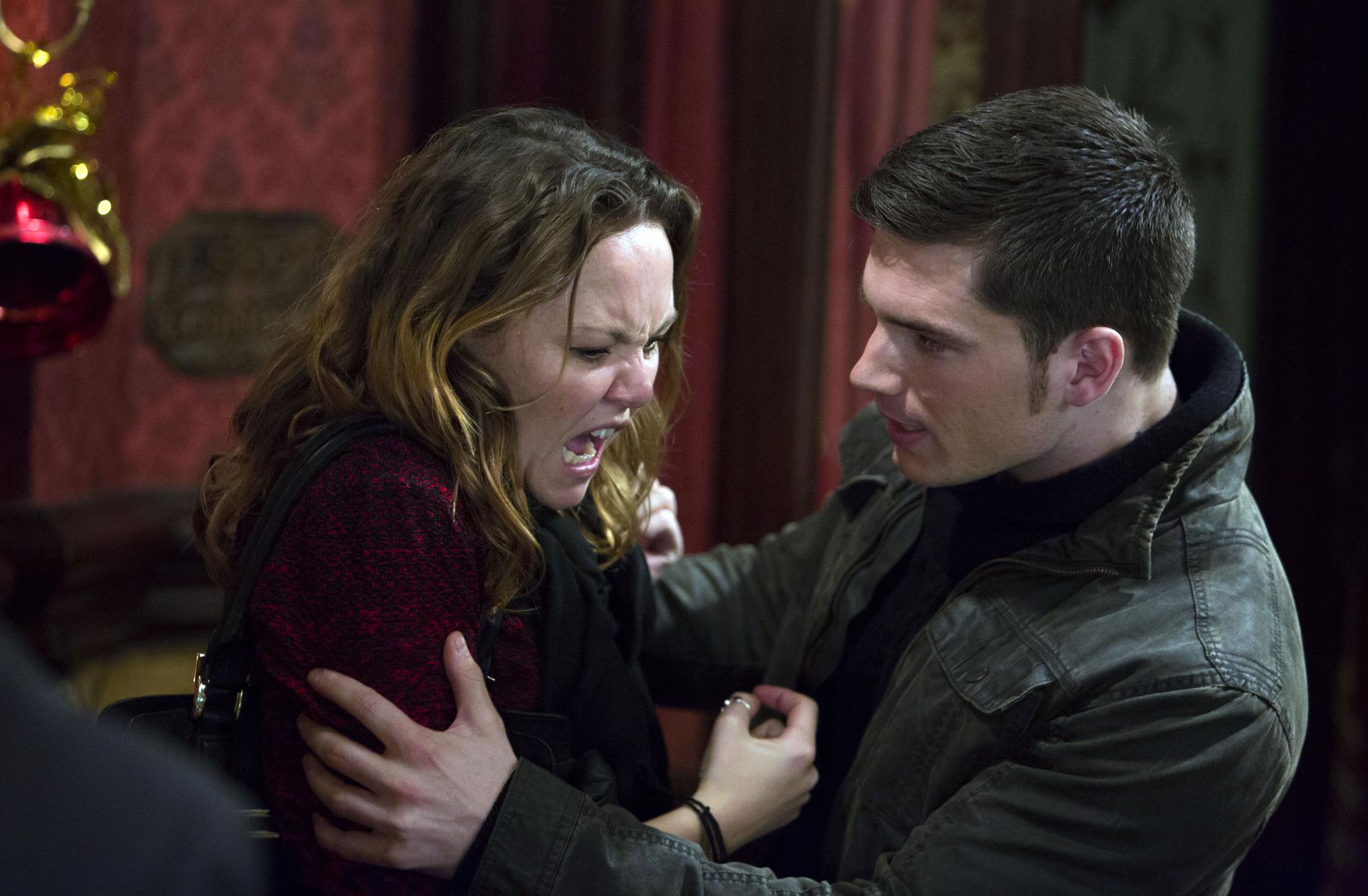 “It's a bit like going home – the idea of going back there but there is no talks of it at the moment.”

Charlie first appeared in the Square as Janine in 1999 and has made several returns to the show since.

She was last seen in 2014 after being cleared of murdering ex-husband Michael Moon.

But fans will of course remember her for pushing husband Barry Evans off of a cliff.

Janine was also a drug addict and blackmailed Ian Beale after sleeping with him for cash.

She was last seen on screen four years ago, when she was cleared of murdering her ex-husband Michael Moon.