Fiona Bruce and Philip Mould were back on the BBC programme hoping to get to the bottom of a painting mystery.

Guest Lyn had purchased the still life of a glass jug and pears believing it was a genuine work of Nicholson.

However, the leading authority on William Nicholson, Patricia Reed, rejected the painting as an authentic work of his and it was not included in the artist’s latest list of known works.

She purchased the painting for £165,000 back in 2006 but following the verdict by the expert it would mean it was practically worthless.

Lyn told the hosts: “I feel it’s a miscarriage of justice.”

Fiona and Philip set about trying to find evidence to support Lyn’s belief that it was a Nicholson, as she and owners before her had believed it to be.

They found out some compelling support for Lyn’s claim as the board of the painting could be linked to Nicholson.

On top of that, a handwriting expert verified the signature on the piece.

Expert Patricia was called upon to give another verdict, however, it wasn’t good news.

Fiona read out the letter from Patricia which said: “I regret to inform you that I do not find there is sufficient evidence to attribute this work to William Nicholson. 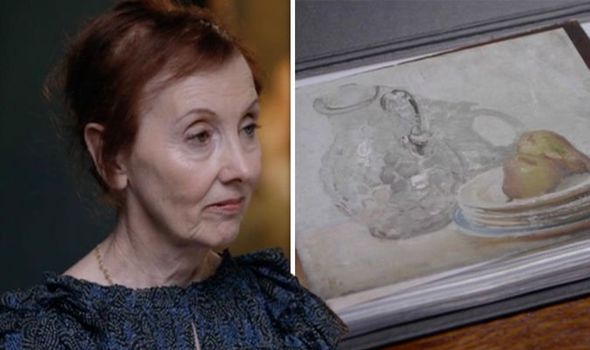 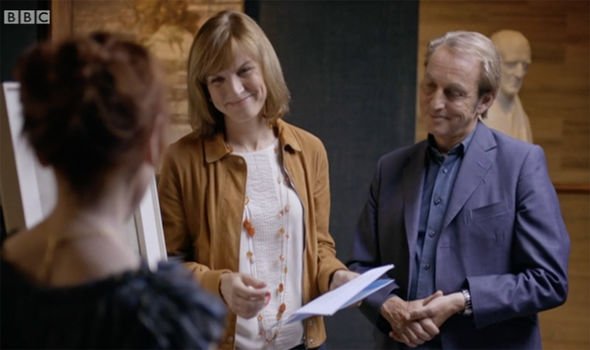 “Although there are a number of aspects of the painting that link the physical board and paint with William Nicholson and his studio, there is nothing that gives any direct evidence that he actually executed the work himself.”

The trio were shocked and evidently left reeling as Fiona admitted: “I don’t know what to say.”

Lyn shared: “I was actually expecting, I don’t know why, good news.”

Fiona explained how Patricia has said it could’ve been a pupil of Nicholson’s who produced the artwork.

But viewers were completely beside themselves at the result as they took to Twitter to vent their frustrations.

“#fakeorfortune WHAT!!!!!!!! With all that evidence, absolute rubbish,” one exclaimed. 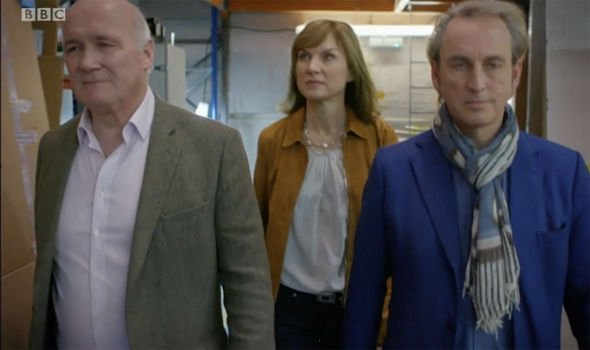 A second added: “@philipmould Could the programme get an independent second opinion? One person making a decision like that seems Very unfair. #fakeorfortune.”

While a fourth chimed in: “#fakeorfortune The evidence was compelling….. it wasn’t a fake, one persons opinion, a self proclaimed expert, shouldn’t be the only opinion taken into account.”

However, some viewers did point out that while they didn’t agree, they also weren’t experts on the matter.

“I’m convinced its genuine! (Then again I’m no expert!) #fakeorfortune,” one shared.

Fake or Fortune? continues Thursday at 9pm on BBC One.