ROMAN Kemp has shared an adorably angel-faced throwback that has melted fans' hearts.

The Radio DJ and TV presenter posted the pics on Instagram, showing off his previous love of the classic 90s curtains hairdo, as well as a flair for posing. 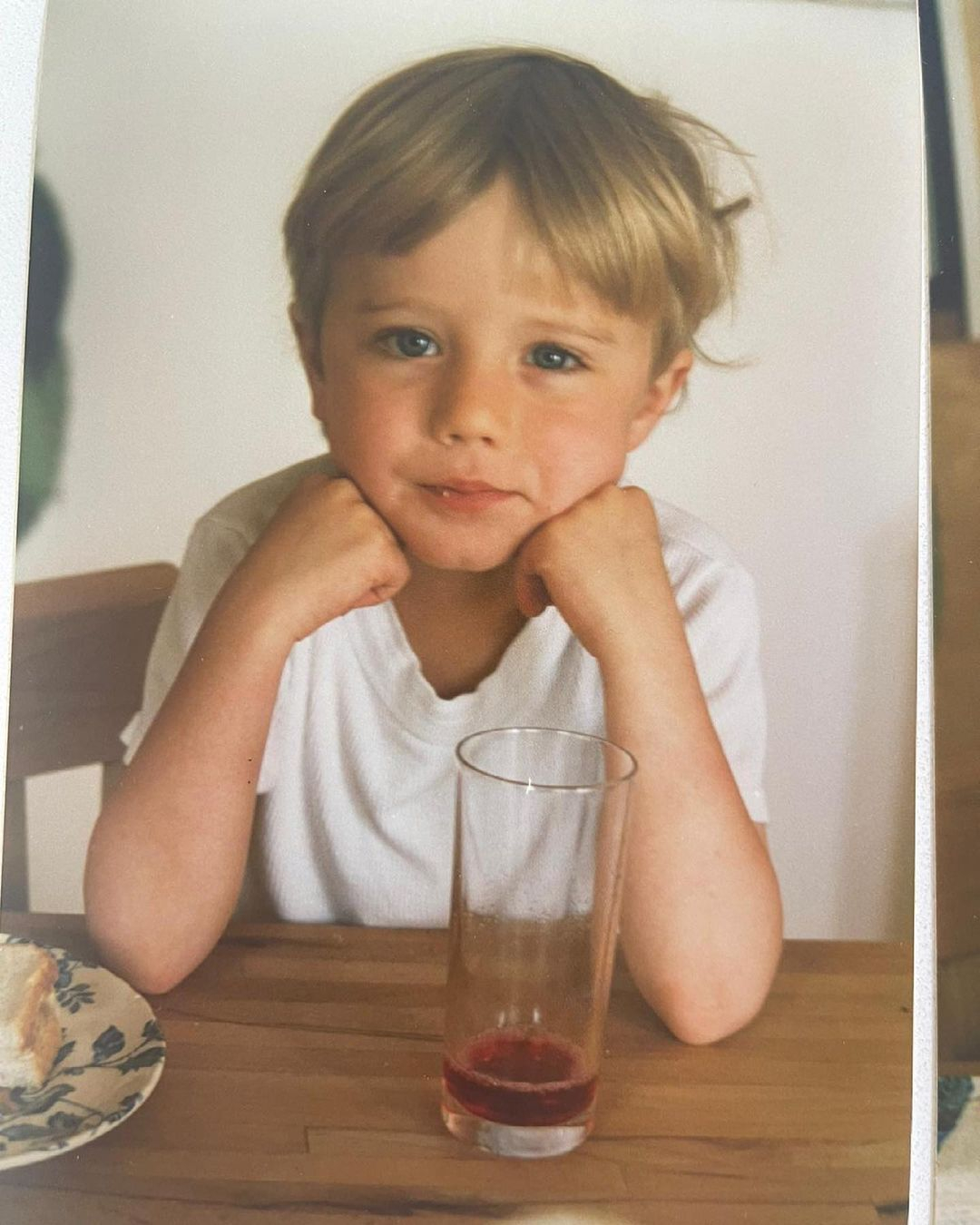 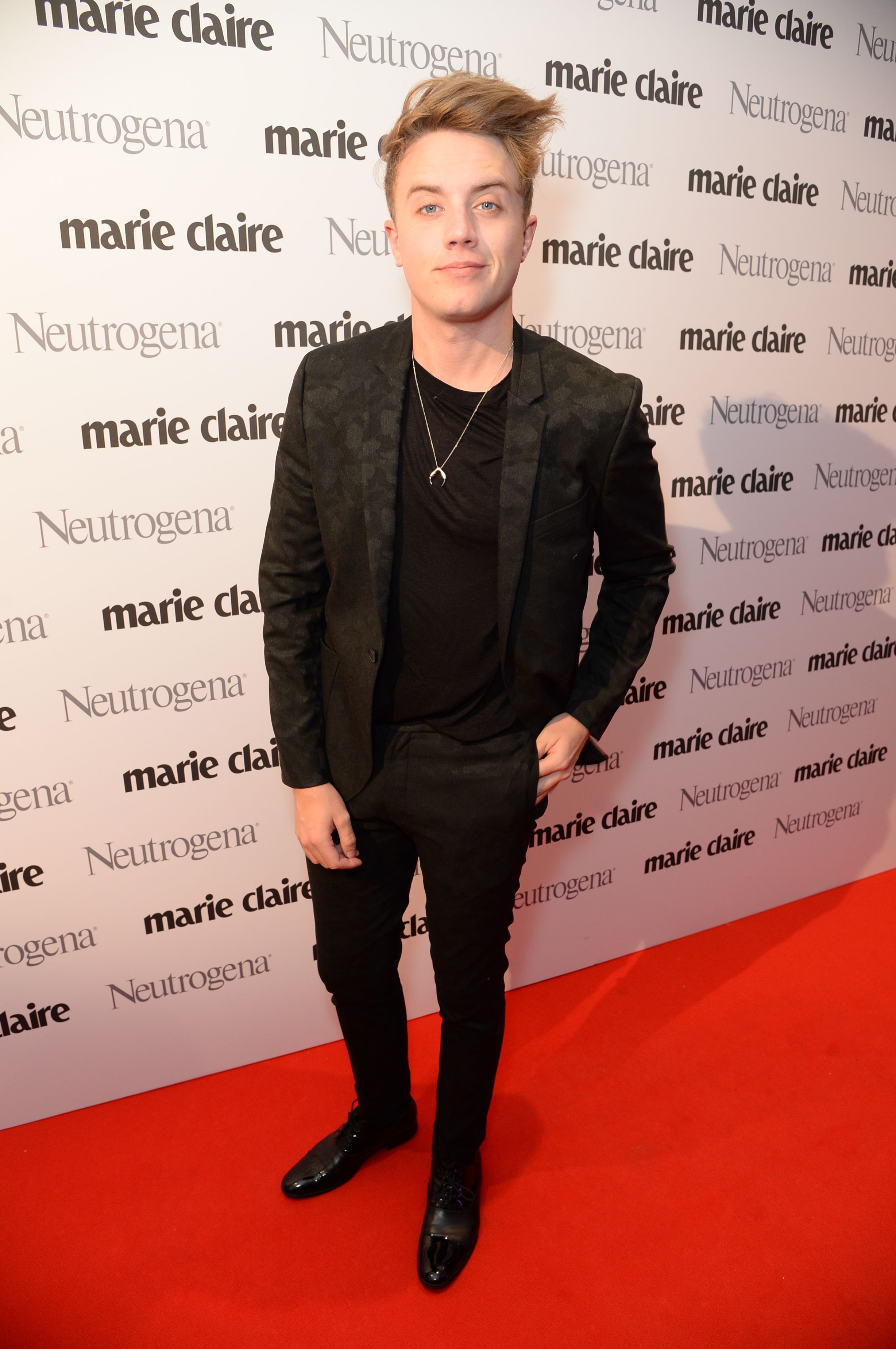 Definitely looks like butter wouldn't melt with these adorable photos, and it seems he's managed to keep hold of his cheeky streak.

The photos also seemingly sparked a debate among his fans by stating alongside the photo: "still to this day I’m convinced the squash goes in first…"

Now fans are debating whether that's true or not – with e-sports presenter Spencer Owen joining the crowd declaring: "Wait some people don’t put the squash in first?!"

Another fan wrote: "People that add water first are the same kind of wrong that also add milk before water in tea." 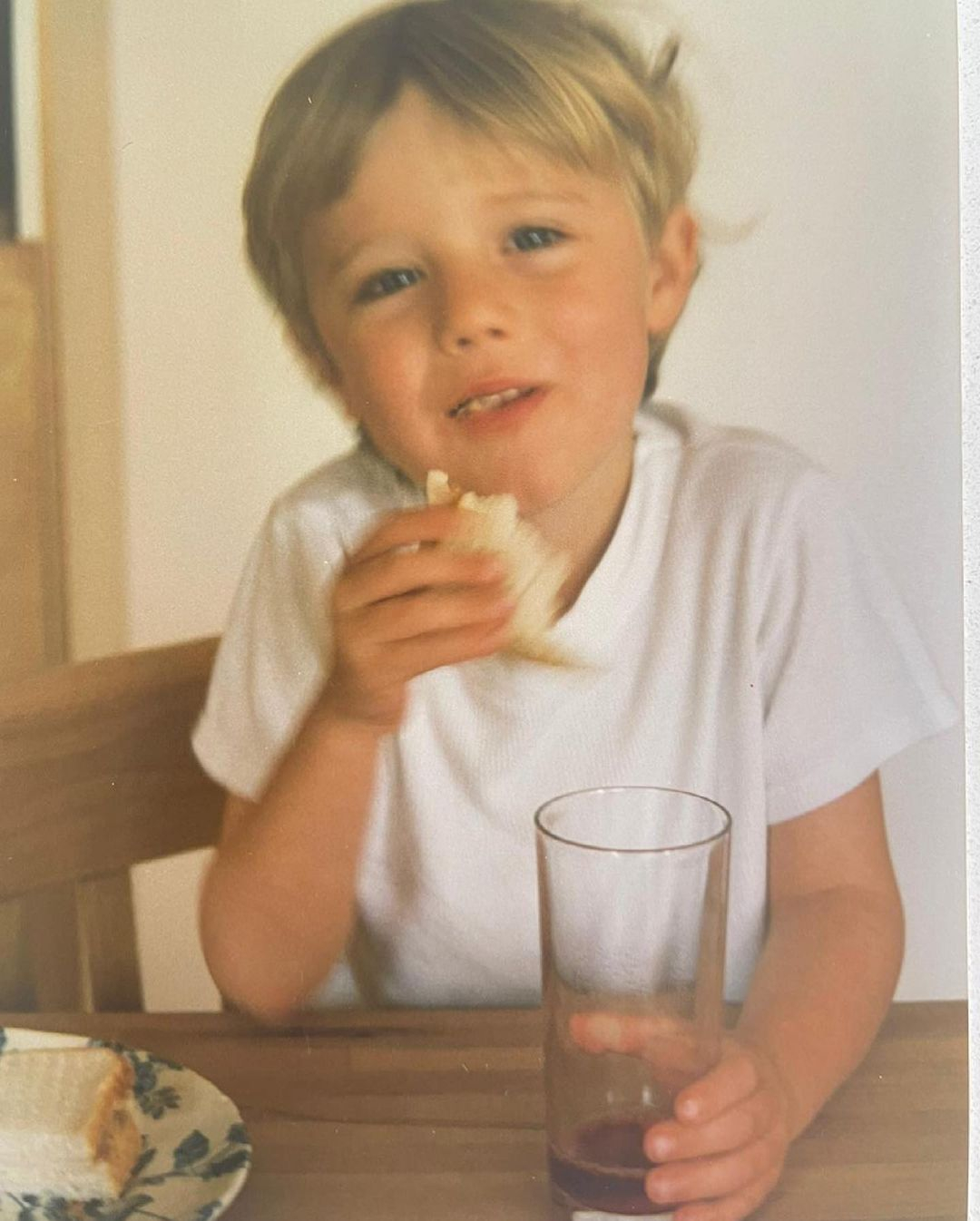 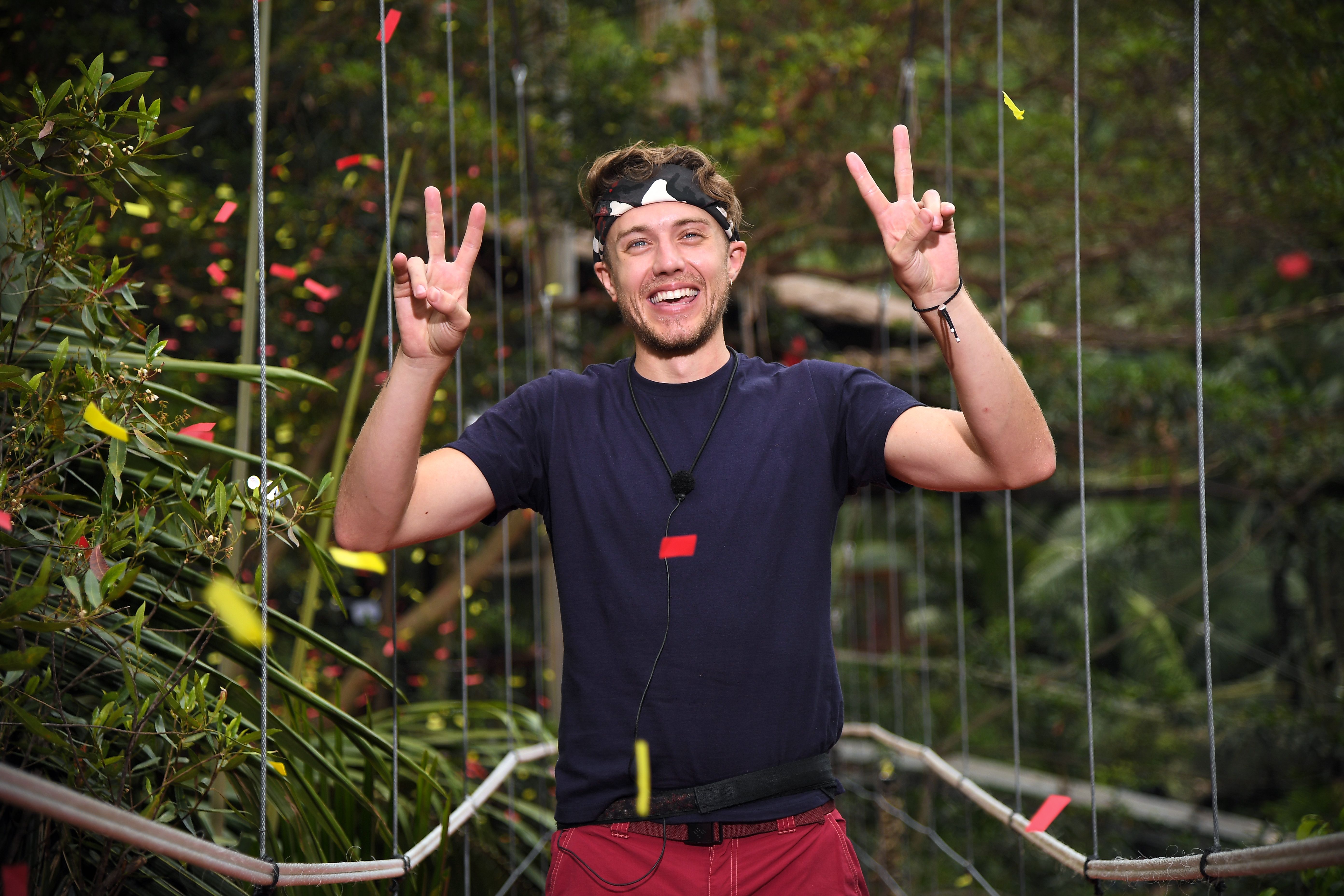 We're pre-squash before water too, Roman.

And even possibly follow his lead and land some 'sexiest man alive' trophies.

Speaking exclusively to The Sun, he said: “That’s been my life. I’ve grown up watching my dad bring home sexiest man of the year trophies. I’m a bit upset the generation skipped a little bit. He’s still the best looking one in the house.

“I low-key can’t wait to go grey. I’m like hopefully I’ll go grey in a good way like him. The person I always think about in this scenario is my mum, because my mum just thinks it’s all just ridiculous.”