Fate: The Winx Saga is on Netflix now and the fantasy series brought a dark twist to the classic animation. The series brought some of the fairies of Alfea College to life, but some of the original characters were missing. Fans are keen to know if Tecna will be joining the second season, and here’s all we know about the new fairies.

Fate: The Winx Saga proved popular with fans of the original series and it made its way into the Netflix top 10.

The teen drama was created by Brian Young, who wanted friendship to remain a central theme like the original.

Yet he was determined to shake things up in order to bring a darker twist to the new series.

Some of the changes included switching out some of the original characters for new fairies.

For example, Terra (played by Eliot Salt) was introduced as the cousin of the original show’s Flora. 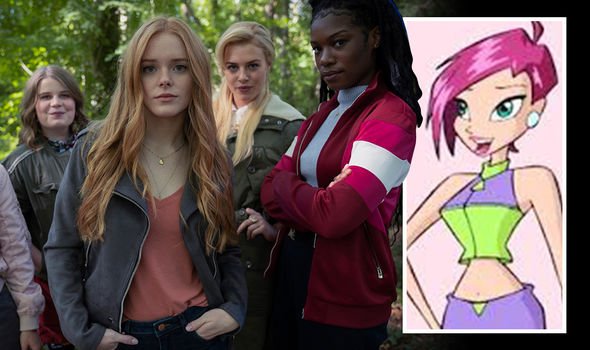 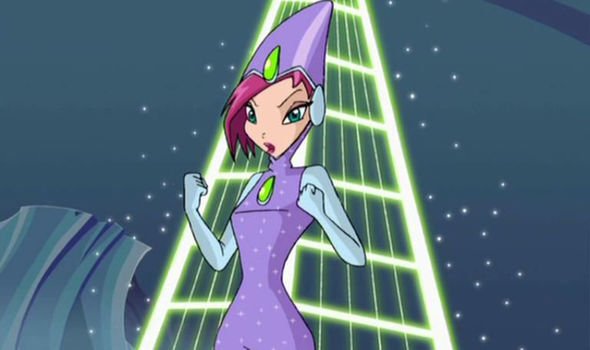 There is a chance Flora could feature in the second season if she is called in to help Terra and her brother Sam (Jacob Dudman), who was injured by a Burned One.

Another new character was main antagonist Beatrix (Sadie Soverall), who was introduced as an alternative to the original Trix.

The Trix was a trio of witches who acted as the main ‘big bads’ in the original Winx Club.

This idea has led some fans to believe Beatrix may be a blood witch.

Tecna is one of the original fairies yet to be introduced, and she was the fairy of technology. 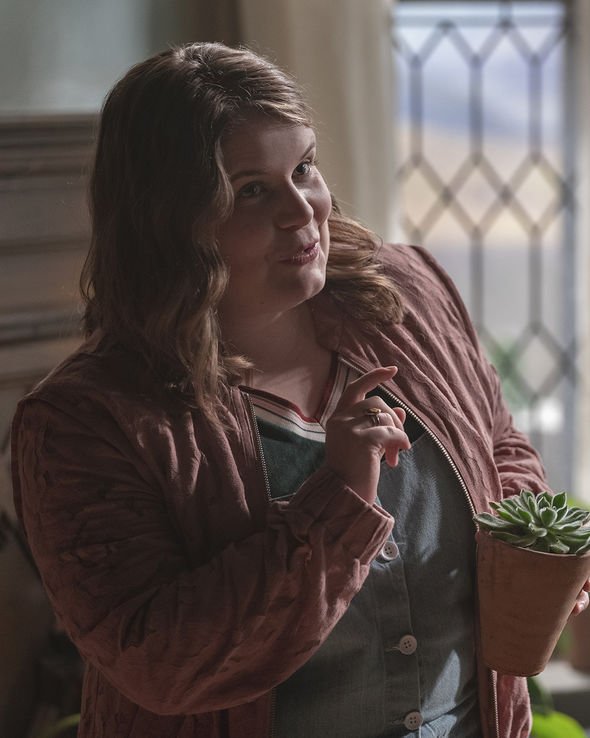 She was known for her short magenta hairstyle and her magical abilities came from machinery.

She has a photographic memory and an extensive knowledge of science, which enables her to invent certain devices to save her friends.

With the Burned Ones posing an even bigger threat, Tecna may be introduced in season two to provide some extra backup.

There have been hints suggesting some new friends will star in the upcoming season, but official casting is yet to be announced.

The final fairy yet to be introduced is Roxy, and she was the original fairy of animals. 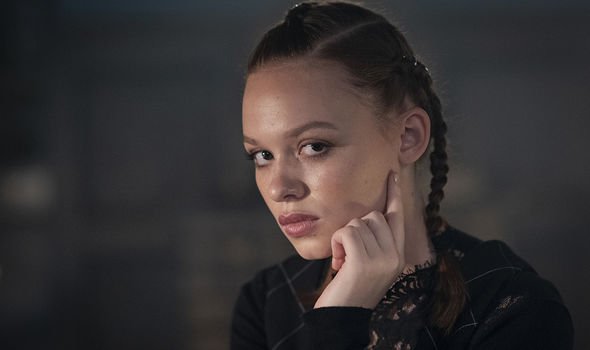 She was not introduced until the fourth season of the original series, so she may not appear in the new adaptation.

Roxy was only loosely connected to the original Winx Club members and she was considered to be the youngest and weakest.

She is special as she was the last fairy to be born on Earth.

Other characters yet to emerge in the live-action adaptation include Specialist Helia, who was Flora’s boyfriend.

There is also Roy, who works for Aisha’s (Precious Mustapha) father, and Specialist Timmy.

In the new series, Dane (Theo Graham) was introduced as a new Specialist, so he may have replaced one of the original male characters.

The Fate fairies all have powers linked to some form of element, whether it be earth, fire, water or air.

Fans are worried Tecna will be dropped from the series as technology does not fall into the same realm, but as previously mentioned they are hoping she will be included as air fairies have the ability to control electricity.

She could be introduced as an air fairy, but some fans are worried her power does not fit in with the more modern skills of the new fairies.

Fate: The Winx Saga is streaming on Netflix now.