No one’s gone until they’re gone

A leaked image from Fear the Walking Dead has revealed a clue which could reveal Madison Clark (played by Kim Dickens) is to return in season five.

The image shows a tree inscribed with the iconic message: “No one’s gone until they’re gone.”

The quote from The Spoiling Dead Fans page is taken from Madison’s supposed death scene in the AMC show.

However, the inclusion of the line in season five suggests Madison might be about to return to shock and delight fans.

One fan said: “I don’t think anyone would care if they retconned the s**t out of Madison’s death, just give us our beautiful anti-hero power mum back please Scott Gimple (showrunner).”

Another added their wishes for season five: “Season five ends with a blonde lady seeing this tree, the camera pans around to her face… It’s Madison!”

Regarding her death, one fan suggested it would be fine to bring her back: “They can easily retcon Madison’s death, just saying.”

The character seemingly died in a fire at the baseball stadium in Texas.


She sacrificed herself to save her family and friends and fans fell in love with her, but her death was never confirmed. 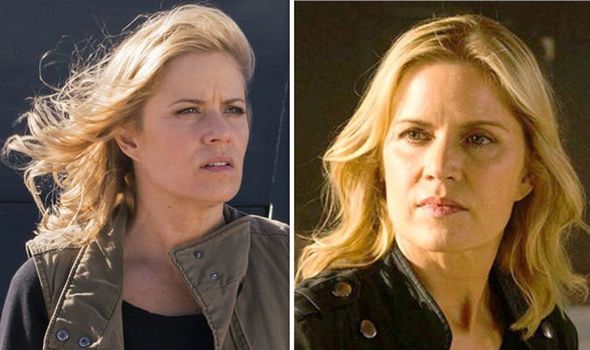 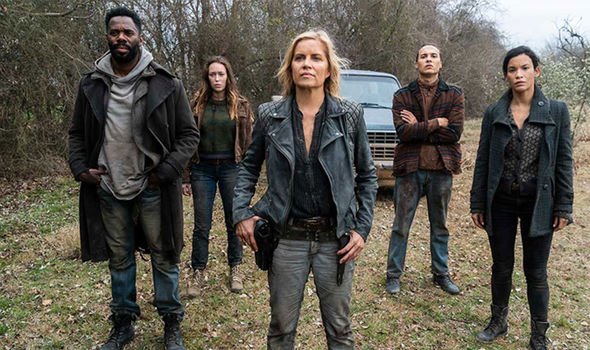 This, in terms of The Walking Dead, means that there is always an opportunity to bring a star back in scenes to shock fans.

Glenn Rhee (played by Steven Yeun) from The Walking Dead and Daniel Salazar (Ruben Blades) from Fear the Walking Dead have both returned seemingly from the dead.

Actress Kim recently teased fans of a possible return and issued a come-and-get-me plea to bosses.

She also spoke to MovieWeb about what it meant to her to play the role: “As far as I know, she’s dead! It was the (acting role) I’m most proud of. Helping build that show from the beginning, across three different countries, that character was something I felt I had grown my whole career to get to play.

“I’m so proud of it, and it ended too soon for what I wanted, but there were a lot of changes over there creatively. I can’t imagine they would want to revisit Madison, but she was a great character. I’m so proud of it.” 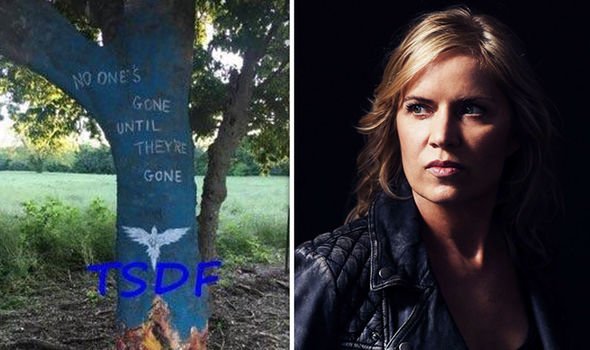 She added: “I am really proud of Madison Clark. I mean, to be kicking ass on a daily basis like that, as a female lead of a show, it was a dream role.”

Fans would love her to return as much as the actress does.

One Twitter fan said: “She is the Female leader we need. She was born to be Madison Clark. She is a Legend.”

Another added they wanted a crossover for her: “What do I think? Yes I want her back. Personally I want her to cross over to The Walking Dead so she can be treated better. But I don’t care, I just want her back! Please make this happen. There is no Fear without Madison Clark!”

Meanwhile, Dwight’s (Austin Amelio) successful crossover may be dependent on Morgan Jones (Lennie James) and the Fear team rescuing him from Walkers.

Fear the Walking Dead returns to AMC on June 2 and AMC UK the following day.