The reality stars initially set tongues-wagging when they were seen passionately snogging at a beauty event in November, after previously being snapped walking hand-in-hand. 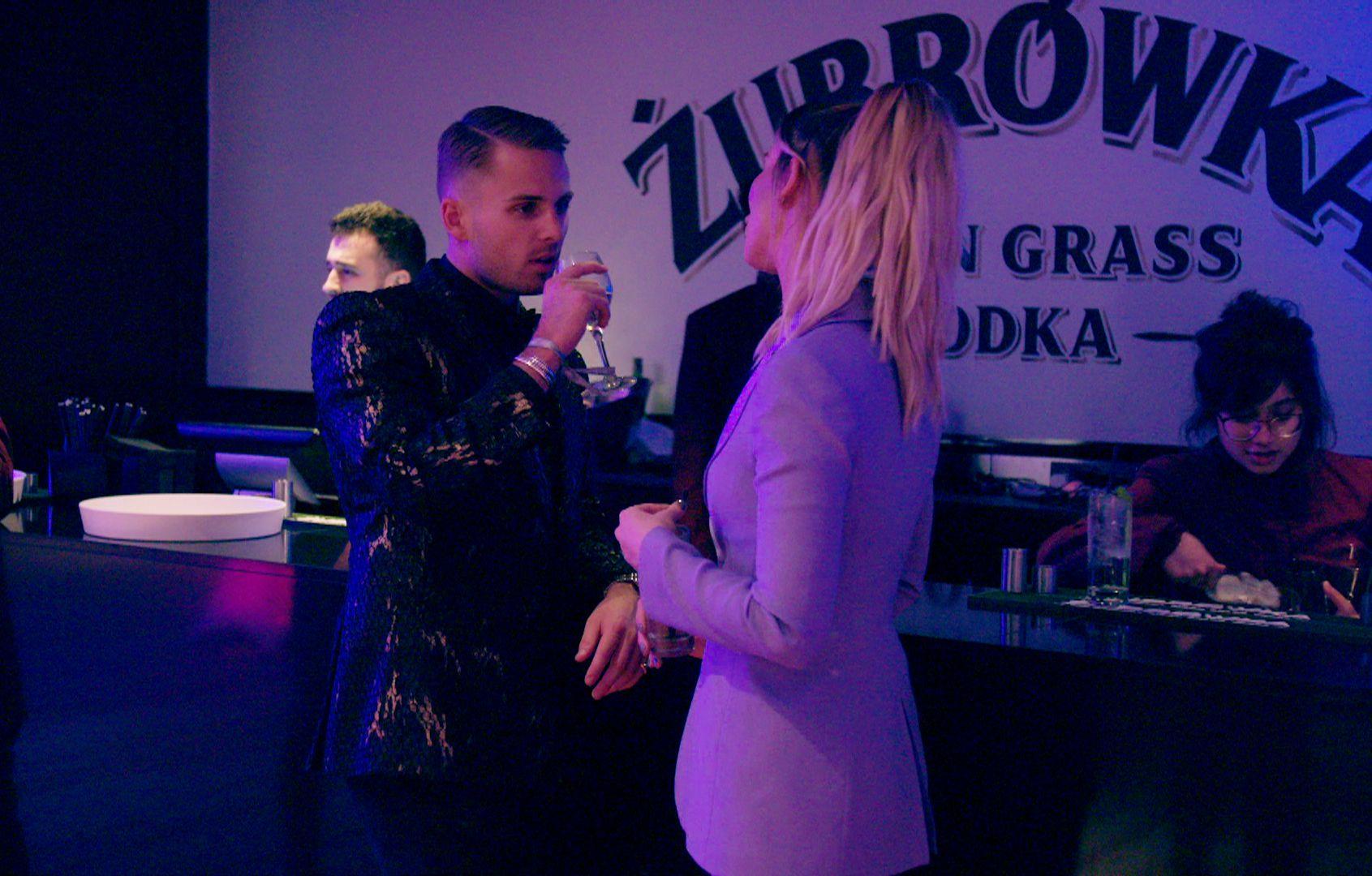 Although millionaire Charlie has since been linked with MIC's Sophie Habboo, viewers will watch Ferne's initial flirtation with the blond star play out in scenes filmed at November's OK! Beauty Awards.

In a short clip from tomorrow's episode, Ferne, 28, is seen saying to Charlie, 23: "You look really nice. Do you know we're on the same table? You look amazing. Love the jacket."

He asks: "Do you want a kiss then? I would've given you one!" 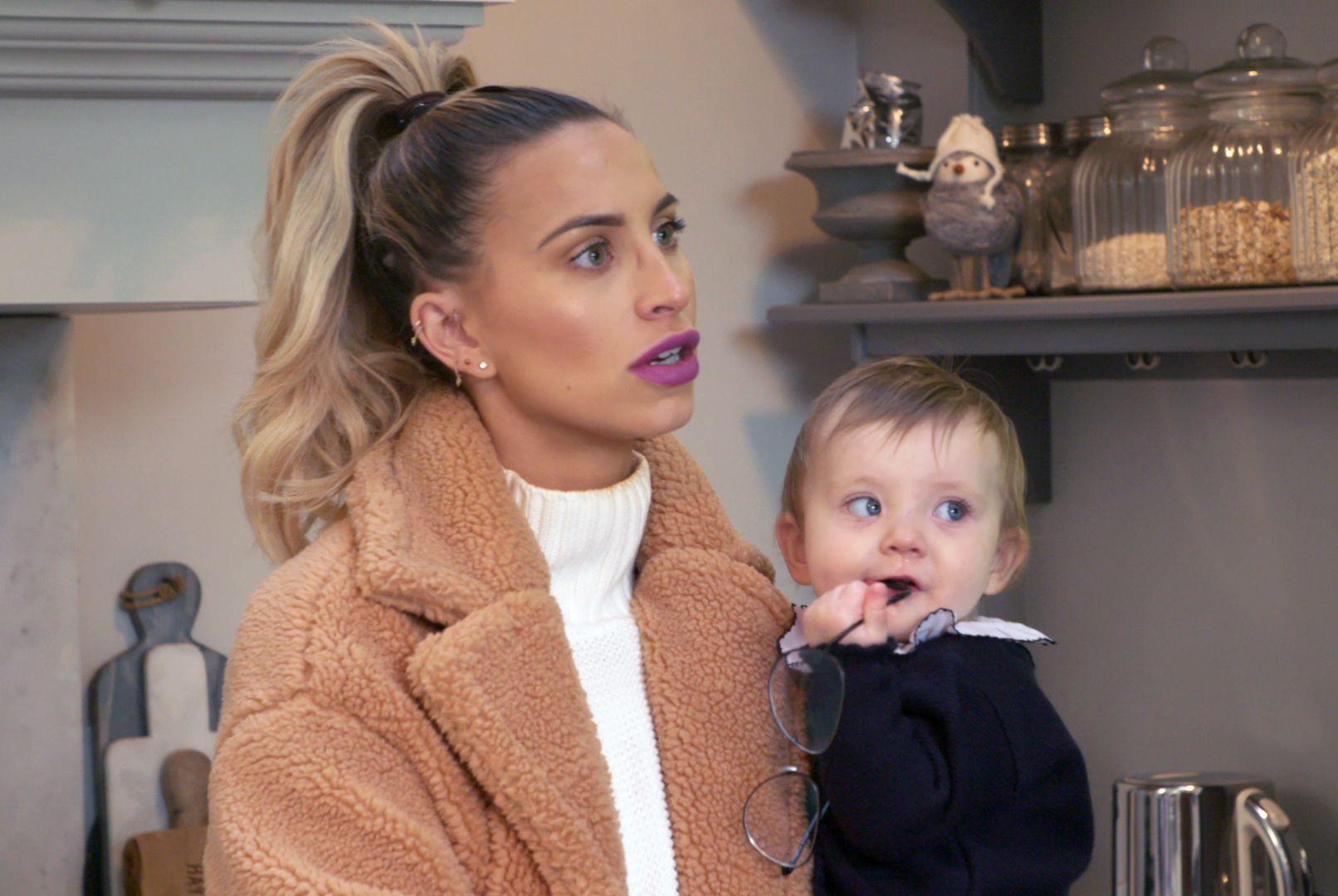 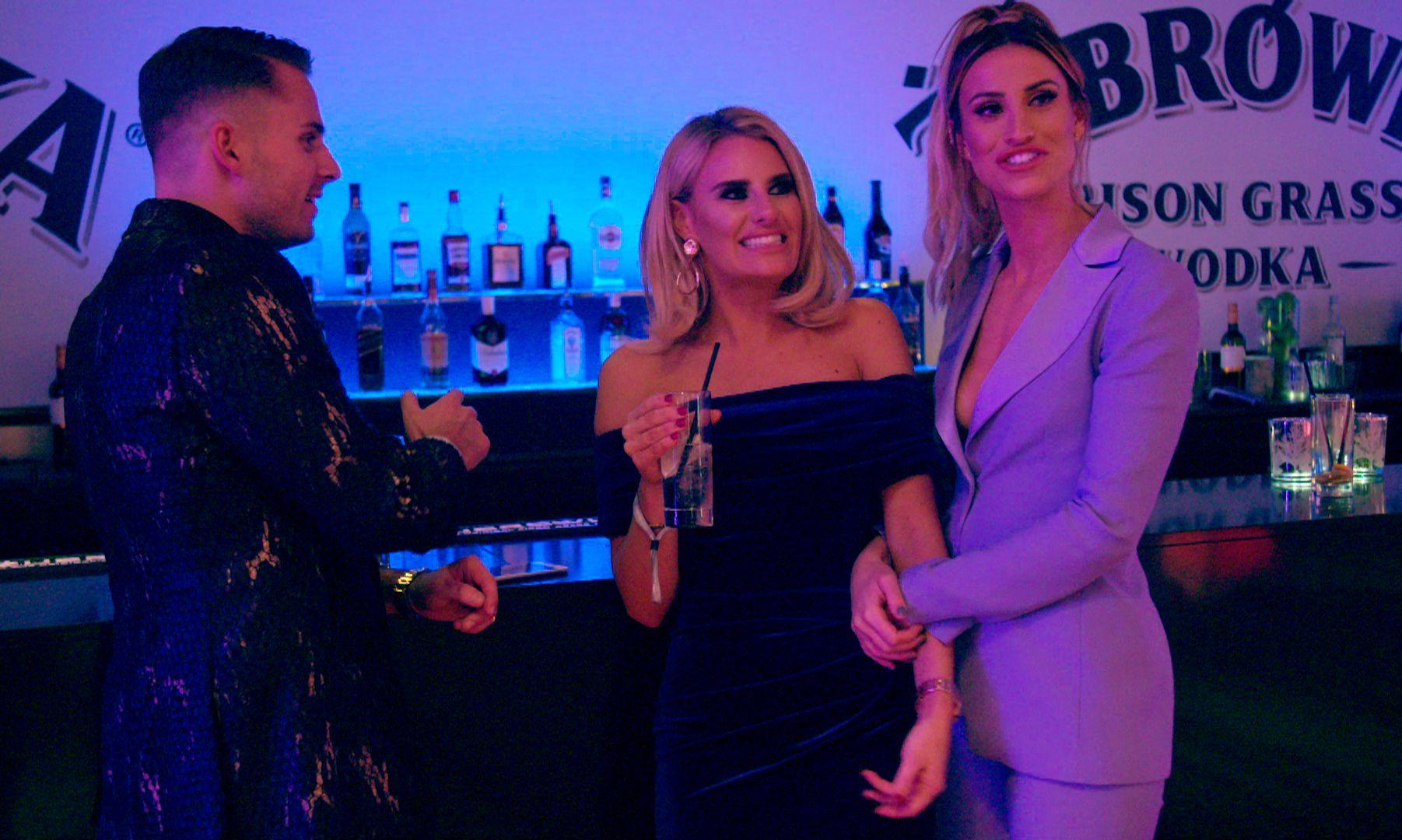 In the days following their flirtation, Ferne is seen discussing Charlie with pal Mario Falcone and his fiancée Becky Miesner while their little ones enjoy a playdate.

As she enjoyed spending time with her pal, Ferne revealed that both Charlie and their former co-star Liam Blackwell had asked her out.

Although happy she's got her groove back, Mario warned Ferne off the millionaire "playboy".

He said: "I like Charlie but I don't think he's going to be like father figure, I think he'll be cool for now… 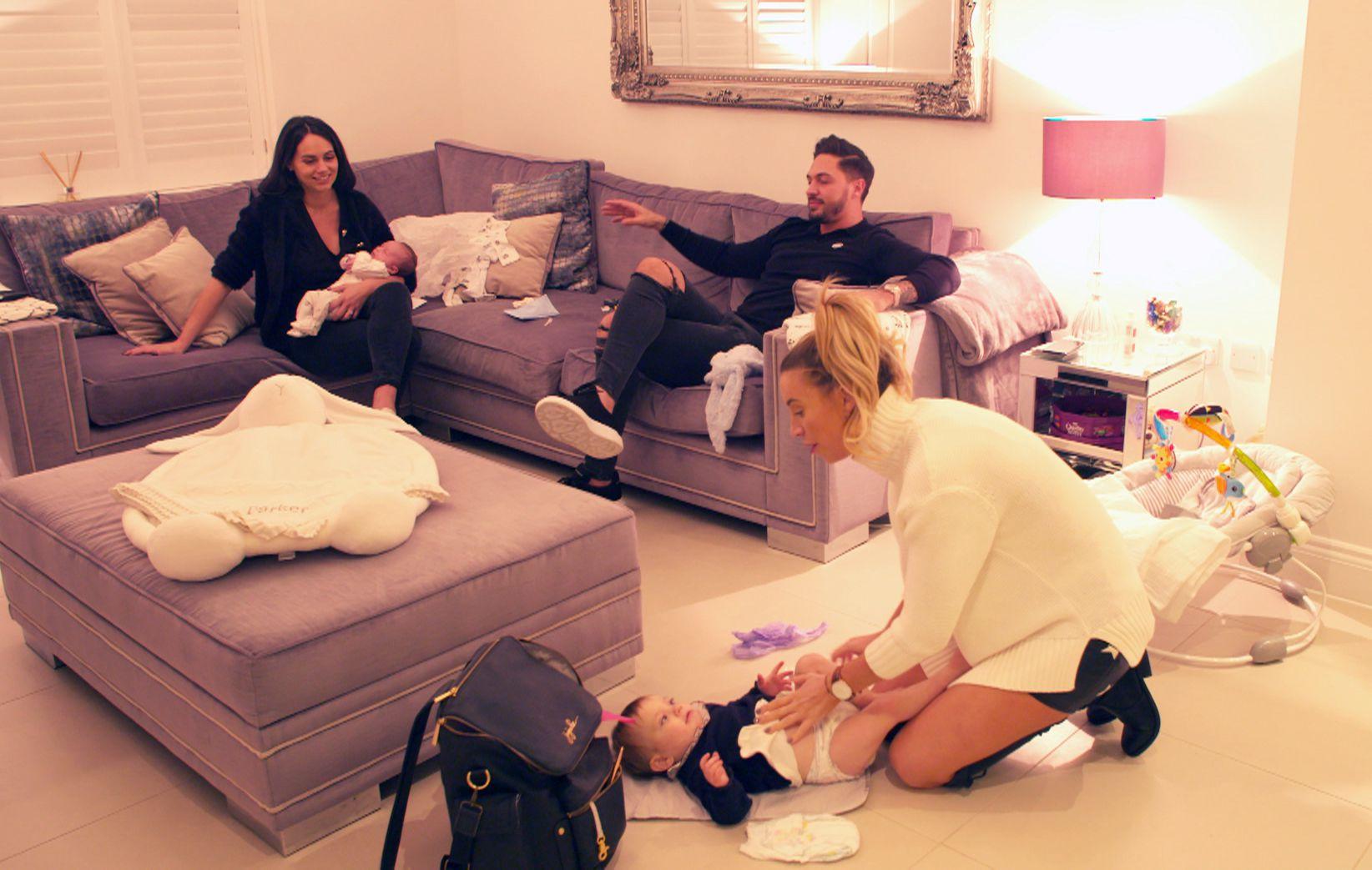 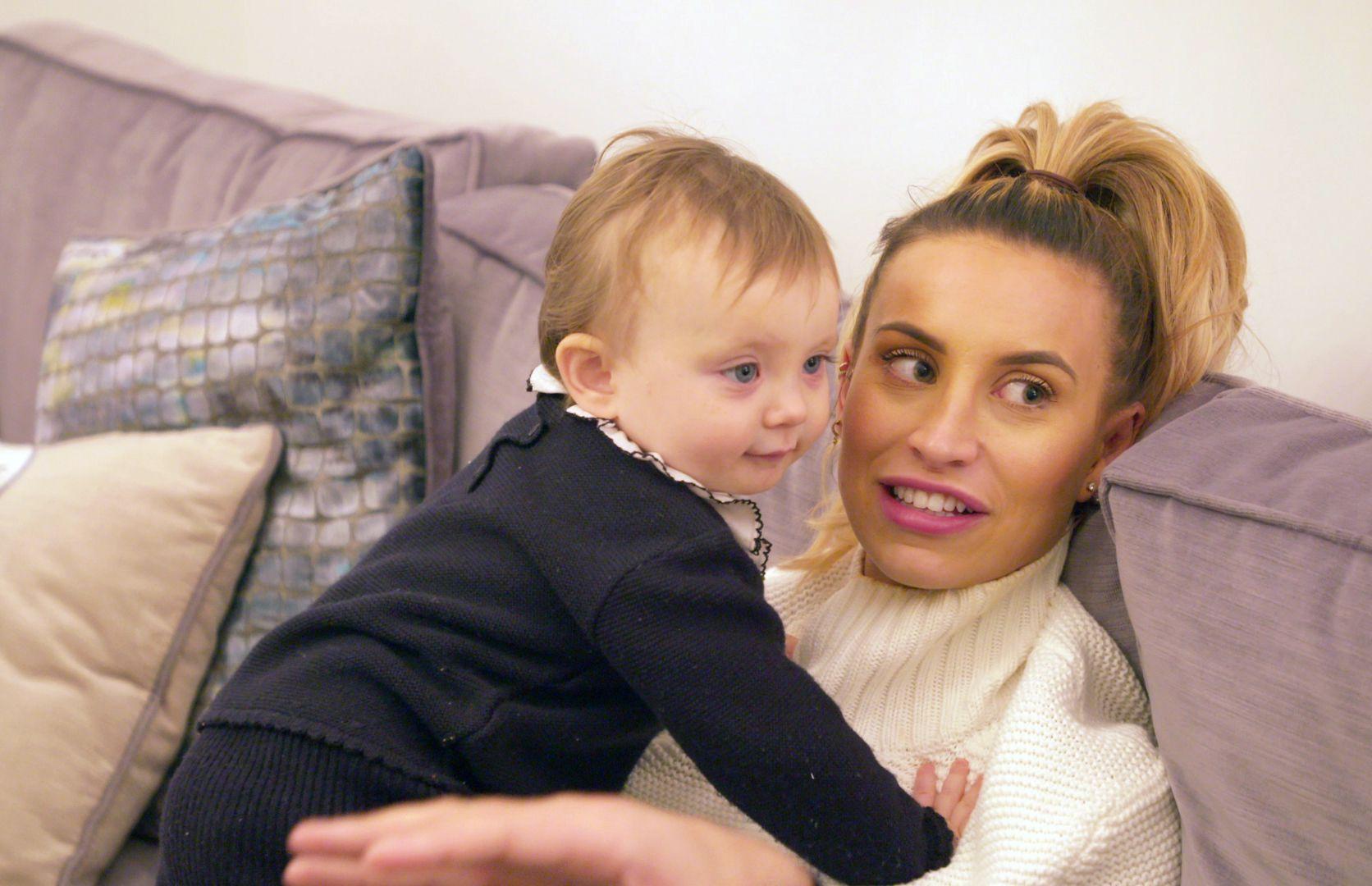 "I like him when we met him the other night, I sat and spoke to him all night.

Adding: "I felt like a c**k block. I was asking him his intentions. From what I used to be of course he's a playboy! I can see it a mile off."

In December, Ferne hinted she was dating Love Island's Charlie in secret following his bitter split from Ellie Brown. 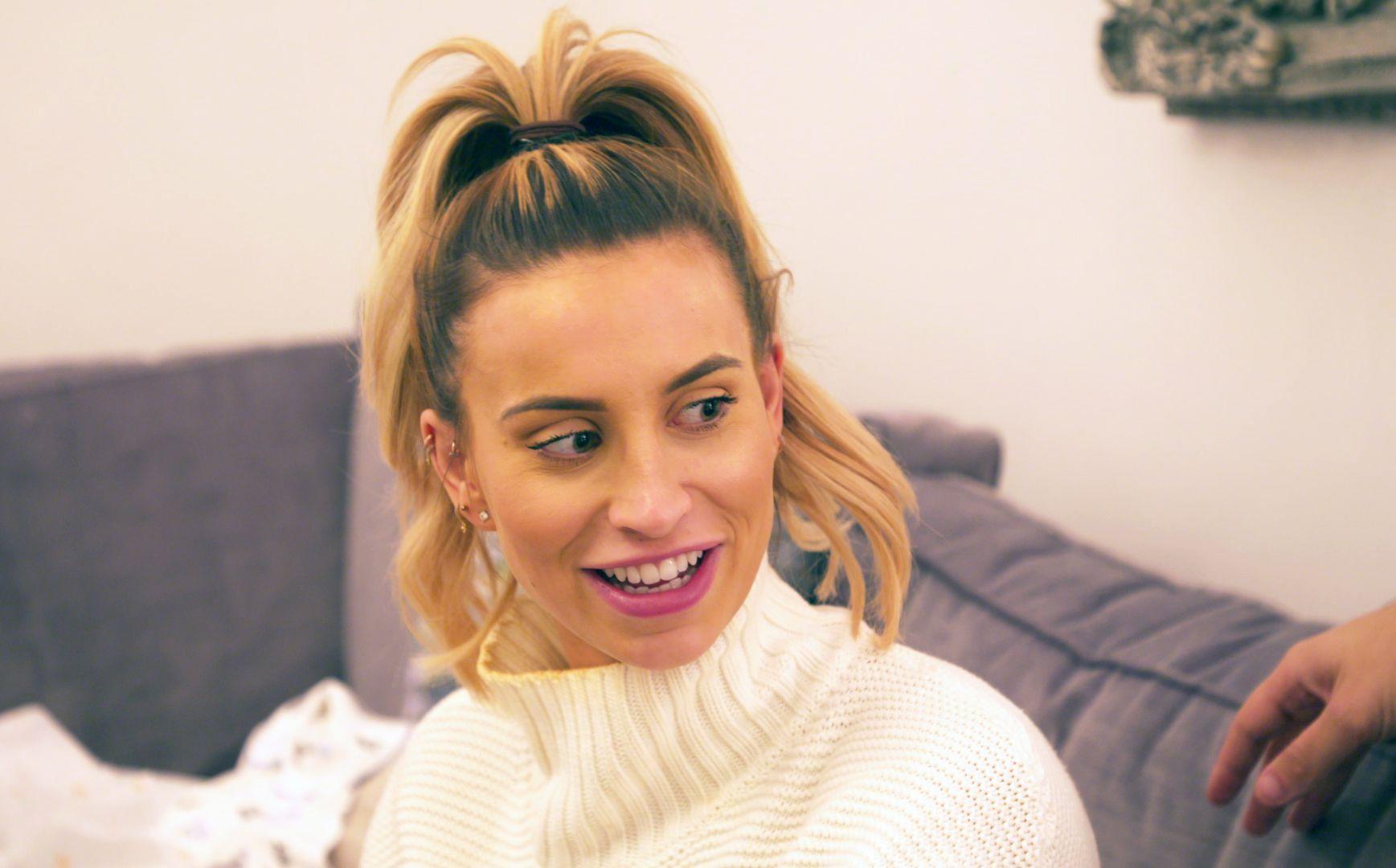 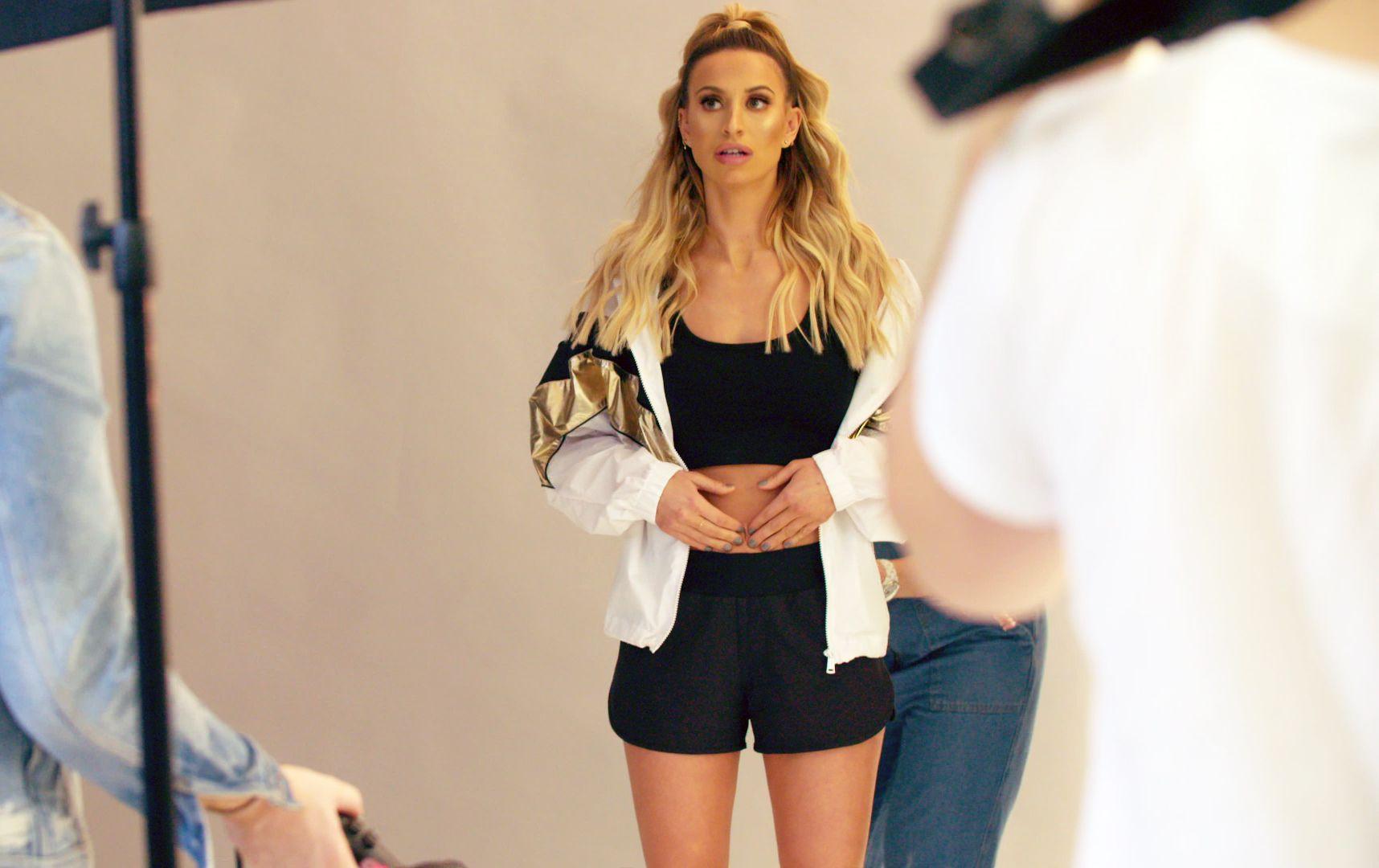 Discussing their relationship, she told OK! Magazine: "I got pictured with him on a night out with mates and before I know it we're 'in a relationship.'"

"A picture can say a thousand words. I might have to do a Harry and Meghan and date in secret."

It was their first public date since her split with acid attack ex, Arthur Collins, the father of her daughter Sunday.

Ferne has dated since the break up last year – having enjoyed a relationship with a mystery older man earlier this year, but had not been seen out with anyone.

Her relationship with Charlie is rumoured to be why Ferne clashed with his ex Ellie's best friend Zara McDermott and her boyfriend Adam Collard at the NTAs.

Despite hopes for a relationship, Charlie was recently pictured leaving Sketch restaurant in London with Made In Chelsea star Sophie.