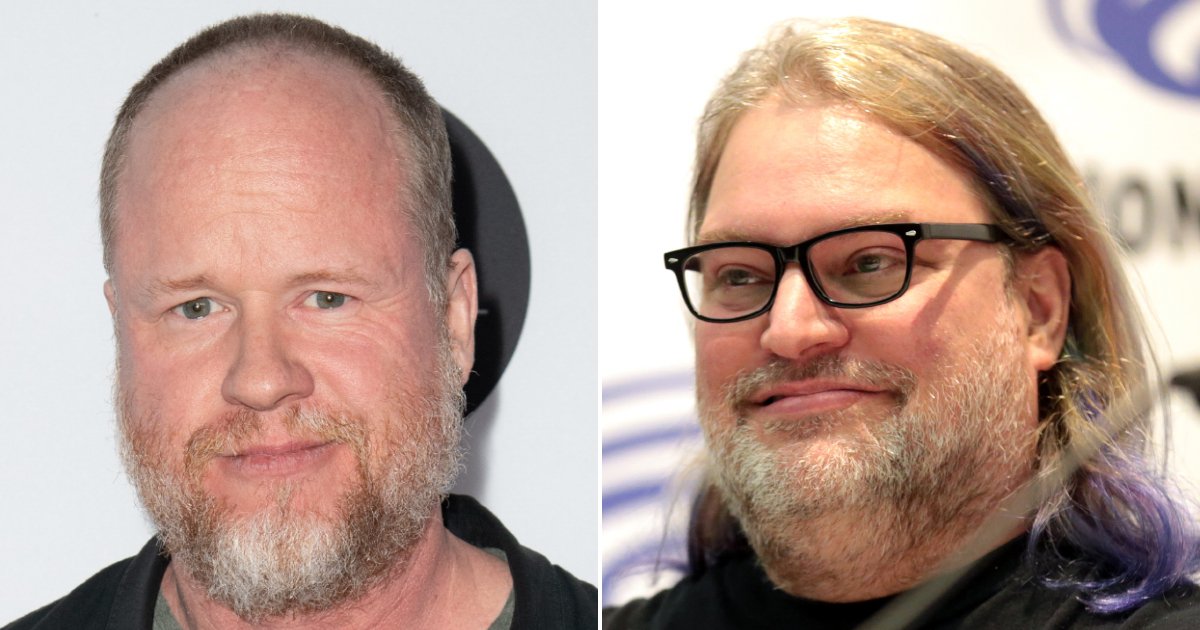 A writer who worked on two episodes of Firefly has claimed that the show’s creator Joss Whedon found ‘making female writers cry hysterical’, describing the film director as ‘casually cruel’.

Earlier this week, Charisma Carpenter, who played Cordelia Chase in Buffy The Vampire Slayer, released a statement online in which she accused Whedon of creating a ‘hostile and toxic work environment’ on the set of the supernatural series.

Several Buffy stars have since voiced their support for Carpenter, including Eliza Dushku, Sarah Michelle Gellar and James Marsters, who said in a recent statement: ‘I do not support abuse of any kind, and am heartbroken to learn of the experiences of some of the cast.’ Whedon is yet to comment on the allegations.

Molina, who penned two episodes of TV programme Firefly in the early 2000s, shared a statement in response to a tweet posted by Buffy actor Amber Benson about Carpenter.

In Benson’s tweet, she wrote: ‘Buffy was a toxic environment and it starts at the top. @AllCharisma is speaking truth and I support her 100%. There was a lot of damage done during that time and many of us are still processing it twenty plus years later. #IStandWithRayFisher #IStandWithCharismaCarpenter.’

Trachtenberg, who was 15 years old when she joined the programme as the younger sister of the titular character, didn’t specify why the alleged rule was made.